Today—10 Kiahk on the Coptic calendar, 19 December Gregorian—the Coptic Church marks the feast of St Nicholas, the 4th-century Bishop of Myra in Asia Minor—present-day Turkey—whose loving, giving character metamorphosed into that of the popular Santa Claus.

The Church of St Nicholas in Banha, Qalyubiya, some 50km north of Cairo, has celebrated its patron saint with a week-long programme of spiritual activity that began on 12 December, led by Anba Maximos, Bishop of Banha and Quessna. The programme included Vespers services held every evening, sermons and praises for the saint, and daily Mass. On the sideline, a book fair of the publications of the Bible Society was held. 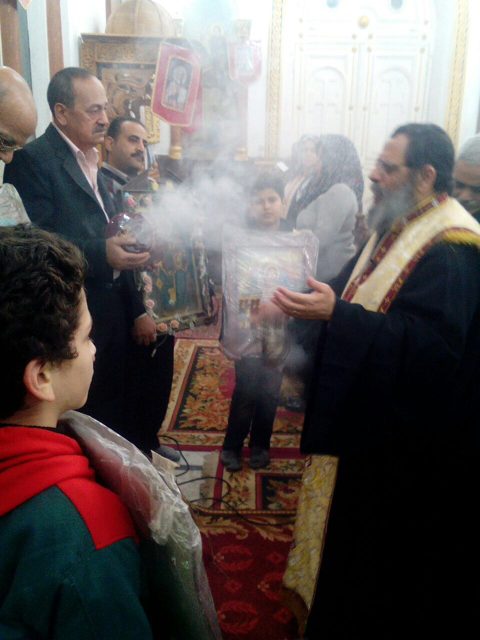 The church houses the relics of St Nicholas as well as a portion of ‘mann’, an oil of miraculous healing power that drops from the saint’s tomb in the Italian city of Bari.

The answer simply is, the lack or poor communication between the couple. A scarce or no Communication is a #1...