The Children’s Cancer Hospital 57357 in Cairo has seen Anba Angaelos, Bishop-General of Northern Shubra, say Mass in the hospital’s church, and make a round of the Coptic children who were not able to attend, to give them Communion in their rooms. 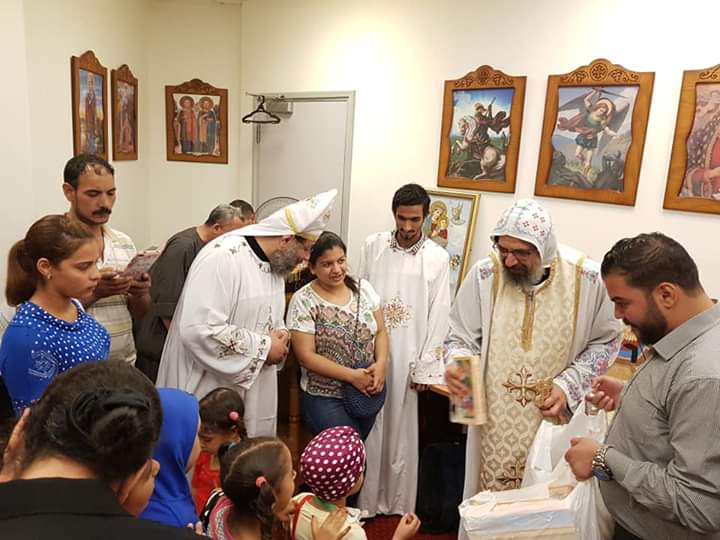 Anba Angaelos visited the hospital accompanied by a number of male and female Church volunteer workers who played with the children, sang with them, and gave them gifts.

As he toured the hospital and listened to explanation from a guide, Anba Angaeolos commented on the high level of nursing, cleanness, and treatment, also on the spirit of optimism and sense of humour that ran high among everyone working at the hospital. 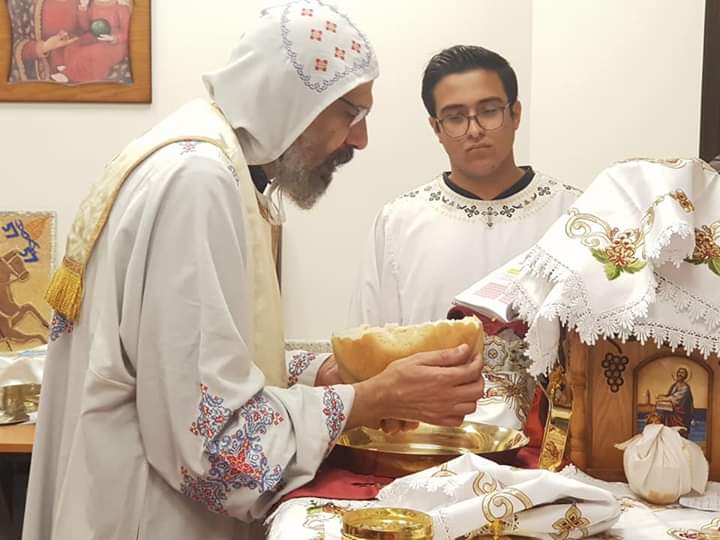 The hospital hosts more than 300 inpatients, and received some 700 outpatients for treatment daily.

Anba Angaelos was invited to visit a new building under construction that, once finished, will house an outpatient centre. 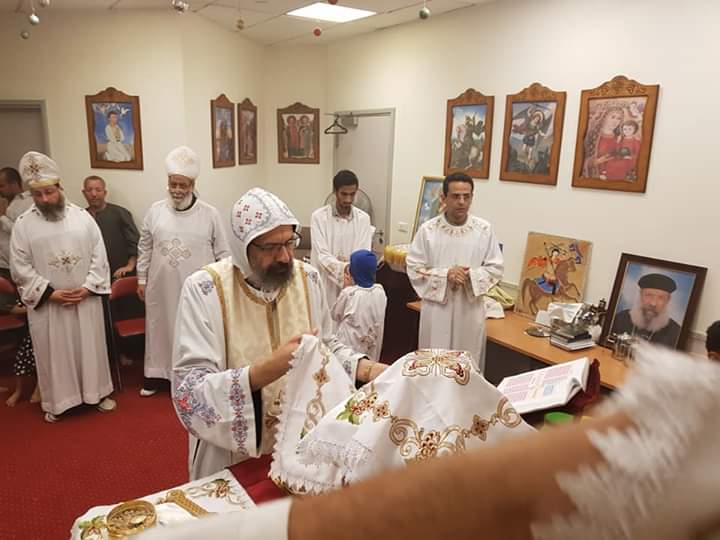 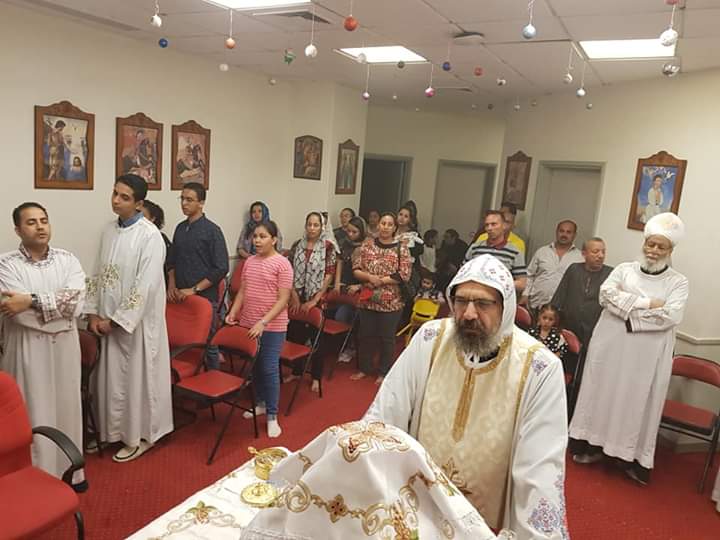 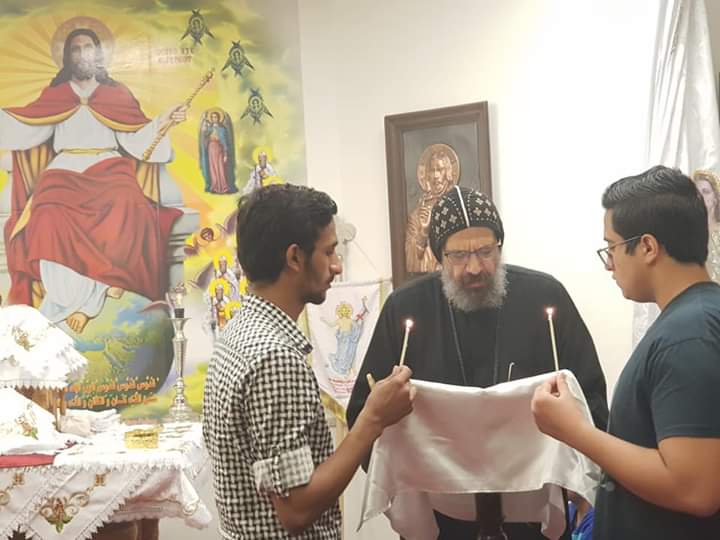 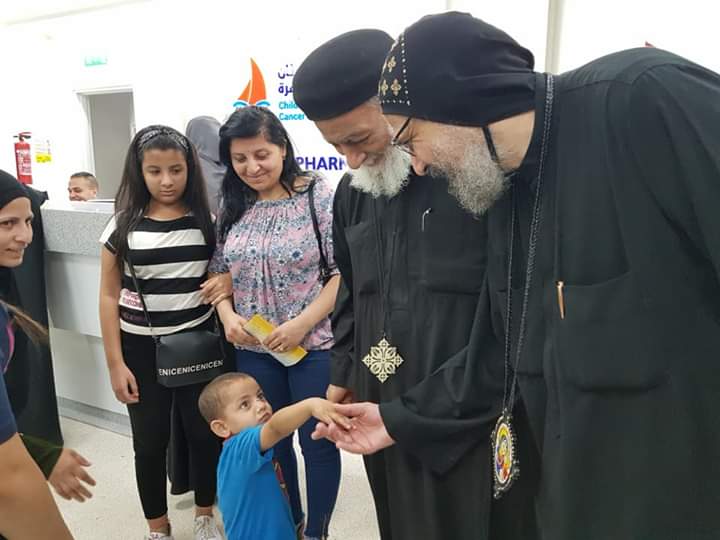 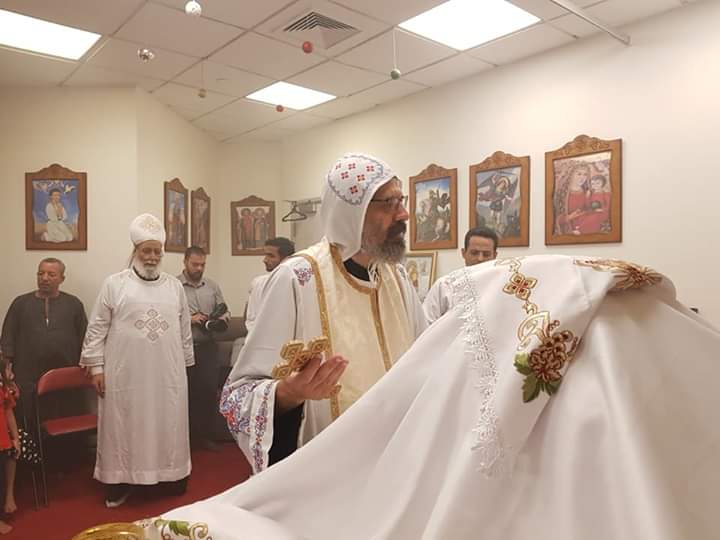 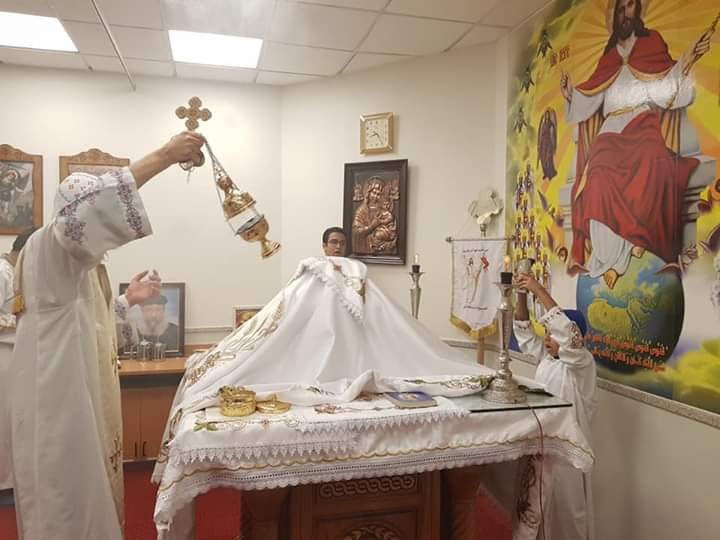