The Coptic Orthodox Church has issued updates on news of the shooting this afternoon of Coptic pilgrims near the Western Desert Monastery of St Samuel the Confessor, some 220km Southwest Cairo.

A convoy of three vehicles was shot at today around 2pm. One was a bus that carried members of an extended family from the village of al-Kawamil in Sohag, some 400km south of Cairo. The family was celebrating the christening of a baby at St Samuel’s. The shooting left six injured out of the bus’s 28 passengers. 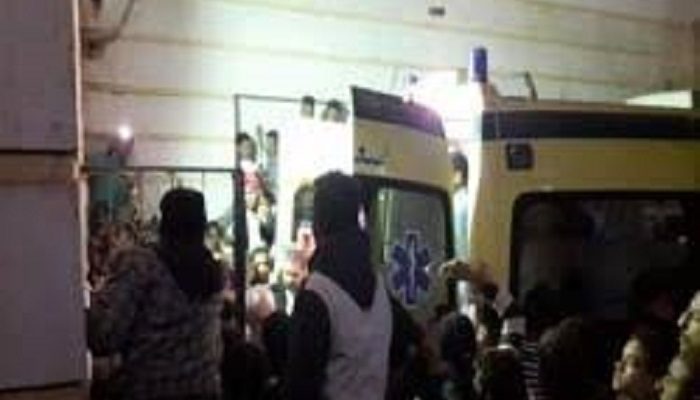 The second was a bus from Minya, some 250km south of Cairo; 23 of its passengers were injured.

The third was a Minya microbus; more than seven of its passengers lost their lives.

The police had closed the road to the monastery because, according to them, the road is difficult to secure owing to its location in a rugged desert spot where there are no communication facilities. The bus carrying today’s pilgrims used a side road to reach the monastery.