As the daily numbers of COVID-19 cases continue to steadily decline in Egypt—yesterday’s figures stood at 238 infections and 29 deaths—Coptic churches which had remained closed in parishes with the highest COVID-19 figures are reopening the upcoming week. This means that churches all over Egypt would be open for worship. The Coptic Church’s spokesperson declared that Cairo and Alexandria churches would open tomorrow, 3 August 2020; churches in Beni Sweif, 100km south of Cairo, also open 3 August; and Mallawi diocese some 315km south of Cairo opens its churches Wednesday 5 August. All churches adhere to the strict protective measures decreed by the Coptic Orthodox Holy Synod in its statement issued on 27 June 2020. 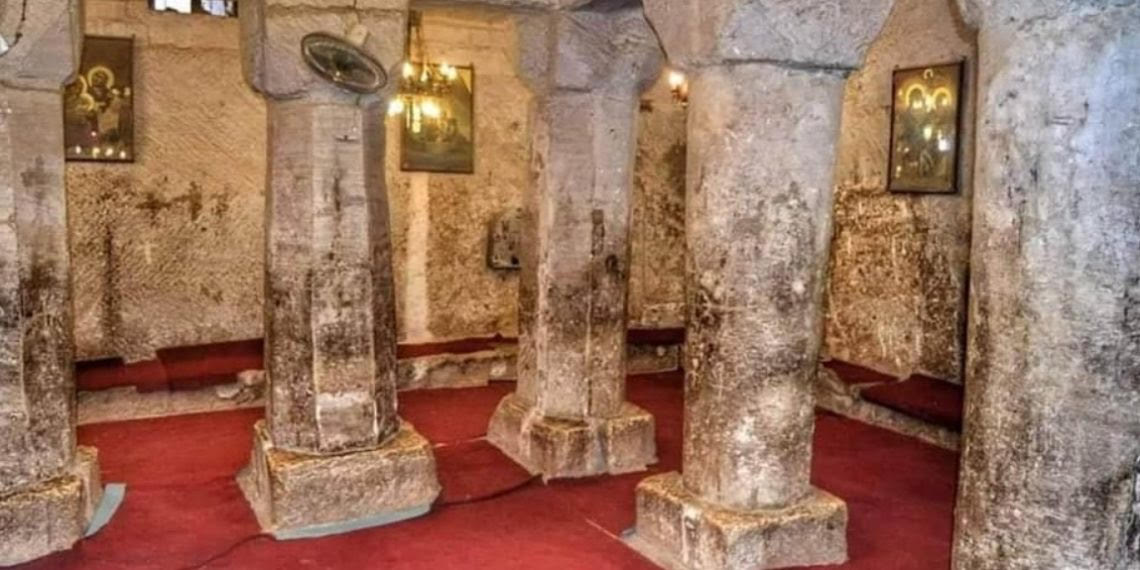 The diocese of Fayoum, some 100km southwest Cairo, which had already opened its churches, announced that restrictions on the number of attendants allowed weddings and baptism ceremonies would be eased to allow 15 in weddings, up from six; and five in addition to the direct family members in baptism events and in funerals. 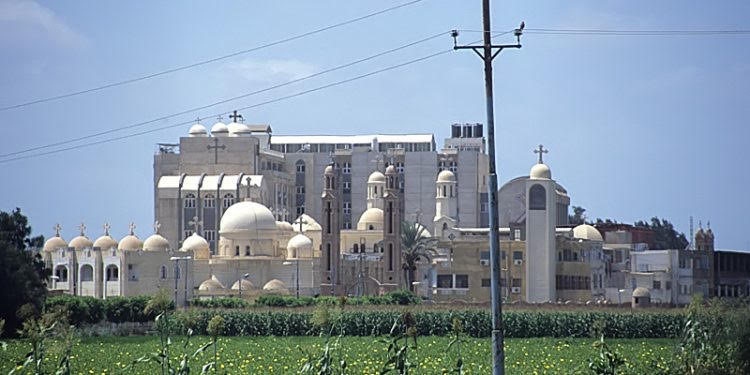 Monasteries and convents are also reopening to pilgrims. Among them are the monasteries of the Holy Virgin in Gabal al-Teir, Minya, and Mar-Girgis (St George) in Ruzaiqat, Luxor; also the convent of St Demiana in the northeast Delta; and the shrine of the Libya Martyrs in the village of al-Our, Minya. 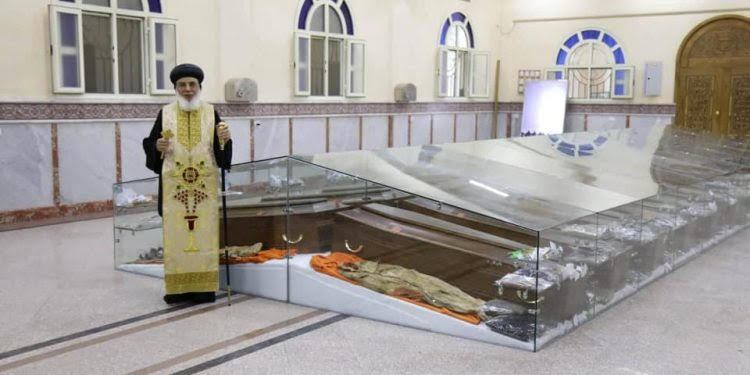