The Coptic Orthodox Church in Australia is celebrating its golden jubilee this year.

The youth of the Diocese of Sydney marked the occasion with a celebration on board a cruise ship in Harbour Bridge. Present were 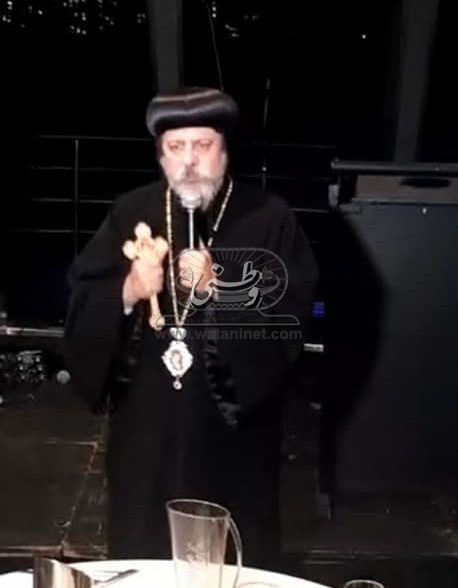 Anba Daniel, Bishop of Sydney and its Affiliate Regions; Anba Danial, Bishop and Abbot of the monastery of Anba Shenouda the Archimandrite in New South Wales, together with a number of priests and monks, and some 500 young persons from Sydney Diocese.

The Bishops, priests and youth of Sydney congratulated Pope Tawadros II on the occasion of the golden jubilee of the Coptic Church in Australia. They thanked him for visiting Australia in 2017 and invited him to visit again this year for the golden jubilee. 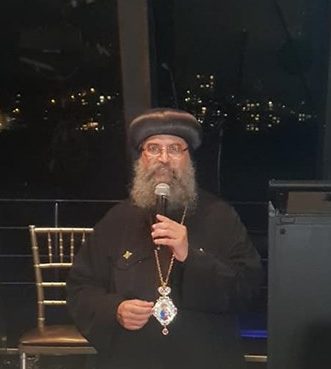 The ministry of the Coptic Church in Australia started in January 1969 at the hands of the Father Mina Nematalla who passed away in 2000. Fr Mina was ordained by Pope Kyirllos VI who was patriarch in 1959 – 1971. The service boomed during the following years when Pope Shenouda III was patriarch I’m 1971 – 2012; Australia became home to two Coptic Orthodox diocese in Sydney and Melbourne, a Coptic seminary, also a number of monasteries and Coptic Schools.