Death sentence to killers of Abbot of St Macarius Monastery

A monk and a defrocked monk from the Western Desert Monastery of St Macarius in Wadi al-Natroun were yesterday 23 February handed death sentences for the premeditated murder of Anba Epiphanius, Abbot of St Macarius’s, on 29 July 2018. Damanhour Criminal Court referred the sentences to Egypt’s Mufti, the high-ranking Muslim cleric officially tasked with issuing fatwa (Islamic legal opinion) on relevant issues. In Egypt, a death sentence cannot be final unless approved by the Mufti. The date 24 April was set by the court to pronounce the final judgement.

The possibility of the murder being a terrorist attack was discarded since it quickly became obvious the killer was all-too-familiar with the monastery, its regulations, the Abbot’s cell, the hour he would leave his cell and the path he would take to the church.

Some 400 monks and workers at the monastery were questioned, and the CCTV cameras examined. It was found that six monks had systematically refused to obey the late Abbot, and had been in constant dispute with him; the disputes being mainly over financial issues. Following prolonged questioning for over 20 hours; all the threads led to the monk Ishaia al-Maqari, 34, who had taken orders in 2010 but turned into a rebel and frequent trouble-maker. In February 2018, he had been ordered to leave the monastery for three years in disciplinary action, but other monks appealed on his behalf for a second chance at correcting his ways. This he never did, despite being granted the second chance he had requested; in fact it was discovered he frequently left the monastery contrary to his Abbot’s orders. 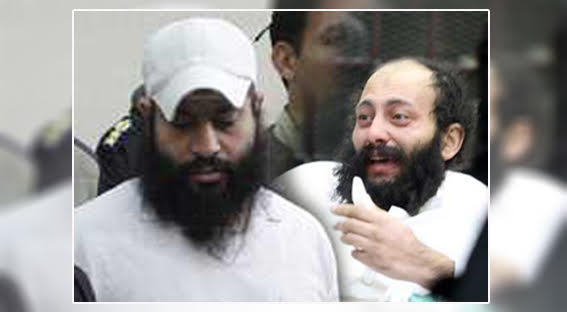 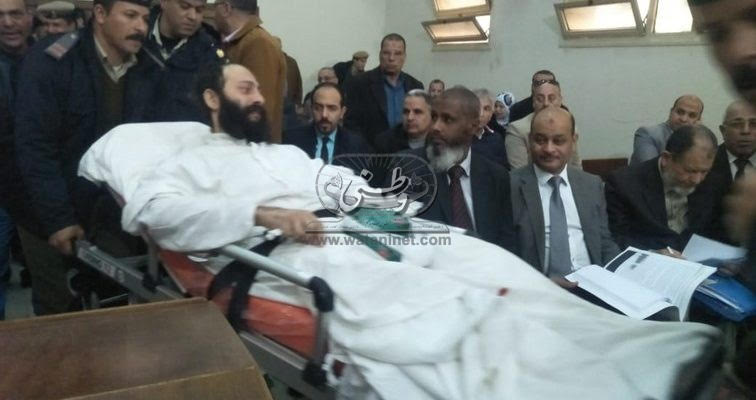 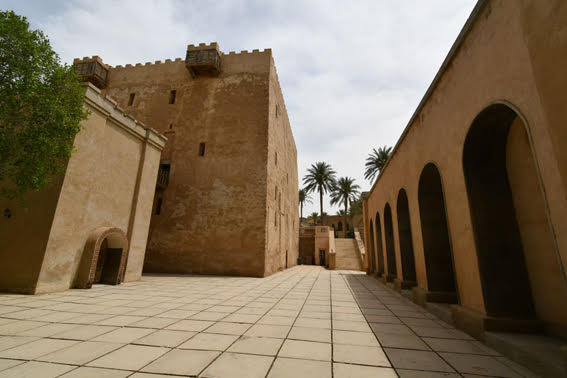 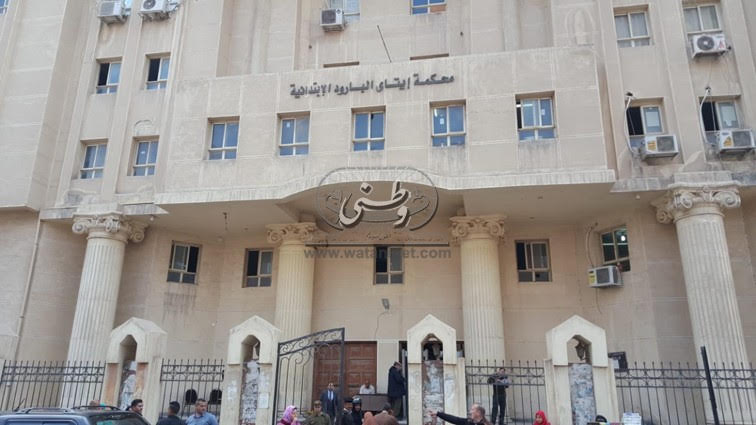 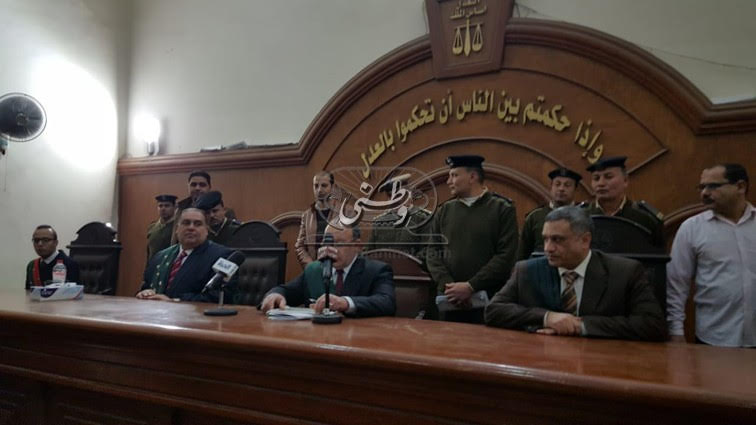 In ratifying the defrocking decision, Pope Tawadros had urged the defrocked monk to repent and correct his ways for the salvation of his soul and his eternal life.

“The crime that pained us so much took place at one monastery, St Macarius’s, and the victim was the Abbot, Anba Epiphanius. But please, do not be shaken. Stand firm; don’t let anything shake you … Our monasteries are fine and have been fighting and overcoming countless spiritual battles throughout their long history … Monasticism is well and will triumph.