Among the donations that keep on pouring in to support the Egyptian State’s efforts to confront COVID-19, has been a donation of EGP 1 million from the Armenian community in Egypt. The donation was handed to Nabila Makram, Egypt’s Minister of Emigration and Expatriate Egyptians, who warmly thanked them, describing them as “part and parcel of the Egyptian national fabric”.

Ms Makram invited other foreign-Egyptian communities inside and outside Egypt to team up with the effort to combat COVID-19, through donating to the “Tahya Masr” (Long Live Egypt) fund which is concerned with efforts against disasters and crises, in this case COVID-19. She said countless Egyptian families have lost livelihoods and are in dire need of support. Donations to Tahya Masr, Ms Makram said, could be made through

The Sawiris Foundation, the social responsibility arm of the Sawiris family of the business tycoon brothers Naguib, Samih, and Nassef Sawiris, made a donation of EGP100 million to Tahya Masr. The foundation earmarked EGP40 million for support of workers out of jobs and families with no incomes, and EGP60 million to support the cautionary measures against the spread of coronavirus, taken by the ministries of social solidarity and health, together with civil society organisations. 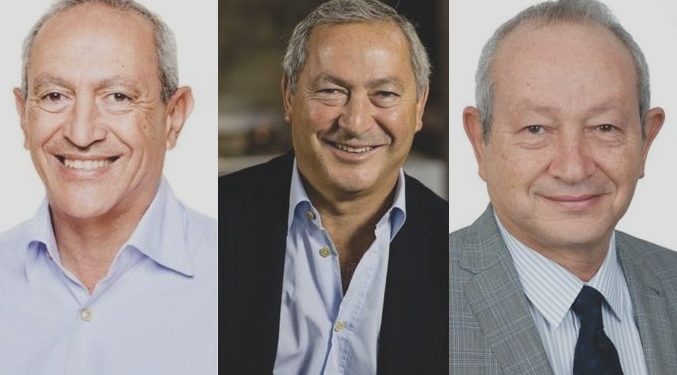 The Sawiris donation, however, was seen by some Copts as coming in response to “pressure or blackmail” from Egyptian authorities against the Coptic businessmen. But Naguib Sawiris was quick to respond to that allegation. On his Twitter account, he tweeted an absolute denial of any pressure, saying: “We are Egyptians from Upper Egypt [where men are famed for toughness and obstinacy] and we’d never give in to any pressure … Coronavirus makes no distinction between Christians and Muslims; it attacks all. We all stand in solidarity against it, each doing his bit as his conscience dictates.” 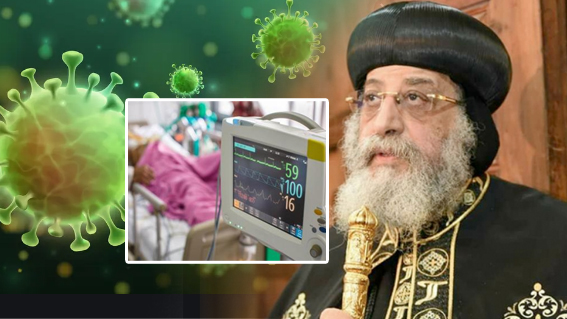 On 2 April, the Coptic Orthodox Church announced it was donating EGP 3 million to

the Tahya Masr. The Church specified that the aim of donation was to purchase much-needed ventilators.

At the same time, the Coptic Catholic Church in Egypt said it would donate EGP 2 million to the fund, and Egypt’s Evangelical Church donated EGP 1 million.