All Egypt’s Churches: Orthodox, Catholic, and Evangelical, have condemned in strong terms the dawn hours’ terror attack on 5 June against a security checkpoint south of the city of al-Arish. Thad shoutout left a police officer, policeman, and six soldiers dead; also five of the terrorists.

The terrorists attacked the checkpoint as Muslims prepared for the dawn prayers that mark the beginning of Eid al-Fitr, the feast that comes at the end of the Muslim holy month of fasting, Ramadan.

Security forces are searching for remaining terrorists involved in the attack. 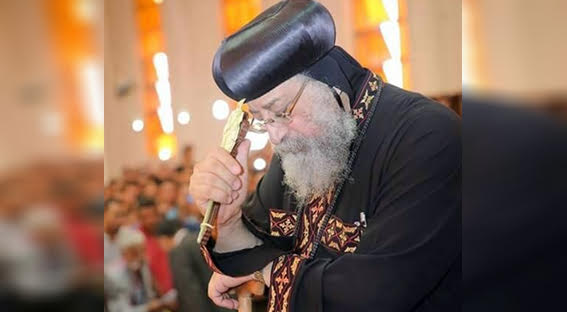 A statement by the Coptic Orthodox Church, signed by Pope Tawadros II, denounced the attack which was confronted by “our valiant soldiers who willingly laid their lives for their country”.

The statement said the Church stands by the State, military, and police in their battle against terrorism and those who attempt to destabilize the nation.

The Pope offered prayers for the souls of the dead, for comfort to the bereaved, and full recovery for the injured. Prayers were also offered to the “souls diseased with fanaticism, extremism, and hatred, so they would recover and regain their lost humanity.”