During today’s meeting, Prime Minister Mostafa Madbouli gave directions to the Committee to speed up the process of nominating the churches and service buildings to be approved, as long as these answer all the requirements of the Law for Building and Restoring Churches issued in 2016. Mr Madbouli also called on the heads of Churches to urge the churches in questions to respond to and comply with the committee’s requirements in what concerns civil safety procedures and the payment of the State dues.

Following the passage of the law, churches and their affiliated service buildings which wished to legalise their status were invited to present their papers to a special committee that was formed by the Cabinet to look into their cases. Only the files which answered the requirements set by the law regarding structural soundness, compliance with civil safety conditions, and paying the required dues, were accepted. The committee gave one year for all the churches and service buildings to present their papers through their legal representatives. Until 28 September 2017, 3730 churches and service buildings belonging to the Orthodox, Catholic and Evangelical Churches had submitted their files to the committee for legalisation. 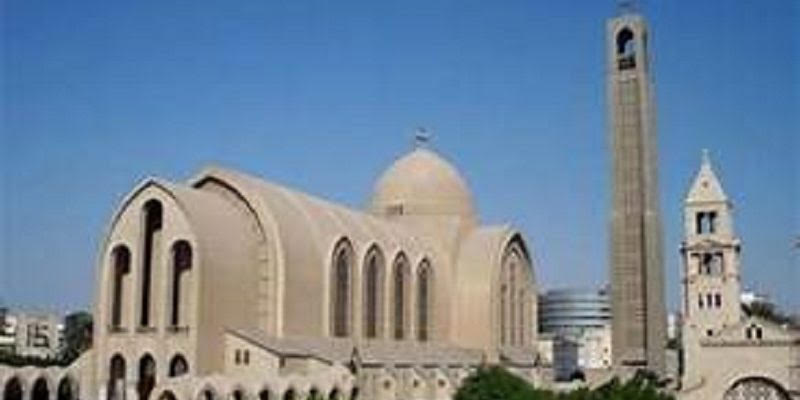