A statement issued this afternoon by Anba Daoud, Bishop of Mansoura, explained that five were injured in the fire which erupted this morning in the chapel of Mar-Mina and Pope Kyrillos on the upper floor of the church of Mar-Girgis in Mansoura. Among the injured were two firefighter. The fire completely ate up the wooden chapel. 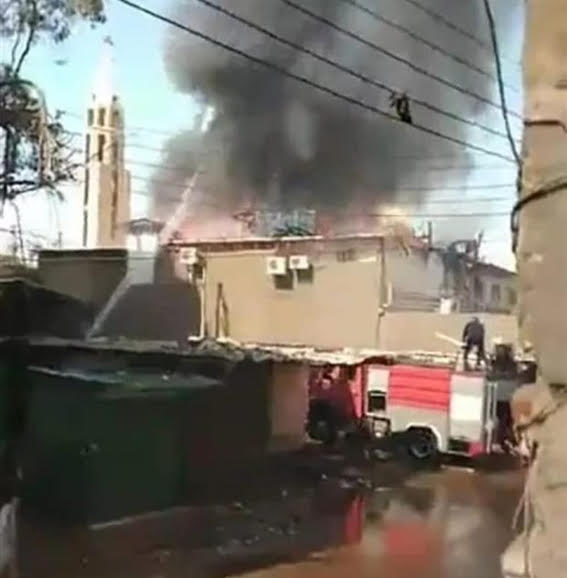 Anba Daoud said in his statement that the reason behind the fire is still unknown, but confirmed his confidence that in God’s grace it will be rebuilt. 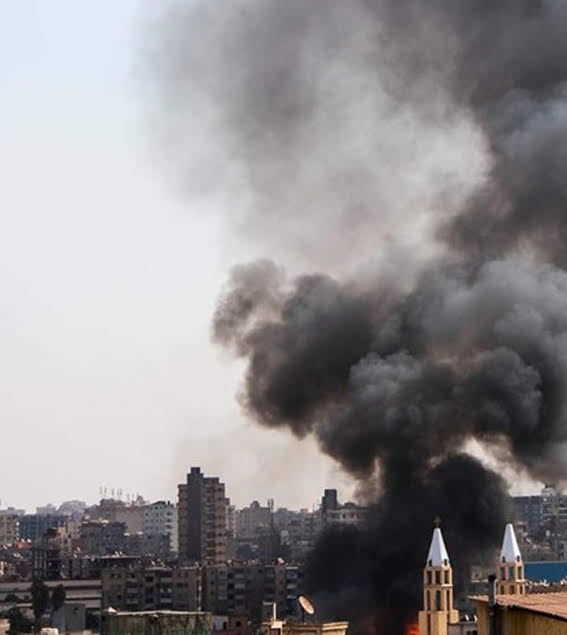 He urged everyone to remain calm, and extended his thanks to all who visited the church to express concern and support, specifically citing Daqahliya Governor, Head of Security, police, army, the civil defence, the deputy to the Minister of Endowements and members of parliament. 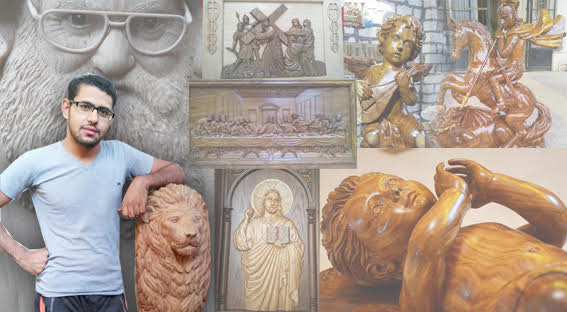 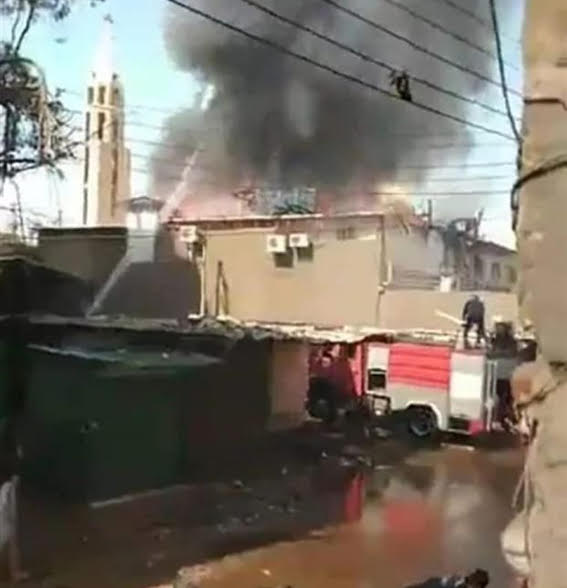 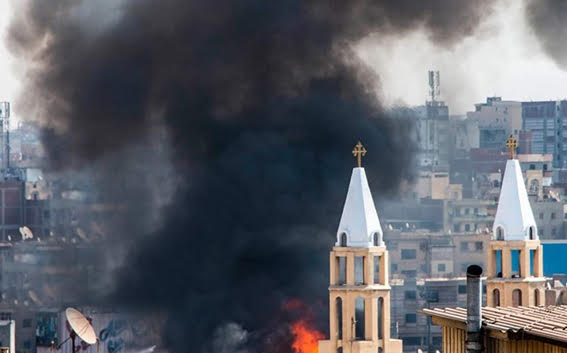 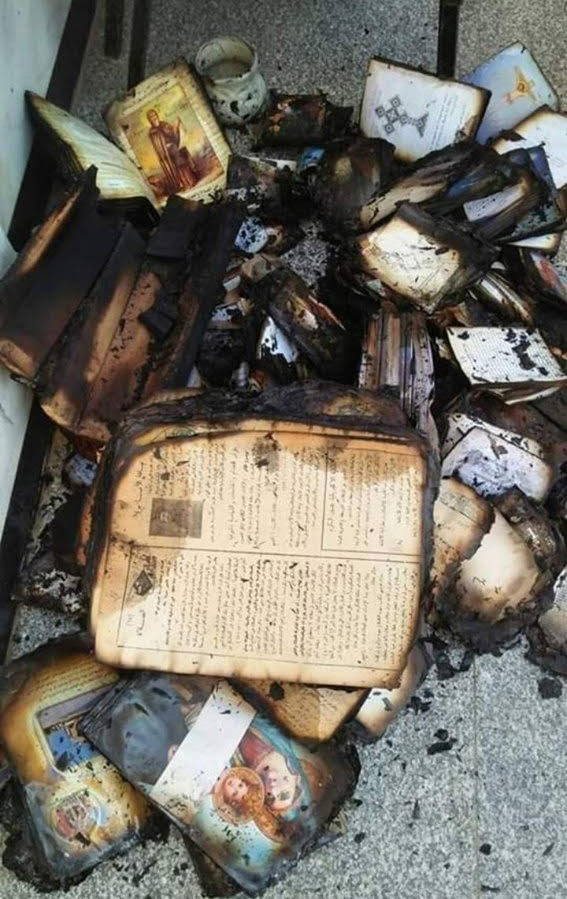