Fun day in Port Said for children with cancer

The Service for Cancer Patients of Port Said Diocese has organised a spiritual and entertainment day for 50 child patients at the Children’s Cancer Hospital 57357. The event was sponsored by Anba Tadros, Bishop of Port Said, and was serviced by a large number of priests from Port Said diocese, also the priests of the church of St Pashnouna in Cairo, which lies close to the hospital and has a thriving ministry there.

Anba Tadros met the children, gave them gifts, and took selfies and souvenir group photographs with them. The children visited the Port Said church of Anba Bishoi where a miraculous icon of the Holy Virgin Icon continues to drip oil for 28 years now. [http://en.wataninet.com/coptic-affairs-coptic-affairs/coptic-affairs/for-28-years-in-port-said-holy-virgin-icon-still-drips-miraculous-oil/23207/ ]

They also visited the church of the Holy Virgin and Archangel Mikhail which holds a shrine of Pope Shenouda III (Pope from 1971 to 2012, and considered a modern-day saint).

The children then were taken to the Style Square beach in Port Said for activities and fun.

The children were accompanied with members of their families. 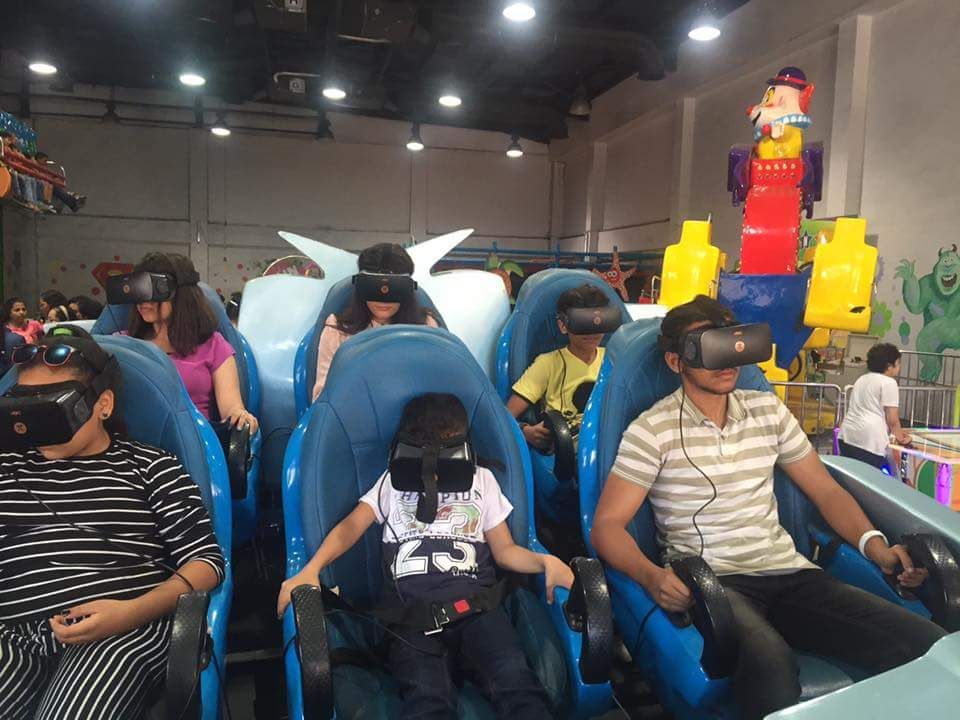 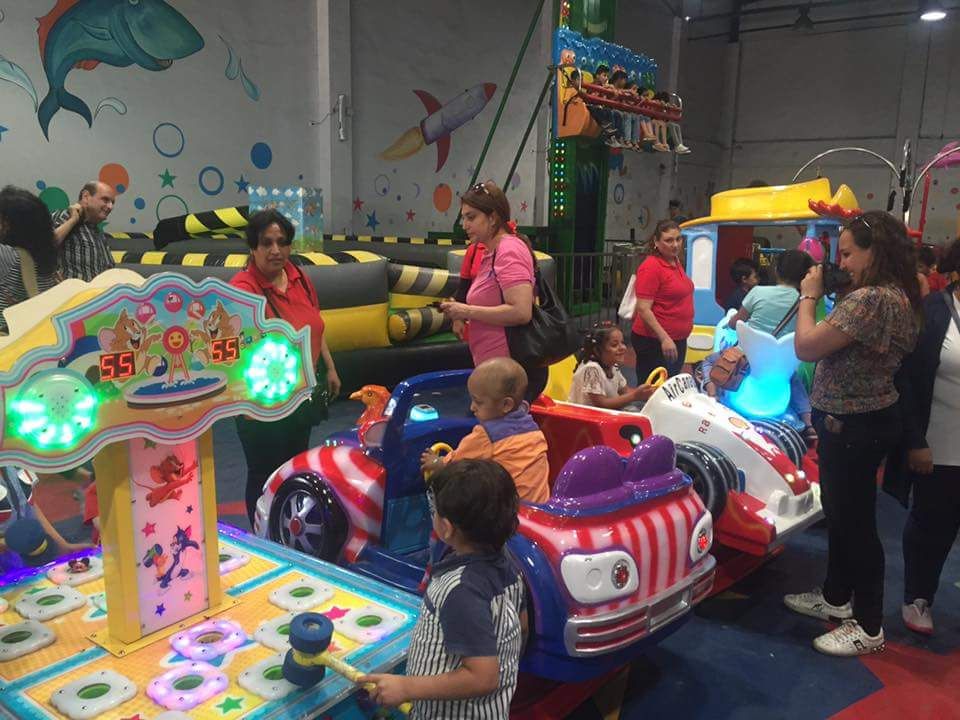