Five of Egypt’s governorates: Menoufiya in the Nile Delta; Fayoum, some 100kn Southwest Cairo; Assiut, Sohag, and Qena some 350km, 450km, and 500km respectively south of Cairo; have paid their last respects to the security men who lost their lives in a shootout with Daesh terrorists on 5 June 2019. Daesh is also famous as IS, Islamic State. The martyrs were each given a military funeral then carried to their home villages for burial.

The eight men were martyred during a dawn terror attack on 5 June against a security checkpoint south of the city of al-Arish; the shoutout left a police officer, policeman, and six soldiers dead; also five of the terrorists. The terrorists had attacked as Muslims prepared for the dawn prayers that mark the beginning of Eid al-Fitr, the feast that comes at the end of the Muslim holy month of fasting, Ramadan.

The Interior Ministry later announced it had tracked down the terrorists who had conducted the attack, and that 22 of them were killed—14 in a deserted house in Arish, and eight in an olive plantation south of Arish—as they opened fire on the Interior Ministry forces.

Among the soldiers who lost their lives was the Copt Abanoub Nageh Marzouq Attiya who came from the village of Beni Qura in al-Qoussiya, Assiut. His body was flown on a military plane to Assiut International Airport where he was given a military funeral.

Nabil al-Teiby, Secretary-General of Assiut Governorate participated in the funeral, as did Huwaida al-Shafei, Head of Qoussiya town council.

Attiya’s body was then moved to Beni Qura where a funeral service was held for him at the local church of Mar-Yuhanna and Pi-Fam. A great number of Coptic and Muslim villagers attended the service, and later buried Attiya in the family tomb in Qoussiya.

Attiya was the youngest of two brothers and one sister. He held a technical diploma, and lived with his mother, since his father was dead.

Assiut Governor, Gamal Noureddin, visited the family to extend his condolences, and also issued a statement mourning Attiya and all the others who lost their lives in the Arish terror attack. He expressed sincere condolences to the martyrs’ families, praying that God would protect Egypt, its people, leaders, and army.

Governor Noureddin issued a decision to name a school in Qoussiya after Abanoub Attiya. 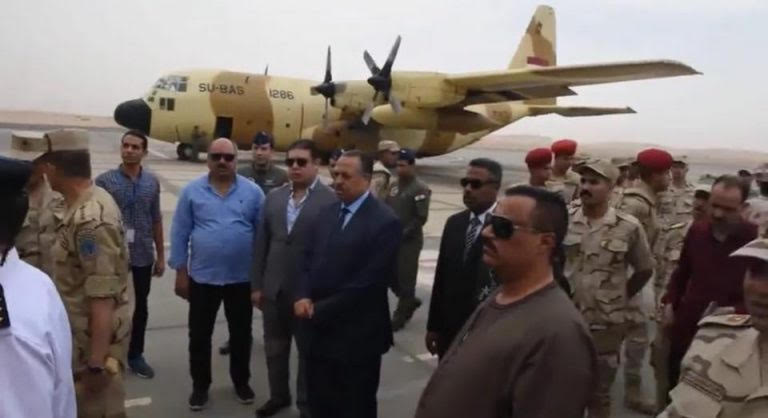 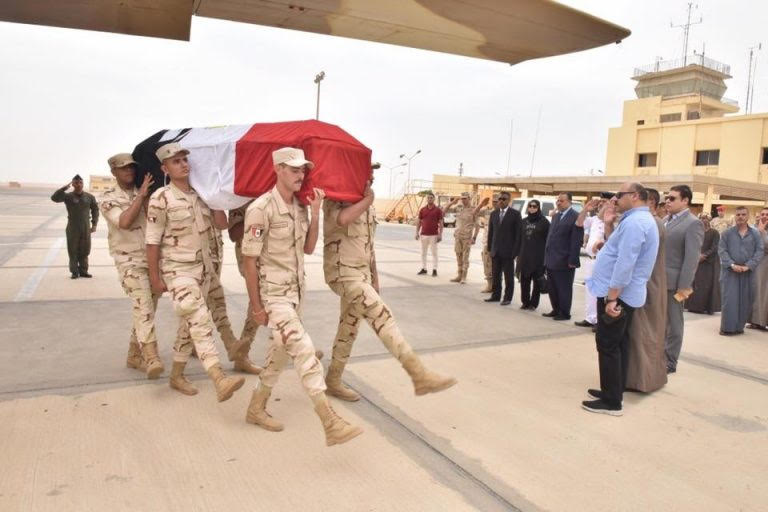 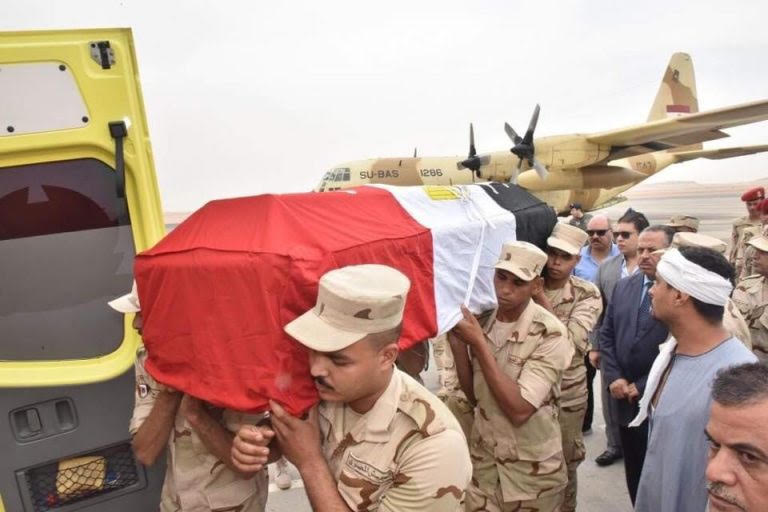 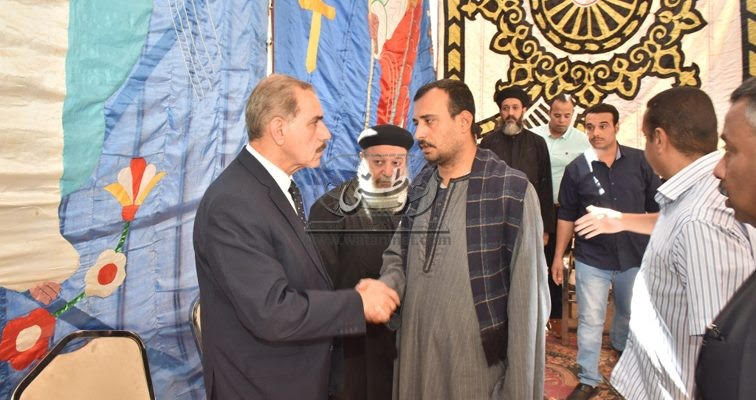 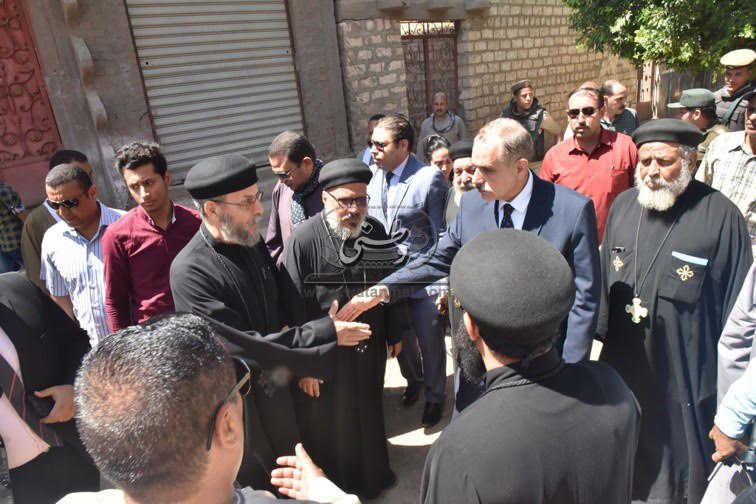