After some 13 months of killing the young Egyptian pharmacist Andrew Samir Mahany Kolta, 28, in Maryland, US, his three killers were sentenced earlier this week by a US court. 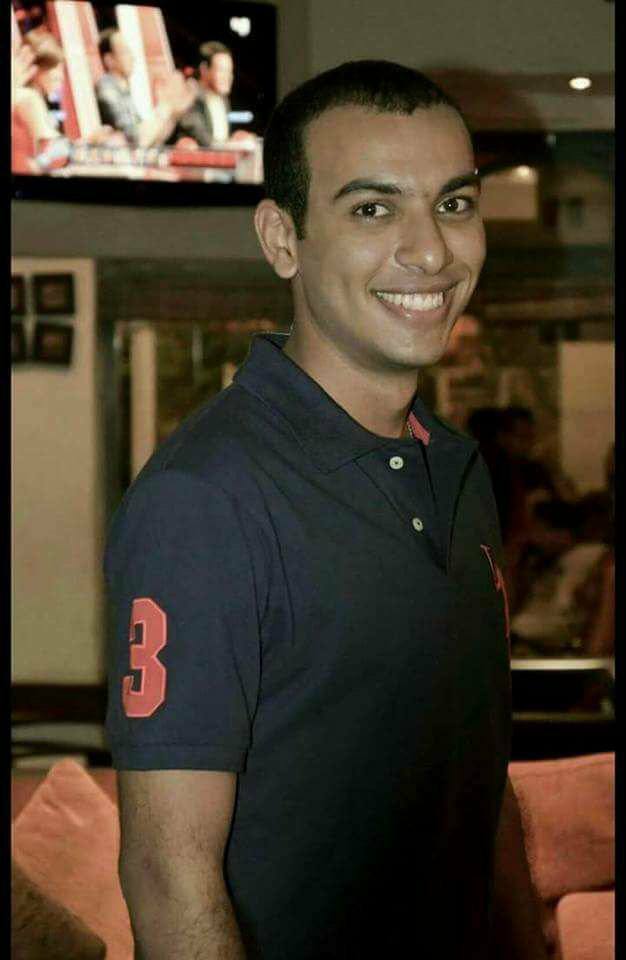 Kolta was shot dead by his killers in front of the apartment building where he resides in Maryland. The police said that Kolta’s body was found shot next to the parking lot of an apartment building on the evening of Sunday 4 February. He was taken to a local hospital where he later died. The culprits, Dwayne Commock, 19, Shamar Terrence Hamm, 23 and their accomplice Celeste Maureen Long, 22 who had remained in her vehicle as a gateway driver, were immediately identified through the CCTV cameras. They were arrested by the police, and charged with first and second degree murder. The police said the crime was an incident of armed robbery. 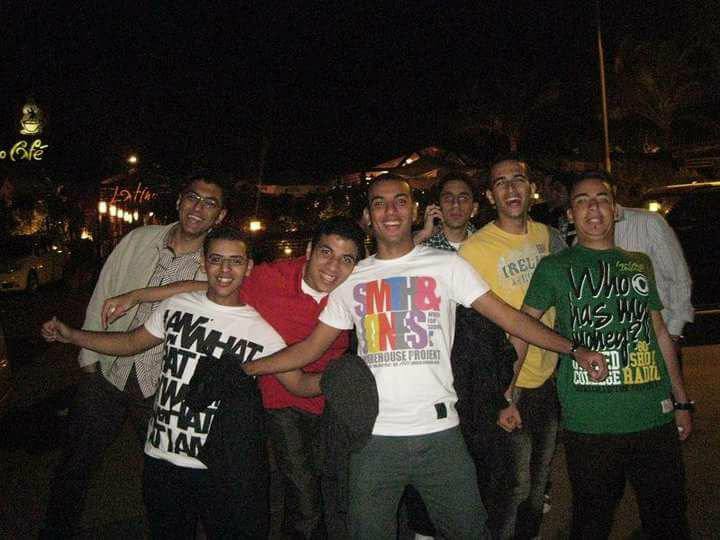 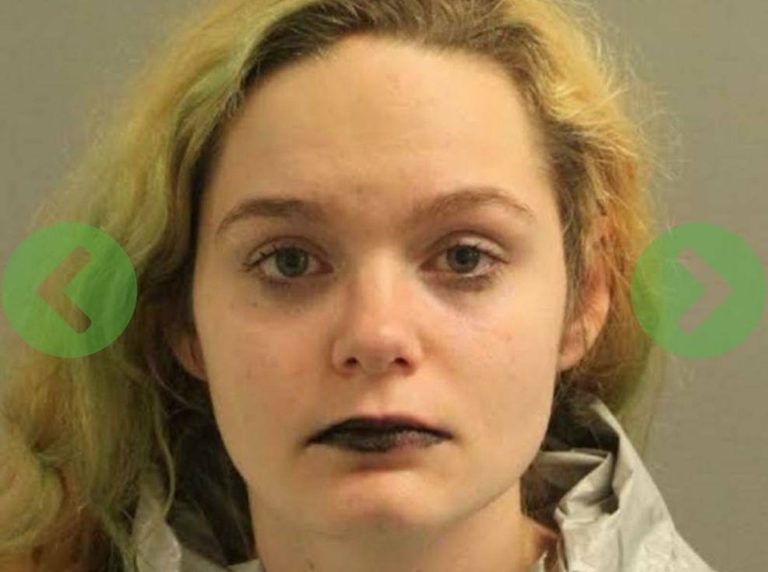 After murdering Kolta, his killers found only USD17 in his wallet. “Andrew Kolta’s life was worth so much more than the $17.00 his assailants stole off his body as he lay dying,” Anne Arundel County State’s Attorney Anne Colt Leitess said. 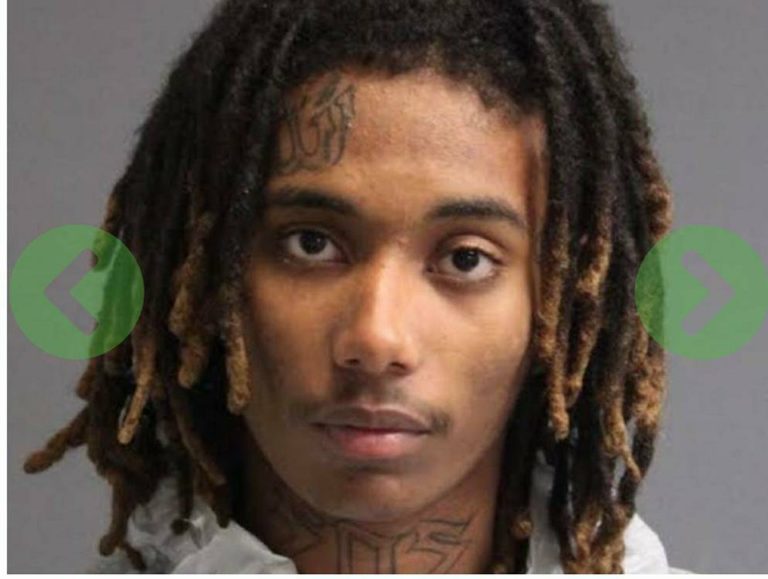 Andrew’s parents said they felt redeemed at the court ruling, even though his father Samir Kolta told Watani that nothing would make up for the death of his son. He acknowledged in appreciation the support offered by the Egyptian Embassy in Washington; the Egyptian ambassador himself attended the sentencing hearing. 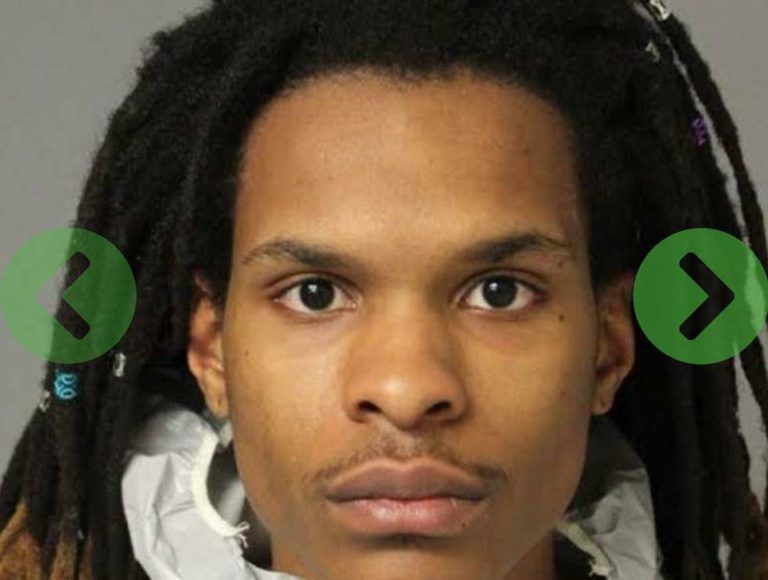