On Tuesday 7 May 2019, the Coptic Orthodox and the Coptic Catholic Churches in Egypt celebrated the 6th anniversary of their ‘Day for Brotherly Love’.

The ‘Day for Brotherly Love’ has been annually celebrated since 2013, the year which, on 10 May, saw the historic meeting in Rome of Pope Francis and Pope Tawadros II. This came exactly 40 years after the one that preceded it, which took place between Pope Shenouda III and Pope Paul VI in Rome, and was in turn the first such meeting in over 1500 years since the Great Rift between the Churches in the wake of the Council of Chalcedon in 451; after that date there were practically no relations between Rome and Alexandria—that is, until 1973. 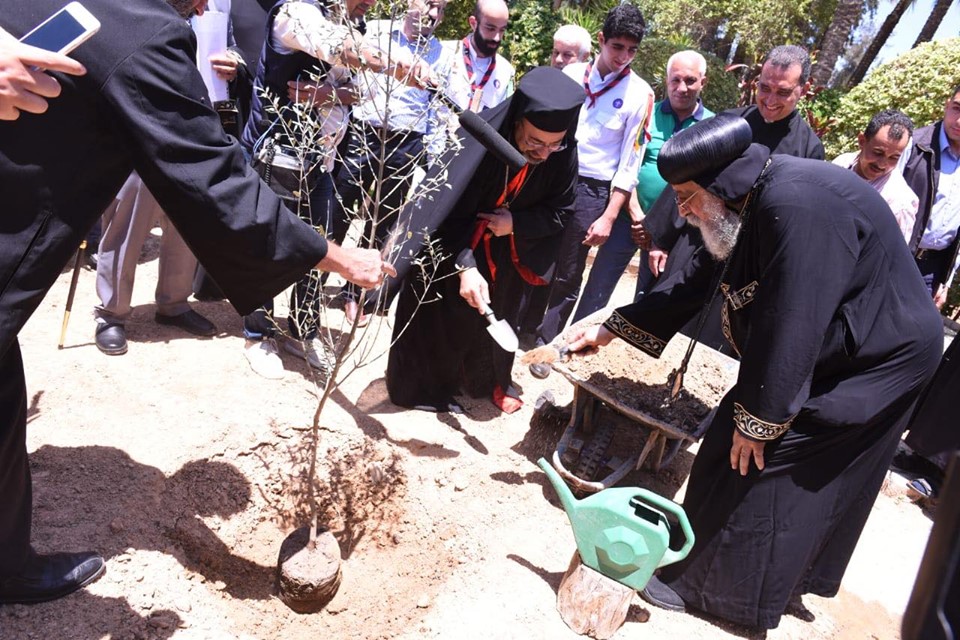 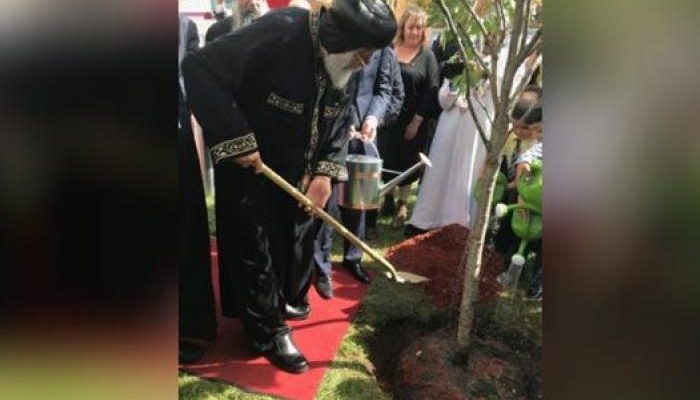 The Day of Brotherly Love was this year celebrated at the House of the Jesuit Fathers in King Mariout, Alexandria. At the gate, both the Coptic Catholic Patriarch Ibrahim Isaac and Pope Tawadros II planted an olive tree for peace, love and brotherhood.

The day was attended by representatives from the two churches; a large number of Coptic Orthodox and Catholic bishops, priests, monks, nuns, and members of the laity. The gathering witnessed speeches by Pope Tawadros; Patriarch Ibrahim Isaac; and the Apostolic Nuncio to Egypt, Archbishop Bruno Muzaro. Discussion sessions were also held.

In his speech, Pope Tawadros spoke of the importance of ‘brotherly love’ and that the Feast of the Resurrection is the day real love is manifested. 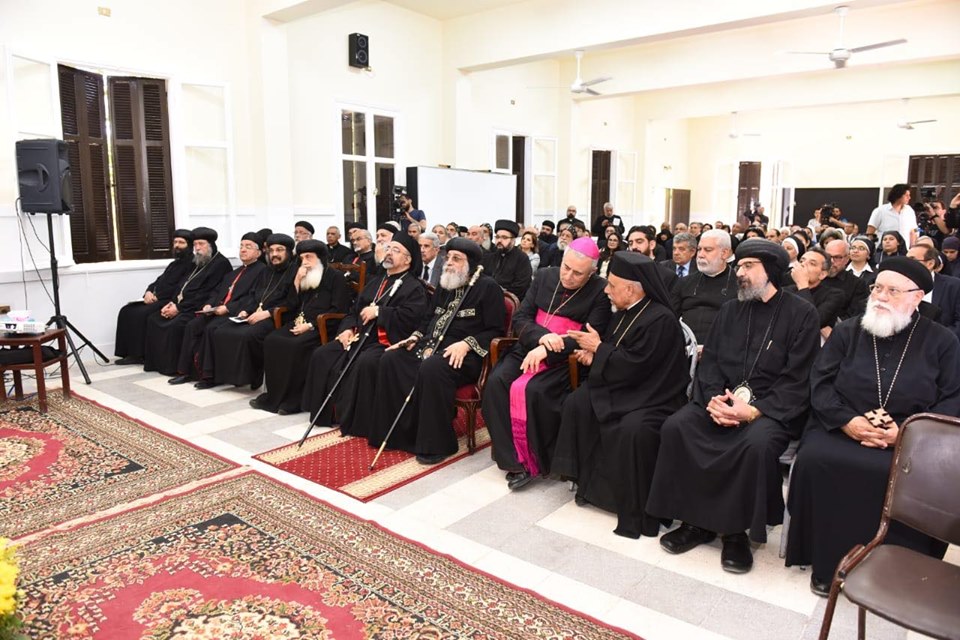 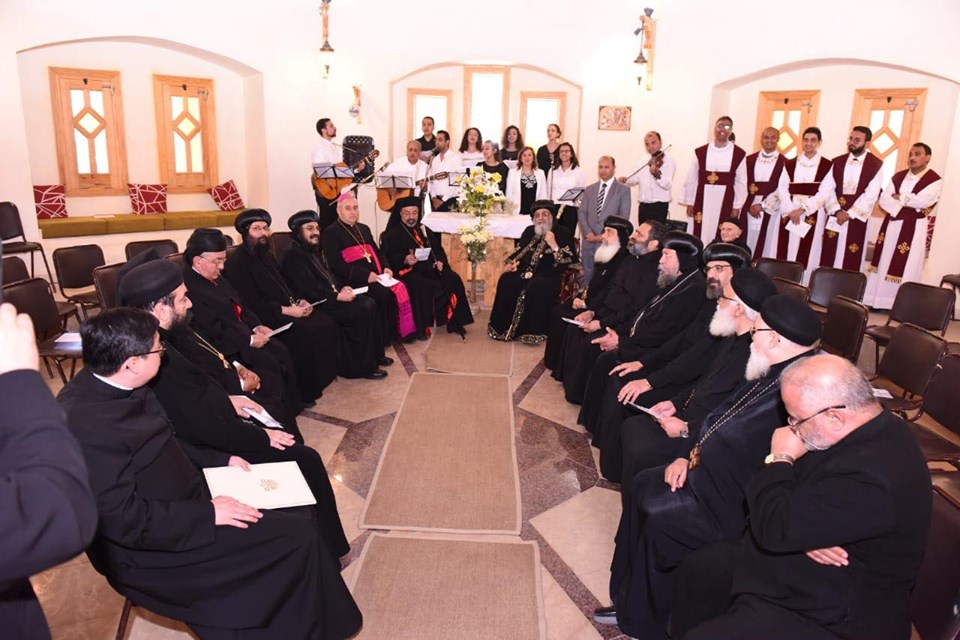 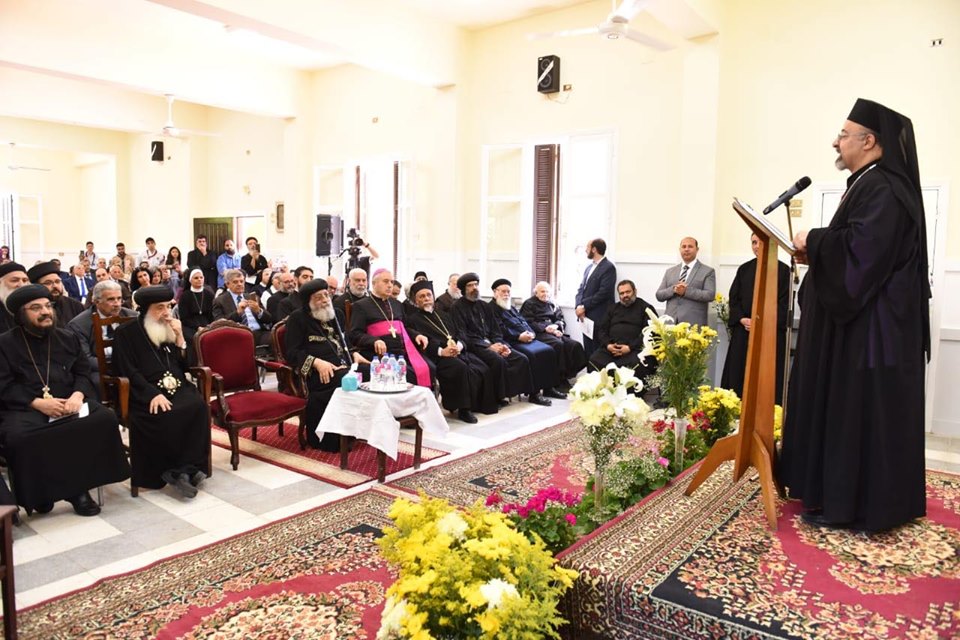 Pope Francis sent Pope Tawadros a message read by Archbishop Muzaro, in which he recalled their historic meeting on 10 May 2013, and reminded of the many steps which had since taken place on the path of dialogue and better mutual understanding. “Such spiritual ties,” Pope Francis’s message read, “have been strengthened and increasingly developed through the theological dialogue initiated since 2004 with the Joint International Commission for theological dialogue between the Catholic Church and the Eastern Orthodox Churches, which fruited two important documents that reflect growing understanding.” 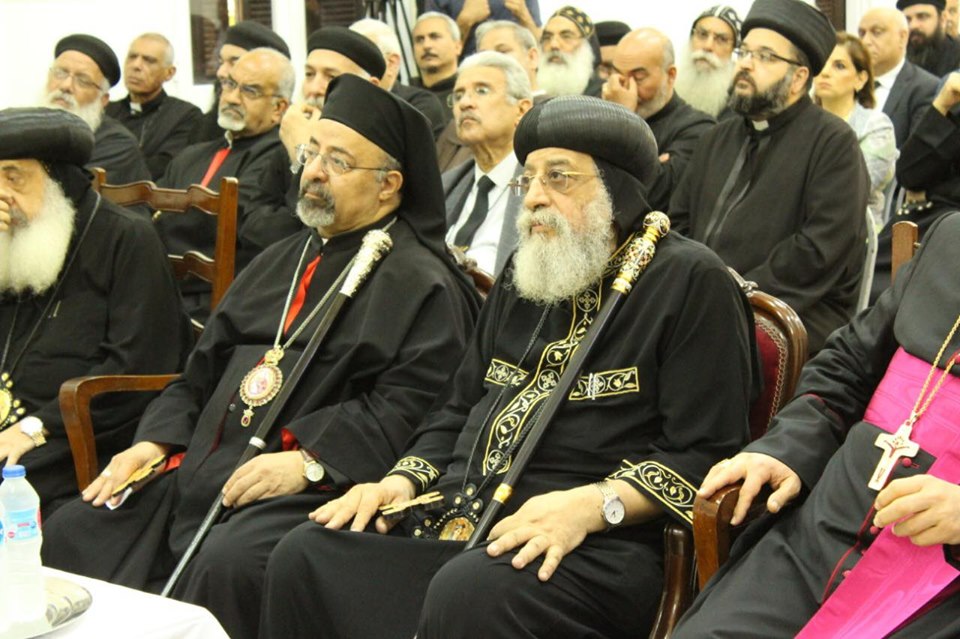 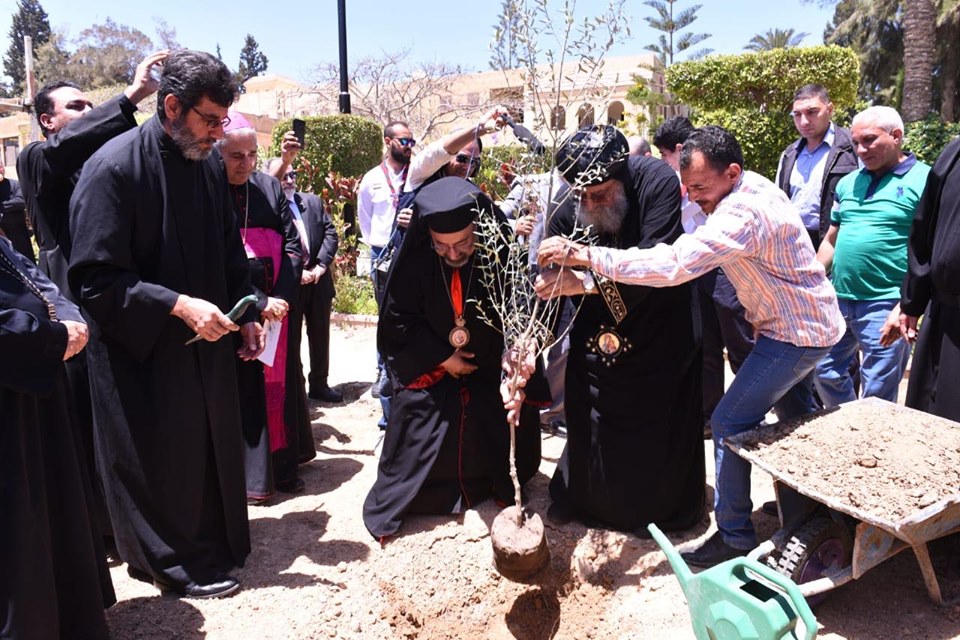 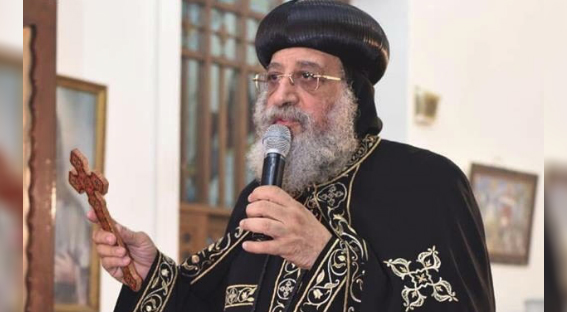 “In this concern,” he added, “I still gratefully remember the dedicated efforts by the great pastor, scholar and theologian: Anba Bishoy (1942-2018)—with his blessed memory—as co-chairman of this dialogue since its very first beginning. I am pleased that the new co-chair is another pastor theologian of the Coptic Church: Anba Kyrillos, Bishop of Los Angles.

With a promise to keep on praying for Pope Tawadros and the Coptic Orthodox Church, Pope Francis concludes with: “That all of them may be one, Father, just as you are in me and I am in you,” (John 17:21).