Jenny Aziz, the 21-year-old Coptic woman who had gone missing on 23 November, was found by the police on 26 November and is now back home with her family.

Ms Aziz, who suffers hearing and speech impairment, is from Alexandria and works at a garment factory. She was reported missing after she headed to work in the morning but never came back. 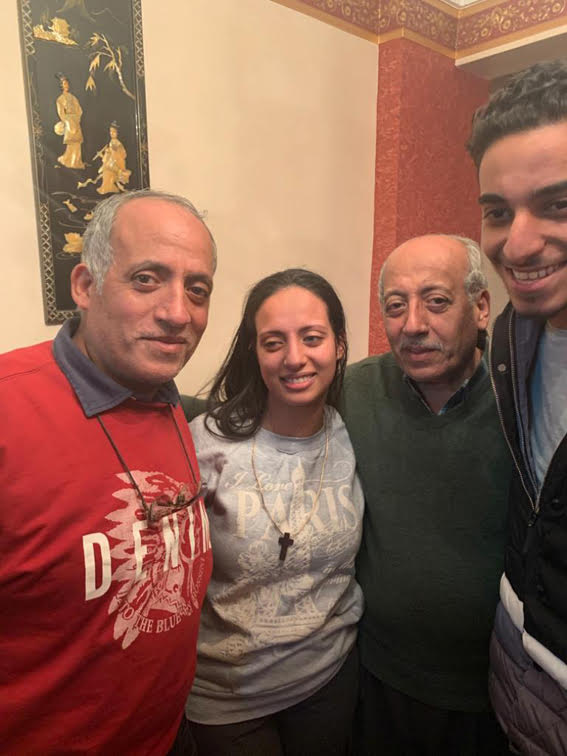 Alexandria police were able to locate the missing woman through CCTV cameras in the area where she was last seen, and through tracking her mobile phone.

She was found by the police in Giza, and returned to her family who had been dead worried about her since her impairment made her easy prey. 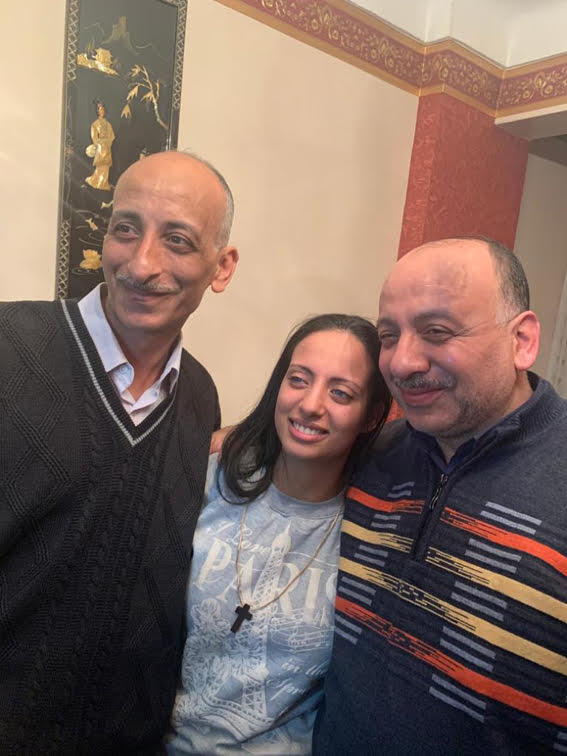 The family did not wish to explain to the media any details of Jenny’s short disappearance and return. They thanked the police for her return, and said they were grateful for the wide support of the neighbours and Church. 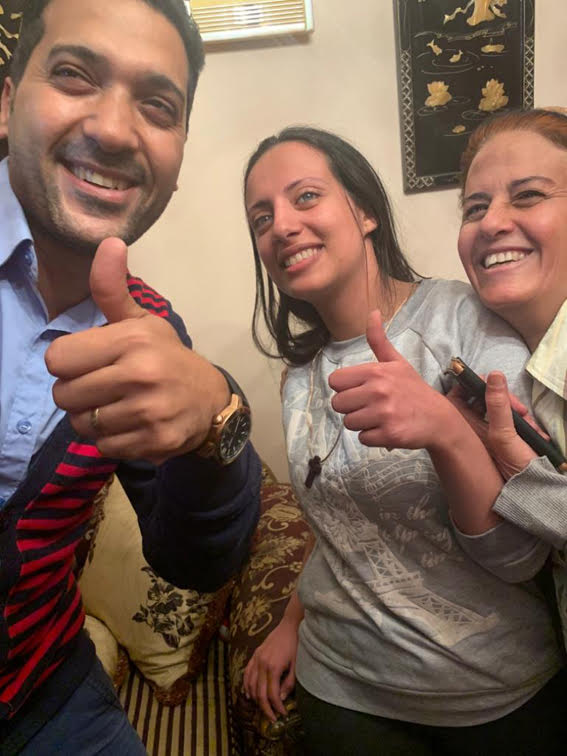 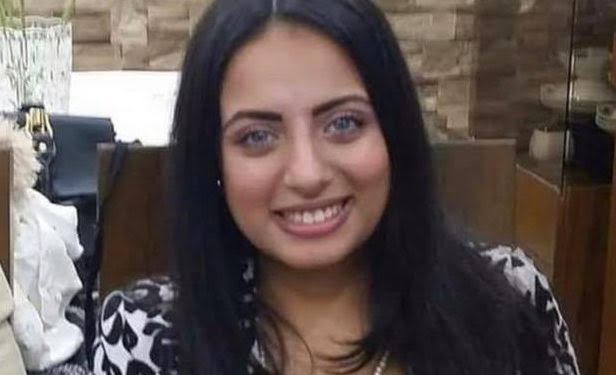 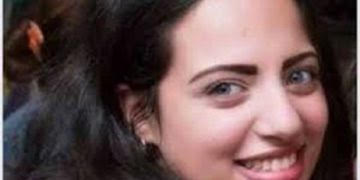 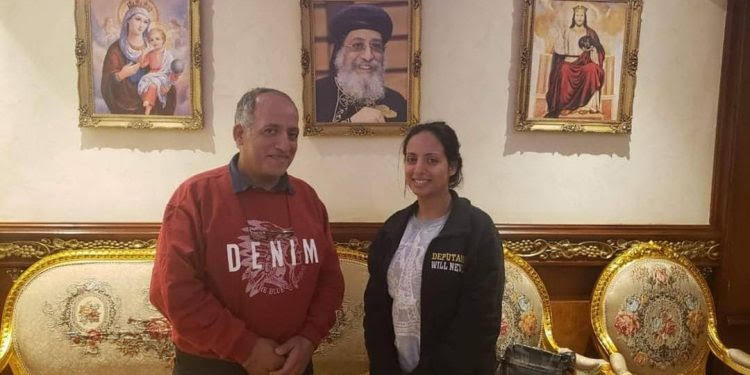 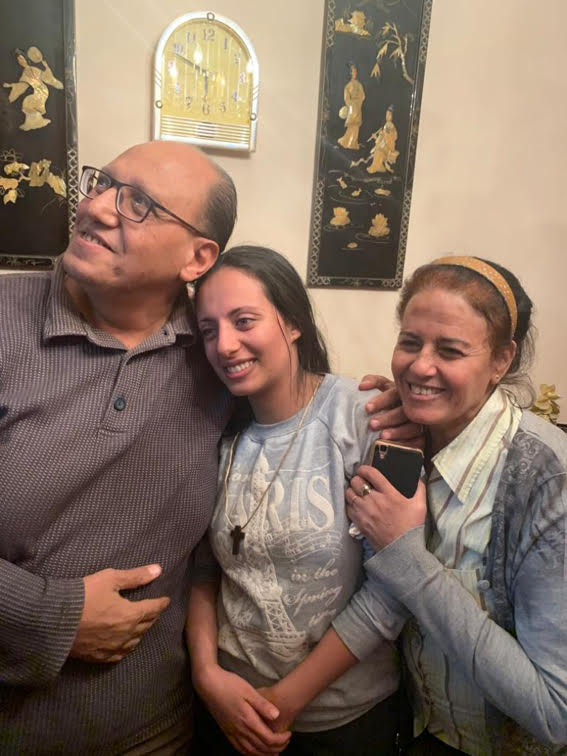 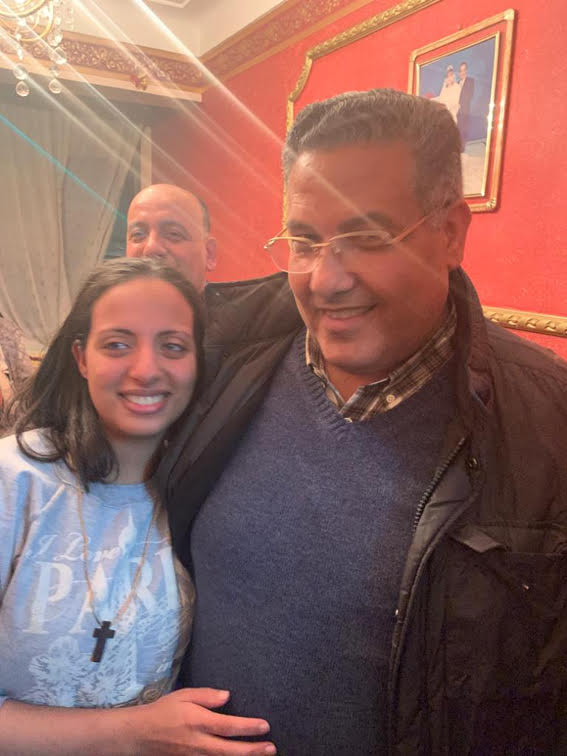 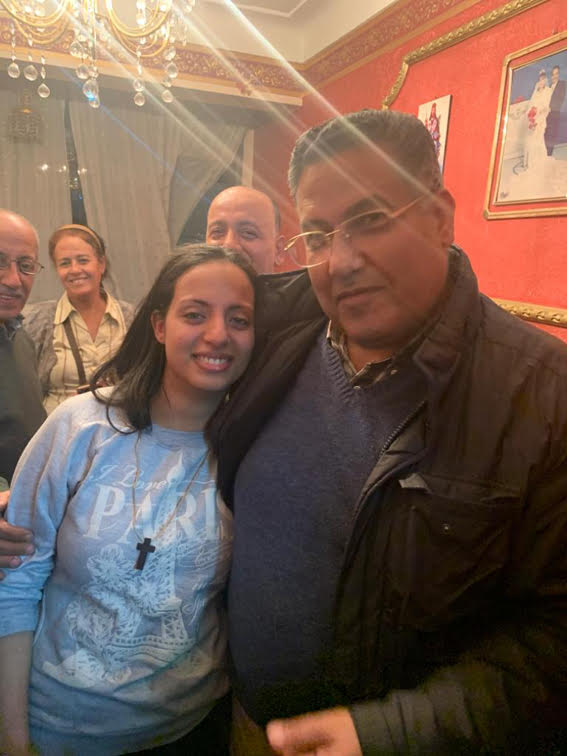