The first week of this month, June 2019, saw the resolution of two cases of Coptic young women who had gone missing. The cases took place in two villages in Minya, some 250km south of Cairo. But apart from the geographical location and the fact that the two women were Copts reported missing, there appears to have been nothing else common to both cases. At least, on the surface.

The first of the two cases looked simple enough. In the Minya village of Sadeq Qellini, a young Coptic married woman was reported missing. Her sudden absence took everyone who knew her by surprise; neighbours and acquaintances said they could not imagine why she went missing. Four days later, the police found Ms Shenouda, and she returned home. Her family thanked the security authorities for their prompt help, but refused to give any details on why she had left or where she had been. Anba Macarius, Bishop-General of Minya and Abu-Qurqas, wrote on his Twitter account warmly thanking the security apparatuses for their great work in finding Amira Shenouda.

The second Minya case of a missing Coptic woman took place in the village of Ali Basha, and was not so simple.

The 26-year-old Faransa Youssef Abdel-Sayed went missing in April 2018. A few days later, her family found out through social media that she had converted to Islam and married their Muslim neighbour Shaaban Ibrahim Touni. 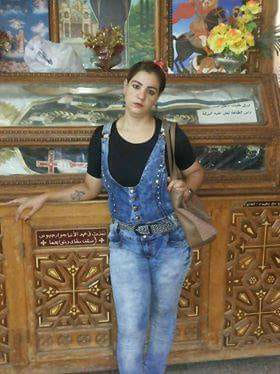 For her family, this was a double blow: they did not only suffer the chagrin of a missing daughter, they also had to deal with the social stigma of being shamed in the village for her elopement, her quitting the faith of her fathers, and her marriage without her parent’s consent. Their Coptic neighbours saw them as despicable, and their Muslim neighbours gloated over having ‘snatched’ her from her faith and family. According to Muslim tradition, the fact that they had added a person to Islamic faith guaranteed them a place in paradise.

Faransa lived with her husband in another village, until March 2019 when the Abdel-Sayeds learned that the couple decided to go back to Ali Basha and live in the Touni [extended] family home across the street from theirs. This cast the matter into a new light, a harsh, glaring light for the Abdel-Sayeds. While their daughter was away, the act through which she brought shame and degradation to her family might have been somewhat forgotten, blunted over time. But her return to the village, and her daily proximity to her family would bring the social stigma to an entirely different level. For one, as soon as she arrived she would be clothed in white and paraded and cheered throughout the whole village in a triumphal procession replete with Islamic chants and joyful ululations. This was customary whenever a non-Muslim converted to Islam. Then there would be the endless gloating and taunting to be faced whenever any of the Abdel-Sayeds so much as ventured outside their home. The shaming would be intolerable. At one point, the Copts were sure to hit back. In short, it was a recipe for disaster for the whole village.

Fearing the unrest that was bound to unfold once Faransa returned, seven families of the Abdel-Sayed clan left the village, at least temporarily. But local security officials intervened and persuaded Faransa and her husband to stay away, and trouble was averted. 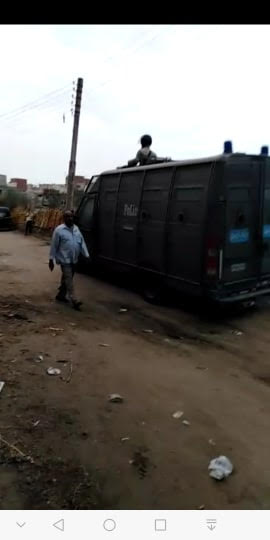 However, the calm was short lived. The date 5 June coincided with the Muslim feast of Eid al-Fitr, and Faransa and her husband breached their agreement with the police, and made a homecoming to Ali Basha for the Eid, and possibly to stay on. 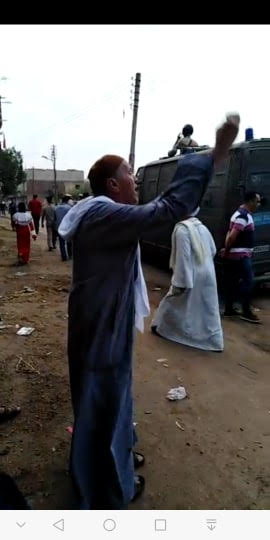 The Coptic villagers say that on that day they noticed tighter than usual security in the village, in the wake of which they were amazed to see the couple entering the village amid much fanfare and parading. Chaos erupted; Muslims hurled stones at the houses of the Coptic family, and the police arrested the couple and the perpetrators of violence. Two days later, local security officials managed to recruit the help of the village elders and clerics, Muslims as well as Copts, to broker a conciliation between the Tounis and the Abdel-Sayeds. It was agreed that Faransa and her husband should leave the village of Ali Basha, never to return, and that the two families would sign a restraint pledge. The couple left the village and both the Coptic and Muslim parties promised to pay each other visits of goodwill. 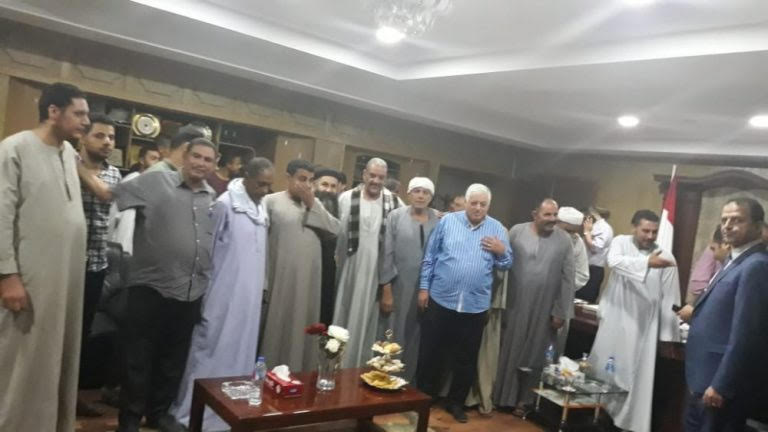 The case of Ali Basha exemplifies the crisis of missing women and their conversion to Islam in rural areas in Egypt. When elopements and conversions occur in the larger towns or cities, they would in all probability pass unnoticed and would generate no concern. But this is not the case in villages where everything that happens is everyone’s concern, and were loyalties and customs are of utmost importance. In the two Minya cases cited here the Coptic families of eloped daughters were in a way ‘vindicated’ but, more often than not, this is not the case. Copts are usually left to fend for themselves as local security officials merely look the other way. In a few cases the Coptic humiliation reached such intolerable levels that they killed their daughters in what is regarded as honour killings. A recent case occurred in the village of al-Mashabek in Naga Hammadi, some 550km south of Cairo, when the insane social stigma of the return of the convert bride drove her brother to shoot her dead. He was convicted by a court of law and sentenced to life in prison. 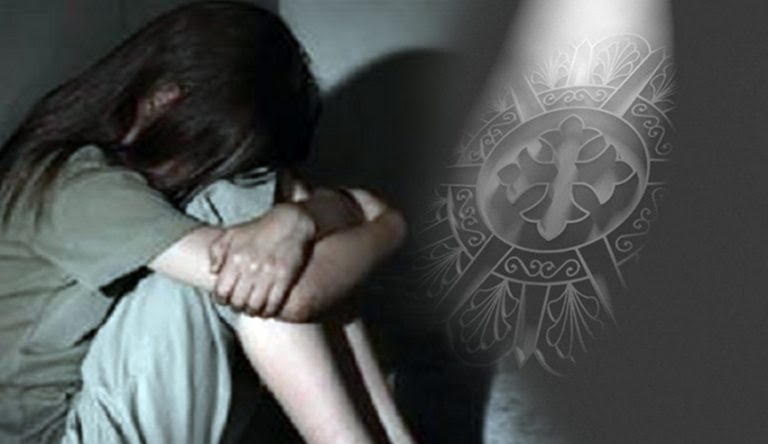 Obviously, the problem of missing women is more of a social then a religious one. With this in mind, can anything be done to reduce the social and family perils of missing Coptic women, with all the consequences entailed? Here is a 10-point prescription that should help.