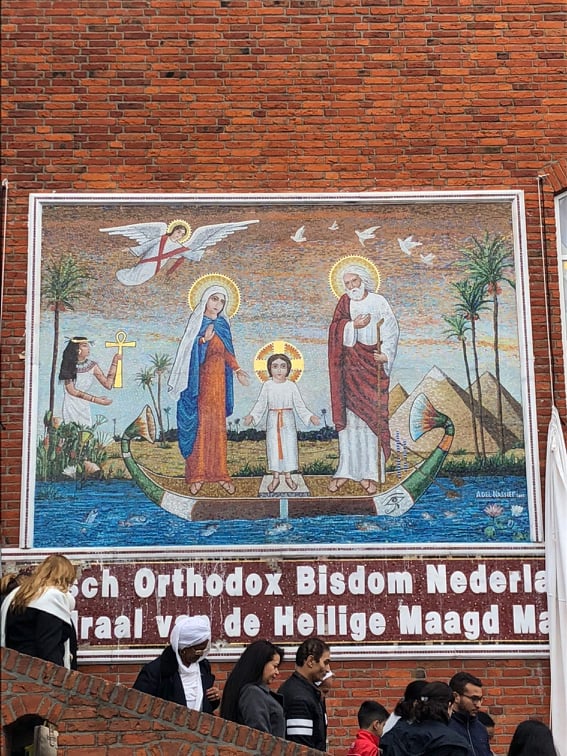 The mosaic mural, the work of Egyptian iconographer Adel Nassief, was unveiled by the Bishop, Anba Arseny, Sunday 5 May, in an event attended by a number of clergy and a large congregation. 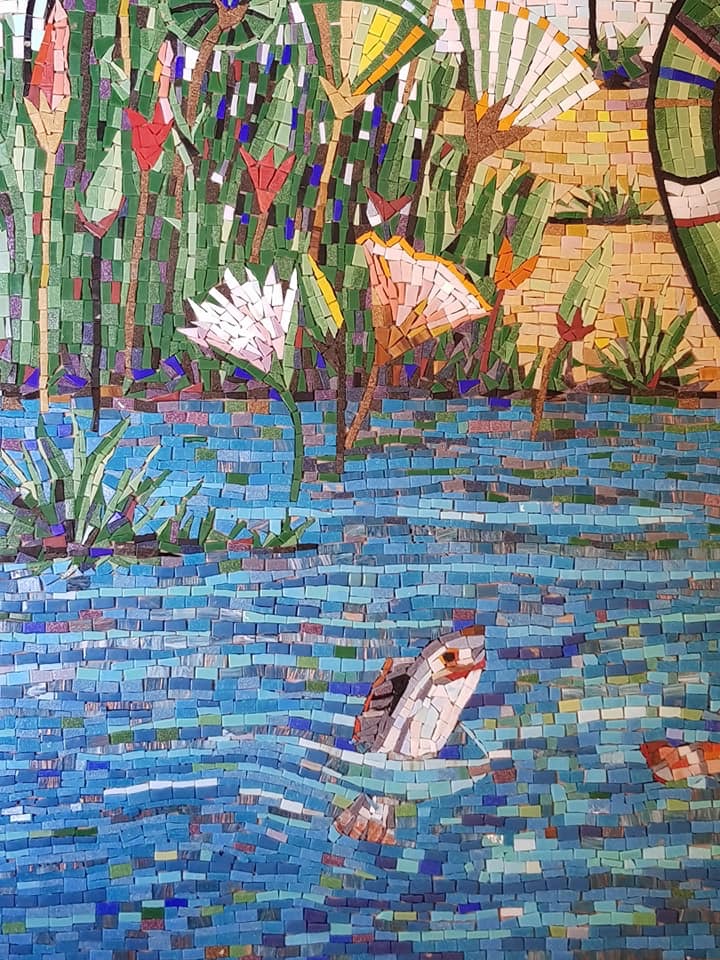 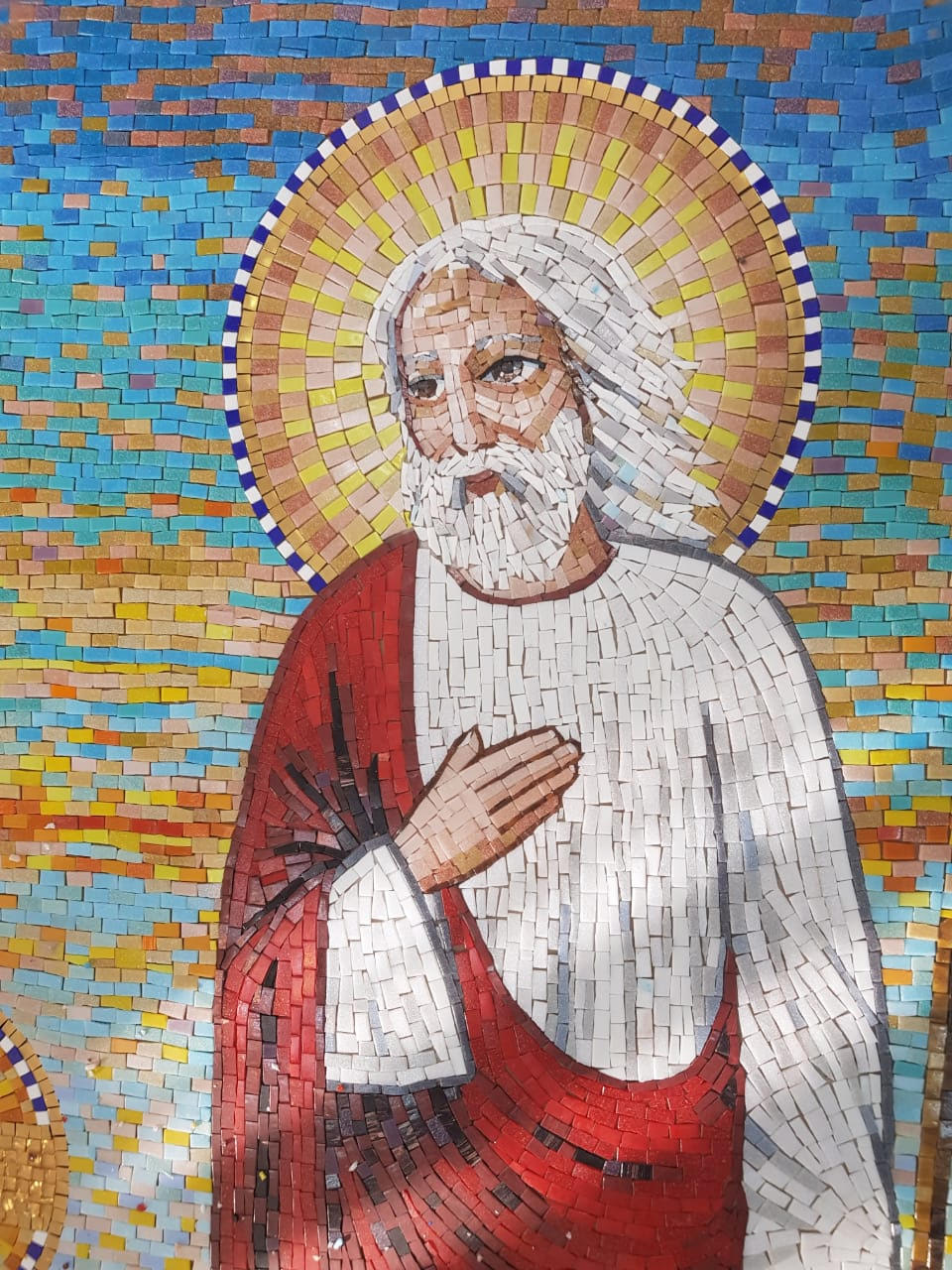 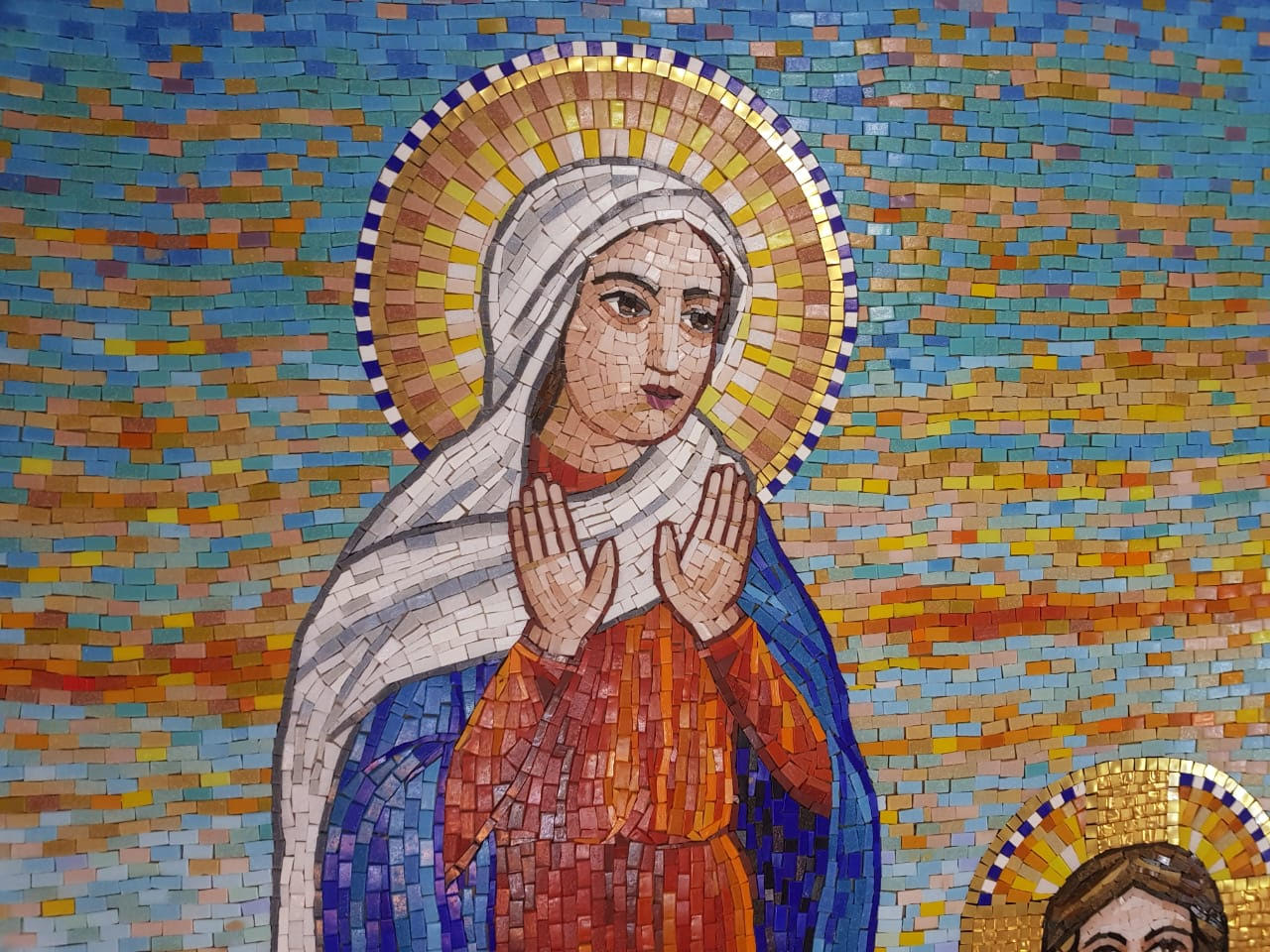 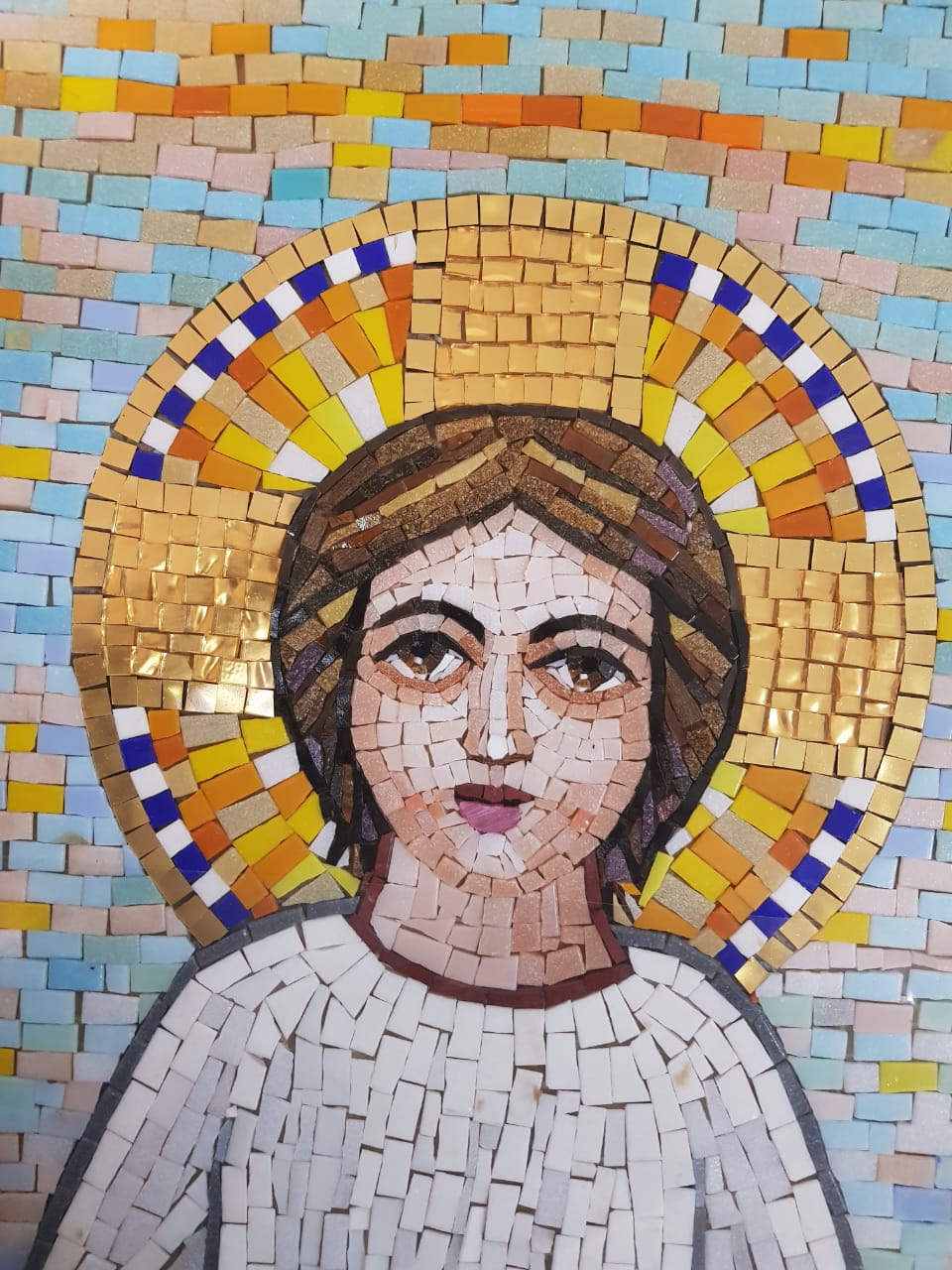 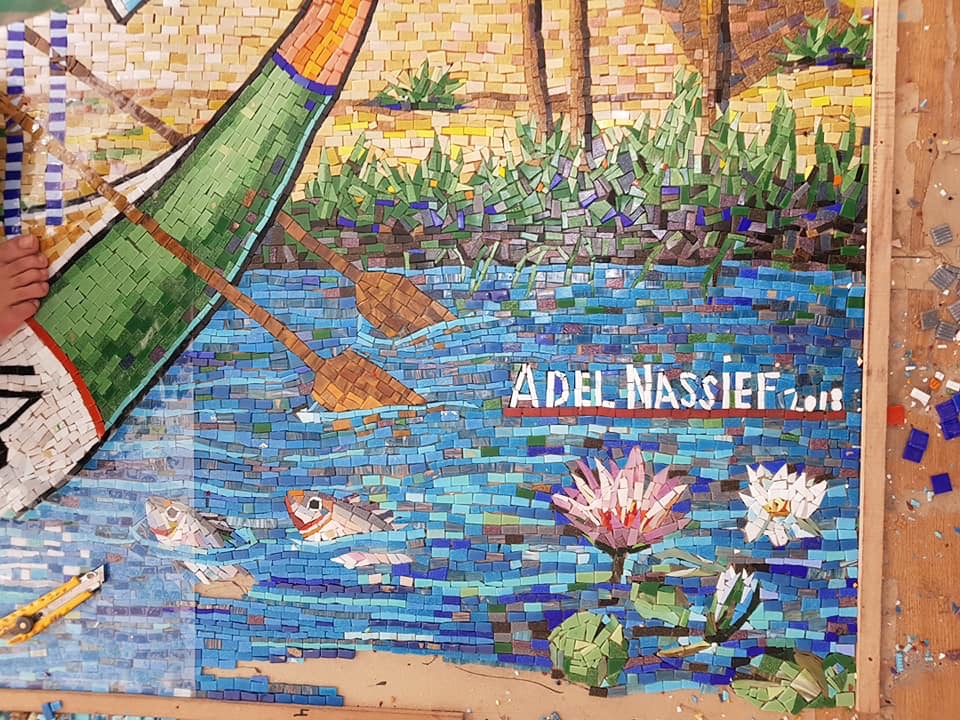 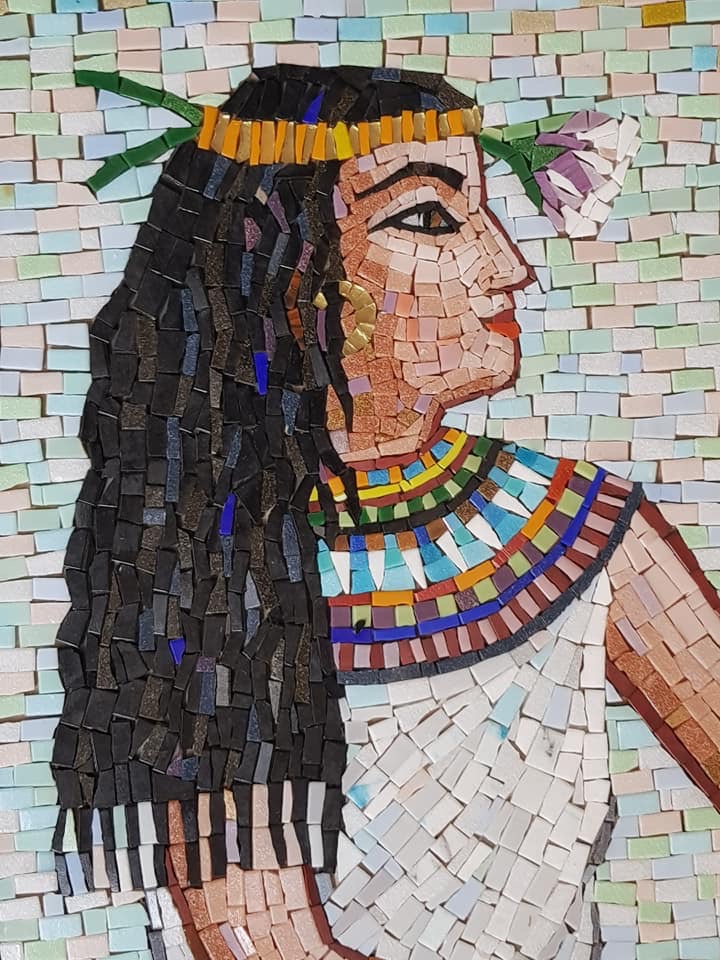 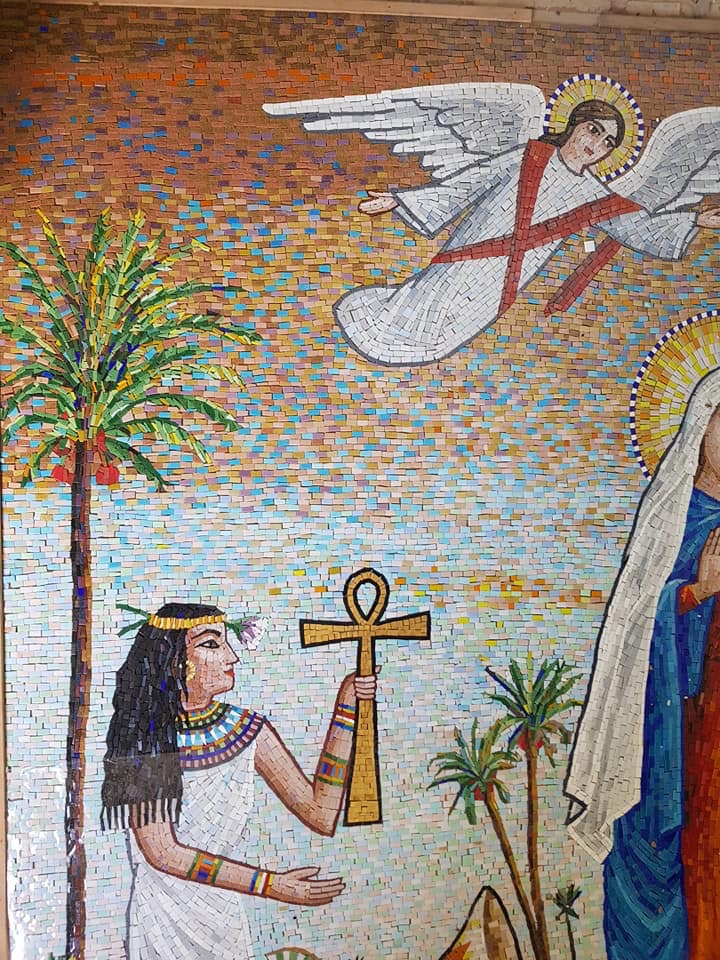 Adel Nassief, born in Damanhour, Egypt, in 1962, is a Coptic painter specialising in Coptic paintings and icons, also in murals in fresco and mosaics. His works grace the external wall of a Coptic church in Paris and in Coptic churches in Damanhour and Alexandria. He drew the illustrations in the book First Christmas by Alastair Macdonald. His works are also on display at the museum of modern art in Cairo.

The story of Christmas

The Holy Family in Egypt