The Astronomy Department at the National Research Institute of Astronomy and Geophysics has issued a certificate officially confirming the phenomenon that occurs every year at the 4th-century church of Michael Archangel in the village of Kafr al-Deir, Minya al-Qamh, in the East Delta province of Sharqiya.

On the feast of St Michael, 19 June, a beam of sunlight enters the sanctuary through a small ‘window’ in the dome above the altar consecrated in the name of Michael Archangel, and falls on the altar. It lights up the sanctuary for some 60 minutes during which time Mass is held. 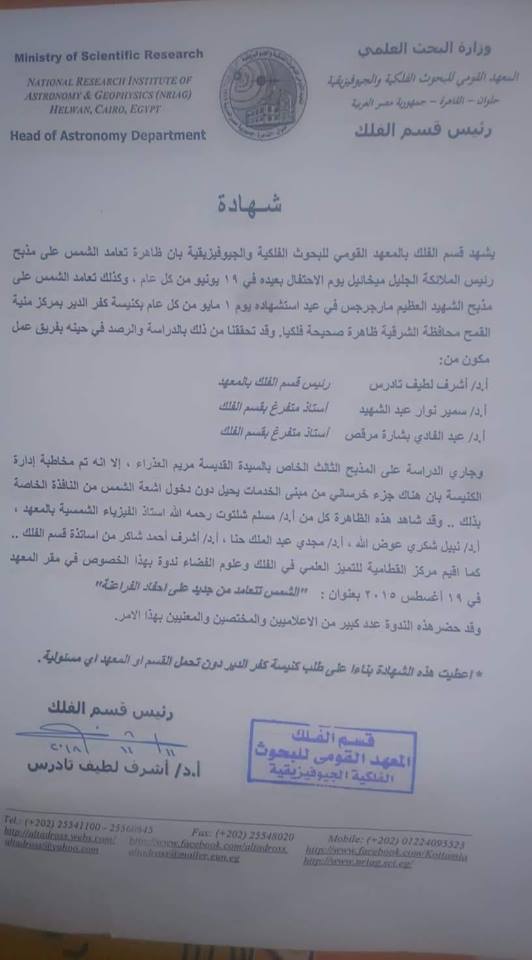 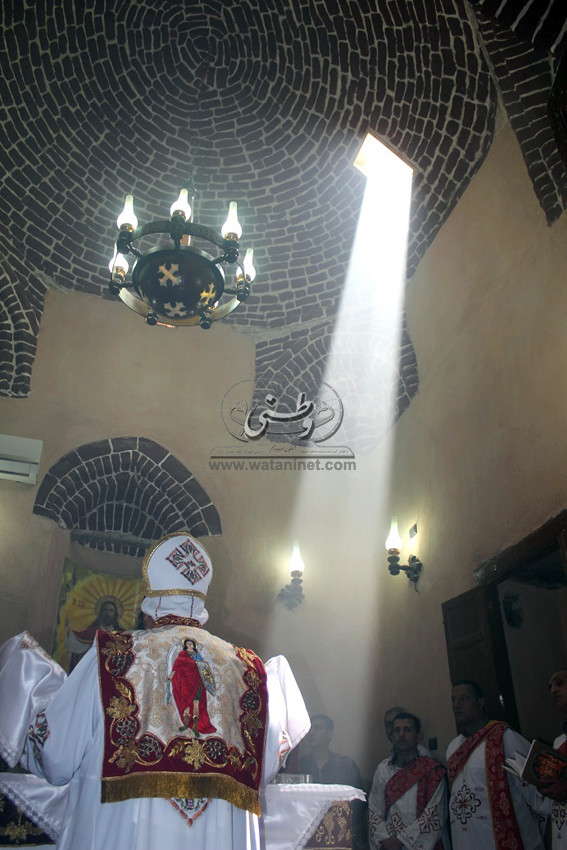 At the same church, sunlight also falls on an altar consecrated in the name of Mar-Girgis (St George) on his feast day of 1 May.

The recent certificate confirms that the phenomenon is astronomically valid. It was monitored and registered through a committee that included astronomy experts and professors: Dr Ashraf Latif Tadros; Dr Samir Nawar; and Dr Abdel-Fady Bishara. 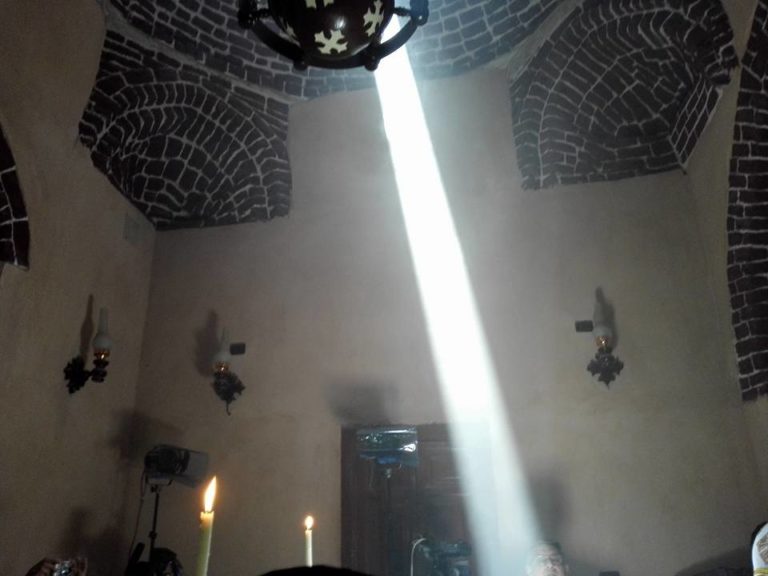 The altars and domes of the church of St Michael were designed to an alignment that would allow in the sunlight so that it falls on the altars only on the specific dates of the saints’ feast days, and at specific hours. Since the astronomical phenomenon was publicised in 2014, the church has organised annual celebrations on the dates the sunbeams illuminate the altars.

The phenomenon was known to Egyptians for ages, a prime instance famously occurring twice a year at the temple of Abu Simbel in Aswan. At sunrise, the sunrays enter the temple through an aperture above the doorway, and penetrate the length of the temple till they illuminate the face of the pharaoh Ramses the Great (1279 – 1213 BC) at the far end of the temple. The two dates the phenomenon occurs are 22 February and 22 October, coinciding with the dates of birth and enthronement of the Pharaoh. 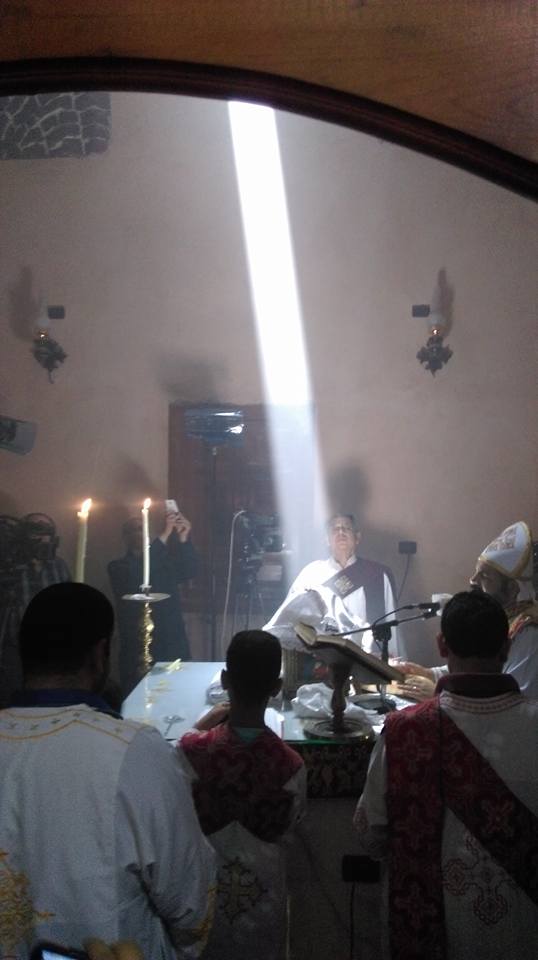 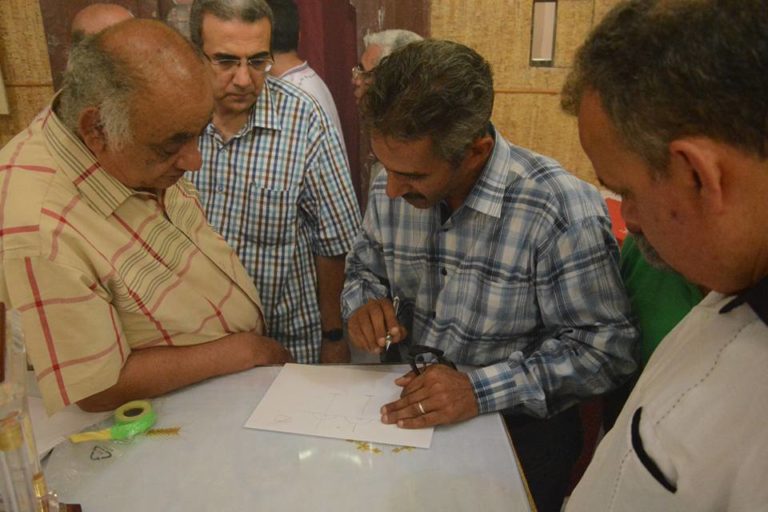