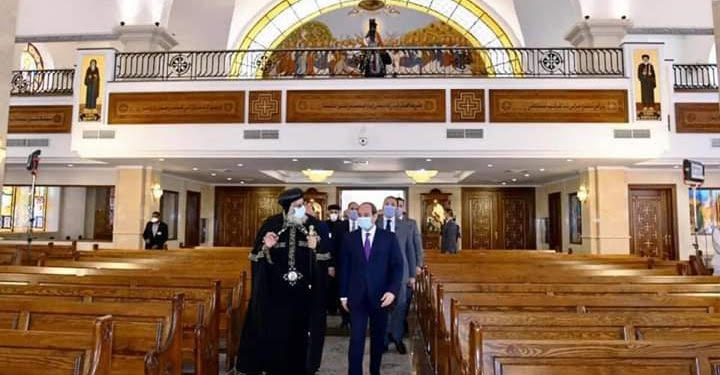 The new church has been named the Cathedral of the Holy Virgin, Abu-Seifein (St Mercurius), and Anba Karass. Pope Tawadros II, accompanied by a number of bishops and priests, were on hand to receive the President who handed the church building to the Pope. 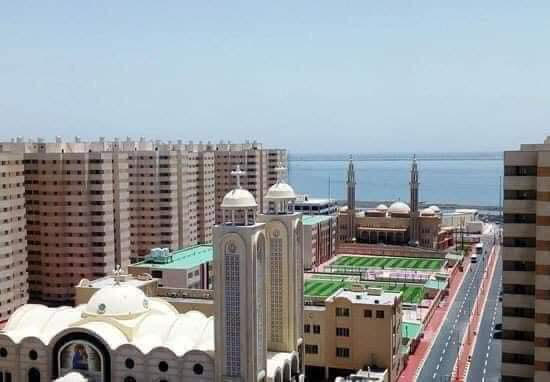 The President and Pope then toured the church building and its utilities.

President Sisi stressed the State’s policy that every new urban district should include a church and a mosque in the vicinity of the schools. “This,” he said, “should serve to root in children’s minds that churches and mosques are the two wings that keep Egypt flying high, that we are all [Muslims and Christians] Egyptians and can never do without one another.” 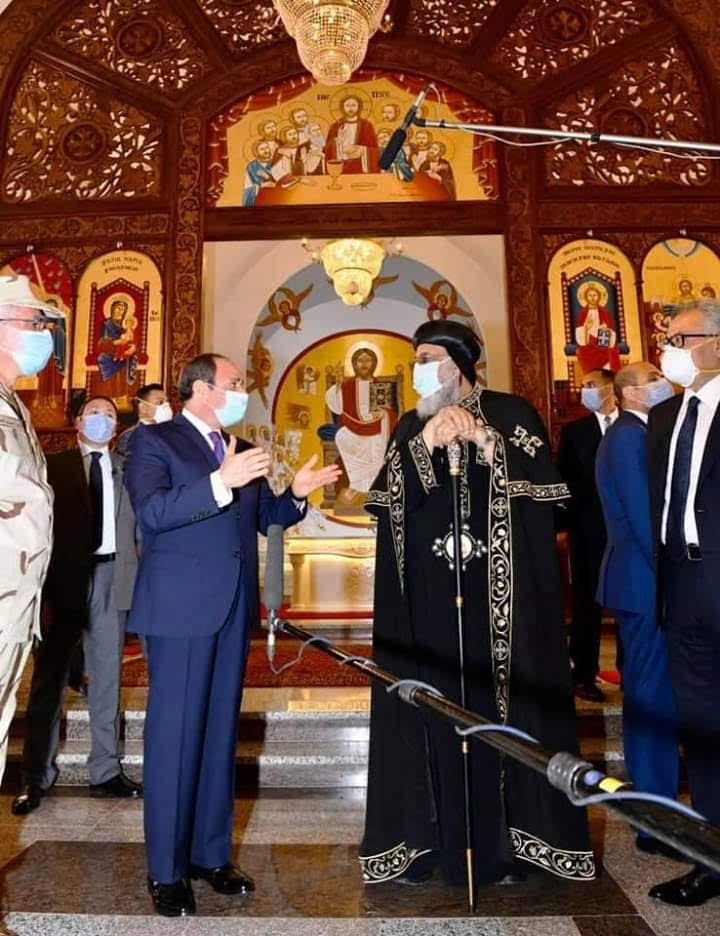 Pope Tawadros thanked the President, the Construction Department of Egypt’s Armed Forces which built the church, and the businessmen who helped finance it. “May you live to bring about thriving development,” he said to President Sisi. 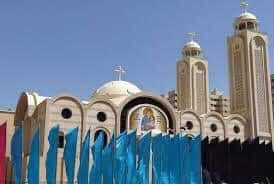