For the third day in succession, the search for the body of the 20-year-old Copt Mina Mohsen Rifaat who was swept by torrential rains, has yielded no results.

Rifaat was a worker at the monastery of al-Amir Tadros on the mountainside on the east bank of the River Nile at Assiut, some 350km south of Cairo. When torrential rains came crashing towards the monastery, Rifaat was near the fencing wall. He climbed up hoping to be safe from the waters, but the rains hit the wall, broke it down, and swept the debris downhill towards the river. It is fairly certain that Rifaat did not survive, but the three-day search for his body, which involved combing the river bed throughout a one kilometre stretch, yielded no result.

Rifaat is the second of three brothers whose family lives in the Assiut village of al-Hawatka. He holds a secondary school technical diploma, and had worked at the monastery after he graduated from school. All who knew him, in his home village and at the monastery, mourn in him a fine, caring young man.

Torrential rains in Upper Egypt are infrequent but devastating. The most recent, which occurred on 13 November and hit al-Amir Tadros’s, also hit hard the village of Beni Shuqair, rendering the villagers homeless. The Egyptian Ministry of Social Solidarity has set up camps to accommodate them, and is offering them humanitarian relief and medical services. 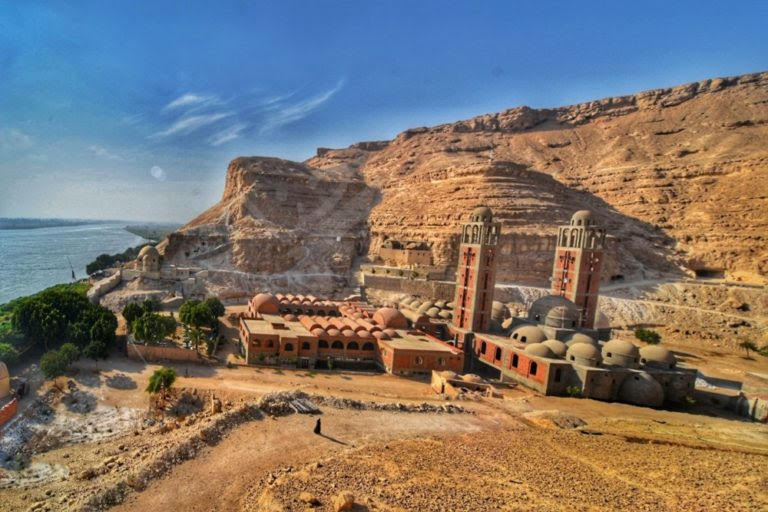 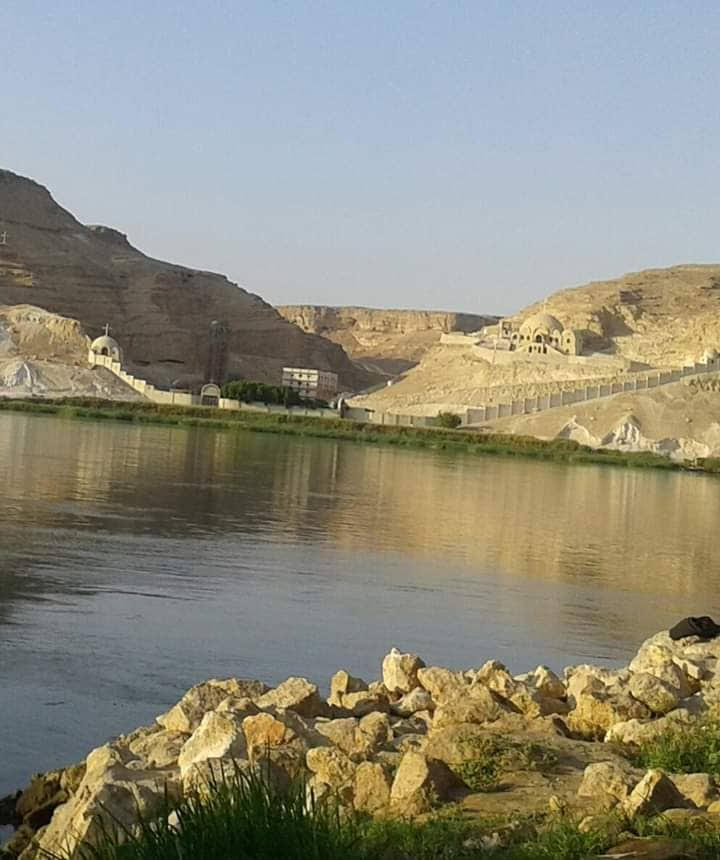 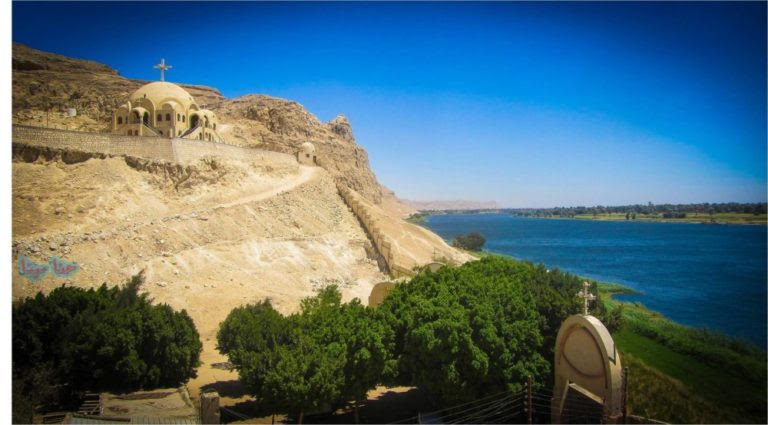 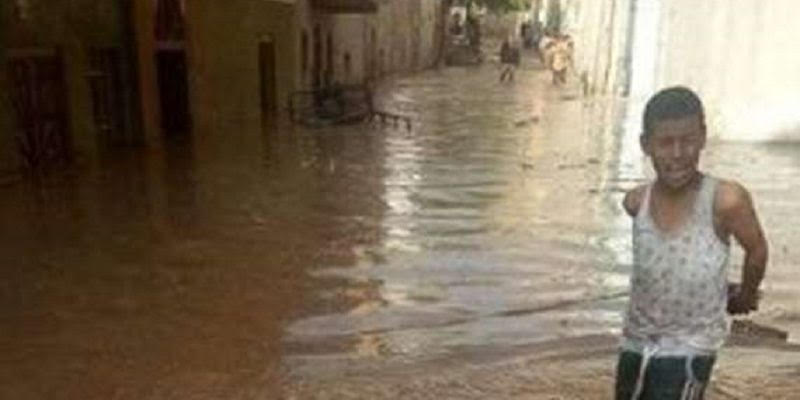 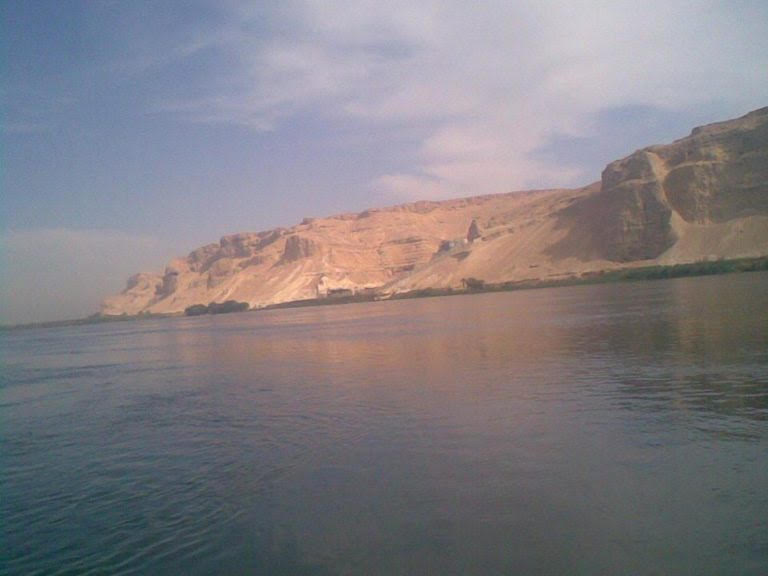 Pope Tawadros II has issued a papal decree defrocking the priest Reweiss Aziz Khalil who ministered in the Diocese of...

As the daily numbers of COVID-19 cases continue to steadily decline in Egypt—yesterday’s figures stood at 238 infections and 29...