President Abdel-Fattah al-Sisi received today at the presidential palace in Cairo Pope Tawadros II and representatives from among the young men and women participating in the first World Youth Week (WYW) of the Coptic Orthodox Church. Sponsored by Pope Tawadros, the WYW forum runs from 25 August to 2 September 2018 under the motto “Back to Roots”, at the Logos Centre in the monastery of Anba Bishoi in Wadi al-Natrun in Egypt’s Western Desert. Some 200 young men and women of the Coptic Diaspora from 50 countries across the world are attending, and are being treated, in addition to the spiritual activity, to a cultural and touristic programme. 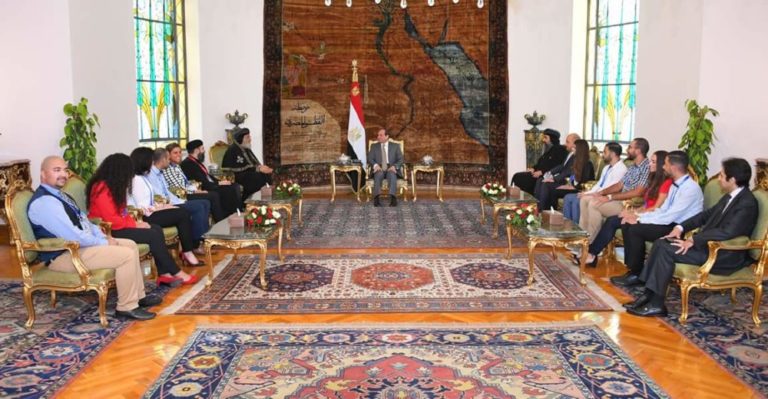 According to the presidency spokesman, Bassam Radi, the President happily greeted the Coptic youth and applauded the initiative to connect Egyptians abroad with their roots in Egypt, and to acquaint them with Egypt’s efforts and progress in achieving economic and social development.

President Sisi expressed his appreciation of the patriotic role the Egyptian Church is playing under Pope Tawadros. He pointed out to his guests that Egypt is proud of her Coptic children and of their achievements inside Egypt and abroad. The President then held an open dialogue with the young people, answering their questions on the developmental, economic and security conditions in Egypt. The President cited many significant developments currently taking place, and explained that this phase aims at changing the present into a brighter future on all fronts. He stressed that this can only be achieved through establishing values of tolerance and coexistence.

The young men and women expressed their delight to visit Egypt and to meet the President. They said that what they saw on the ground during their visit differed greatly from what the western media reported on Egypt, in the sense that conditions on the ground were positive and promising not negative as is frequently depicted. They thanked President Sisi for the stable security condition that they had seen for themselves, and for the national projects he spearheaded in Egypt. They noted that President Sisi has shouldered the responsibility of Egypt during an extremely intricate period of her history and was able to save her from terrorism and extremism. They said they would act as ambassadors to their country Egypt, and would speak of what they saw in Egypt everywhere they go.

Participants in the WYW have visited the Suez Canal Axis and new satellite towns, also visited historical and cultural sites such as the Pyramids and Old Cairo.

Yesterday they visited St Mark’s Cathedral in Abbassiya where the Pope received them and told them about its grounds, landmarks and architectural style. They visited the shrines of St Mark and St Athanasius housed in the crypt of the Cathedral, and walked to the the neighbouring Boutrossiya church which was the scene of a suicide bombing that claimed 28 martyrs in December 2016.

They then attended a special session at the Cathedral’s Coptic Cultural Centre in which an elite of public figures participated. The ministers of tourism, antiquities, and youth and sports, as well as ambassadors and a number of MPs and public figures participated in the session, and the youth had the opportunity to converse with them. Father Boulos Halim, spokesperson of the Coptic Church, talked to the attendants about the Cultural Centre, its foundation, its role, the scope of its work and its importance to the Church. He also talked about the Centre’s activities and the 84 projects it has carried out during the last four years. Barbara Soliman of the Papal projects bureau then talked about the three axes that the bureau serves: education, healthcare, and human development. 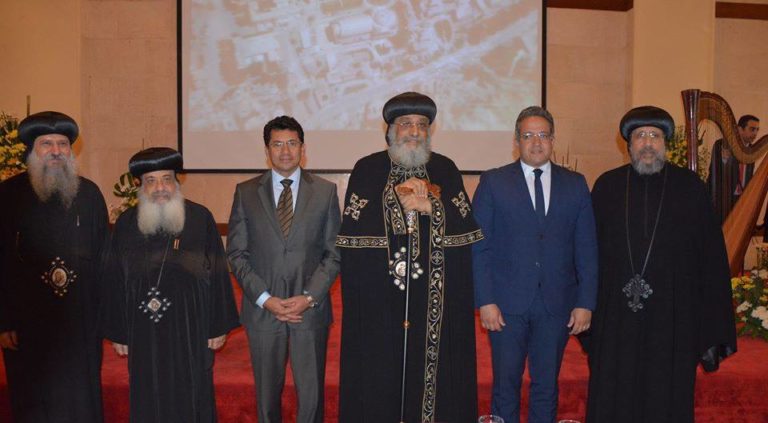 A rich spiritual, cultural and touristic programme still awaits the youth participating in the first round of WYW until 2 September. 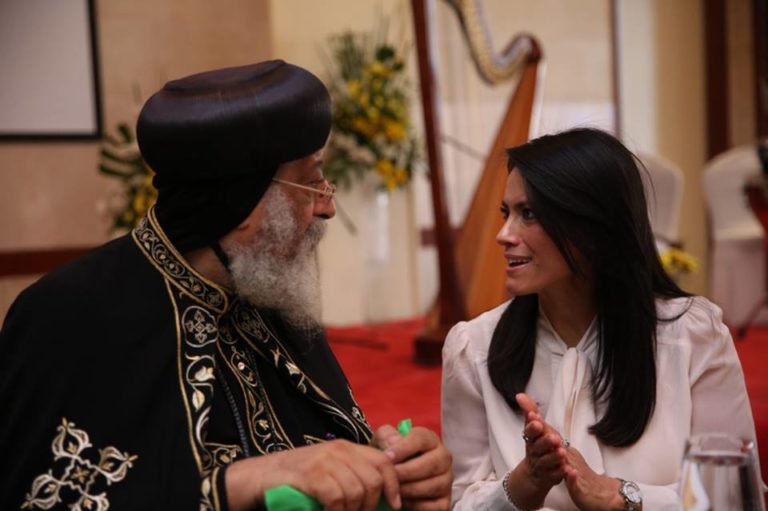 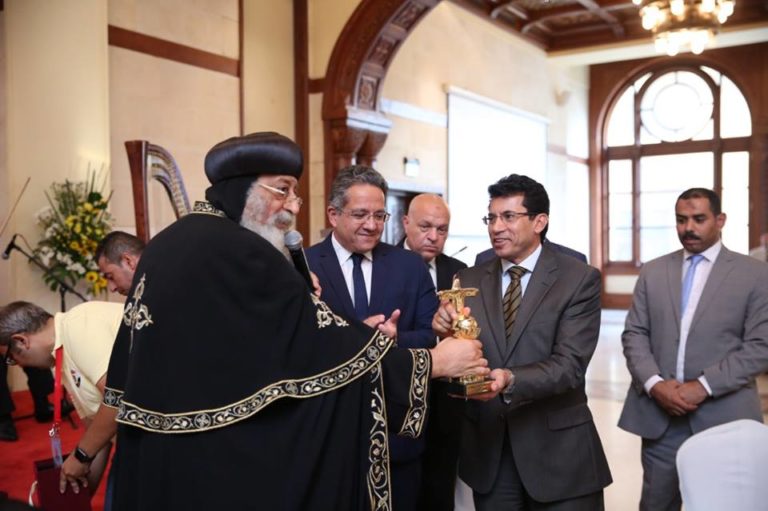