Yesterday 21 August (15 Misra) marked the feast day of the saint Archdeacon Habib Girgis, the date he passed away in 1951.
The Archdeacon Habib Girgis (1876 – 1951) was granted sainthood by the Holy Synod of the Coptic Orthodox in June 2013. He was no bishop, priest or even monk or hermit, yet the amazing life and ministry of this layman in the late 19th and early 20th centuries made a great contribution to the Coptic Church. He almost single-handedly developed the Clerical College into what it is today and became its dean. He was also pivotal in founding the Coptic Orthodox Sunday School movement and in writing its first curriculum. He left an indelible imprint on education efforts in the Coptic Church.
On the eve of the feast, Anba Martirus, Bishop-General of the churches of Sharq al-Sekkal-Hadeed, presided over Vespers Service and commemorated St Archdeacon Girgis at the church of Holy Virgin in the Mahmasha, central Cairo, where a shrine has been especially prepared for him. Since his passing away his body had been buried in the family grave at al-Gabal al-Ahmar on the outskirts of Cairo, but was moved to Mahmasha in 2010, where he first established the Clerical College.
The coffin of St Habib Girgis was opened some seven years ago. His body was found whole and intact, and Father Theodosius al-Suriani took a photo of it. However, since the deceased archdeacon had not then been declared a saint, the incident was kept secret.

During Vespers service on Sunday 20 August 2017, the coffin was opened and the congregation could see his body dressed in clerical vestments. Amid general rejoicing and ululations, Anba Martirus closed the coffin and, together with a number of priests, anointed it with sweet spices. The coffin was then carried by the deacons in a procession around the church to chants of hymns and praise.
The Theotokos Choir which is formed of young men and women of Mahamsha’s church of the Holy Virgin gave a performance that included praises written especially for the saint. A statue of St Archdeacon Habib Girgis stood in their midst.
The statue was made by Mina Waguih Helmy, an engineer who is in charge of the illustration methods at the church. Mr Helmy said he had been assigned by Anba Martirus to make the statue which is to be placed in the saint’s shrine. It took him three weeks of arduous work to do it. He used a metal frame, lime, water-colours, and cloth.
Children representatives of the congregation placed a wreath of roses around the neck of Anba Martirus amid resounding applause.
Anba Martirus gave a speech on the life of Saint Habib Girgis. 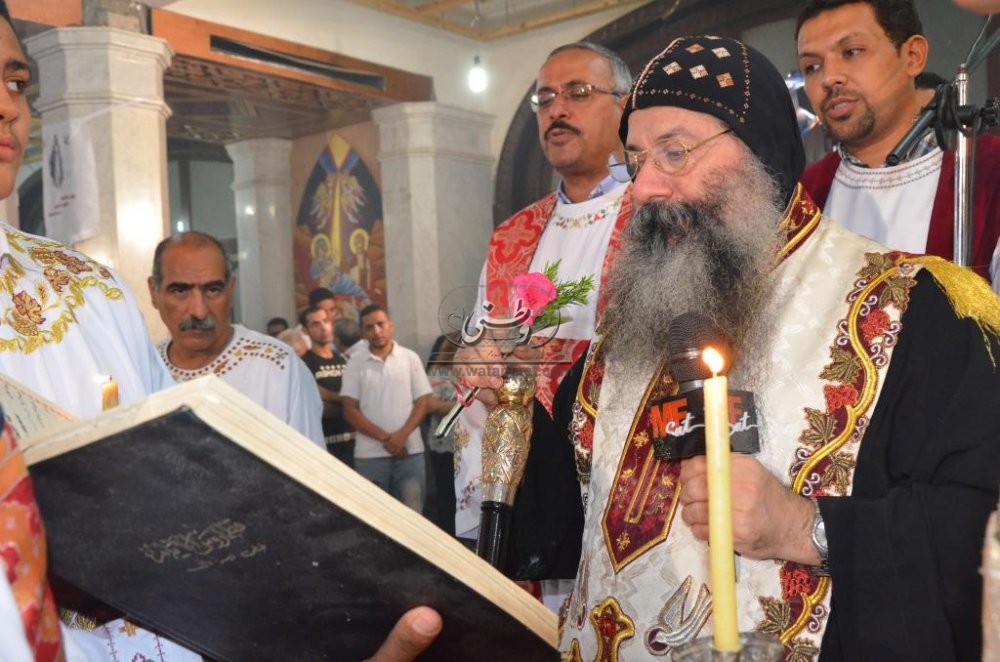 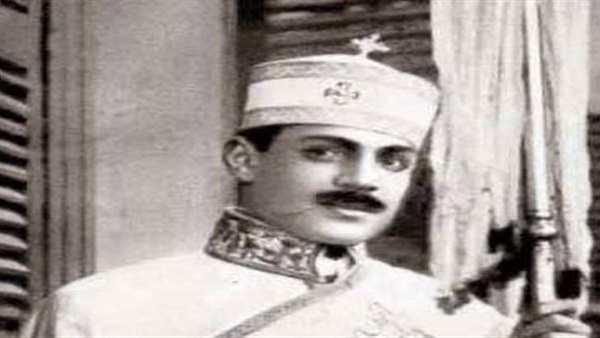 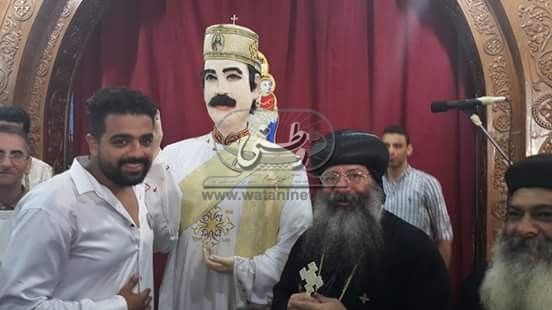 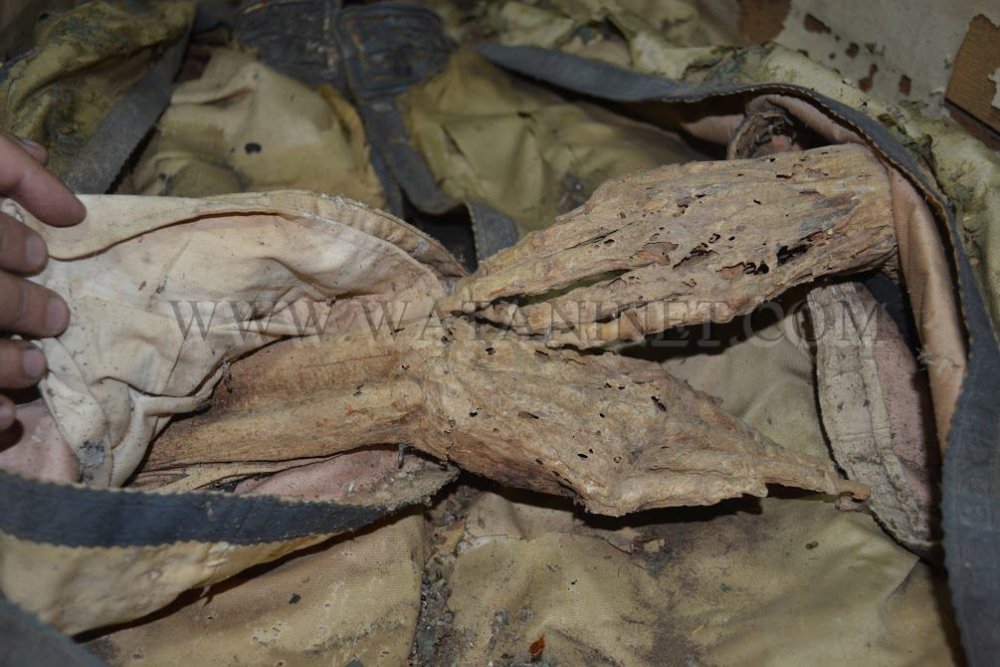 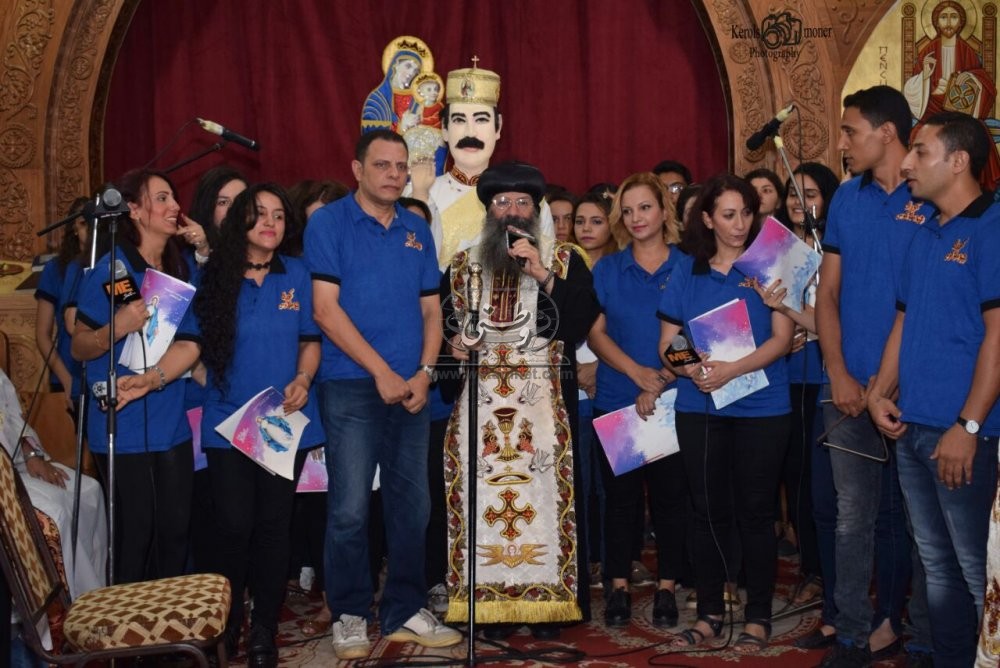 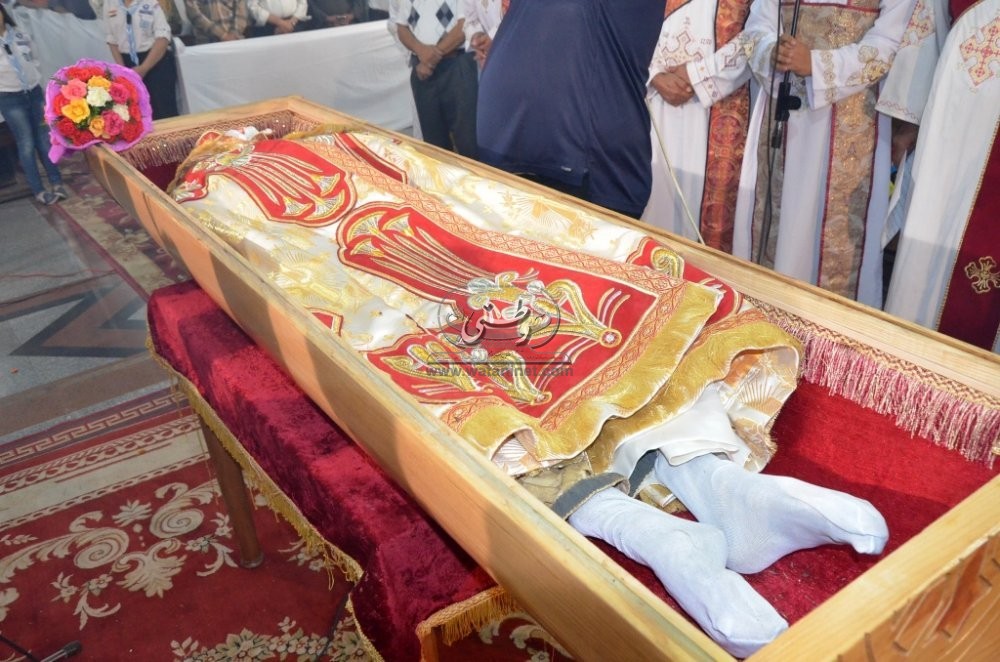 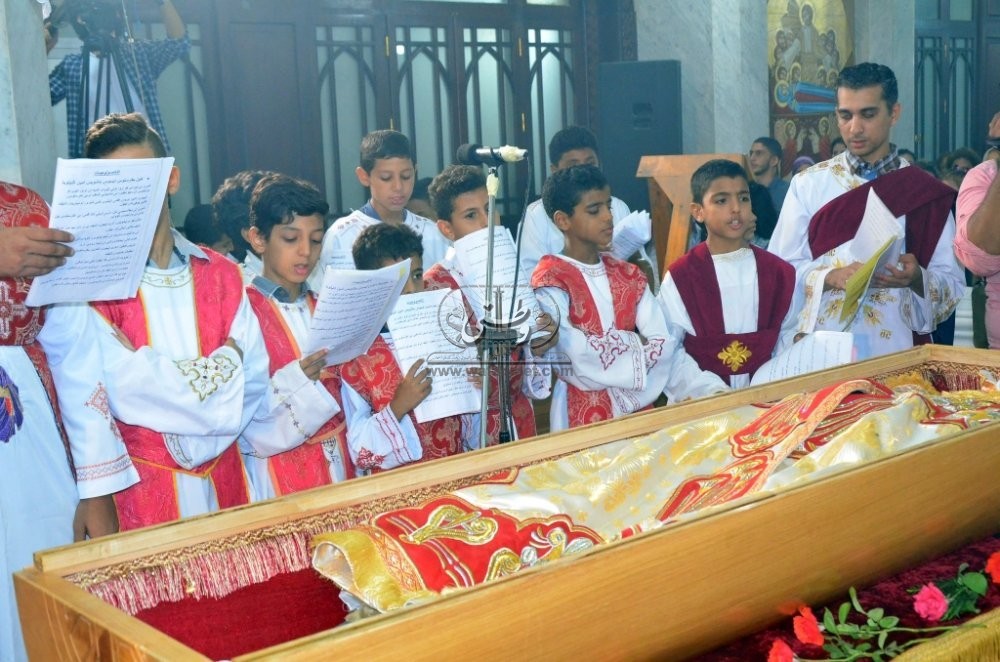 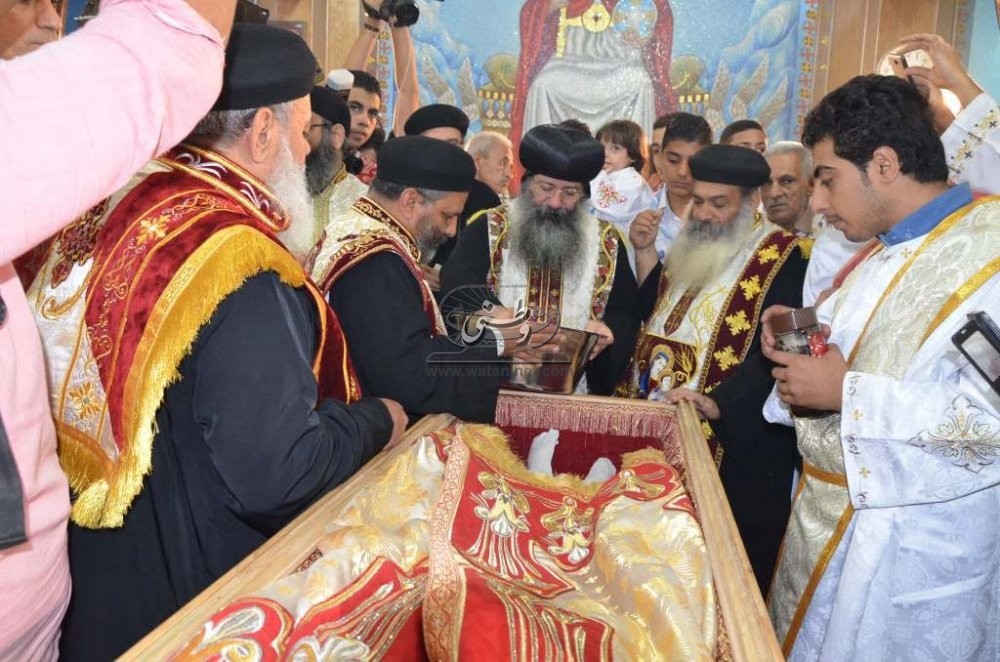 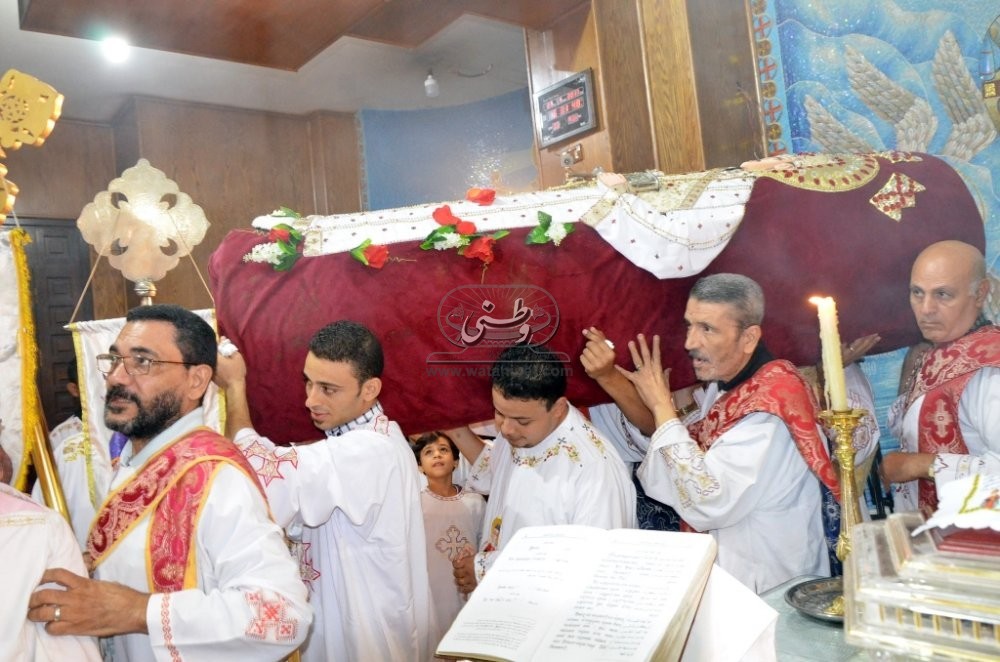