Last weekend saw Copts commemorate the 2nd anniversary of the martyrdom of Coptic pilgrims to the desert monastery of Anba Samuel al-Mutarrif (St Samuel the Confessor) west of Minya, some 220km southwest Cairo. The buses carrying the pilgrims, who came from nearby Minya and Beni Sweif on 26 May 2017, were stopped by masked men who later claimed to be affiliated to Daesh, also known as Islamic State, IS; 28 Copts were shot to death.

Six months later, in November 2017, a similar crime occurred when IS killed seven Coptic pilgrims to the same monastery, almost at the same spot.

Eleven of the martyrs were buried at the monastery where a shrine was built for them, whereas others were buried in their hometowns. 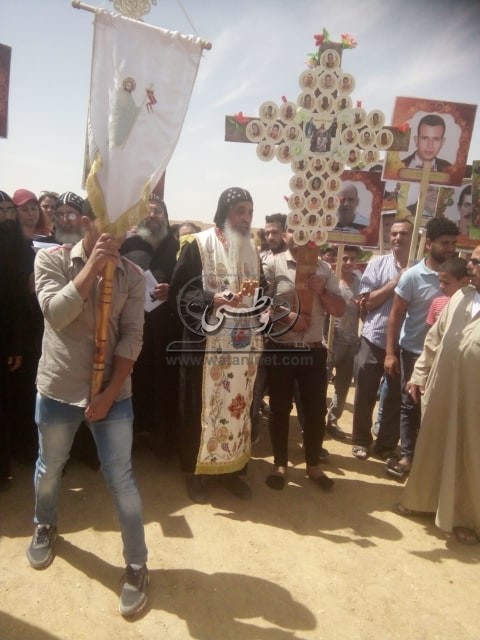 Friday 24 May saw a commemoration event held at St Samuel’s to mark two years on the May 2017 martyrdom of the pilgrims. A ceremony of prayer and hymns was held by the monks and the families and friends of the martyrs on the spot of road where they had been killed, then a procession carrying crosses and the pictures of the martyrs marched to the monastery church where the Abbot, Anba Basilios, said Mass for their souls.

Security forces tightly guarded the monastery and its surroundings for the occasion. 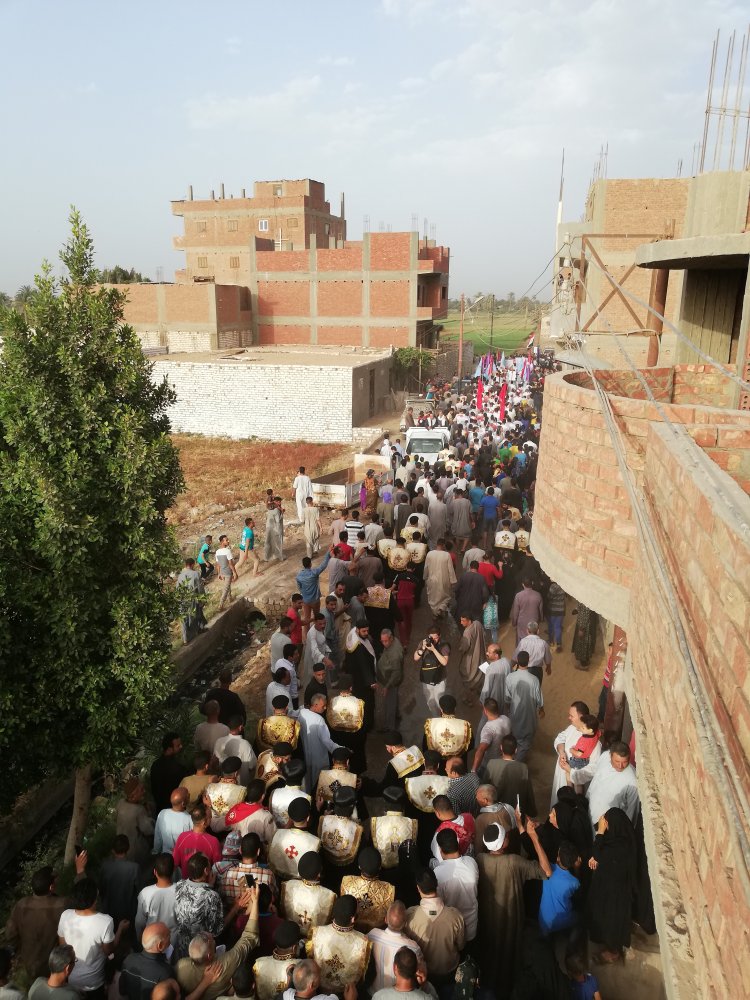 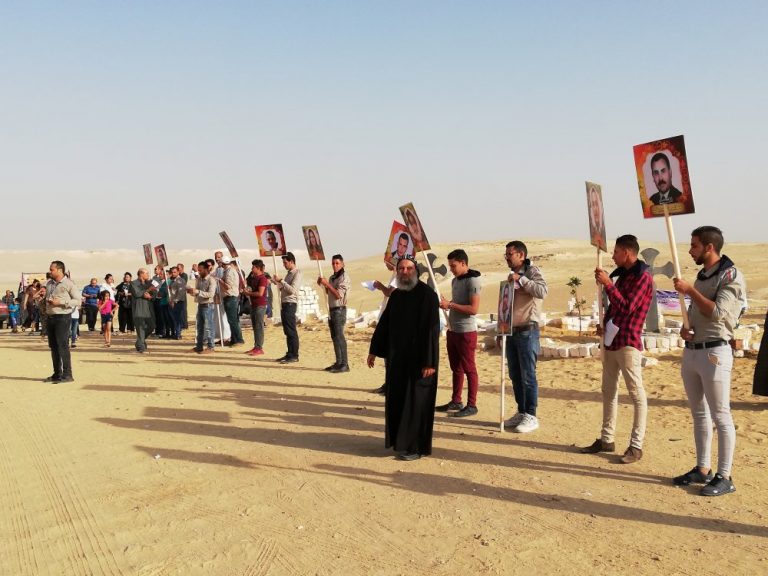 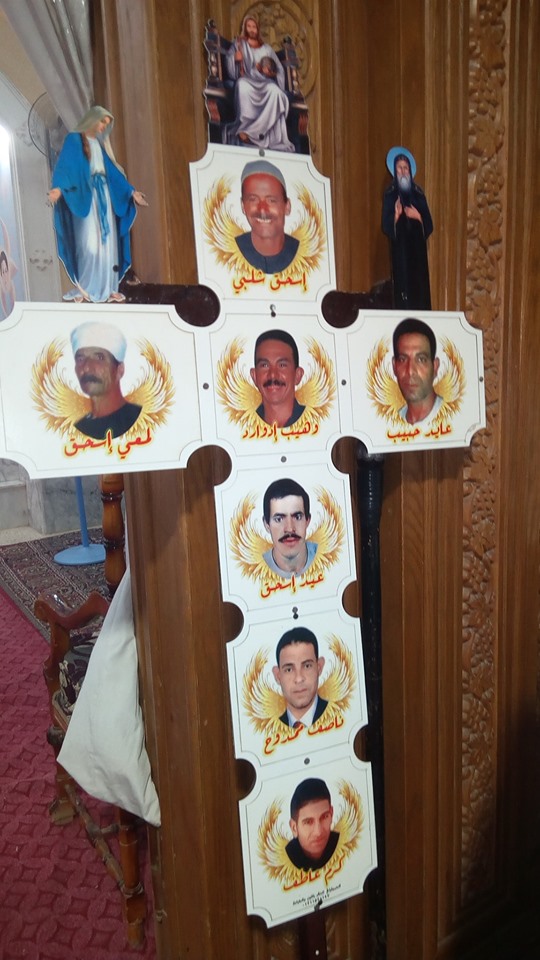 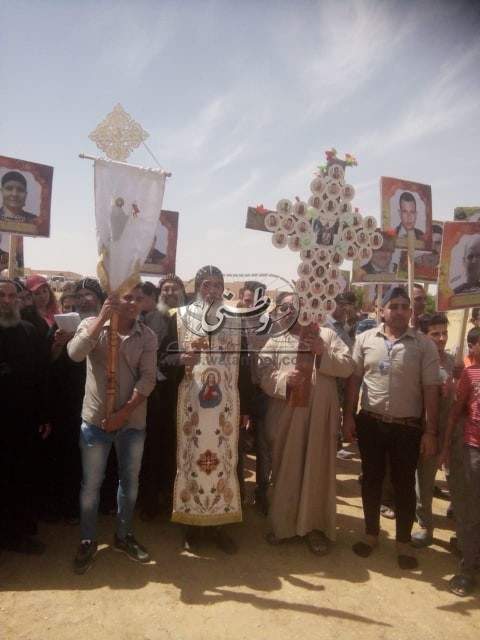 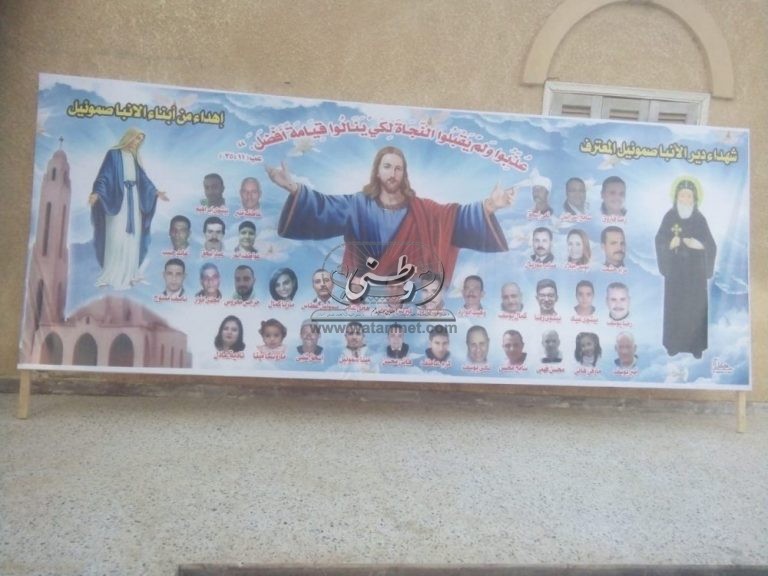 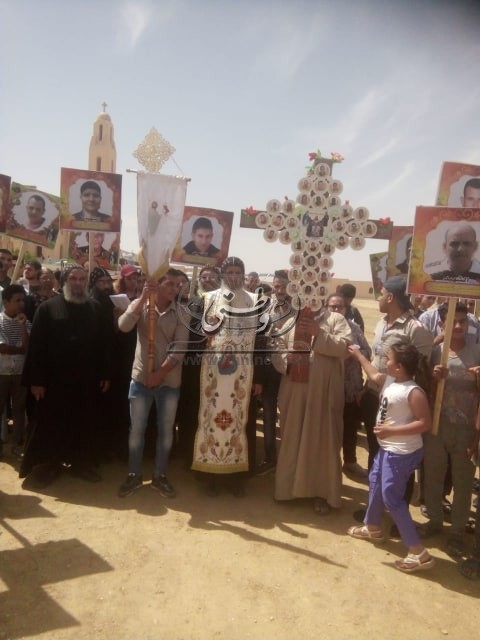