Urgent demand in parliament to rebuild burned church in Helwan

MP Dina Abdel-Aziz of Helwan has presented an urgent demand to Prime Minister Mustafa Madbouli to speed up the permits required to rebuild the church of Mar-Girgis (St George) in Helwan, some 25km south of Cairo. An electric short circuit had sparked a fire that burned the entire church late on the evening of Sunday 13 October. The church priest, Fr Bishara, said the fire devoured all the church, including the sanctuaries, even before the firefighters could arrive, but the relics of saints kept in the church were saved. The old, wooden building burned down very quickly, he said. 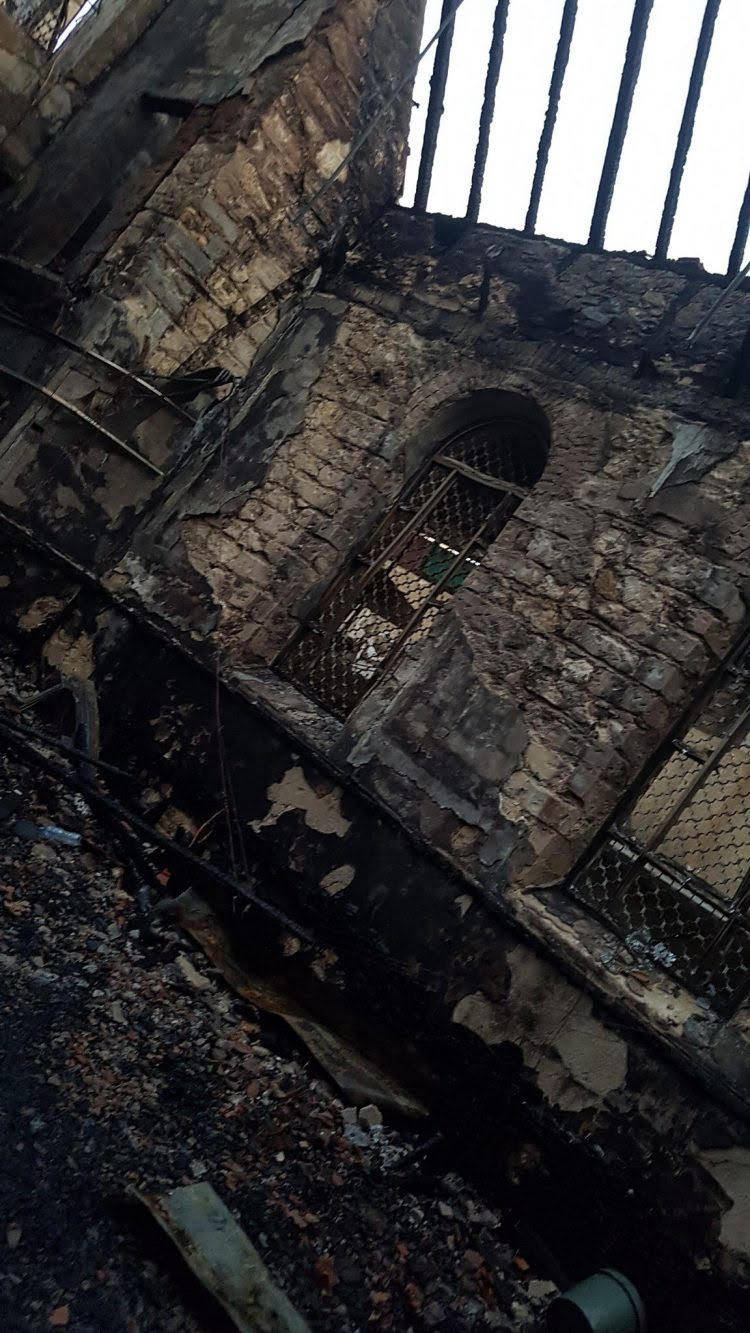 The fire was promptly put out by the firefighters, and claimed no casualties. But since then, Helwan Bishopric has not been able to obtain the permits that would allow it to rebuild the church. MP Abdel-Aziz asked for these permits to be issued as soon as possible, to allow the congregation to pray there for Christmas. Coptic Christmas is celebrated on 7 January, 29 Kyahk on the Coptic calendar. 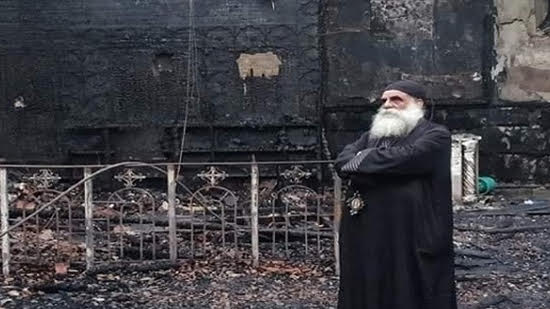 “The local administration in Helwan,” MP Abdel-Aziz said, “has been dragging their feet for almost a month now without issuing the required permits. Who is responsible for making any Egyptian despair of doing things the right way?” She was referring to the decades-long Coptic practice of building or restoring churches without licence owing to the near impossibility of obtaining the required legal permits. The 2016 Law for Building and Restoring Churches presumably put an end to that. 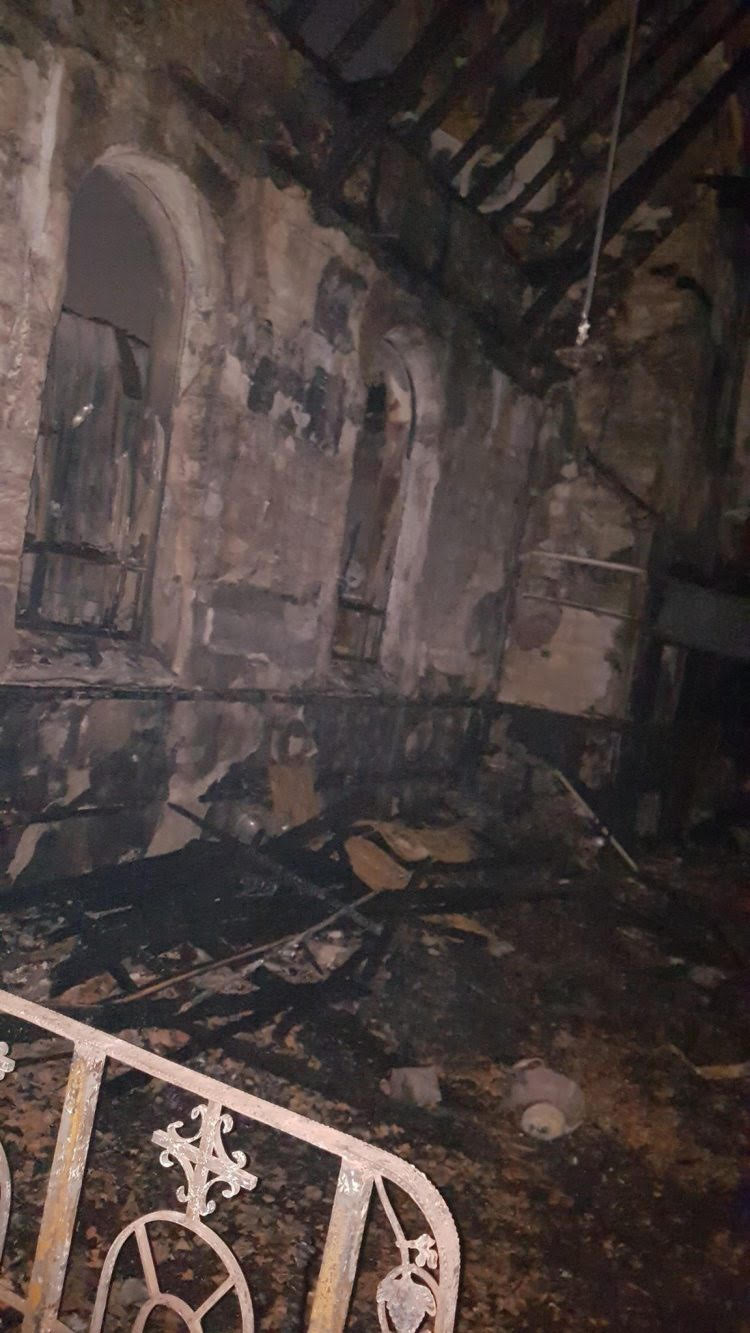 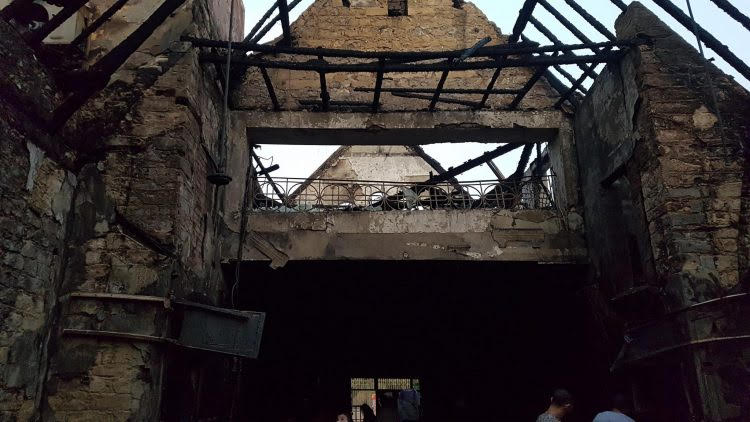 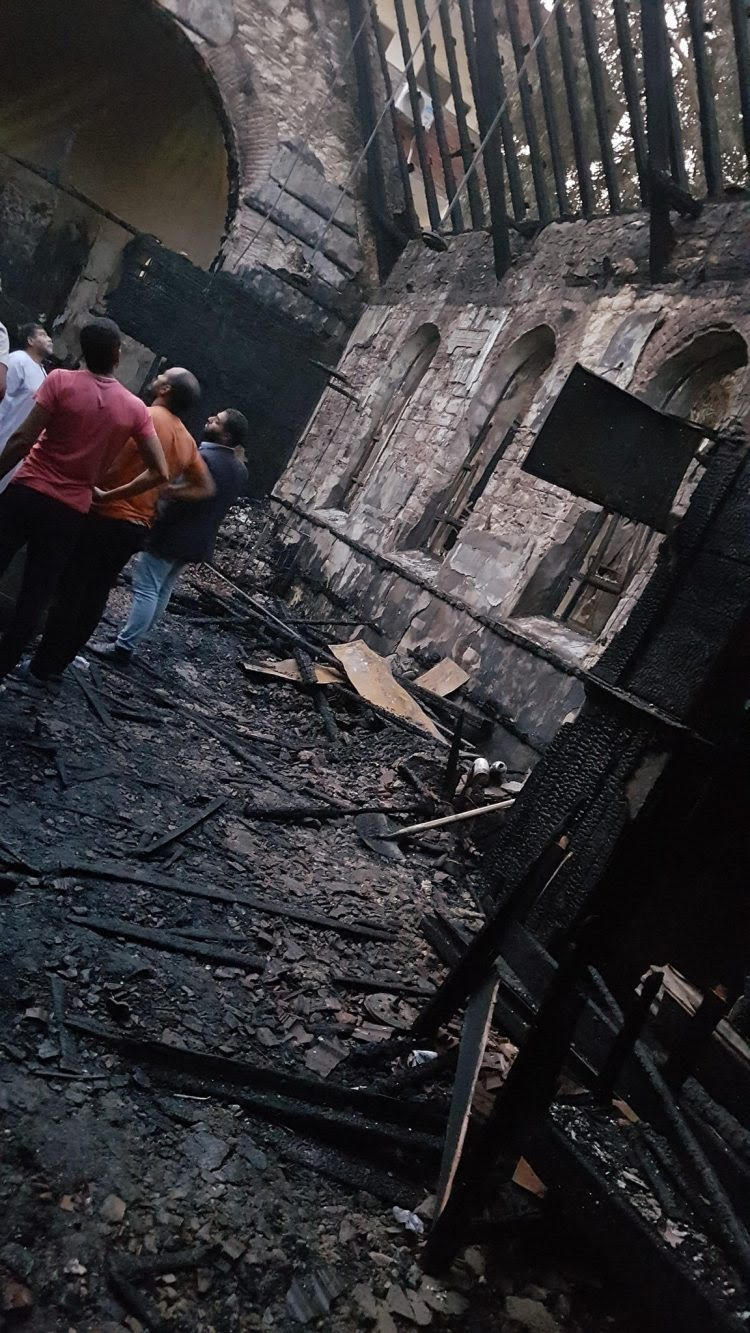