A protocol of cooperation has been signed between the Institute of Coptic Studies in Cairo and Zagazig University’s Faculty of Specific Education. Zagazig Univesrity lies in Zagazig the capital city of Sharqiya, east of the Nile Delta.

The papal headquarters at St Mark’s Cathedral In Abbassiya, Cairo, saw the signing of the general framework of the protocol, by Pope Tawadros II in his capacity as head of the Institute of Coptic Studies, and Osman Shaalan, President of Zagazig University. Ishaq Agban, Dean of the Institute of Coptic Studies and Hani Helmi, Dean of the Faculty of Specific Education, then signed the terms of the agreement. 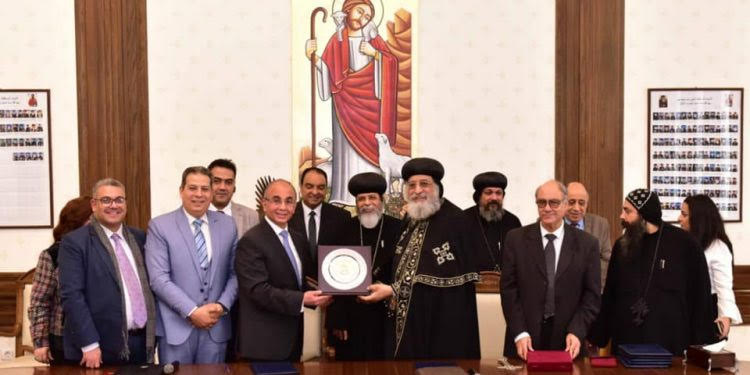 According to the protocol, the Institute of Coptic Studies and Zagazig University will cooperate in studies of Coptic art and music, and will hold joint relevant conferences and exhibitions. Students will reciprocally participate in deliberations on scientific papers and will engage in joint research. There will also be an exchange of publications and library services between the two educational bodies.

Pope Tawadros offered Dr Shaalan an icon of the Holy Family’s visit to Egypt, and appreciation certificates to members of the accompanying delegation. Dr Shaalan offered the Pope the shield of the University. 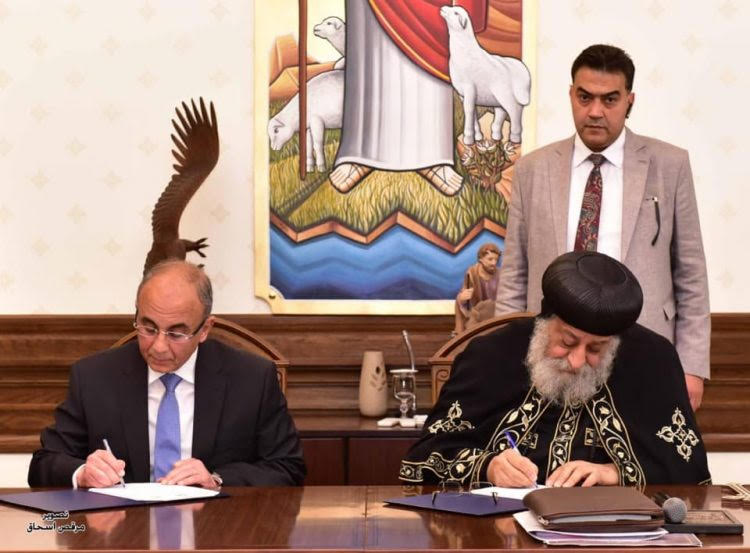 After the signing ceremony and the exchange of souvenirs, the Zagazig University delegation visited the different departments of the Institute of Coptic Studies including the exhibition of products of the Coptic Art Department and the acoustic studio of the Coptic Hymns Department. 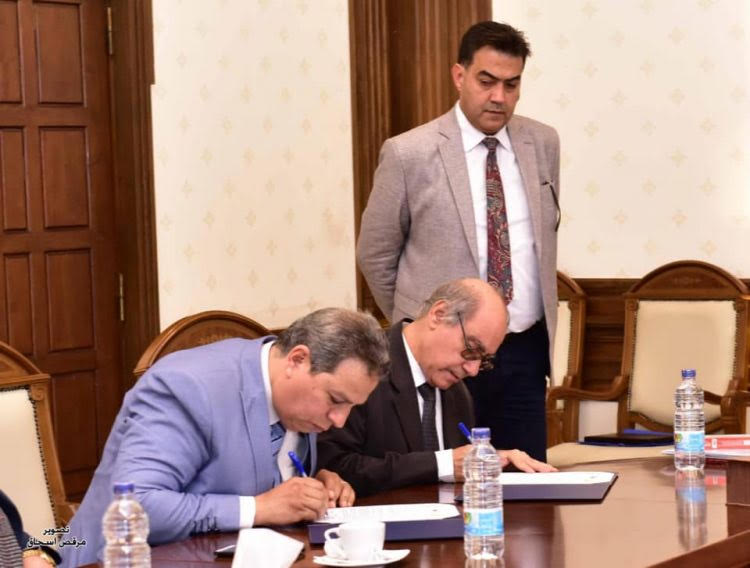 Established in 1954, the Institute of Coptic Studies is distinguished as a first-class educational centre that grants higher degrees in topics which include theological studies, Coptic music, Coptic art, Coptic iconography and Coptic history.

Students may study Coptic language and literature, ancient Egyptian language, papyrus, archaeology, as well as ancient Egyptian and Coptic history. Coptic music, Coptic art, the design and manufacture of clerical garments and church drapes. Also on offer are topics on the Coptic community, churches and associations, clerics and laymen, clerical Law and the Christian legal texts translated from the original Coptic and Greek, Ethiopian studies and theological studies.

For more details on the Institute of Coptic Studies’ history and work:

Interest in Coptic studies has been escalating in Egypt. In summer 2019, Alexandria University opened its Coptic Studies Institute, the first of its kind in Egypt, With help from the Coptic Orthodox Church, the building housing the institute was designed in the Coptic architectural style, similar to old Coptic churches.

Damanhour University in the capital city of Beheira, west of the Nile Delta, also opened a Coptology department in its Faculty of Arts. Anba Pachomius, Coptic Metropolitan of Beheira and Matrouh, was present at the opening. The Coptic era covers the time from the first AD century to the eighth. 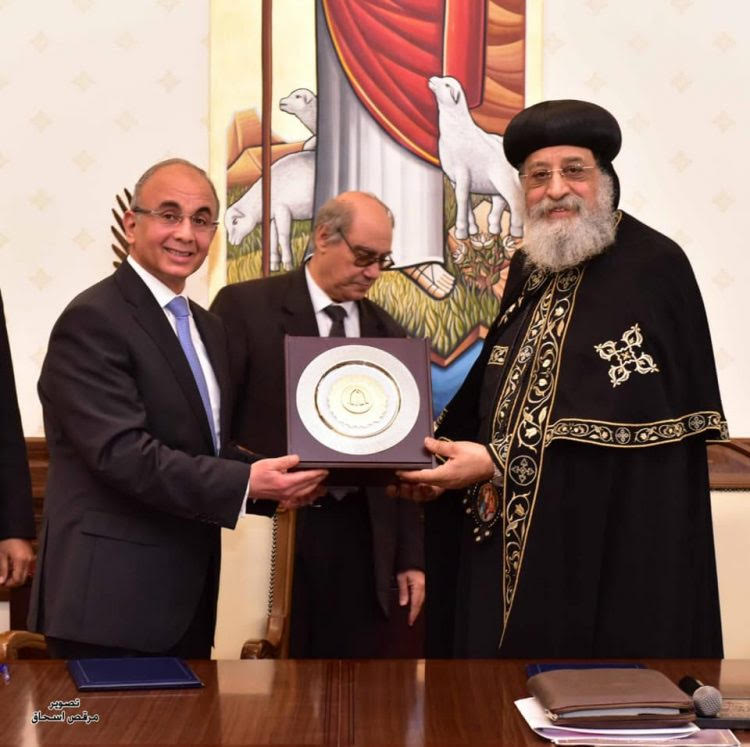 On the more public scale, Google last year added the Coptic language to its search engine keyboard. During the 2019 Africa Cup of Nations championship held in Egypt, fans in Cairo stadium raised a banner inscribed with “Long Live Egypt” in Coptic. And news of developing sites trodden by the Holy Family (Baby Jesus, St Mary, and St Joseph) on their Biblical journey in Egypt gain wide interest and readership.