The third annual forum of the Institute of the Coptic Studies’ Coptic Art Department was recently held under auspices of Pope Tawadros II, and the ICS’s administration represented by the current Dean Dr Samy Sabry; Head of the Archaeology Department Dr Adel Fakhry; and Head of the Coptic Church History Department Dr Ishaq Ajban.
This year’s forum welcomed new students in the Coptic Art department as well as those in other departments in the institute and those who came from civil organisations to attend ICS courses.
Dr Hend Fouad, deputy head of Coptic Art department and coordinator of the forum gave the opening welcome address, and recalled the mission of Art Department at the Institute.
Dr Sabry, followed with a word on the ICS and the role played by its art department. Through a 45-minute slide show on a projector screen, he reviewed the most important activities of the Coptic Art department throughout the last three years.
Dr Sabry and Dr Fouad then opened the annual art exhibition that is organised to accompany the forum, and inspected the department’s new halls and renovations made to accommodate the growing numbers of new students.
The students’ artworks of icons, mosaic, stained glass, ceramics, and Coptic textile were on display at the exhibition.
The forum witnessed three seminars: “Criticism and artistic taste in the media” by Ramy Atta, head of Media Department; “An exploratory vision of PhD prerequisite courses” led by artist Samira Lamie, Assistant Professor at the Coptic Art Department; and “Expressionist formulation of the Book of Revelation in Coptic icons” by artist Ermiya Naguib al-Qatsha.
Out of its scientific interest, the forum supports the proposed scientific researches for master and PhD degrees.

History of the ICS
In the early 1950s Aziz Suryal Attiya, professor of history at Alexandria University and a prominent Copt, wrote a petition to the then secretary-general of the Coptic Orthodox Melli (Community) Council Kamel Youssef, drawing attention to the need to establish an institute for Coptic Studies, citing its purpose and goals.
The idea was widely welcomed by Copts, and the Institute of Coptic Studies was established by the Melli Council and opened in January 1954. A decree issued by the Ministry of Education approved the foundation of the institute, confirming that it served to enrich knowledge about Egyptian national history during the Christian age, an era which lacked adequate studies.
Other prominent Coptologists and Egyptologists contributed to its establishment including Professor Dr Pahor Labib Director of the Coptic Museum in Old Cairo (1951–1965).
The ICS offers graduate studies in Coptic topics including Coptic music, Coptic art, Coptic iconography and Coptic history.
The institute includes nine departments: Theology; Coptic Language; Hymns and Music; Coptic History; Sociology and Psychology; African Studies; Coptic Architecture; Coptic Art and Coptic Antiquities. Other departments are the Pope Shenouda Centre for Languages, the Dr Ragheb Moftah Centre for Hymns, and a free studies section.
In 1999 the ICS helped carry out an icon restoration project in conjunction with the Supreme Council of Antiquities and the American Research Center in Egypt (ARCE). It also conducted a comprehensive survey of icons in need of restoration in Egyptian churches and monasteries.
For all its achievements, however, Dr Sabry deplores the fact that the ICS was internationally accredited but has not been accredited locally. 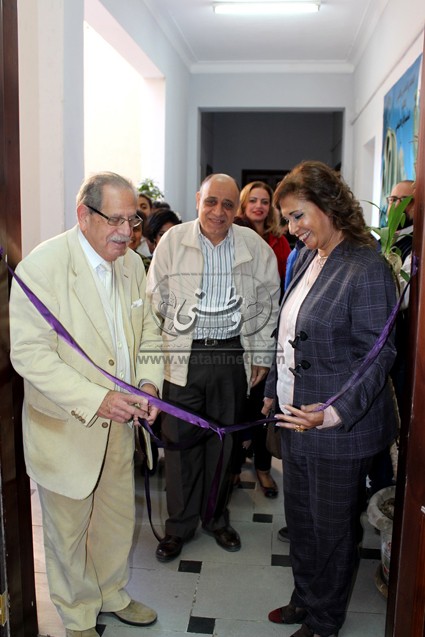 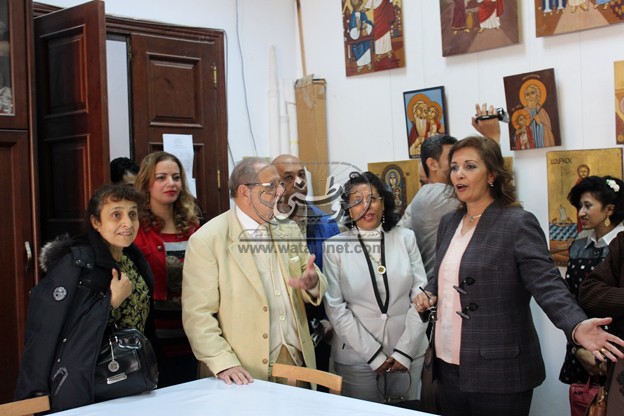 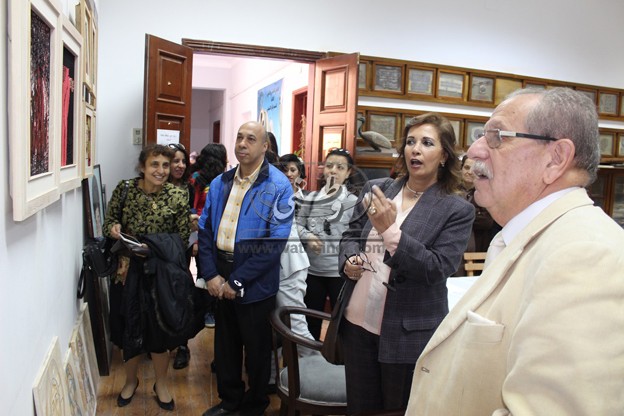 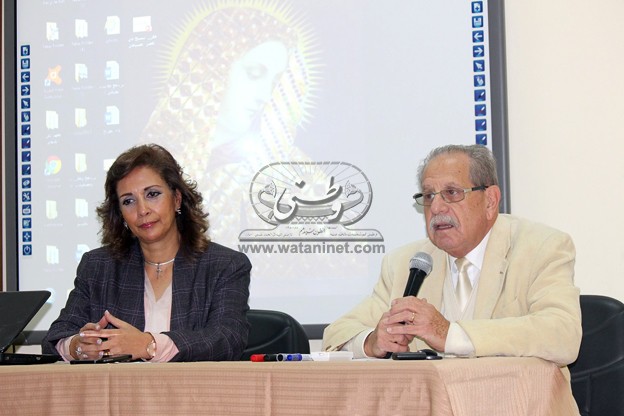 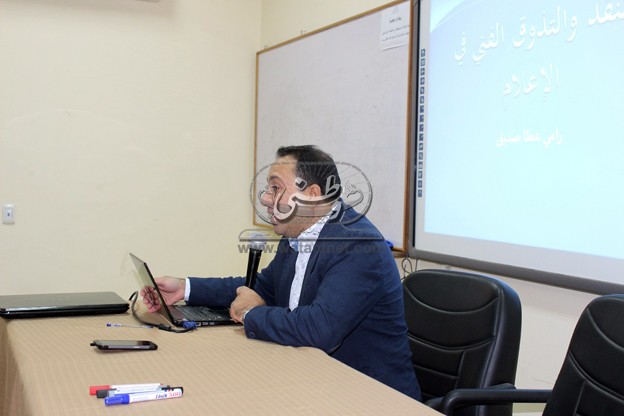 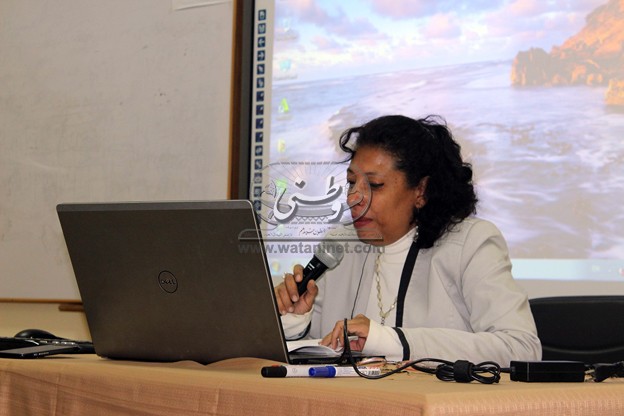 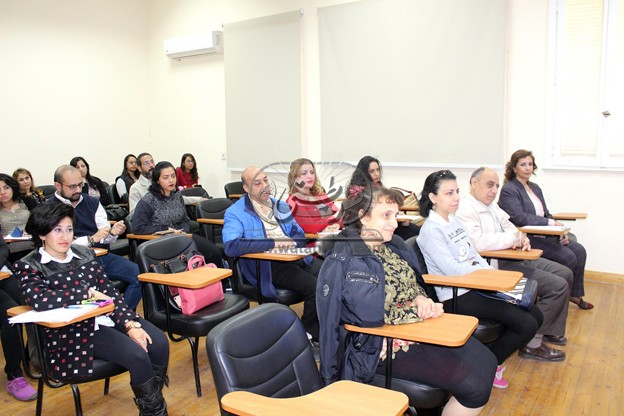 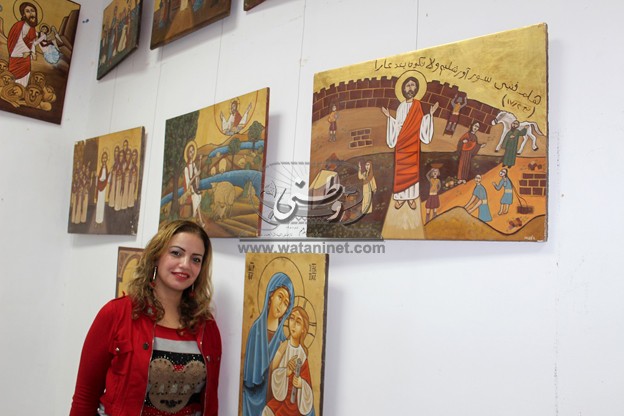 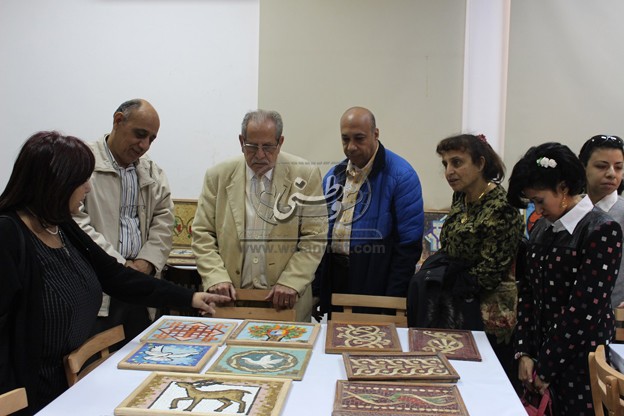 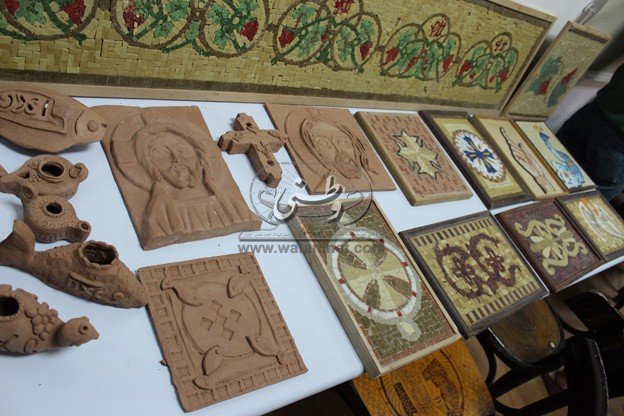 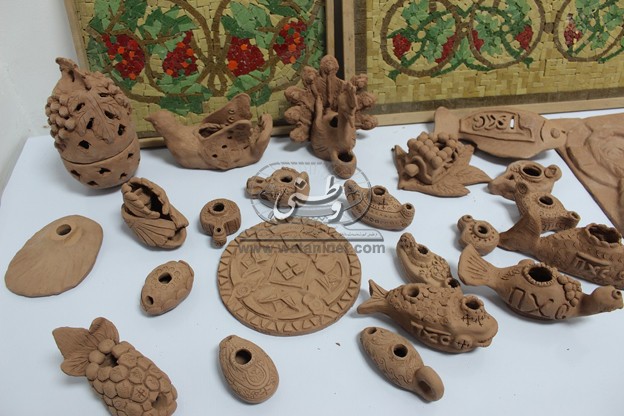 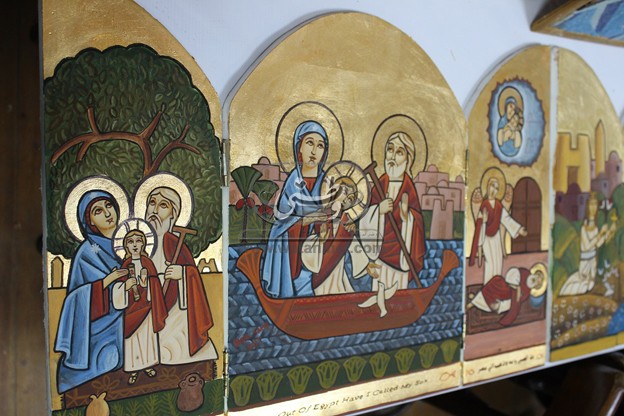 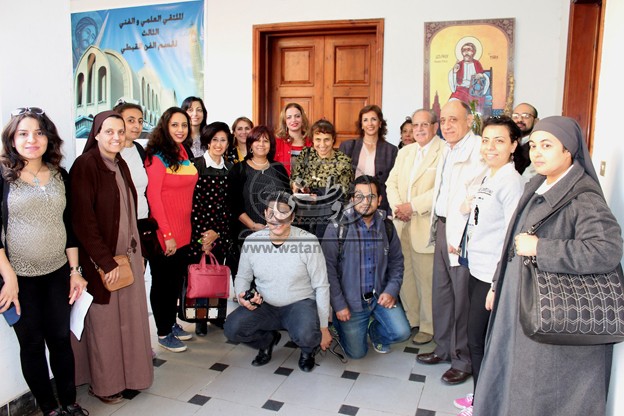 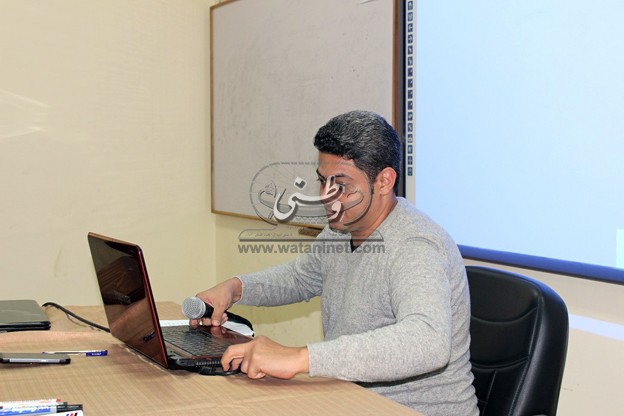 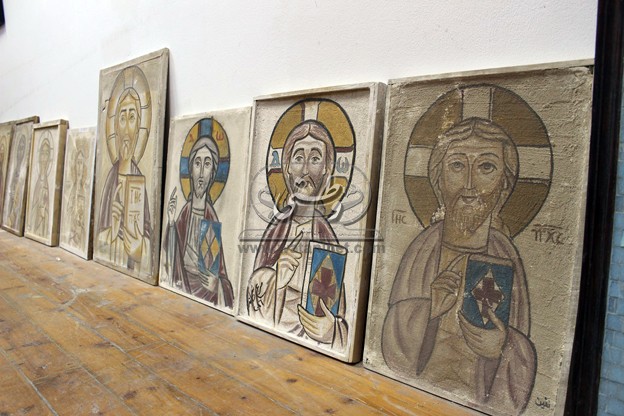 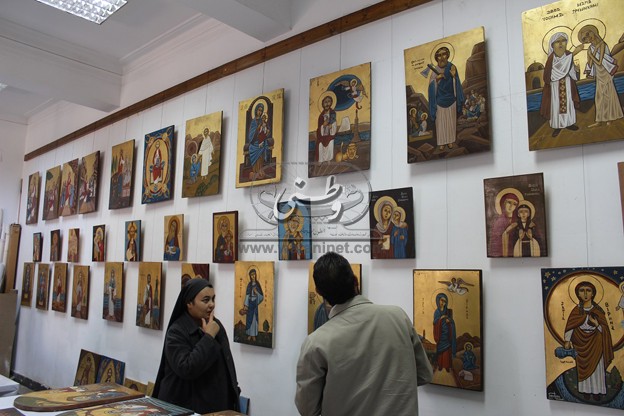