The People Sitting in Darkness Have Seen a Great Light

Today, as we celebrate the birth of our Lord, God, and Saviour Jesus Christ, we are rejoicing with the angels and the heavenly hosts, as the angel proclaimed to the shepherds, “Do not be afraid, for behold, I bring you good tidings of great joy which will be to all people. For there is born to you this day in the city of David a Saviour, who is Christ the Lord” (Lk 2:10-11). Christ came to be the Light to the world, as Isaiah prophesied about the coming of Christ and said, “The people who sat in darkness have seen a great light, and upon those who sat in the region and shadow of death light has dawned” (Matt 4:16).
But who are they, who are sitting in darkness and in the region and shadow of death?
It is the entire human race.
And what is the region of death?
It is the kingdom of sin into which the human race has fallen after Adam’s transgression and fall.
With the fall of the first man, Adam, came the fall of the entire human race, and sin entered into the world by Adam’s disobedience. With sin came death, because when Adam transgressed, he was separated from God. Consequently, Adam received eternal death and came under the law of death and corruption. Subsequently, the entire human race was also affected, and mankind became separated from God and under the decree of death and corruption. This shows that sin isn’t only an act, but is also a state of disorder, as St John wrote, “Whoever commits sin also commits lawlessness, and sin is lawlessness” (1Jn 3:4). Sin leads to death, not only physical death, but also spiritual death, which is the separation from God, “For the wages of sin is death” (Rom. 6:23). The sin of the first man, Adam, was not just another sin, but was the cause of sin entering into the world, leading to the corruption of the human nature, and making all of Adam’s offspring sinful before God. Through the Holy Bible, the Sayings of the Church Fathers, and the Liturgies, the Apostolic Tradition explains to us how sin affected the first man and all mankind.
1. St Paul the Apostle explained extensively in the first three chapters of the Epistle to the Romans the enormous degree of evil towards which all mankind has gone, and summarized the human condition in this way, “There is none righteous, no, not one; there is none who understands; there is none who seeks after God. They have all turned aside; they have together become unprofitable; there is none who does good, no, not one” (Rom. 3: 10-12). St Paul continued, “For all have sinned and fall short of the glory of God” (Rom 3:23). Later he explained the reason why humanity has reached such a degree of sin and the consequent separation from God, “Therefore, just as through one man sin entered the world, and death through sin, and thus death spread to all men, because all sinned” (Rom 5:12). He further said, “For as by one man’s disobedience many were made sinners, so also by one Man’s obedience many will be made righteous” (Rom 5:19). Additionally, St Paul described the corruption of the human nature and how sin reigned over man and enslaved his will. Even if man desired to liberate himself from the power of sin, he could not free himself from its dominion. St Paul expressed it in this way: “For the good that I will to do, I do not do; but the evil I will not to do, that I practice. Now if I do what I will not to do, it is no longer I who do it, but sin that dwells in me…O wretched man that I am! Who will deliver me from this body of death?” (Rom 7: 19,20,24). Also, David the Prophet said, “Behold, I was brought forth in iniquity, and in sin my mother conceived me” (Ps 50 (51): 5
2. In the Anaphora of St Basil, the priest prays, “Holy, holy, holy, indeed. O, Lord our God, who formed us, created us, and placed in the Paradise of joy. When we disobeyed Your commandment by the deceit of the serpent, we fell from eternal life and were exiled from the Paradise of joy.” This shows that not only Adam and Eve fell, but along with them the entire human race, and they were exiled from the Paradise of joy. Also, in “The Litany of the Departed,” the priest prays, “For no one is pure and without blemish, even though his life on earth is a single day.” Consequently, even the day-old infant needs baptism, because he is not pure in front of God, but needs the Blood of Christ to purify his corrupted and sinful nature and give him the new nature.
3. St Cyril of Alexandria explained how Adam’s sin was imprinted on the human race. He wrote in his commentary on the Gospel of St John, “A human being is an animal that is both rational and composite, of a soul, that is, and this perishable earthly flesh. When humanity was made and brought into being by God, it did not have incorruptibility or indestructibility from its own nature. These belong essentially to God alone. It was sealed by the Spirit of life, and by its relation to the divine, it gained the good that is above its nature. ‘He breathed into his face,’ it says, ‘the breath of life; and the man became a living soul’ (Gen. 2:7). But when he was punished because of his transgression, he justly heard, ‘Earth you are, and to earth you will depart,’ (Gen. 3:19) and in so hearing he was stripped of grace.”

My Beloved,
Today, we rejoice, because Christ’s divine light has shined upon us, and He has moved us from darkness to light and from the region of death to the region of the living.
• Let us pray for the peace of the Holy Church.
• Let us pray for our beloved father, H.H. Pope Tawadros II.
• Let us pray for every suffering soul that Christ may shine upon it with His light and fill all hearts with joy and peace.
• Let us pray for our beloved brothers and sisters in Egypt, especially those whose churches have been closed by the power of darkness. We ask for the intercessions of the Holy Theotokos and entreat, “Through her prayers and intercessions, O, Lord, open for us the door of the church. We ask you, O Mother of God, make the doors of the churches open to the believers” (Sunday Theotokia).

Wishing you many happy returns. 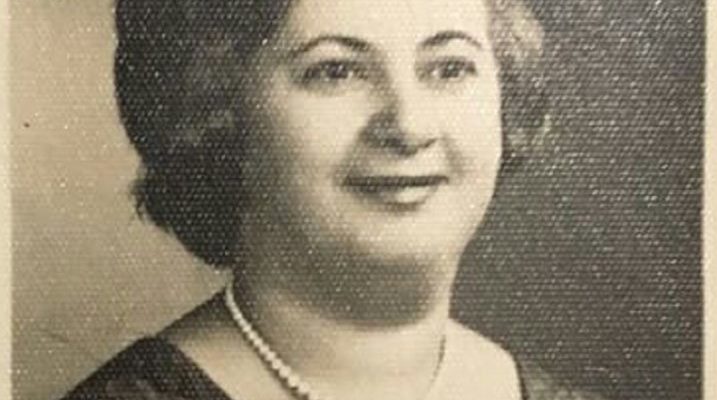 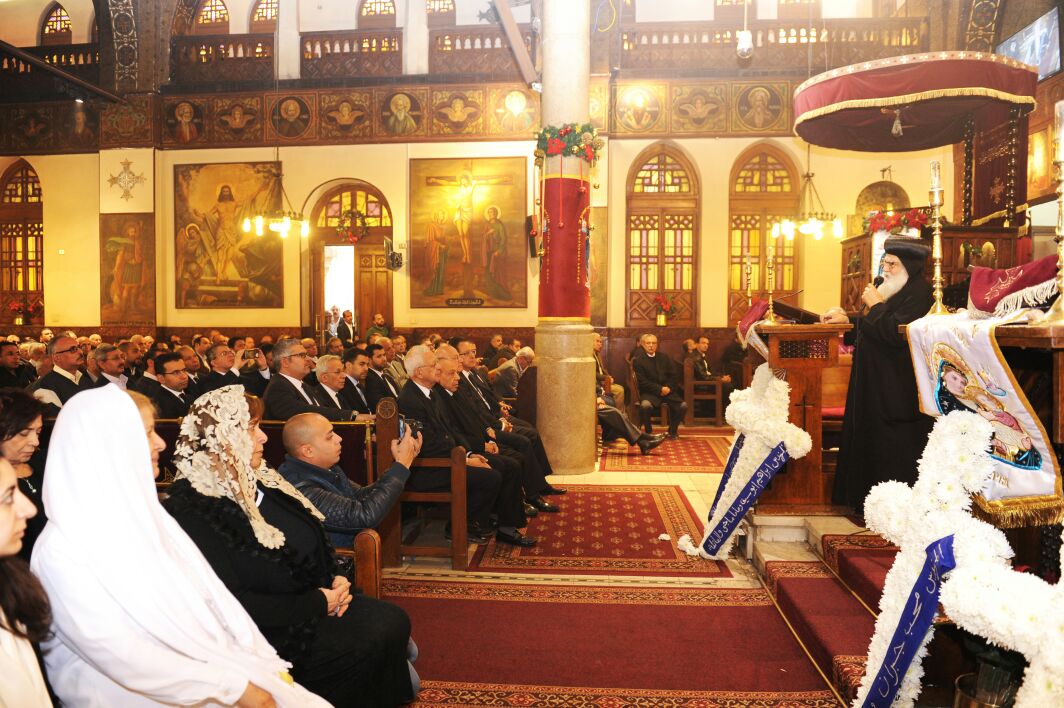 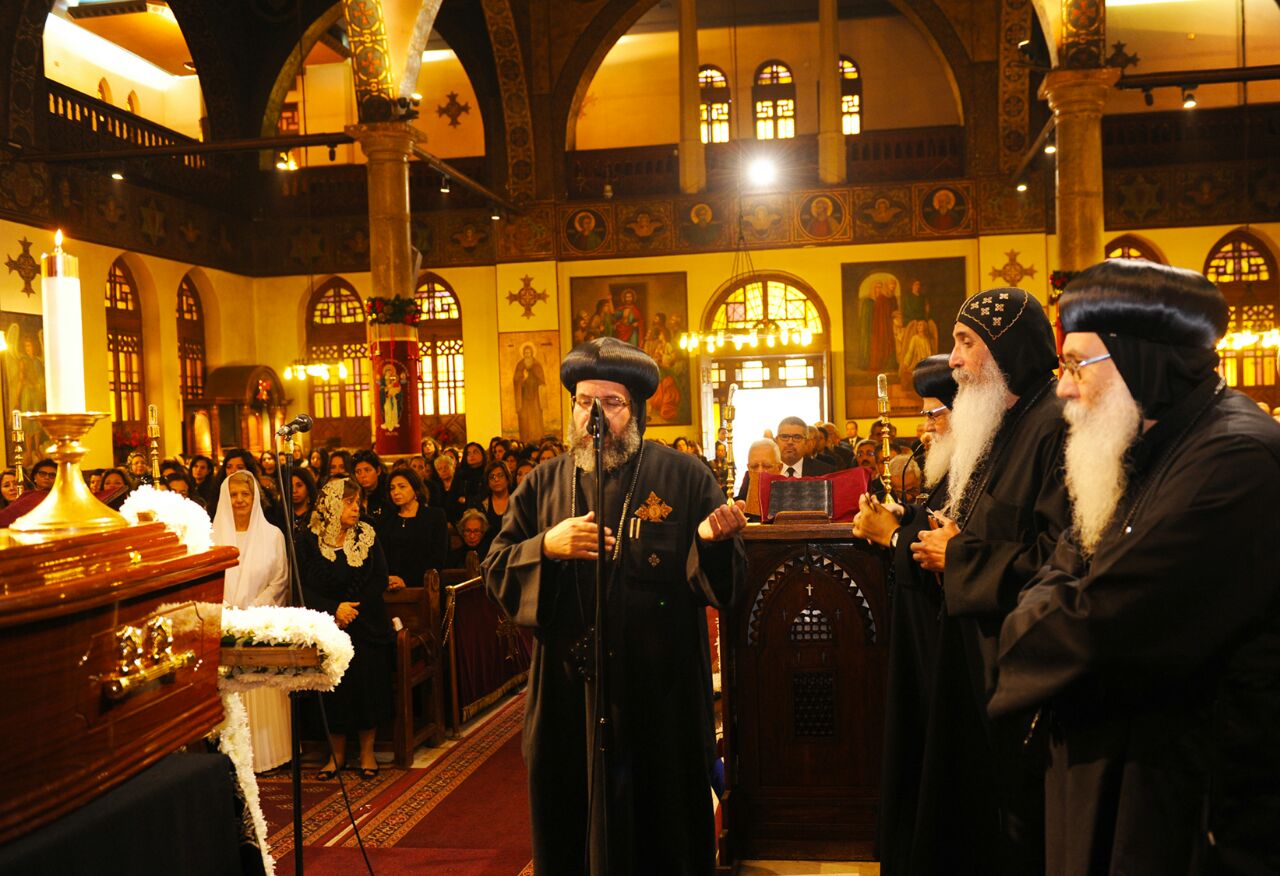 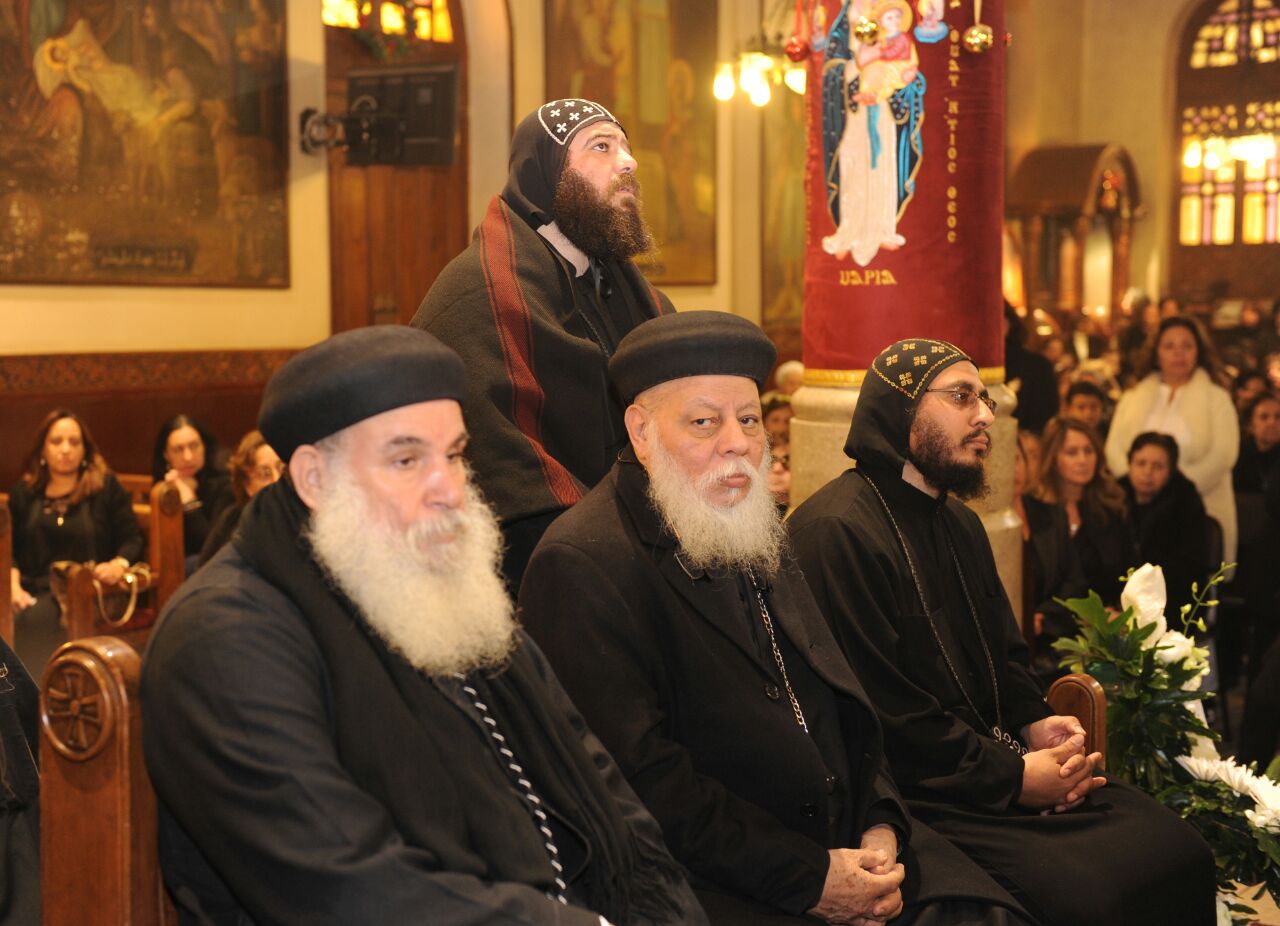 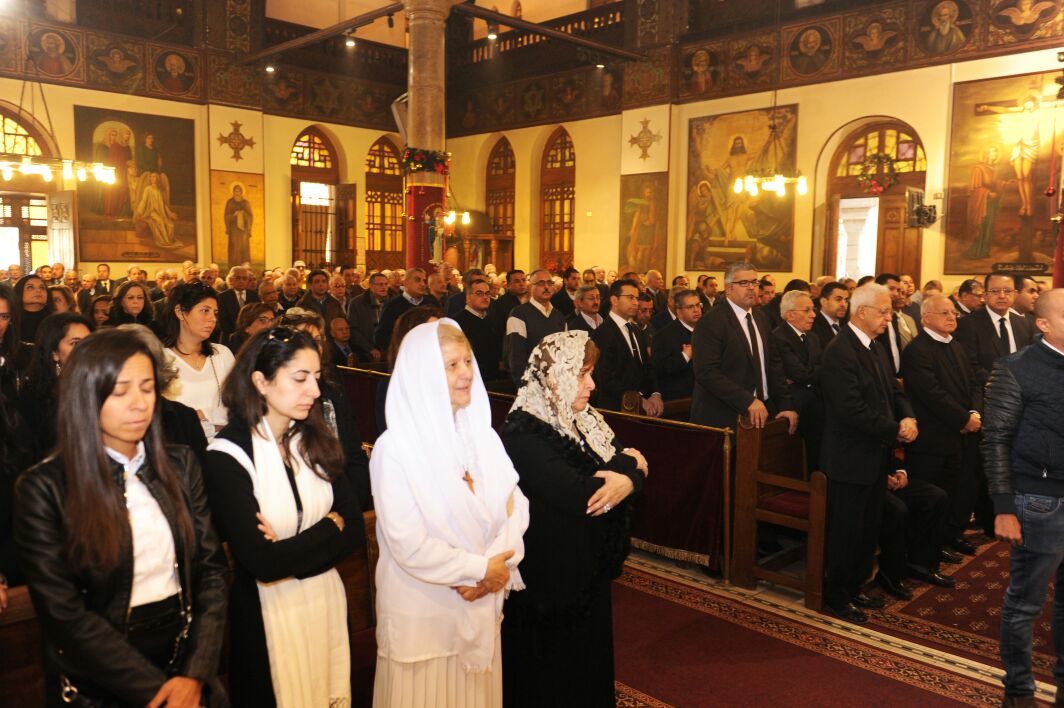 The Trap of good deeds IV:Why are we still dying after the Cross? (Part 2)

The Trap of good deeds III: Why are we still dying after the Cross?