The Copt Adeeb Nakhla Yassa, 55, was abducted on 18 January while on a microbus heading to the North Sinai city of al-Arish.

Mr Yassa, who is unmarried, was originally a resident of Arish but had left the city in February 2017, together with members of some 355 Coptic families who fled the city in the wake of a wave of killings waged against them by Islamist jihadis based in North Sinai. In the space of three weeks, seven Copts had met their death, and there were Islamist threats to kill more Copts if they did not leave Arish.

His nephew told Watani that his uncle decided to visit Arish to check on personal business matters there, and boarded a microbus from Qantara heading to Arish.

Eyewitnesses say that the microbus took the coastal road to Arish but, at some 50km west of the city, it was stopped by a group of armed men who went on board and began checking the identity of the passengers; they were looking for police or military recruits. When they found out that Mr Yassa was Christian, they ordered him to disembark and carried him off in a four-wheel drive vehicle. They let the bus continue its journey. Once the passengers reached their destination they informed the police who in turn told Mr Yassa’s relatives.

The police are now combing the region in an effort to find Mr Yassa, but the chances may not be good since IS-affiliated militants in North Sinai have a notorious history of killing Copts who they term as their “favourite prey”. 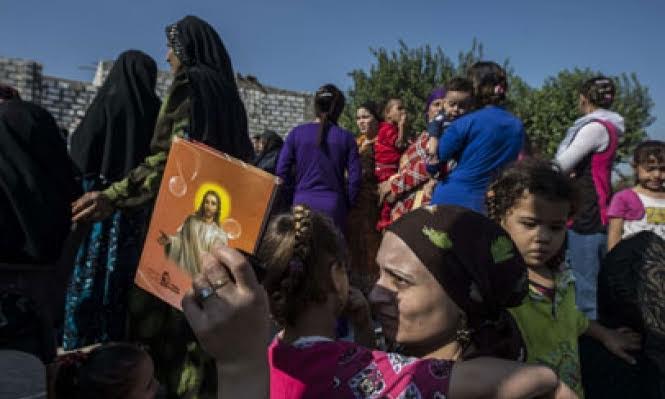