For the third time, the Coptic villagers of Koum al-Raheb in Samalout, Minya, some 250km south of Cairo, had no option but to hold a funeral service on a street in the village after their church was closed by the police in December 2018.

Last week, the funeral service for Nazmy Boutros Sidhom was held on a village road in Koum al-Raheb . Hundreds of Copts gathered before his coffin as the priests held the ritual funeral prayers.

One of the Coptic villagers said: “This is the third time we had to hold a service in the street since the closure of the church. Our Muslim neighbours came to offer condolences.” Together with the other Copts, he demanded that the church should be reopened. “Worship,” he said, “is one of our basic rights” 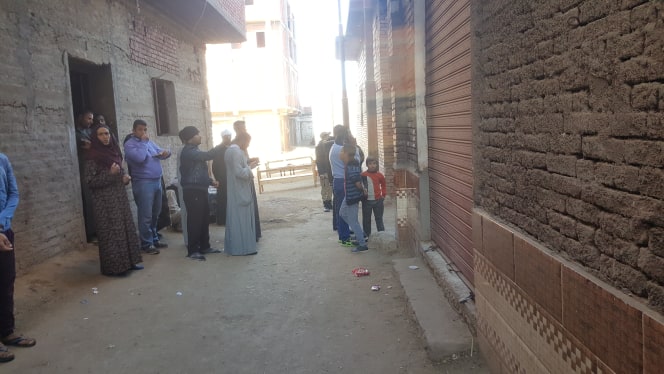 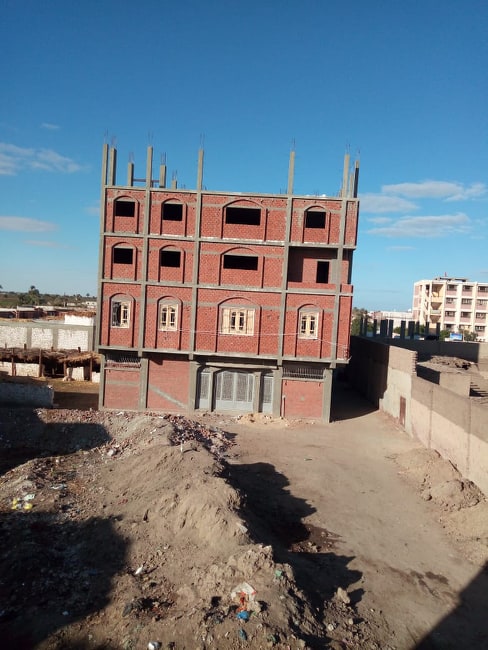 Upon request of the Copts, a ‘pacification session’ was held the following day, attended by local politicians and security officials. It resulted in an agreement that the Copts should obtain license for the church, with a promise from the local politicians to speed up the process. It was also agreed that the detainees would be released.

The Koum al-Raheb street funeral is not the first of its kind. In another Minya village, Dimshau Hashim, Copts had to do the same thing last September.