Copts in the village of Fao Bahari in Deshna, Qena, some 590km south of Cairo, were not able to hold prayers on New Year Eve because the police closed their small de-facto church and banned any priest from going into the village.

The police justified the denial on grounds that the building was not licensed to hold religious rites, and that holding Coptic prayers would offend the sentiments of the village Muslims and would in all probability bring on hostilities against the Copts. They dispatched a squad that closed the de-facto church and stationed itself there to ensure it remained closed.

Meanwhile, at 10pm on New Year Eve, a fire erupted in a house owned by the Copt Hishmat Adly and his family; there was strong suspicion it was arson. After putting out the fire without any casualties, the police detained six Muslims including one who is said to have incited violence against Copts to ban them from worship in the village; and also five Copts, four of whom are co-owners of the burnt house, and one who posted a video of the fire on social media.

The story of Fao Copts and their struggle to have a village church of their own goes back to 2006 when, on rumour that they were attempting to build a church, they were attacked, and four of their houses and two shops set on fire by the village Muslims. A small mud brick building, which they had used for 70 years as a house church and communal centre that offered health services and Sunday School, was closed under the pretext that it was illegal and a cause of social unrest.

Owing to the dilapidated condition of the de-facto church, the Church applied for and obtained licence to demolish and rebuild it as a proper church but, when the Copts started to pull it down, they were again attacked by the village Muslims. The demolition and rebuilding licence was revoked, and all construction work stopped. The church was never rebuilt. 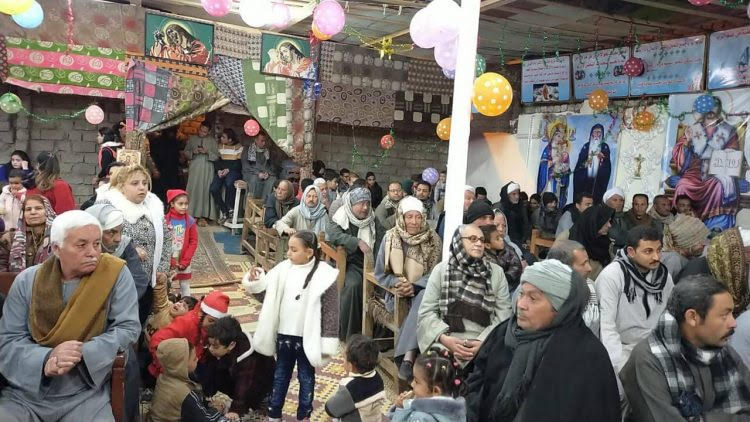 In 2018, Anba Takla, Bishop of Deshna, applied to the relevant authorities for licence to build a church in Fao according to the Law of Building and Restoring Churches that was passed in 2016. The church would serve some 4,000 Copts in the village who have to travel around 10km on foot to worship in the nearest church in the Monastery of Anba Balamoun. A full year passed without any reply from Qena authorities. Since the law stipulates that if no reply is given within four months of submitting an application, the application is automatically approved, Deshna Bishopric began to prepare a 400 sq.m-plot of land it owned in the village to build a church. A concrete foundation was built, but the police got wind of the matter, headed to the site, and detained four Copts who had owned the land and sold it to Deshna Bishopric. Copts believe the detention was merely used as a means to pressure the Church, since the four Copts no longer owned the land so could not be held responsible for any activity on it. But their detention or release could be used as a negotiation chip to force the Church to acquiesce to conditions that would have otherwise been unacceptable.

Long negotiations followed between the Church and the police. Finally, the Copts had to remove the concrete foundation they had built, and abandon construction plans. The land remains unbuilt to this day. 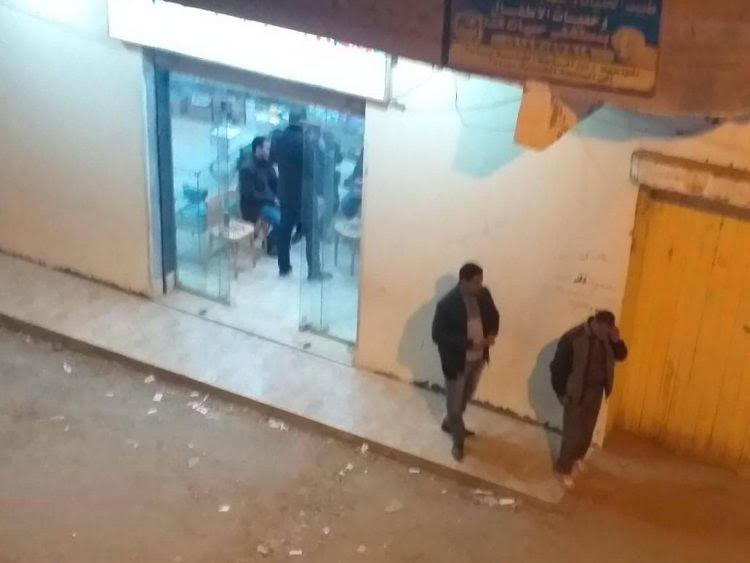 With nowhere to worship, and no hope of being able to have a licensed church any time soon, the Copts of Fao some four months ago resorted to using an old building in the village to hold clandestine prayer meetings and celebrate Mass every once in a while during weekdays. Again, the police got wind of the matter and closed the place down.

A delegation of priests from Deshna diocese, including the Fao priest Fr Makari, started negotiations with security authorities in Qena, upon which it was arranged for them to head to Cairo to discuss the matter with senior security officials there. In Cairo, it was agreed that Mass would be held in the Deshna house every Sunday until the house could be formally legalised as a church. The priests were happy with that agreement. As they left Cairo and headed home, however, they received a phone call in which they were told to put everything on hold and exercise patience till the village Muslims could be persuaded to relent and accept a church in Fao. Again, worship was halted in the small house church. It was Advent, and New Year and the Nativity Feast were fast approaching. 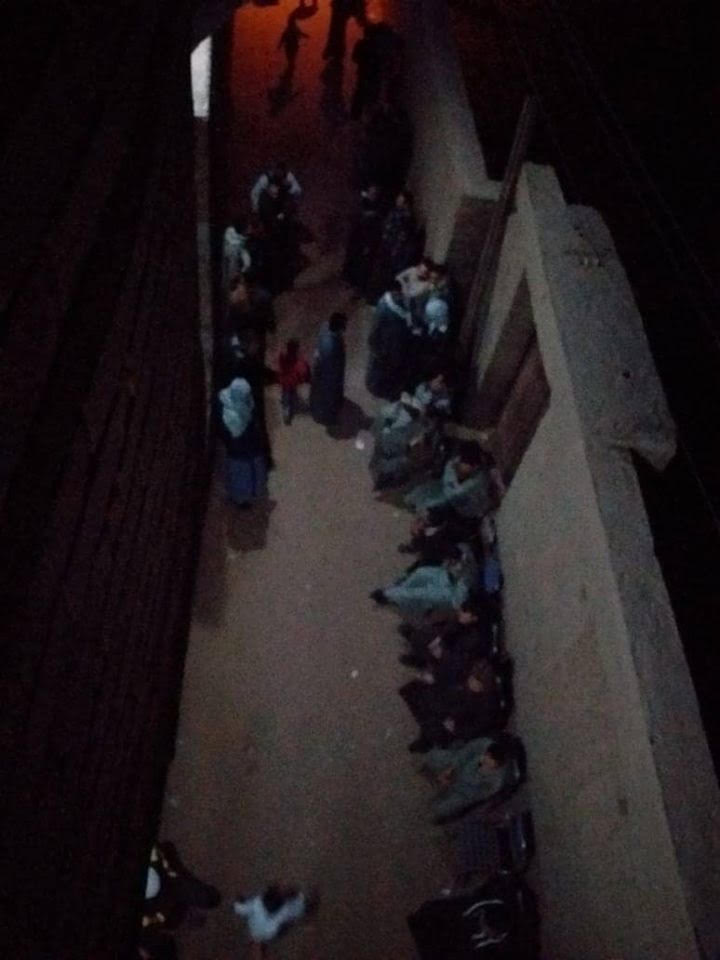 Fao Copts and Deshna diocese sent several messages to the presidency and Interior Minister demanding their right to hold prayers in their house church on New Year and Christmas Eves. No reply. So the Copts, assuming it would be all right to hold their ritualistic celebrations, went into the house and decorated it for the upcoming festivities. The police, however, moved to Fao, closed down the house church after evicting the persons inside, and banned any priest from entering Fao. They said this was done in respect to the sentiments of the village Muslims. The question that begs an answer, however, is: How about the sentiments of the 4,000 Fao Copts? Are these not worth respecting?