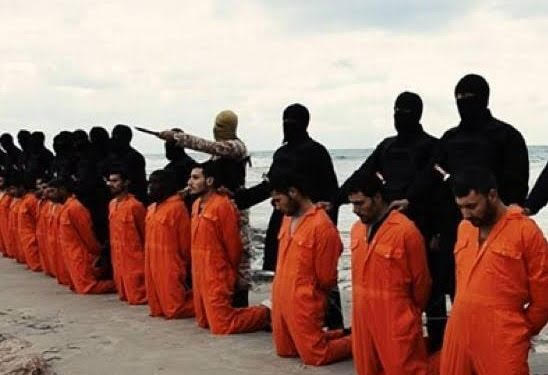 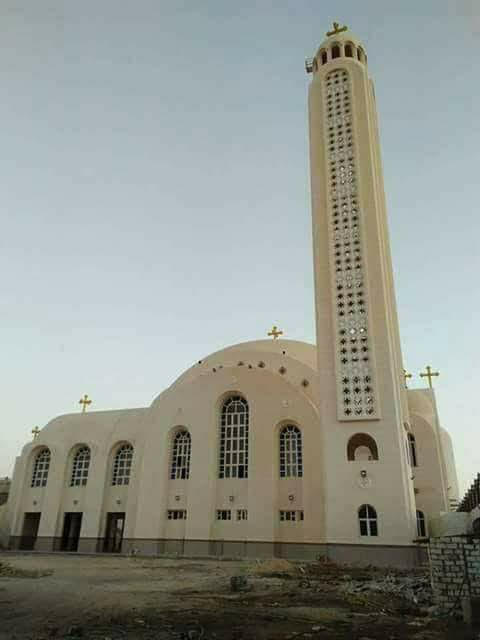 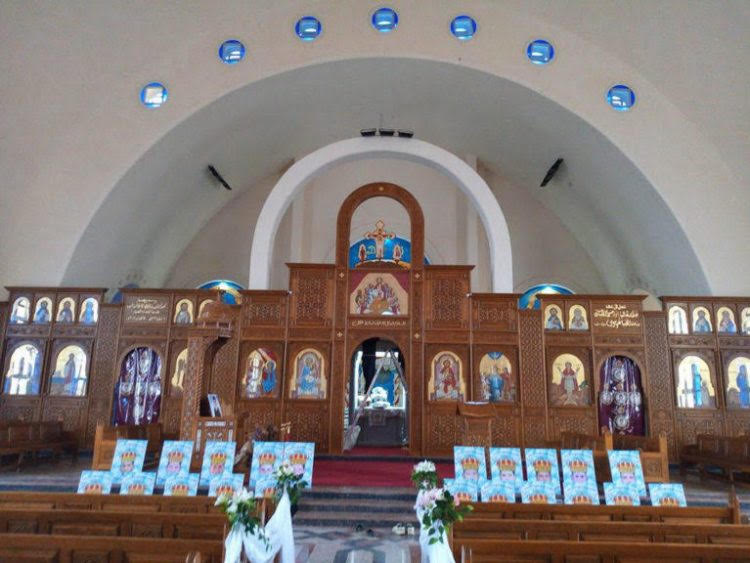 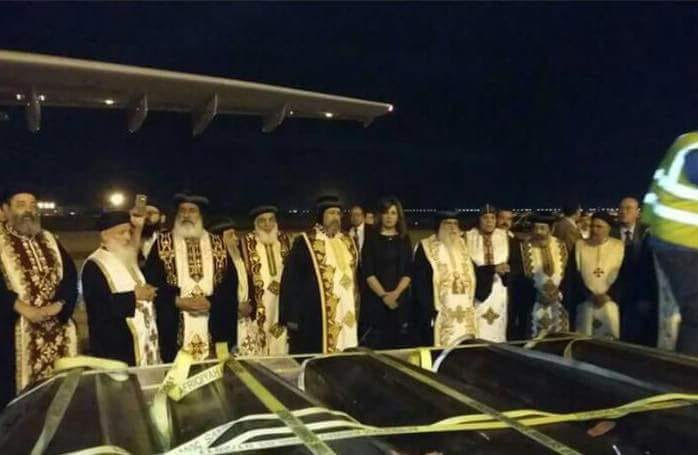 The Copts were sorry that the body of the Ghanaian martyr Matthew Ayariga, whom they fondly call “The African”, was not put to rest with his Egyptian companions. In July 2019, when no one had claimed him, an Egyptian delegation representing Anba Pavnotius, Bishop of Samalout, met officials at the Libyan Embassy in Cairo and requested that his body be brought to rest in the shrine at al-Our church. Anba Pavnotios promised he would sign a pledge that Ayariga’s body would be handed to his family or country should they claim him in the future.

The Libyans promised they would seriously consider the request once political conditions in Libya stabilised sufficiently to allow the transfer. 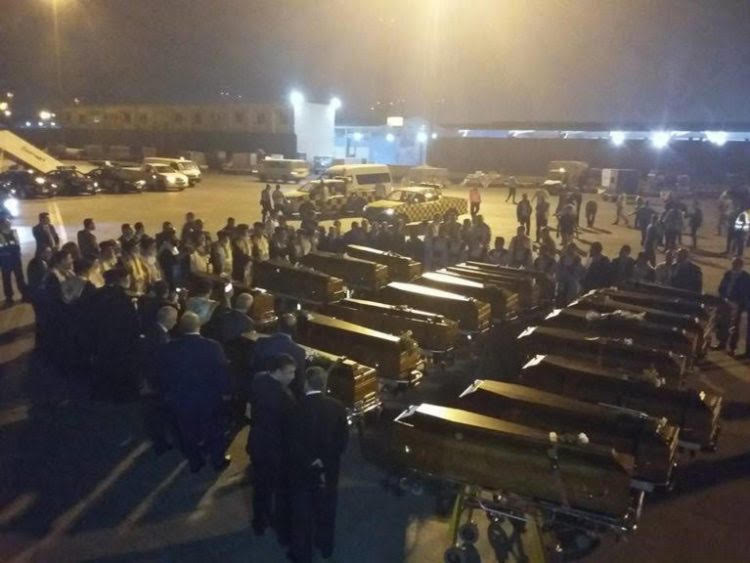 Anba Pavnotious marked their anniversary on 15 February in an afternoon event that witnessed the unveiling of their memorial and the opening of their museum.

Once Anba Pavnotius arrived at the church grounds, a procession formed. In the lead were the children of the martyrs in double file. The boys, who are altar boys or young deacons were in white garments and red sashes, and the girls were in white, crowned with white daisies. They all held wreaths of flowers to place on the martyr’s memorial.

Anba Pavnotios followed; behind him came Samalout clergy, public figures, and Minya officials. The congregation lined up on both sides of the procession carrying Egyptian flags.

The procession headed to the memorial for Anba Pavnotios to unveil it. 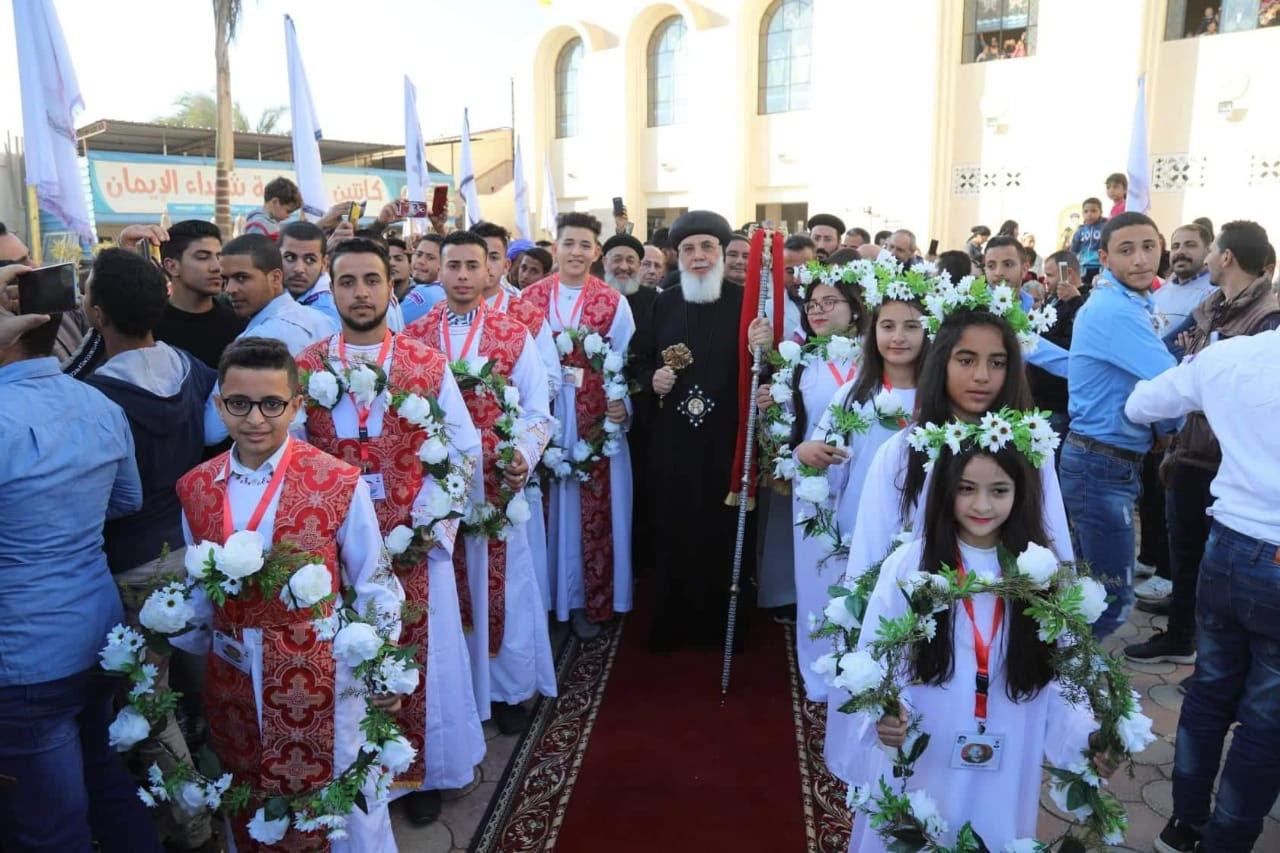 The five-metre high, five-metre wide memorial was sculpted by Girgis al-Gawly, professor of Sculpture at Minya University. It occupies the place of honour before the church entrance. Made of concrete, it depicts the 21 martyrs—the Ghanaian Ayariga is at the forefront—kneeling as in the video of their beheading. Jesus Christ stands behind, embracing them with His open arms. 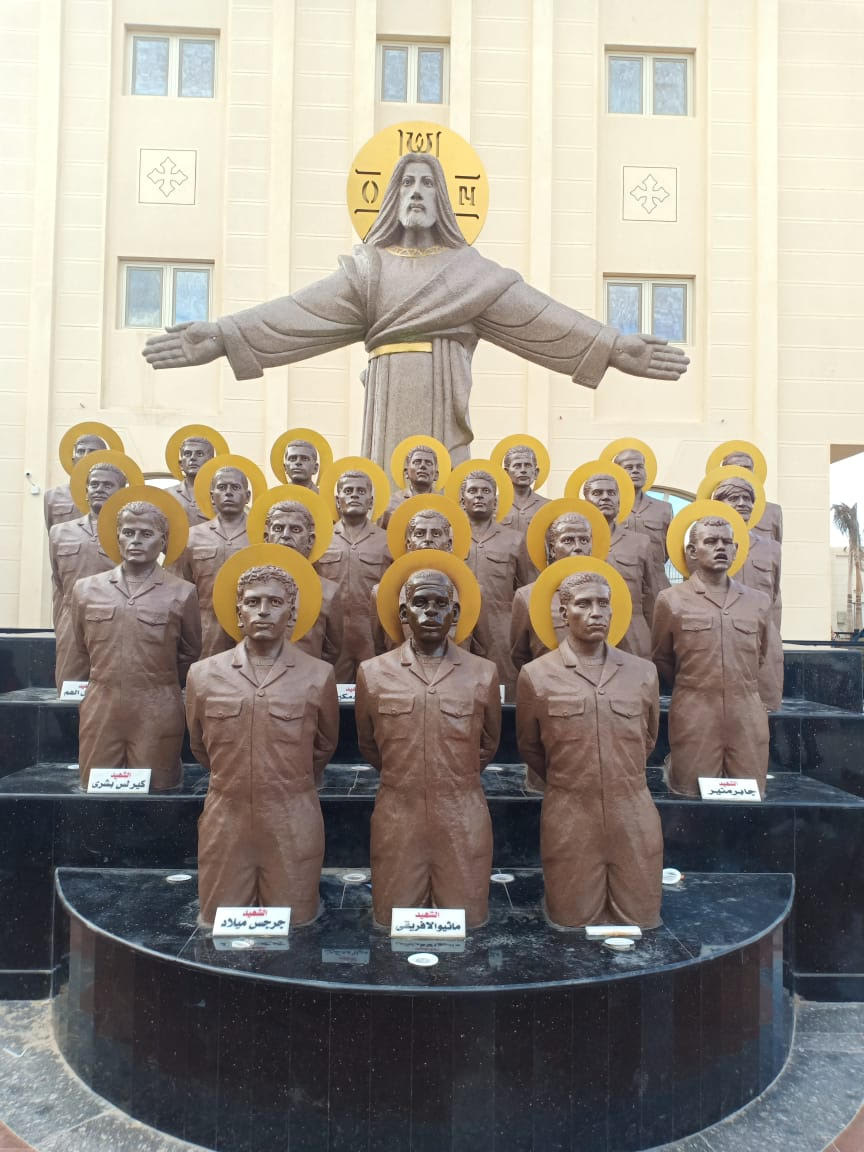 The children of the martyrs placed a wreath of flowers on the head of each martyr. 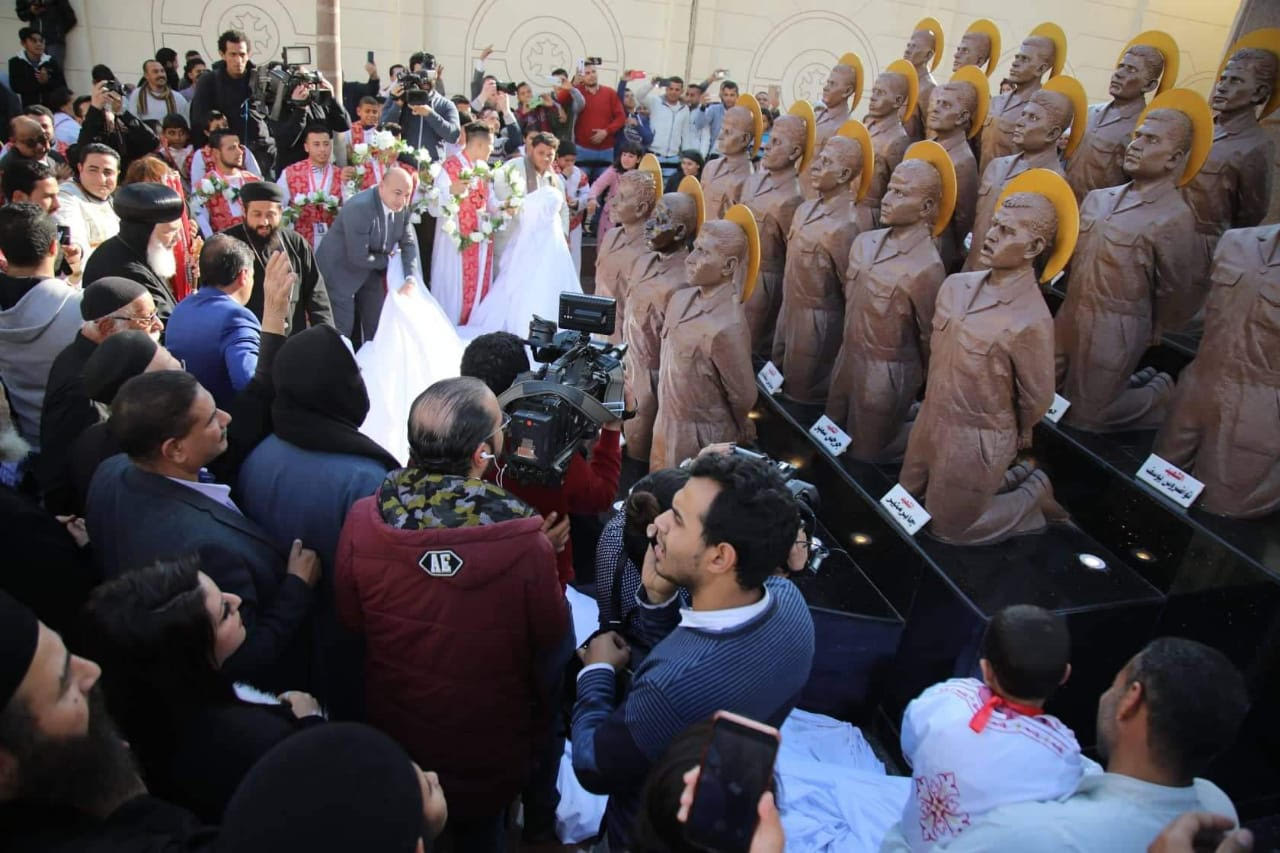 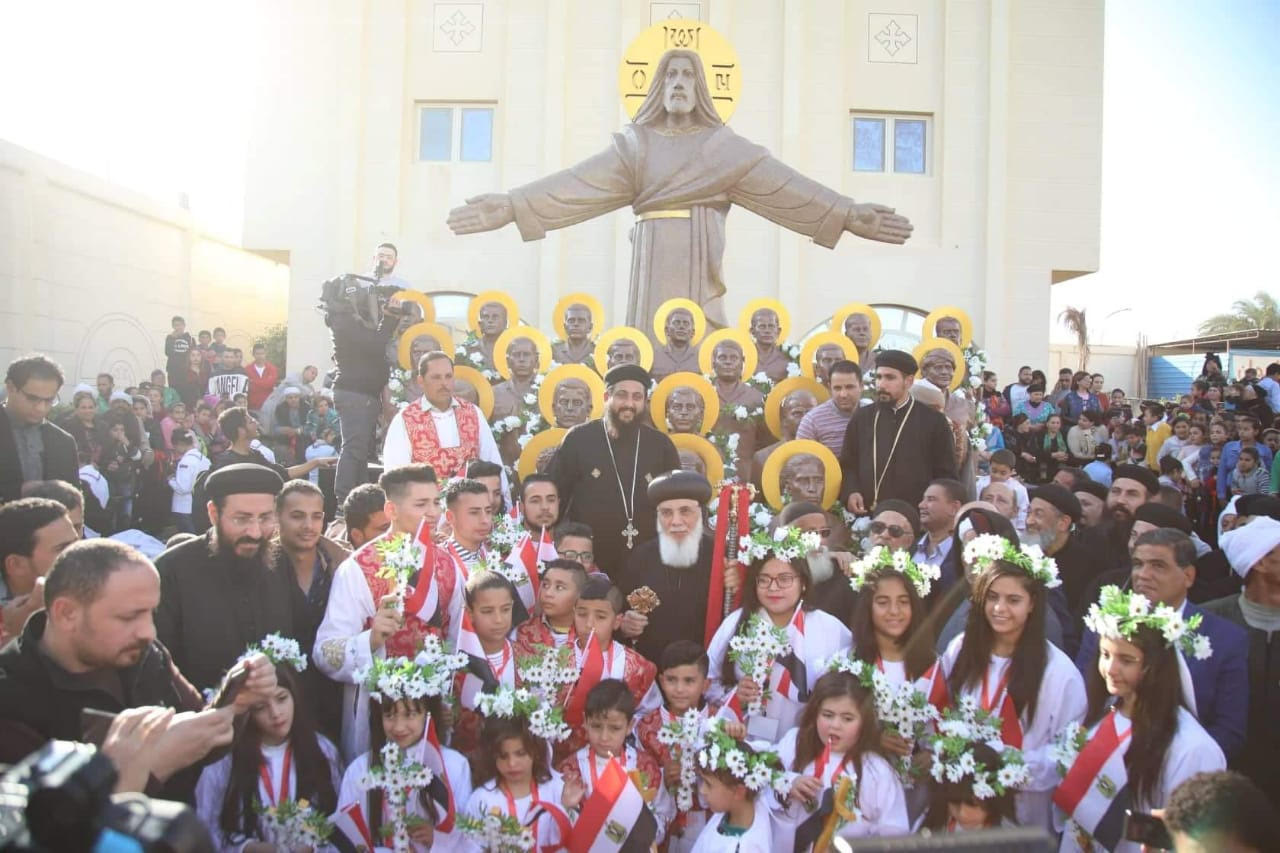 The Bishop then cut the ribbon to open the Libya Martyrs’ Museum which showcases a ‘panorama’ of their martyrdom documented in photographs and texts in the Arabic, English, and French languages. The English and French versions were taken from texts published by Watani which very closely documented everything pertaining to the event. The panorama includes everything about the martyrs’ kidnapping and beheading; their bodies arriving at Cairo Airport then home to al-Our. It shows the coffins in which their bodies were flown to Cairo, their passports, the orange jumpsuits they wore when they were beheaded, the ropes that were knotted around their hands, and a few belongings found in their pockets.

Anba Pavnotios gave a word in which he expressed pride in the martyrs, saying that their martyrdom will go down in history as a testimony in blood for their steadfast faith.

He the entered the church for Vespers service. The following day he celebrated Mass in the church, and consecrated stained glass window icons of the martyrs. 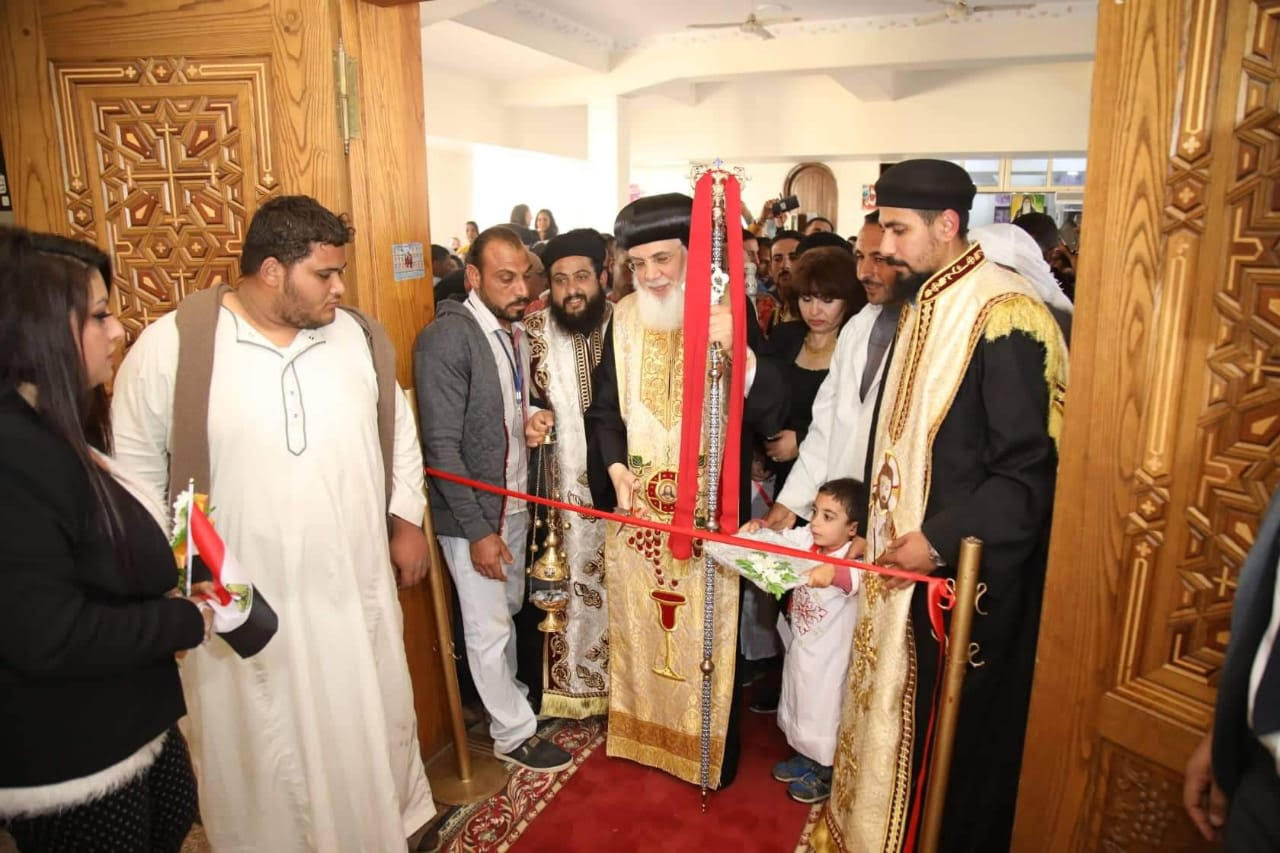 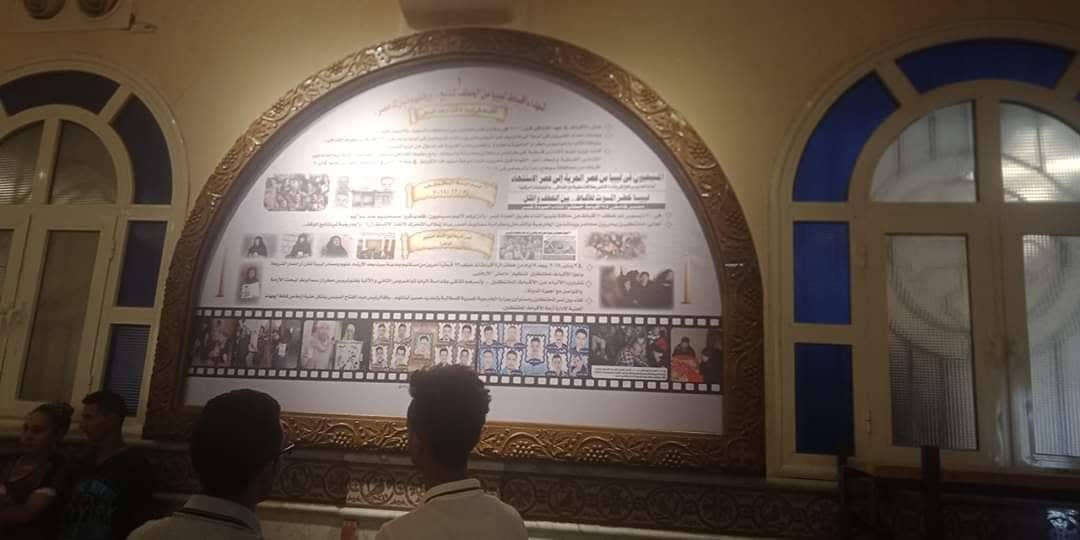 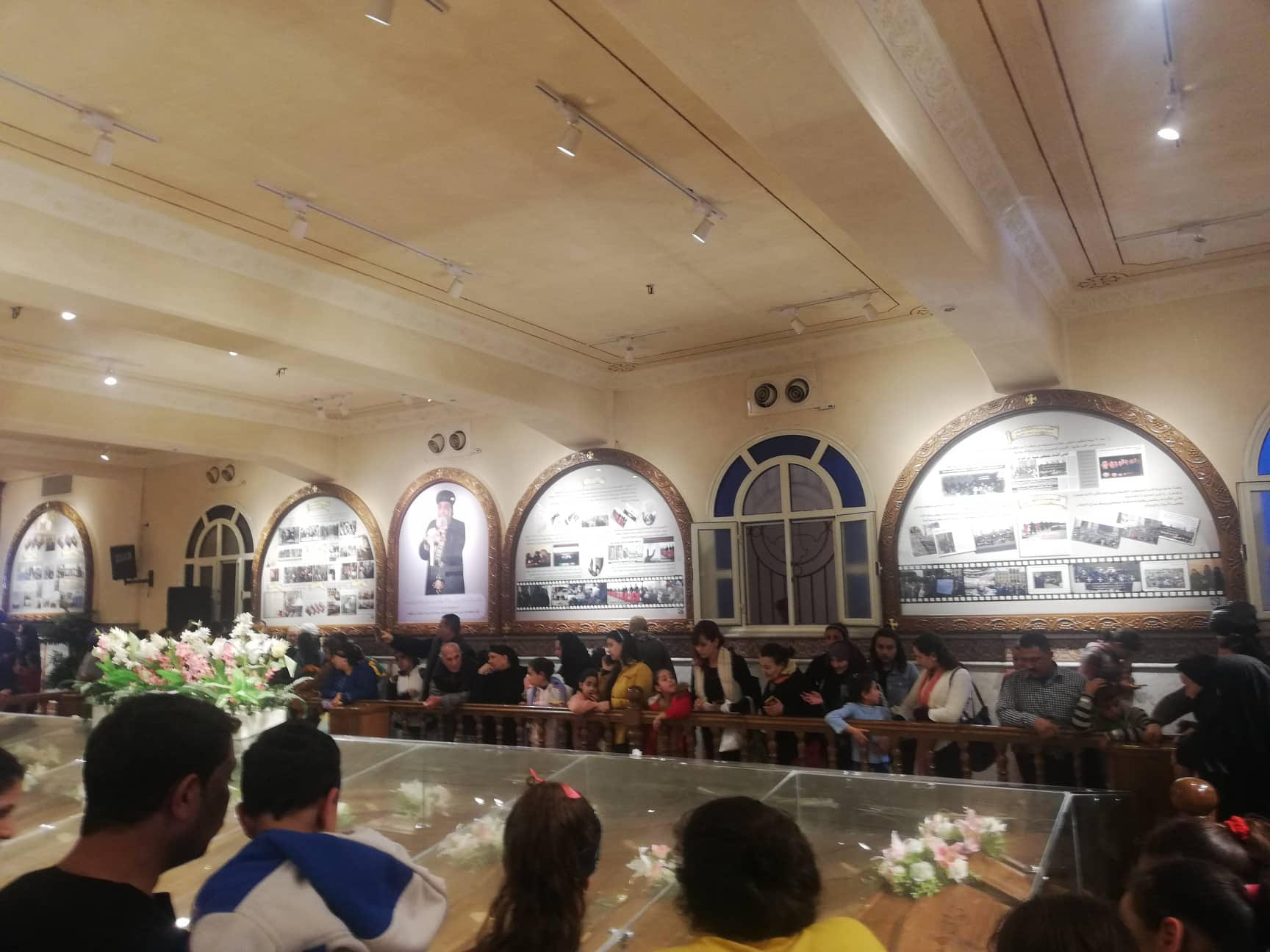 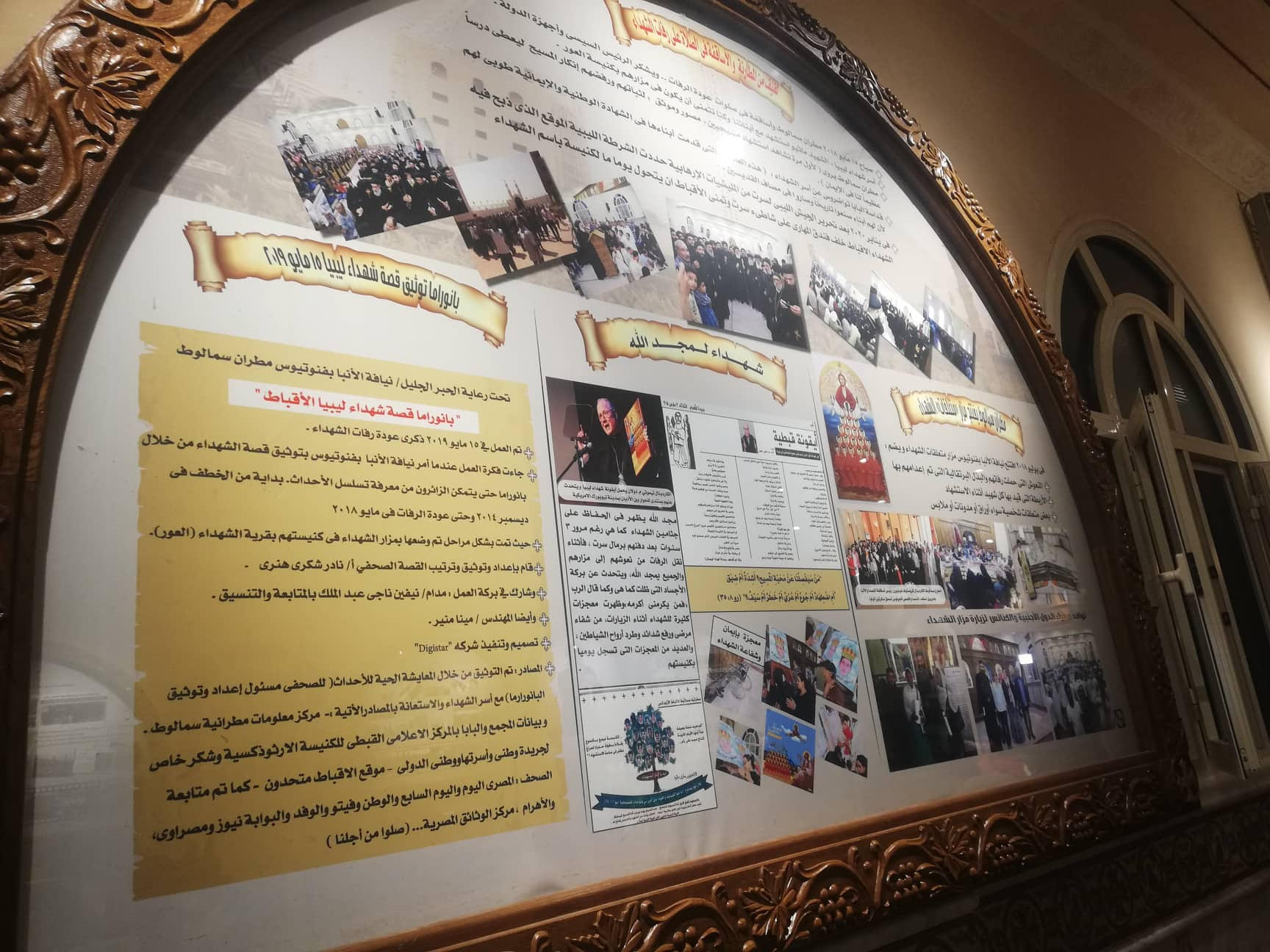 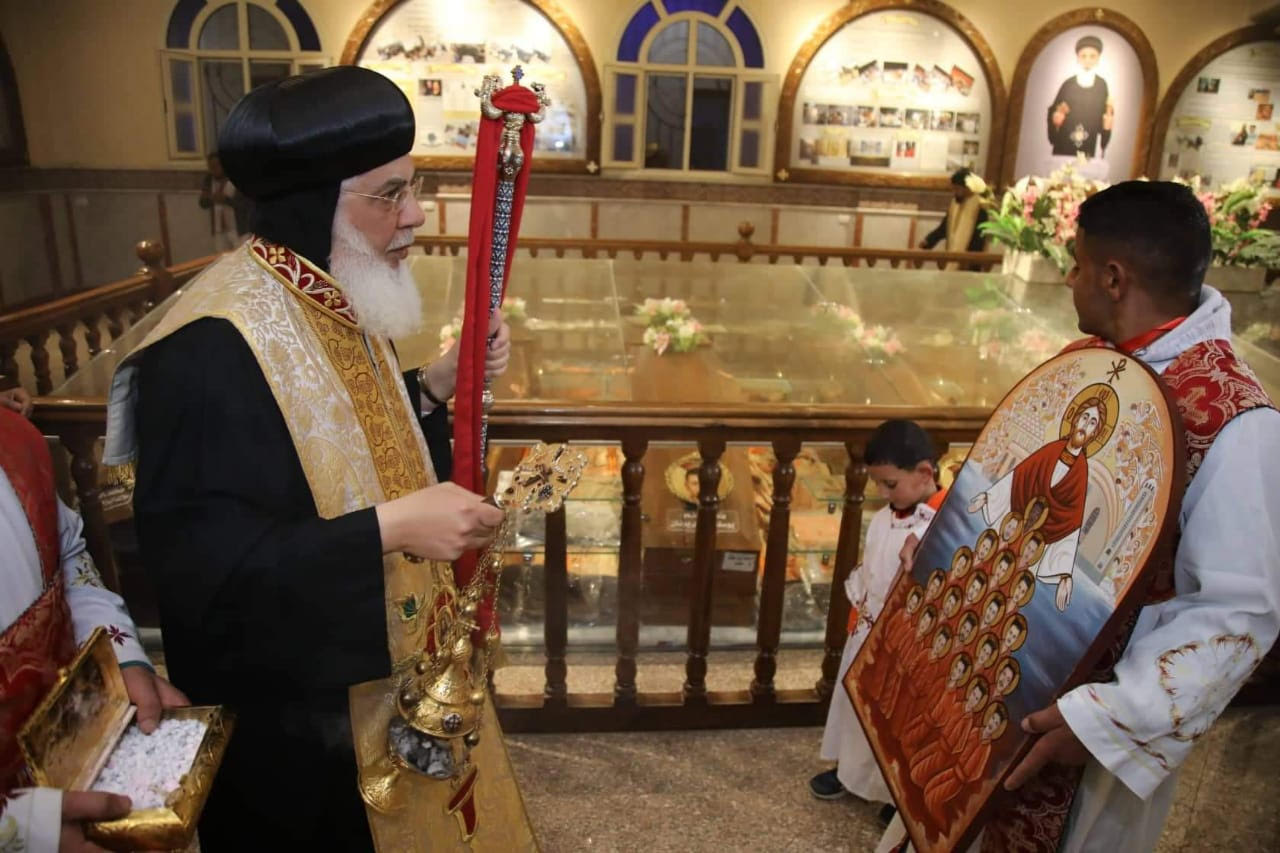 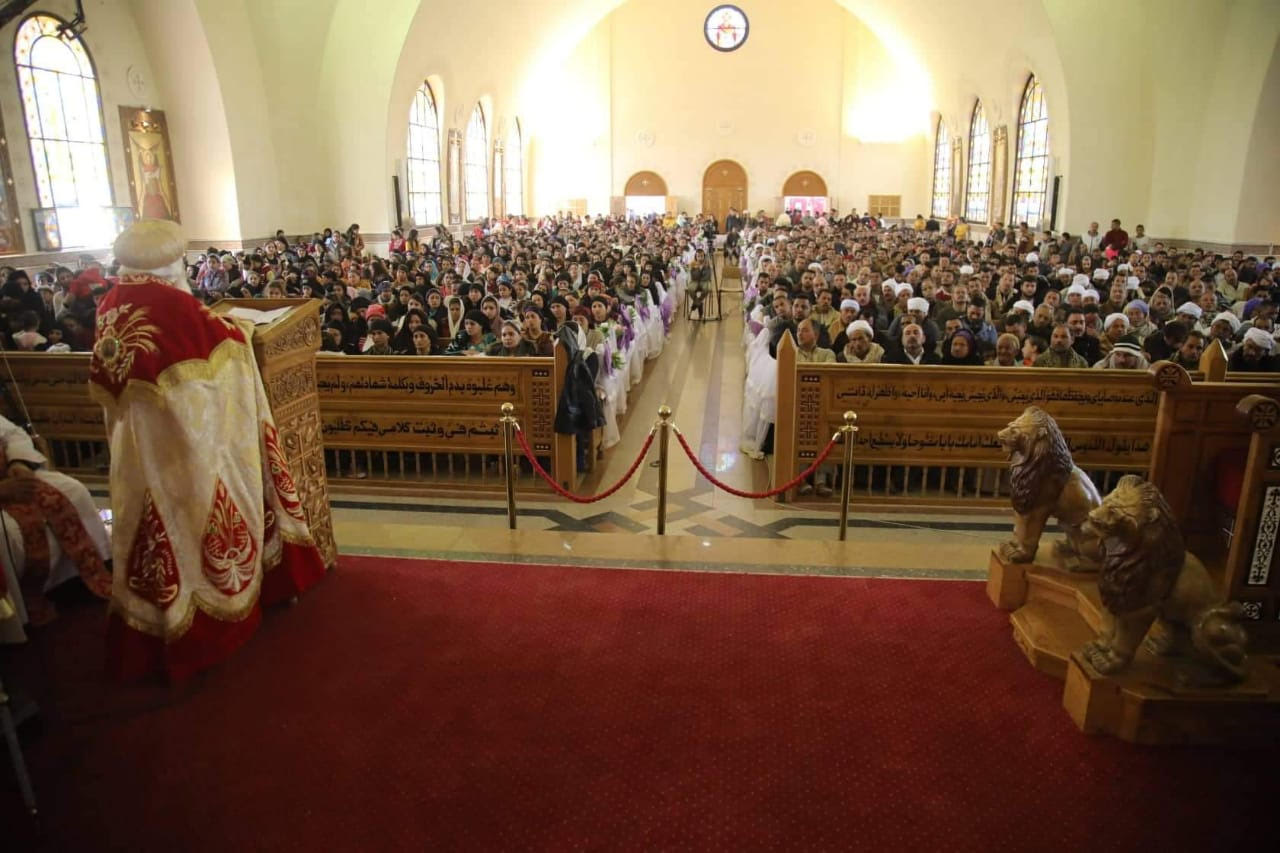