Minya Security authorities have worked a conciliation between the Copts and Muslims of the village of Menbal in Mattai, Minya some 250km south of Cairo. The traditional out-of-court settlement was conducted with the hope of containing the tide against the Copts, which raised tensions in the village following an alleged incident of disdaining Islam by the 40-year-old Copt Abdu Adel Ayad.

A conciliation session was held in Mattai city council, and was attended by local politicians and Menbal’s Coptic and Muslim elders. The attendants stressed on the time-honoured cordial relations between the village Muslims and Copts, who all agreed to put the incident behind their back in order to preserve social peace. Copts and Muslims commended the role played by the local security officials to bring about peace to the village.

The story goes back to 9 July when a mob of Menbal Muslims hurled stones at Copts’ houses, to Islamic shouts of Allah Akbar (Allah is the Greatest). The attack came as collective punishment for the Copts on account of a post on Mr Ayad’s Facebook page citing a link for an article that allegedly disdains Islam. Ayad had already been detained by the police two days earlier, and charged with disdain Islam. He is still in police custody, and his case under investigation.

Even thought the village Copts roundly denounced all disdain of Islam, they were not spared the collective punishment against them by the village Muslims.

Once the unrest started on 9 July in Menbal, the police quickly arrived, cordoned off the Coptic area, and brought the situation under control. The Copts kept to their homes in terror. Later some 90 Muslims were caught and charged with mobbing, attacking Copts’ homes, inciting sedition and attacking the police.

It is not clear whether the detainees will now be freed on account of the conciliation reached. Normally, conciliation implies that the wronged party, in this case the Copts, should relinquish their legal rights, meaning that the detainees would be freed. But, since the charges against them include attacking the police, it remains to be seen whether or not that charge would be dropped. 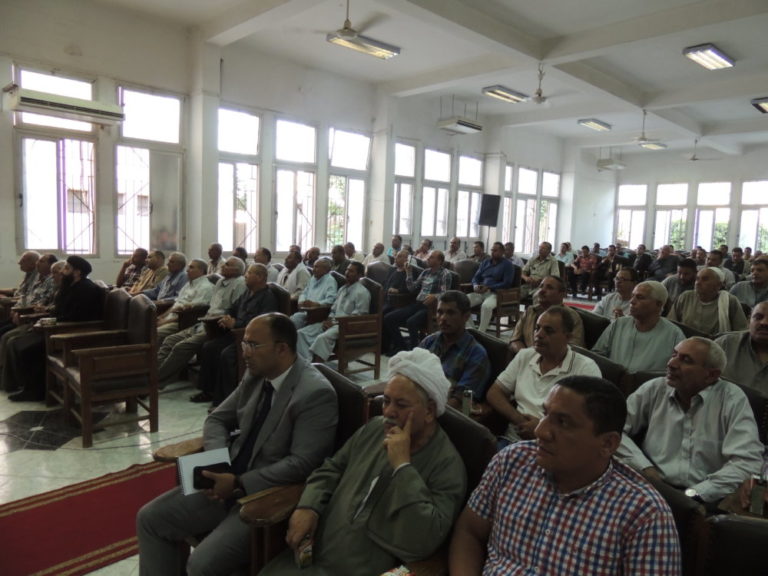 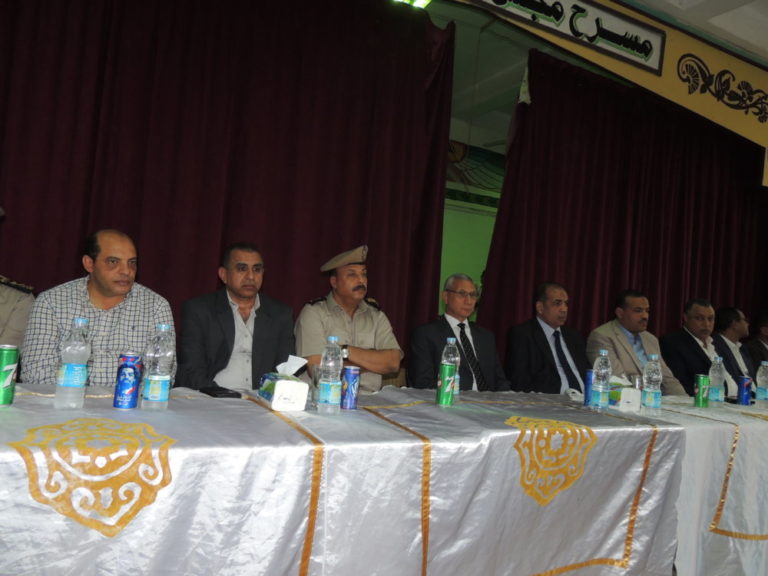