The church of the Holy Virgin and Mar-Girgis (St George) in the village of Sheikh Alaa’ in Minya, some 250km south of Cairo, was founded in 2015, and is the only church in the village. It was established without licence, owing to the near impossibility of obtaining licence despite the dire need for a church in the village. The church is housed in a 170 sq.m two-storey building which Minya bishopric purchased in 2014. The first floor incudes a reception hall and offices; the second includes the church.
Once the building was purchased, the bishopric renovated it and started preparing the upper floor to serve as a church. It was almost ready to receive worshippers in 2015, when extremist Muslim villagers waged an attack against it, destroying a large portion of the interior and furnishings. The police hastened to close the building under the pretext of avoiding violence against the Copts, but caught no culprit.
The building remained closed till last month when the priest Fr Moussa Thabet, encouraged by the 2016 law for building churches, decided to reopen it. He held Mass there; it was attended by hundreds of villagers who were happy to finally be able to worship in a place in their village. But the same extremists who had attacked the church two years ago attacked it again. Again, the police decided to close the building and, again, no culprit was caught.
This time, however, the Copts refused to leave the church and, in a gesture of protest, some 70 of them conducted a sit-in inside the church. Since the police refused to allow anything to be handed to the protestors, the neighbours started throwing to them food and drink on the church rooftop from neighbouring rooftops.
An arrangement was reached with the police whereby the women and children were made to leave the church and go home, then most of the men left too; now only Fr Moussa remains in the building with three deacons. The police allow foodstuffs in, but no one is allowed to go in to them, nor are they allowed to leave. Fr Moussa prays daily Mass with the deacons.
A church said that, according to the law for building churches, the bishopric has filed an official application to legalise the status of the church, but no decision has so far been taken on that score. 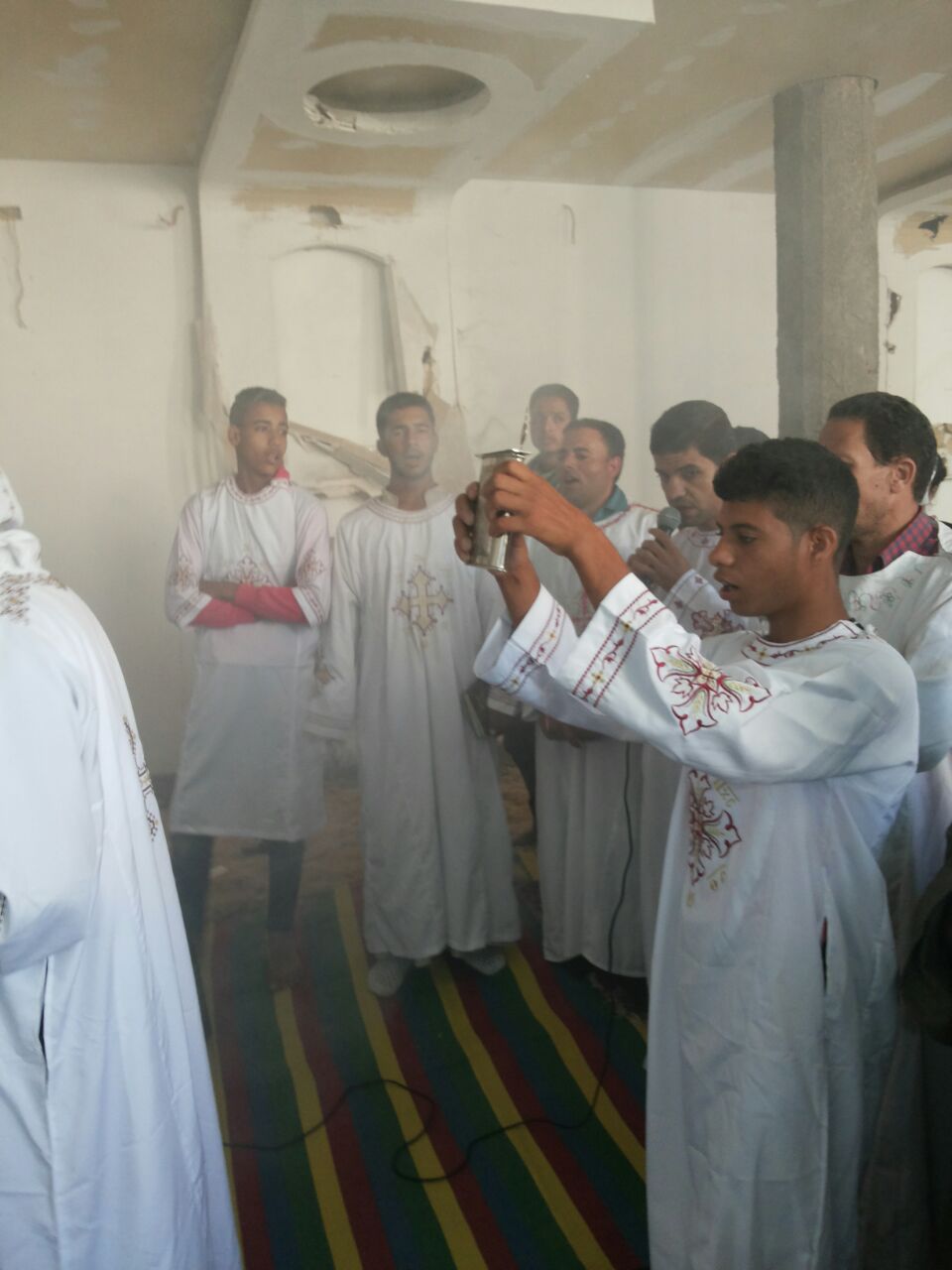 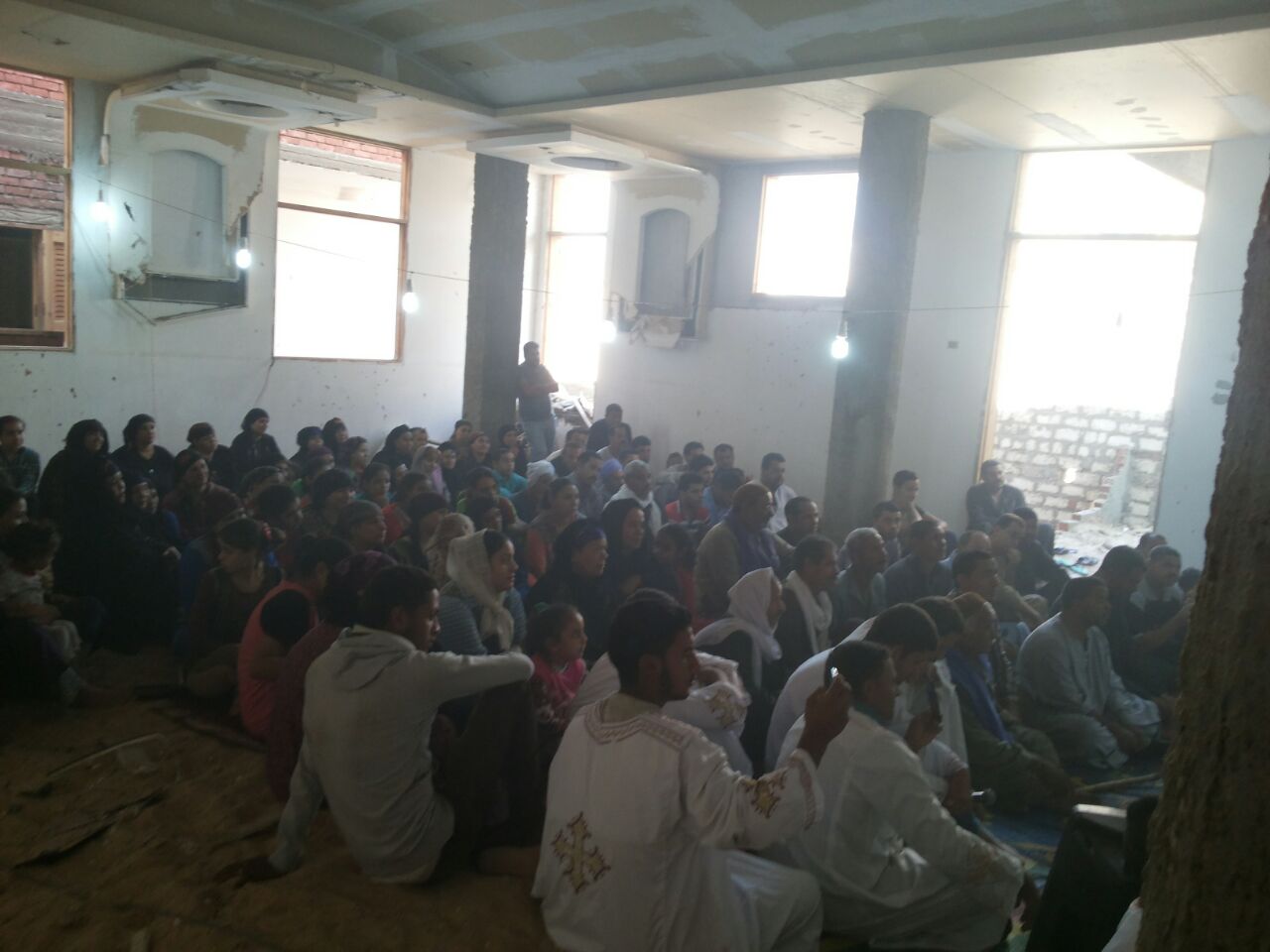 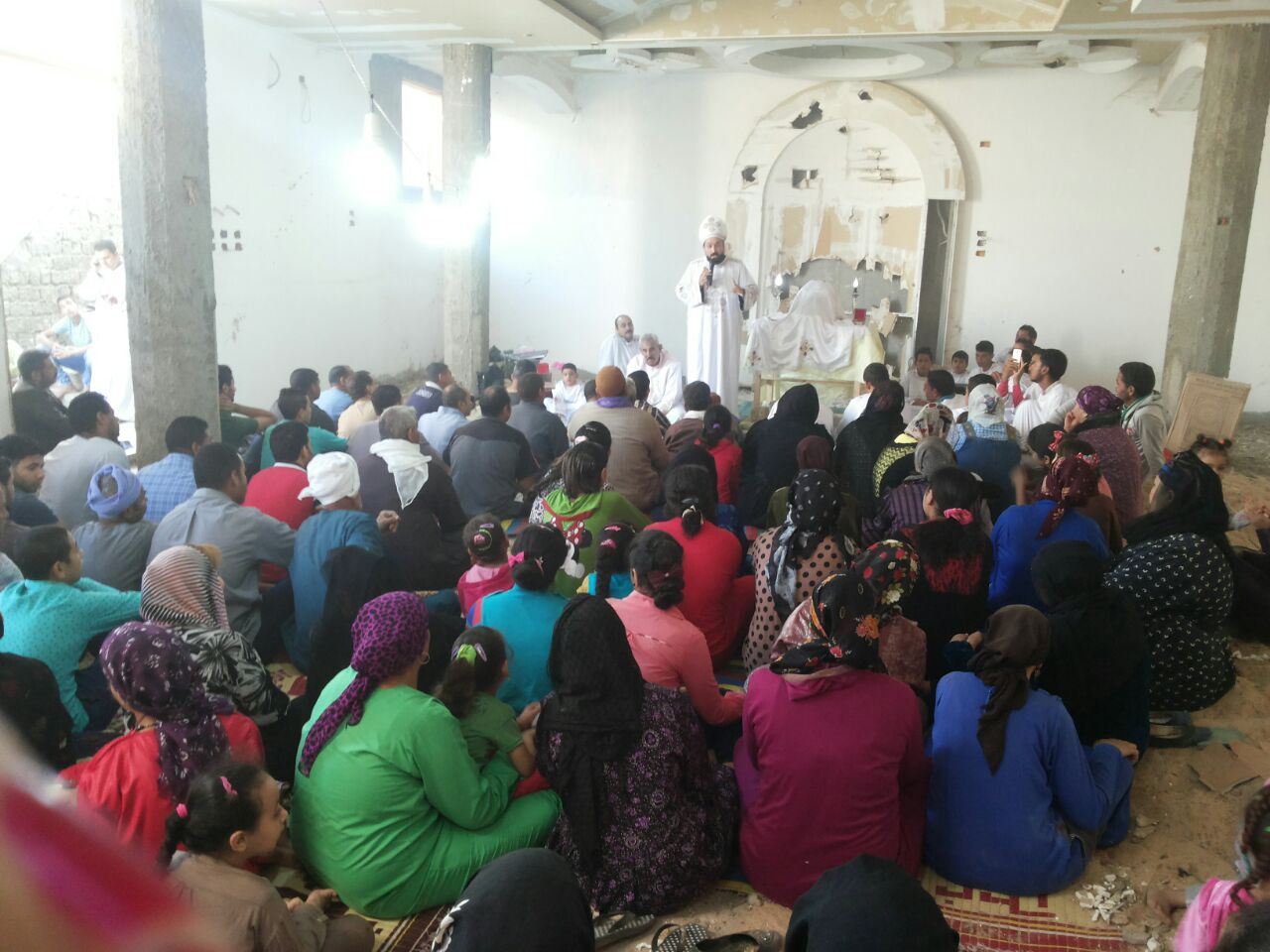 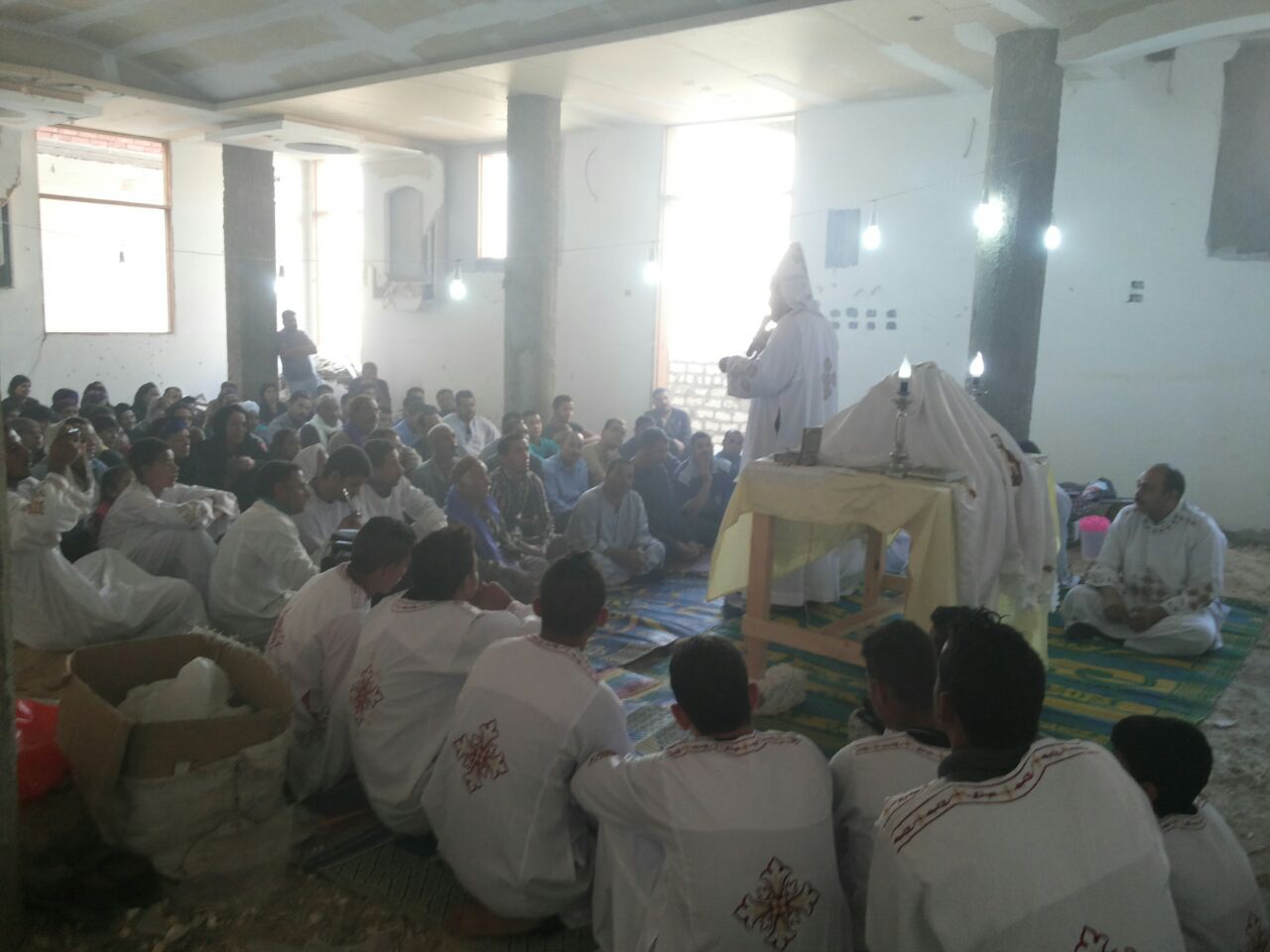 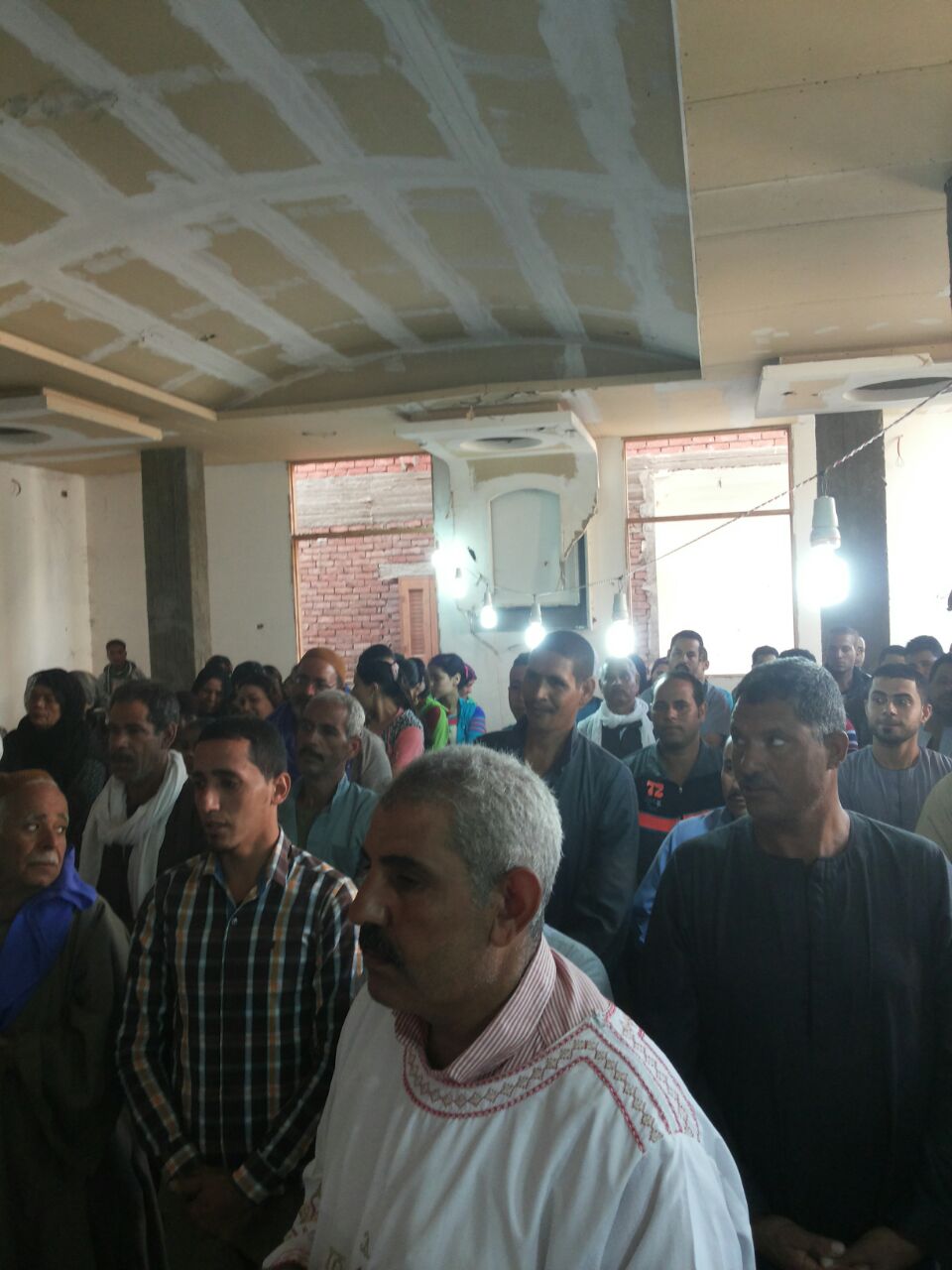