An Egyptian archaeologist mission has uncovered in the Northern Sinai spot of Tell Abu-Saifi the remains of an ancient limestone building that dates back to the Ptolemaic era (332 – 30BC). The building was a workshop used to build and repair ships. The site is said to have been the location of the Roman fortress of Silla.

According to Mostafa Waziri, Secretary-General of the Supreme Council of Antiquities, the workshop includes two dry dockyards.

Head of the Central Administration of the Lower Egypt Antiquities Nadia Khedr said that most of the huge limestone of the workshop was taken up and reused for other purposes in the later eras after the Nile River in North Sinai dried up.

She added that the archaeologists discovered remains of decomposed trees within the workshop’s large basin, which were likely used for repairing ships, alongside many bronze and iron nails used in building and repairing boats. 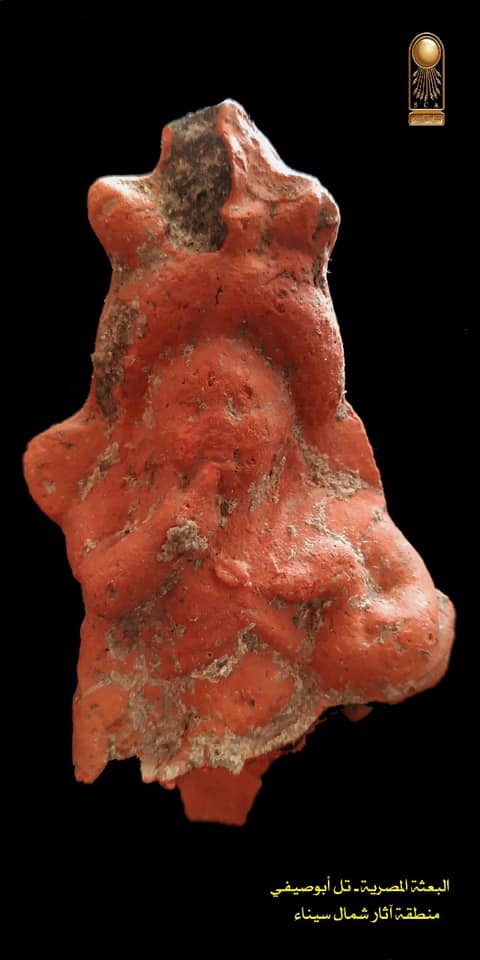 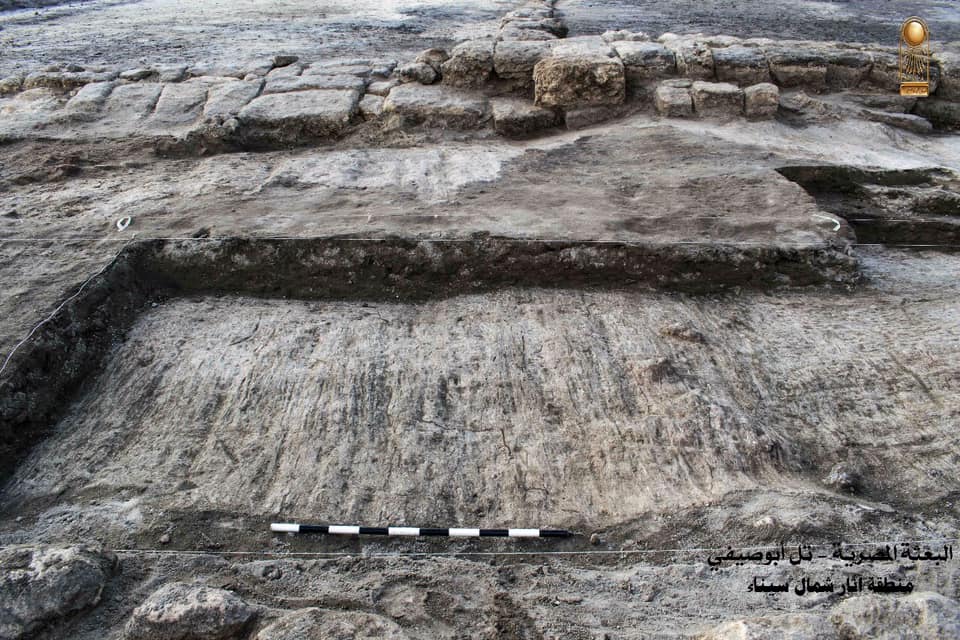 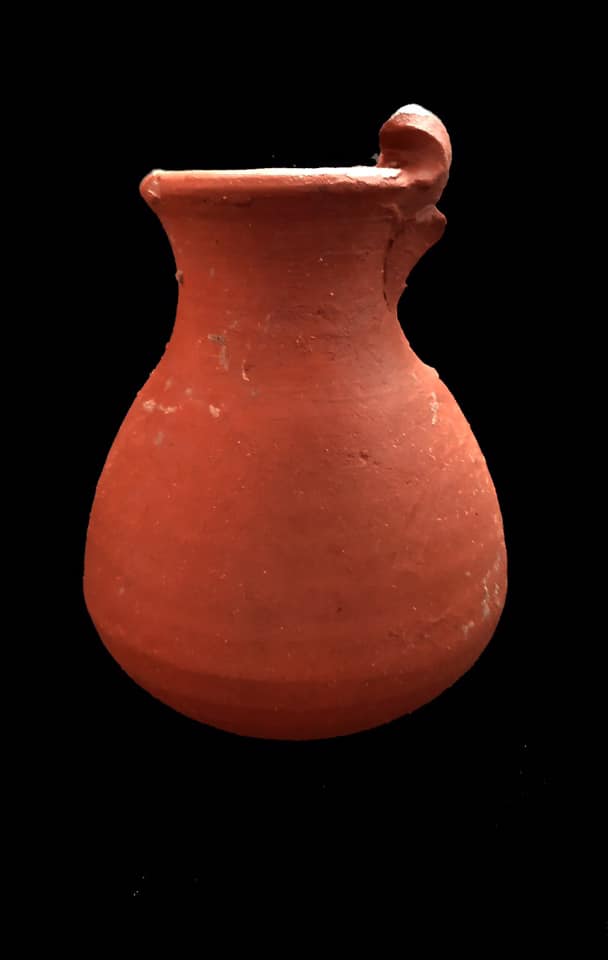 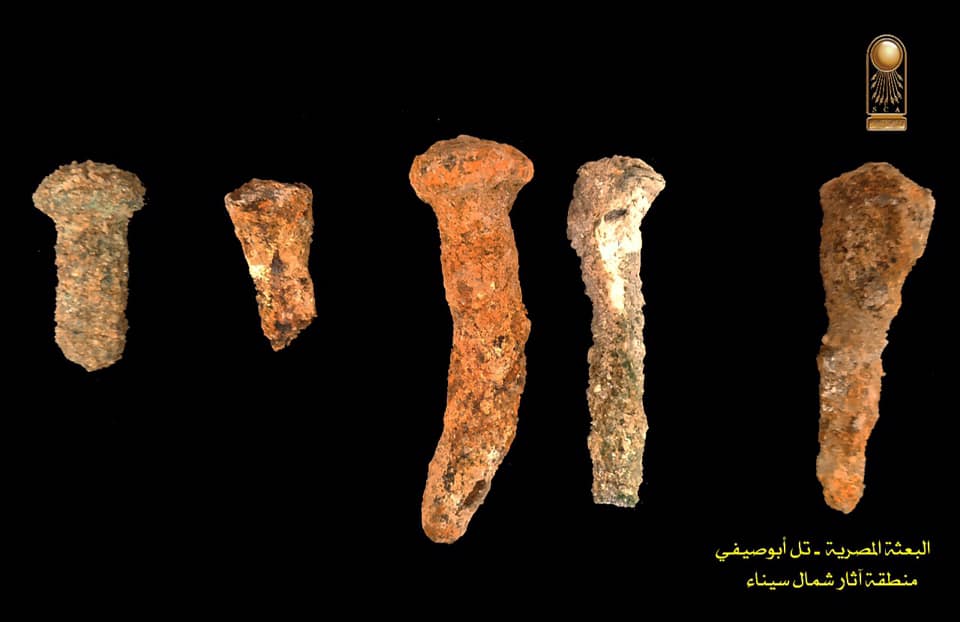 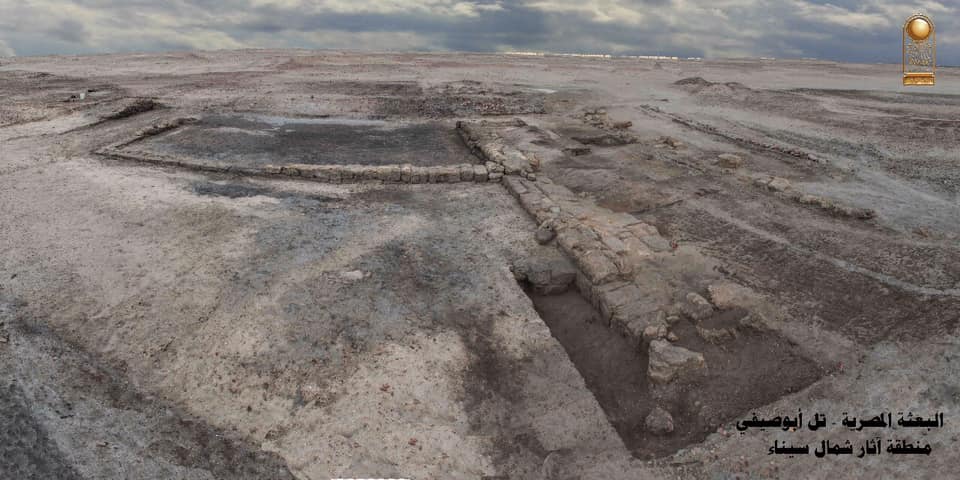 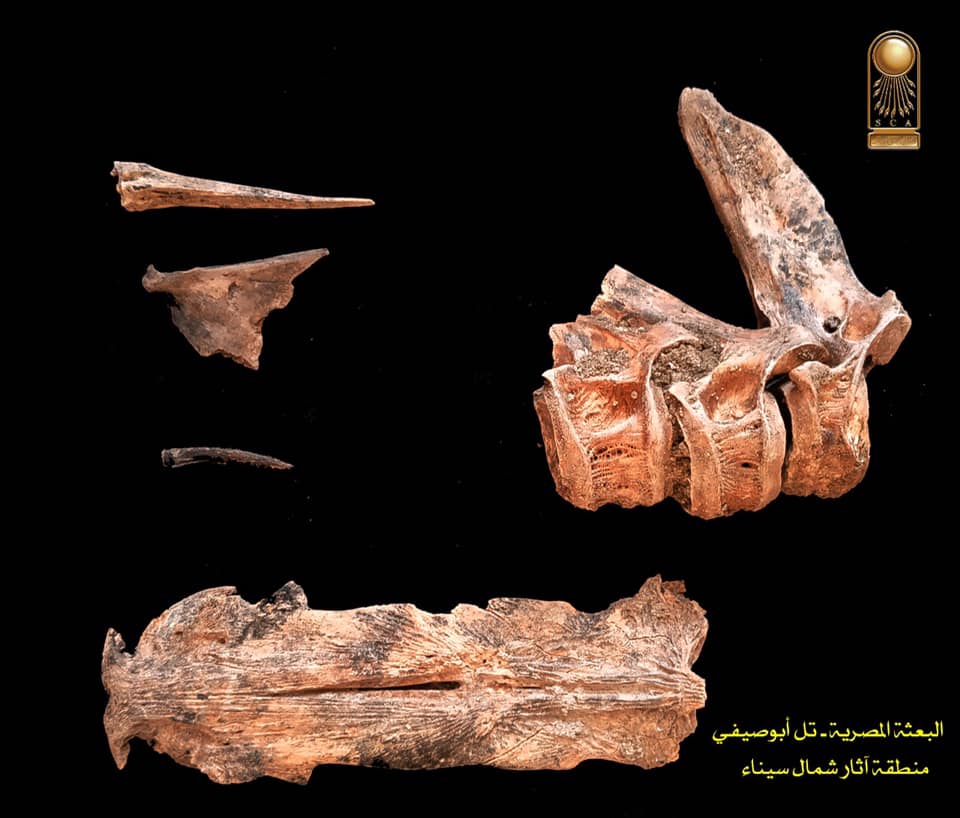