A treasure of Byzantine gold coins has been discovered by the Egyptian Archaeological Mission working at Dakhla Oasis in the Western Desert. The coins were packed inside an earthenware vessel and buried in the sand.

“The coins date back to the reign of the Byzantine Emperor Constantine II, who lived in 311 and 361 AD. He took was a contemporary of Pope Athanasius the Great of Alexandria,” said Gamal Mustafa, Head of the Islamic and Coptic Antiquities Sector of the Antiquities Ministry.

All of the coins carried the picture of the emperor and his name on one face, whereas the other face carried inscriptions indicating the coin’s character and minting. 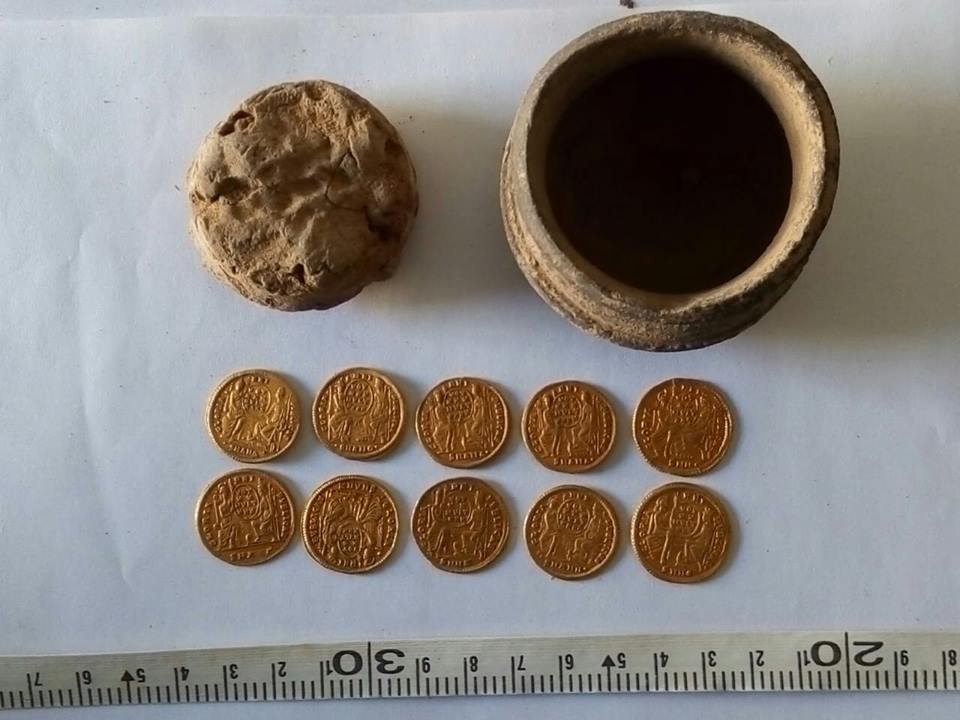 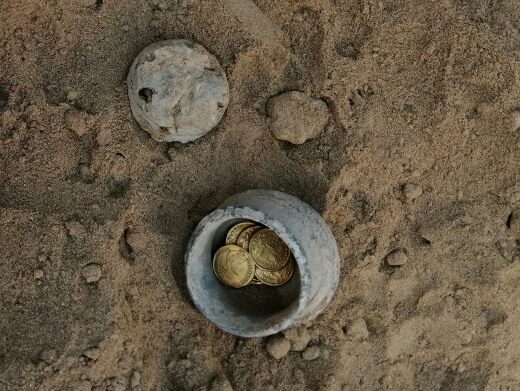