The city of Noto in Sicily, which claims to be the oldest town in Italy, has awarded Egyptian archaeologist Zahi Hawass its first “Old City Prize”.

Dr Hawass was handed the award last weekend in a grand event attended by the deputy mayor of Noto. 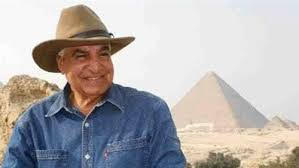 The city’s council of governors, headed by the Mayor Corrado Bonfanti who was unable to attend the event because of illness, had decided to create an award which it named the “Old City Prize” and chose to give the first such prize to Dr Hawass who it dubbed as the most famous archaeologist in the world.

“Hawass has attracted the attention of Mediterranean countries through his programmes on television, and was able to win the the hearts of the people of the world through the dissemination of culture and world heritage,” the Deputy Mayor said. 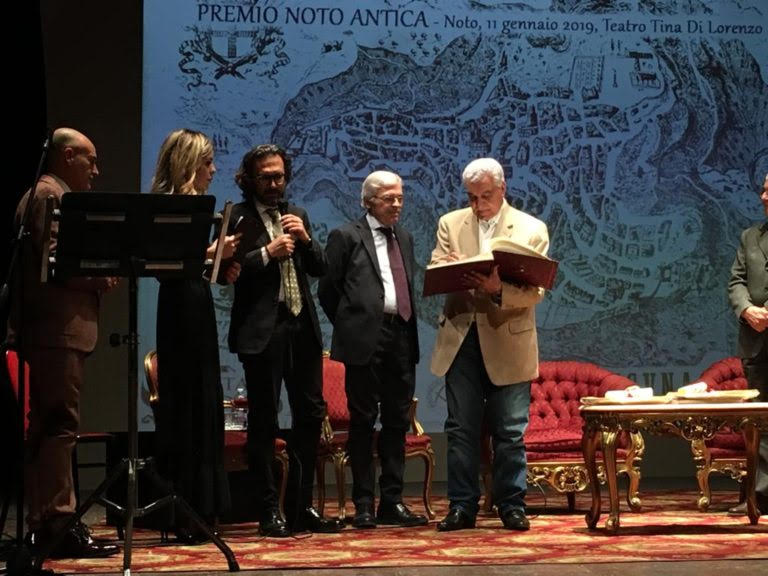 The audience demanded of Dr Hawass to head an Egyptian-Italian archaeological mission to excavate the monuments buried under their of the city by an earthquake in 1693. Dr Hawass invited them to visit Egypt to see, in addition to its legendary ancient landmarks, new projects such as the Grand Egyptian Museum that will open in 2019/2020; also to attend the Tutankhamun Opera at the end of May 2019, saying would dazzle the world through its dramatic and musical plot.

Dr Hawass said that culture is what unites people, and that the pyramid, sphinx, Tutankhamun and the mummies were able to restore love between Egyptians and Italians.

Noto’s history goes back to the 4th century BC. During subsequent centuries, it came under the authority of various world powers, and It rose to be a great centre and home to notable intellectuals. But in 1693, the city was fully destroyed by earthquakes and all its magnificent edifices buried beneath the earth. The modern city was built in 1700 and came to house 35 churches, a cathedral, and numerous palaces. It was listed a a World Heritage Site by UNESCO in 2002. 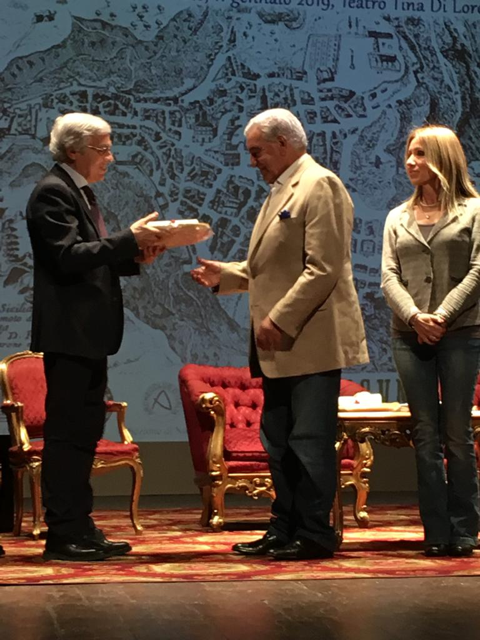 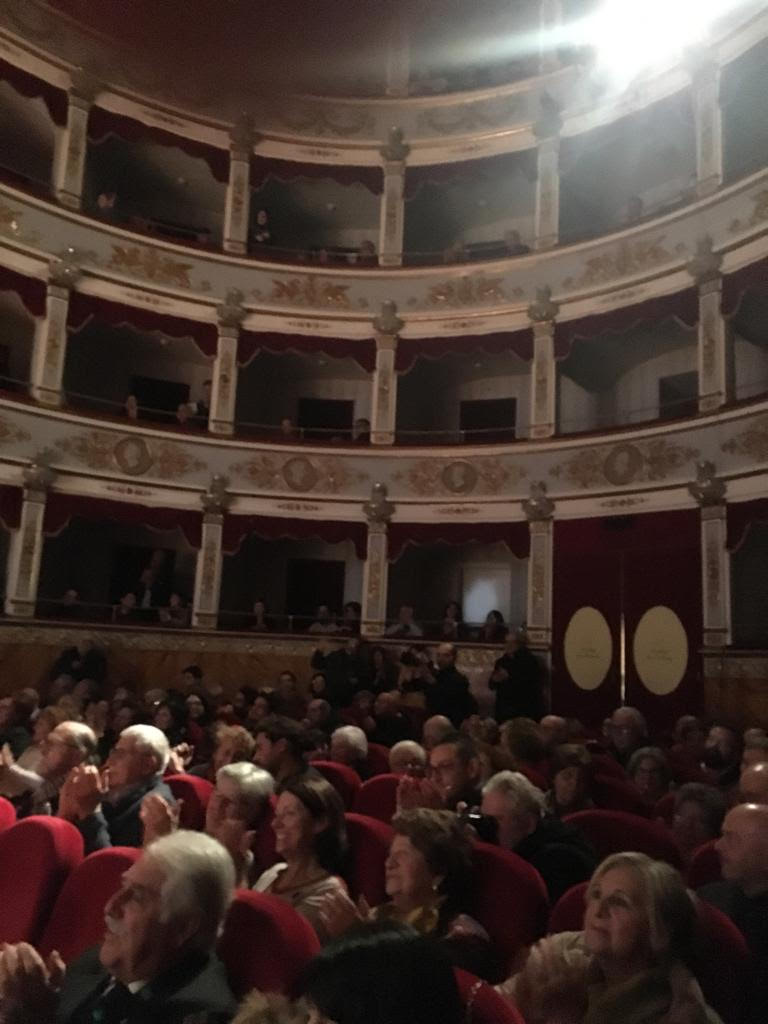