To mark the centennial of the National Institute of Oceanography and Fisheries (NIOF), the Bibliotheca Alexandrina (BA) in Alexandria recently hosted the International Conference “From Coast to Ocean: Priorities and Investments”.

The opening was attended by Egypt’s Minister of Higher Education and Scientific Research, Khaled Abdel-Ghaffar; Essam al-Kurdi, Dean of Alexandria University; Abdel-Aziz Qansua, Alexandria Governor; Ismail Abdel-Ghaffar, Head of the Arabic Academy for Science and Technology; Suzan Kholeif, Conference Chairman and President of the NIOF; as well as representatives of the international comittee of oceanography at UNESCO, and a large number of scientists and researchers from 20 countries.

Dr Kholeif said the conference provided a platform to present recent advances in Marine Science all over the world. “It is an important step to shed more light on the way in which marine and coastal ecosystem sustainability issues interact with social and economic pressures to reach integrated solutions,” she remarked.

Alexandria Governor said that Egypt was keen on implementing its obligation to preserve the marine environment, and that Alexandria governorate was taking measures in this regard through cooperation with several bodies such as Alexandria University, the Maritime Academy, and the Egyptian Authority for Protecting Beaches. Dr Quansua also mentioned the decision to clean and revive lake Mariut; work on the project, he said, would begin next March. 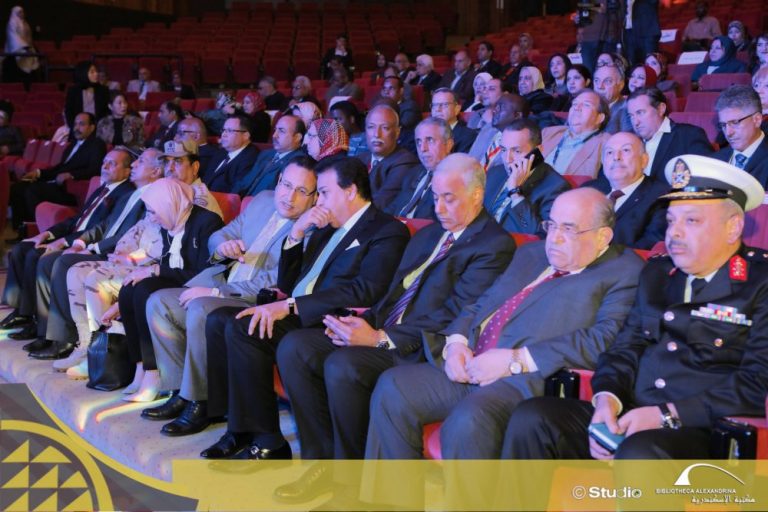 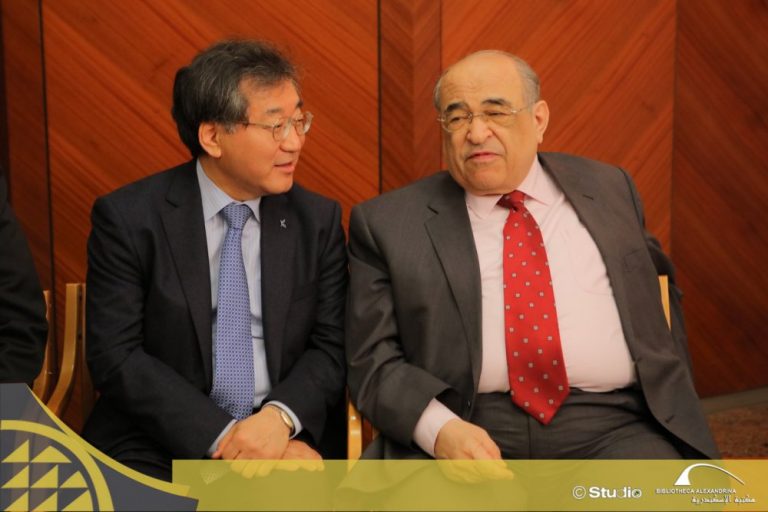 Dr Abdel-Ghaffar thanked Dr Fiki as President of the BA for hosting that significant event. “Egypt has an important role to play in this vital science that concerns sustainable development in Africa and the whole world,” he noted.

The event witnessed the launching of a postal stamp to mark the centenary.

A large number of scientists in the oceanography and fisheries field were honoured; prominent among them was the name of Dr Hamed Gohar (1907-1992), an Egyptian oceanographer who in the 1970s and 80s presented a TV programme on the seas and oceans that became an instant hit with viewers and that introduced Egyptians to a wealth of information on the topic. 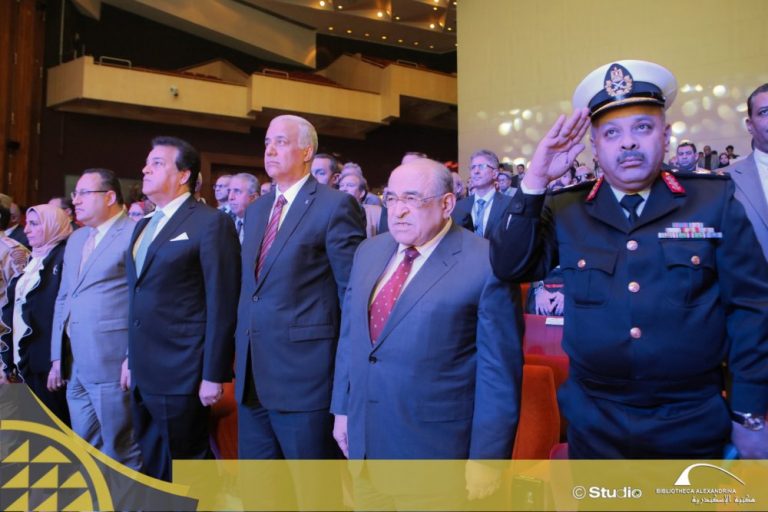 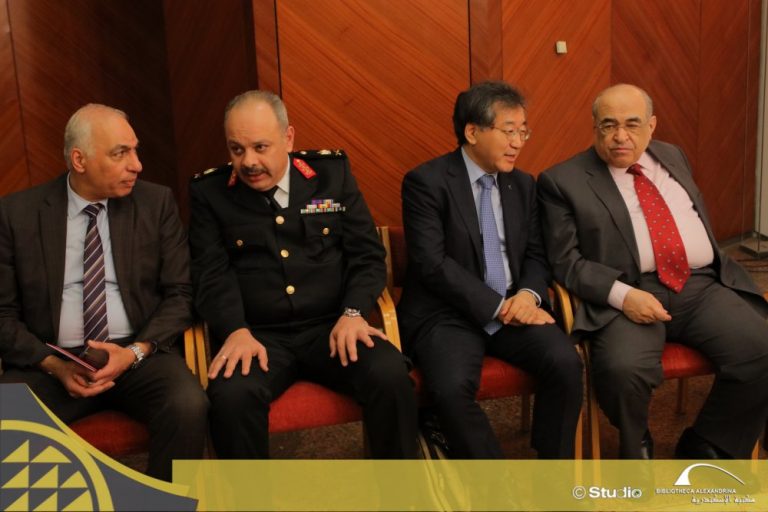