Following Egypt’s single Coronavirus death and more than 60 cases detected, the Ministry of Culture has announced suspension of all artistic and cultural activities that involve large-number gatherings. This means the Cairo Opera House and all theatres affiliated to it will be closed until further notice. 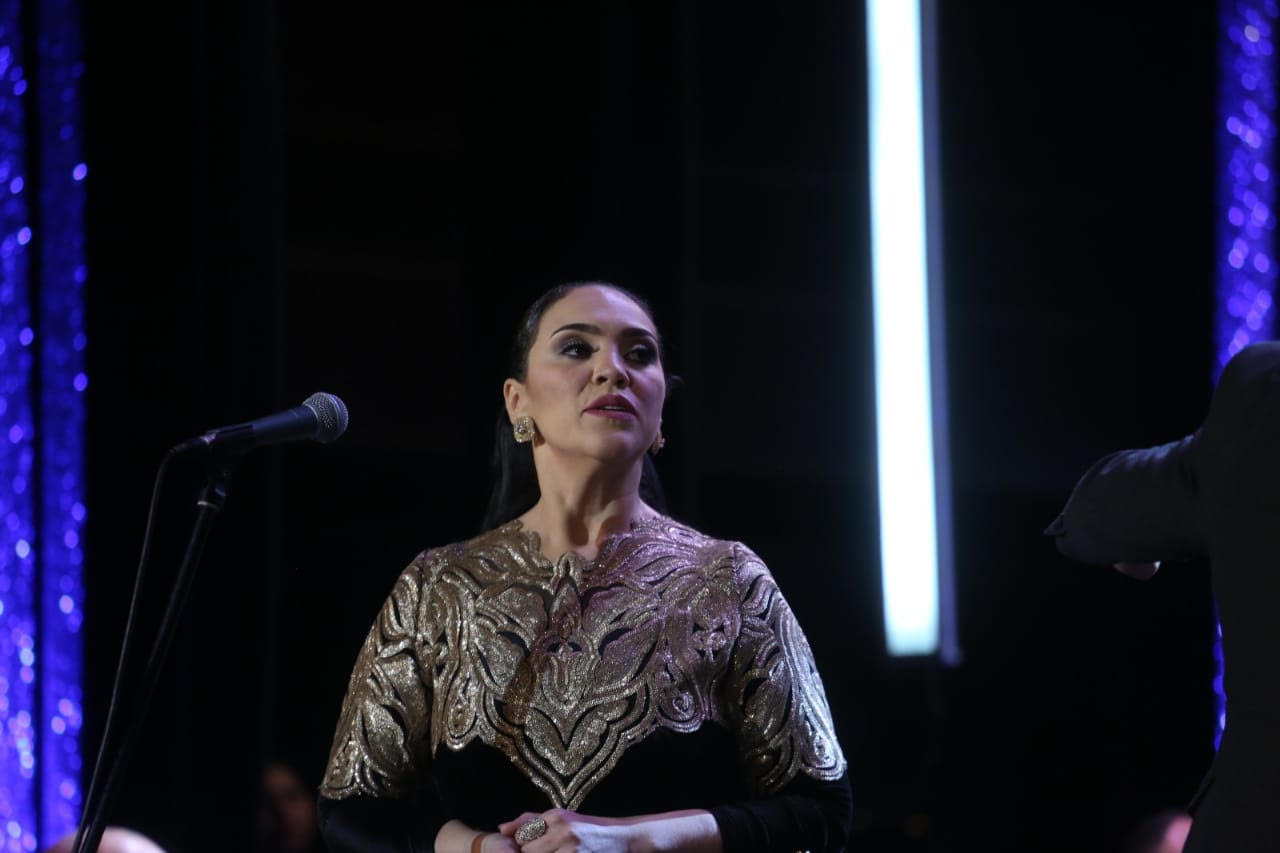 Music and dance at ancient temple 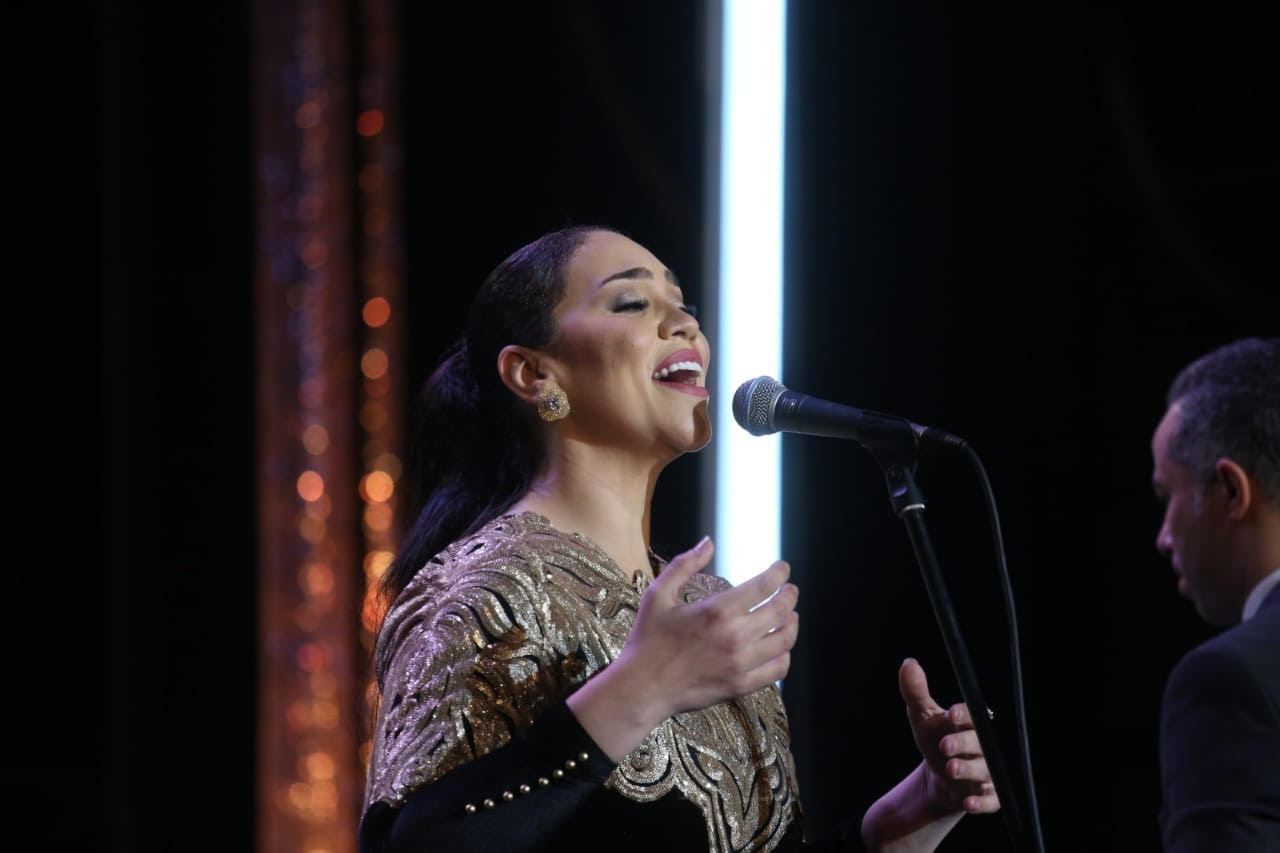 Earlier, the Culture Ministry had held a first-time music and dance festival at the ancient Egyptian temple complex of Dendera in Qena, some 600km south of Cairo. Dendera is one of the best-preserved temple complexes in Egypt; it dates back to Egypt’s GrecoRoman period that extended from 332BC to the 4th century AD. Among its most important and impressive elements is the the temple of Hathor, goddess of the sky, of women, and of fertility and love, strongly associated with motherhood. The bas relief first-century BC Dendera zodiac which once graced the temple’s ceiling is now at the Louvre in Paris to which it was carried in 1820.

The music and dance festival witnessed a huge turnout of 40,000 spectators throughout its six day duration. It featured, among others, the hugely popular ensembles Black Tema and Wast al-Balad; also the Luxor Folkloric Group, and Egyptian star singers Ali al-Haggar, Medhat Saleh, and Mai Farouq; as well as the bright marimba player Nesma Abdel-Aziz.

Two other Qena sites hosted the festival activities: the Qena Culture Palace; and the University of South Valley.

On the sideline of the festival, a book fair was held that included hundreds of titles and masterpieces of Arab culture at affordable prices. The fair honoured iconic Egyptian vernacular poet Abdel-Rahman al-Abnoudi (1938 – 2015) who came from Qena. 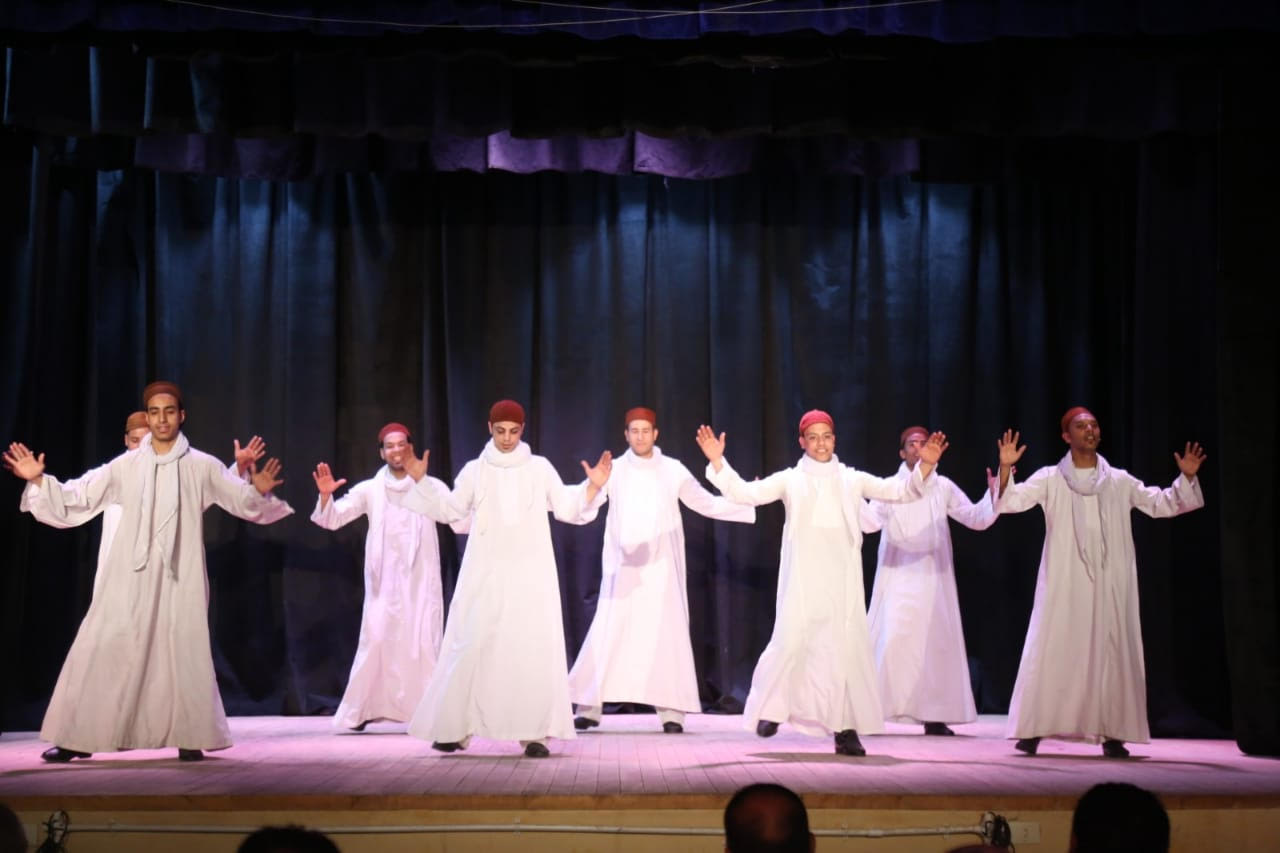 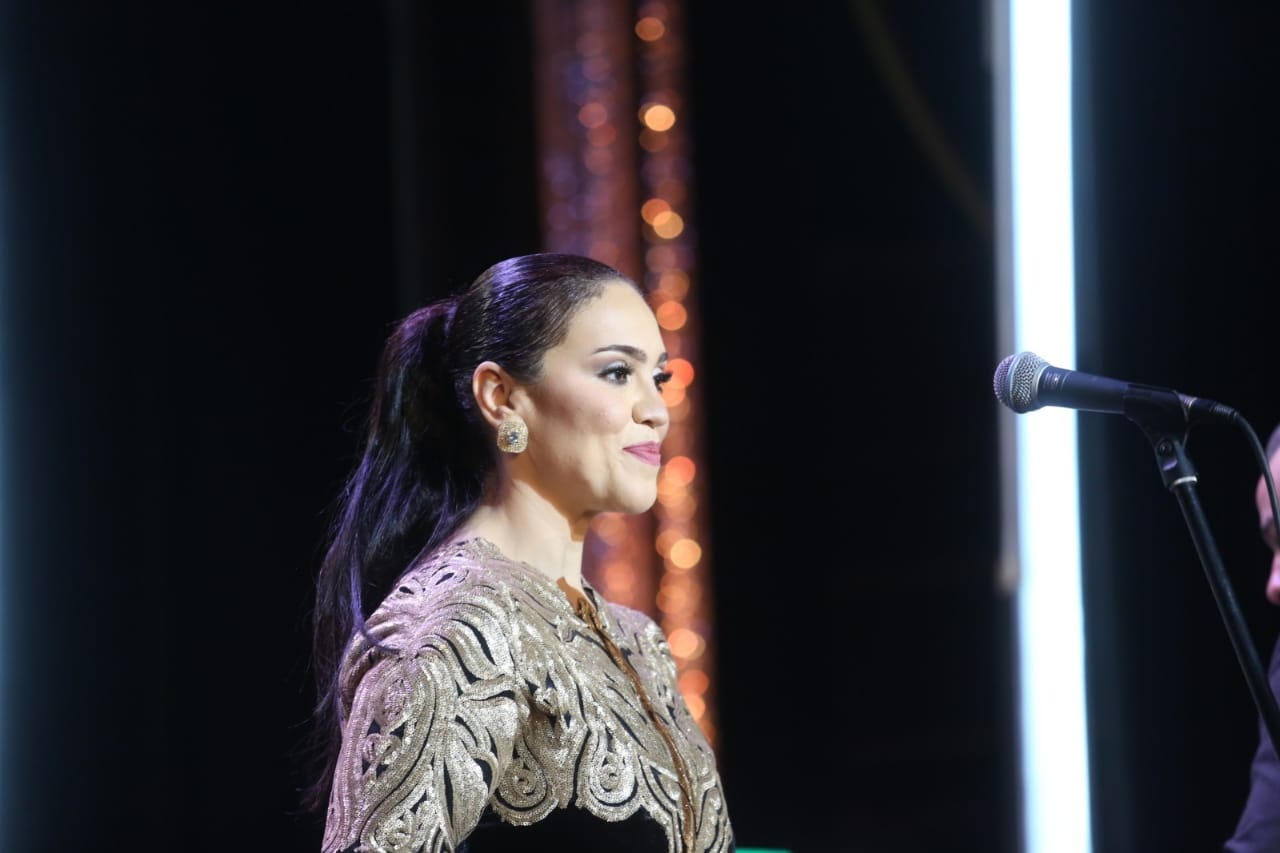 Two other events by the Ministry of Culture have been interrupted by the recent suspension of cultural activities. These involve a week-long free-entry to the the Museum of Musical Instruments at the Cairo Opera House-affiliated Institute of Arabic Music, and the Museum of Abdel-Wahab at the Cairo Opera House. Both events were scheduled for 8 – 13 March, and were held in honour of pioneering 20th-century Egyptian singer and composer Muhammad Abdel-Wahab, famous as “Musician of Generations”, whose life spanned 1902 to 1991. Abdel-Wahab was among the first musical figures to bring Egyptian and Arabic music into the modern age by using quicker rhythms and western-style musical elements. His museum displays his life journey: his childhood, first steps into the world of music and cinema; the awards and honours he earned; a collection of his favourite furniture: his bedroom, desk, and personal belongings donated by his widow Nahla al-Qudsi. A Cinema Room includes all the films he starred in, and shots of his films are screened for visitors. Another room includes a complete collection of his music and songs, as well as albums of his personal photographic collection. 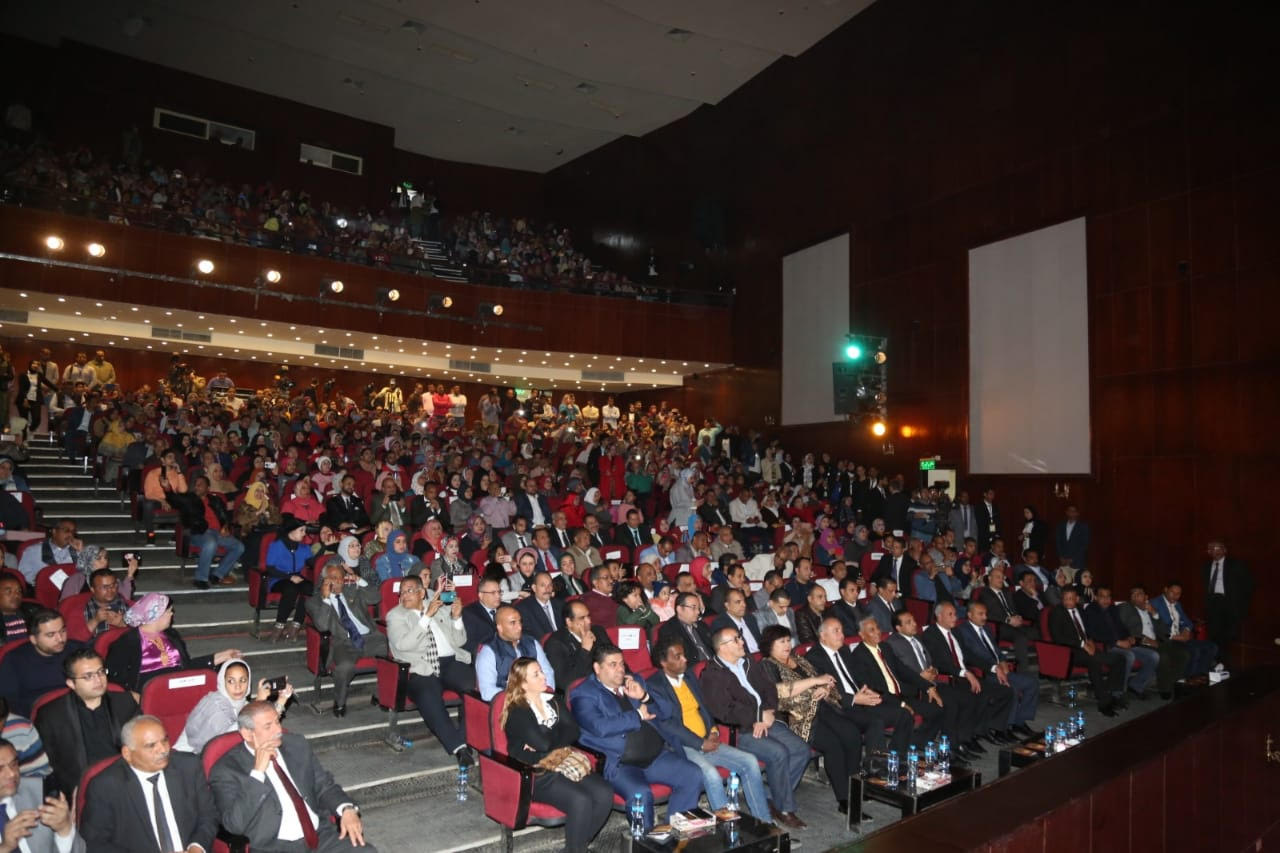 As to the Museum of Musical Instruments, it displays a collection of old musical instruments such as strings, wind, and percussion instruments. Among them is the metal mandolin that Abdul-Wahab played in his 1949 film “Ghazal al-Banat”. 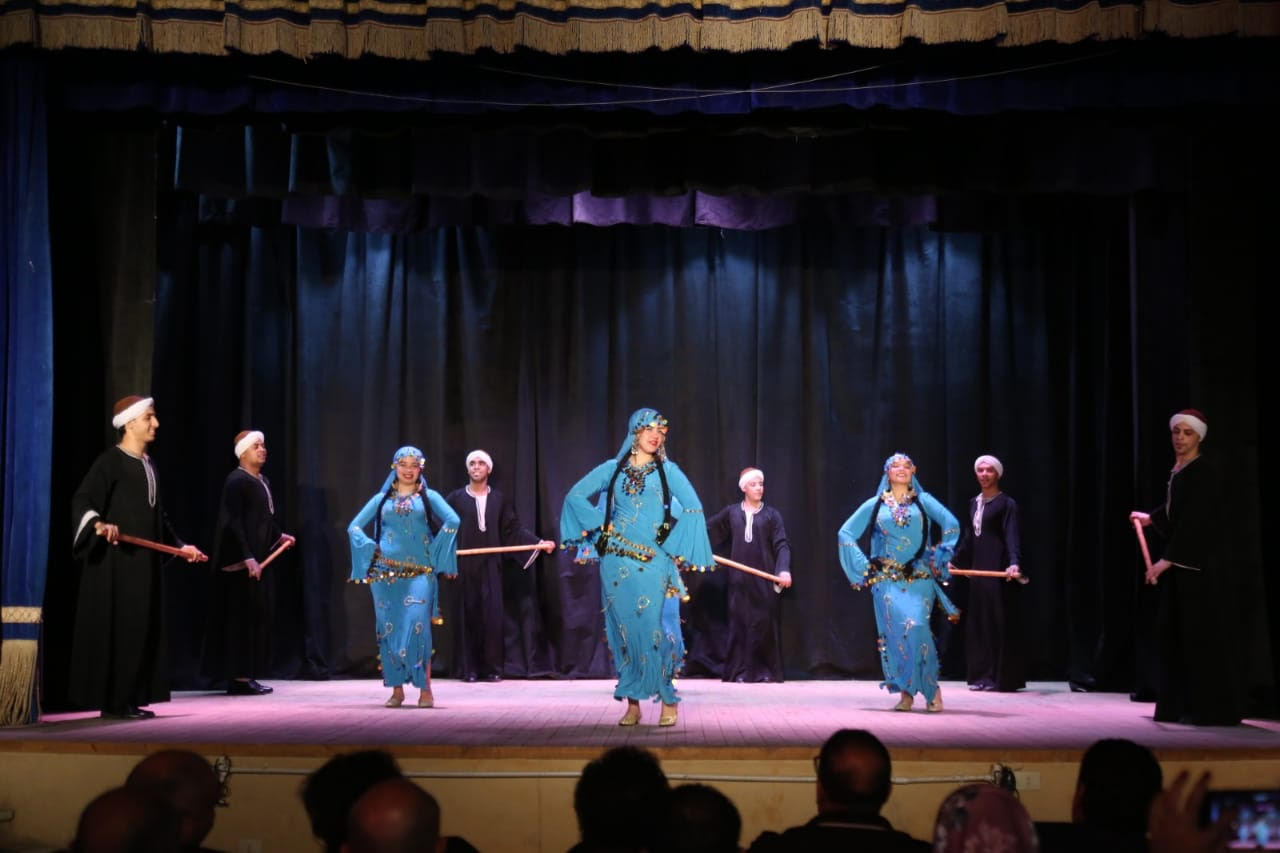 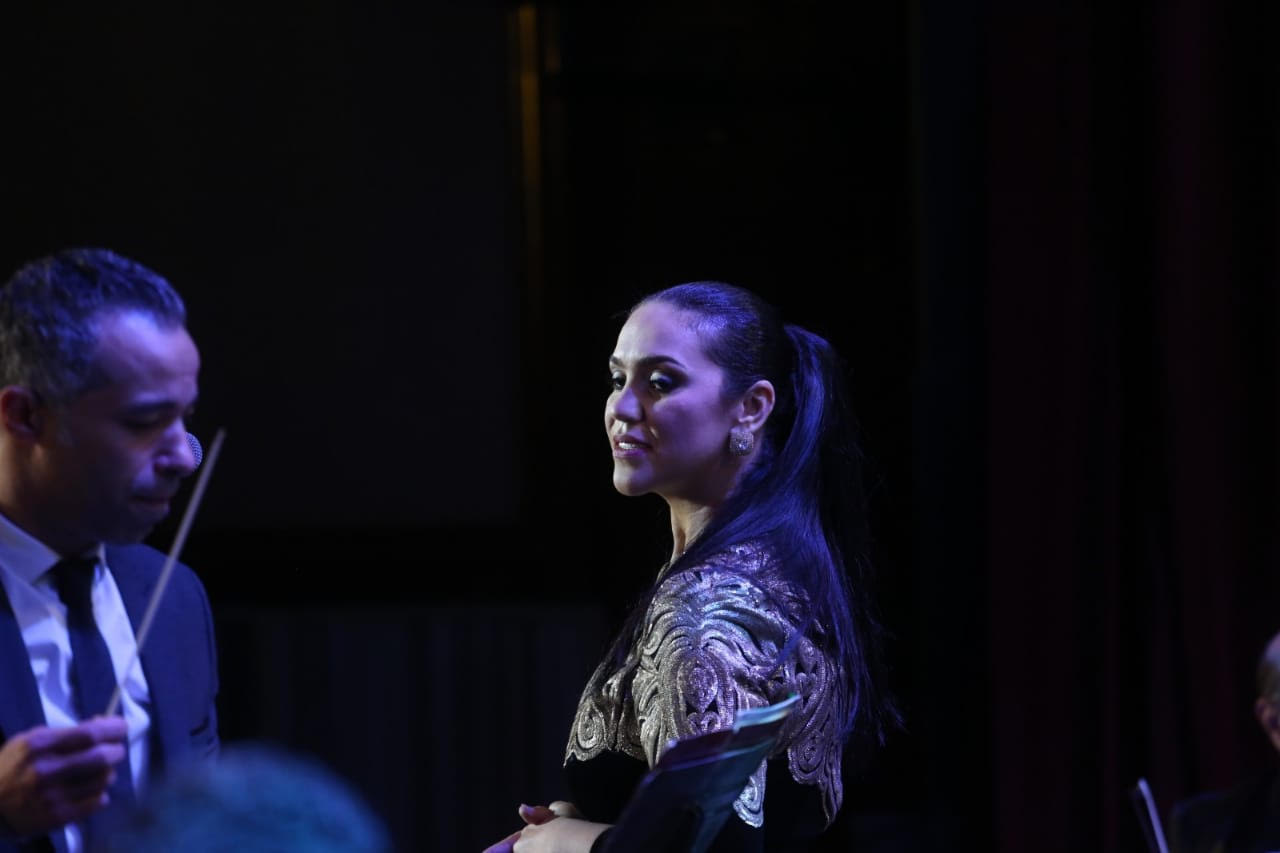 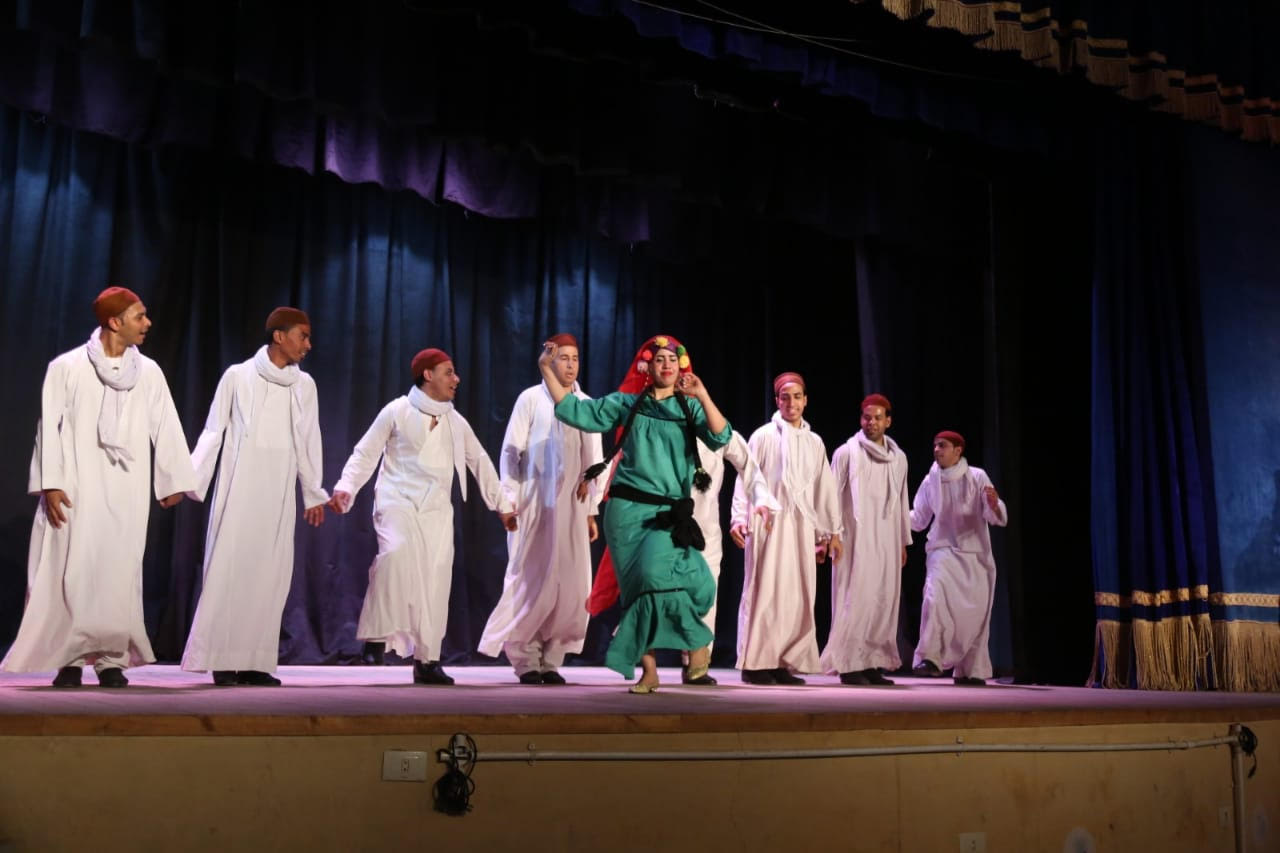 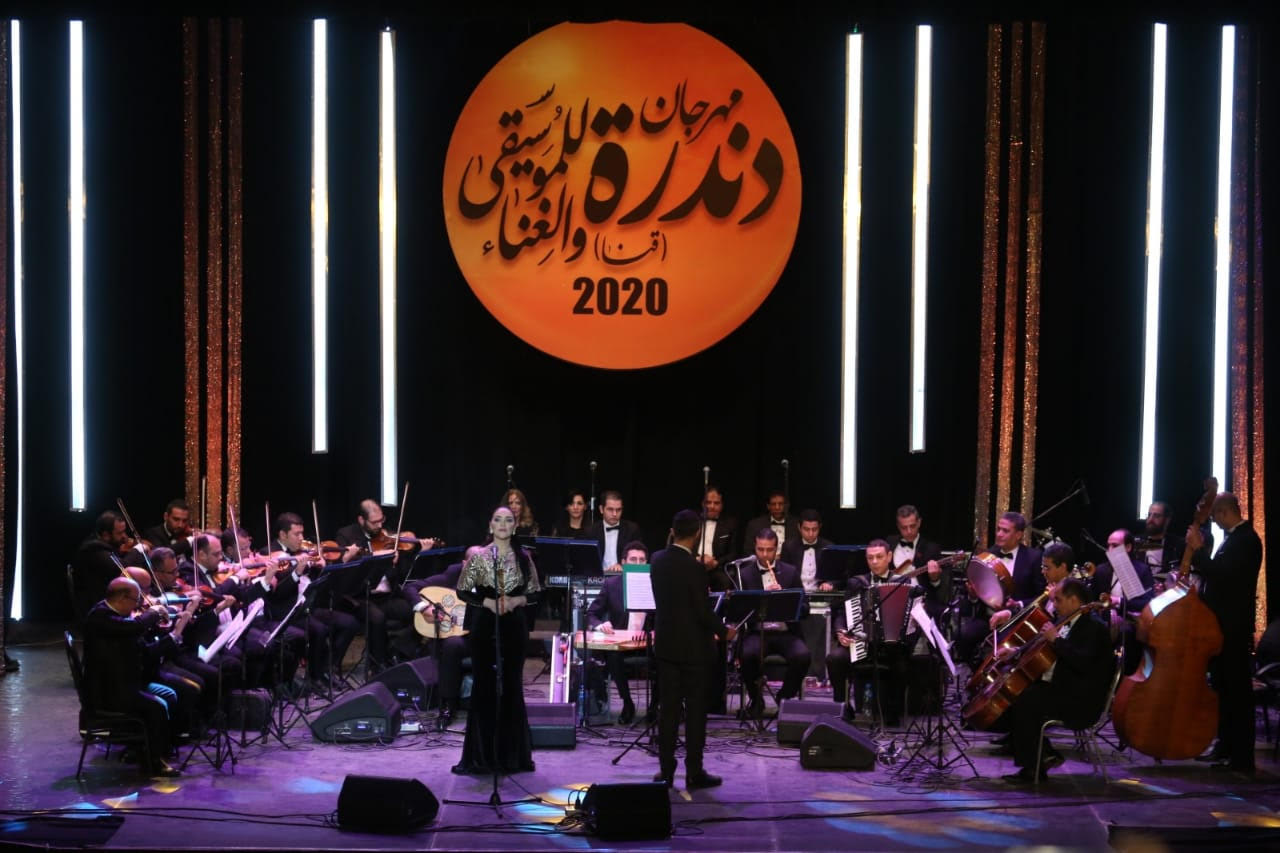 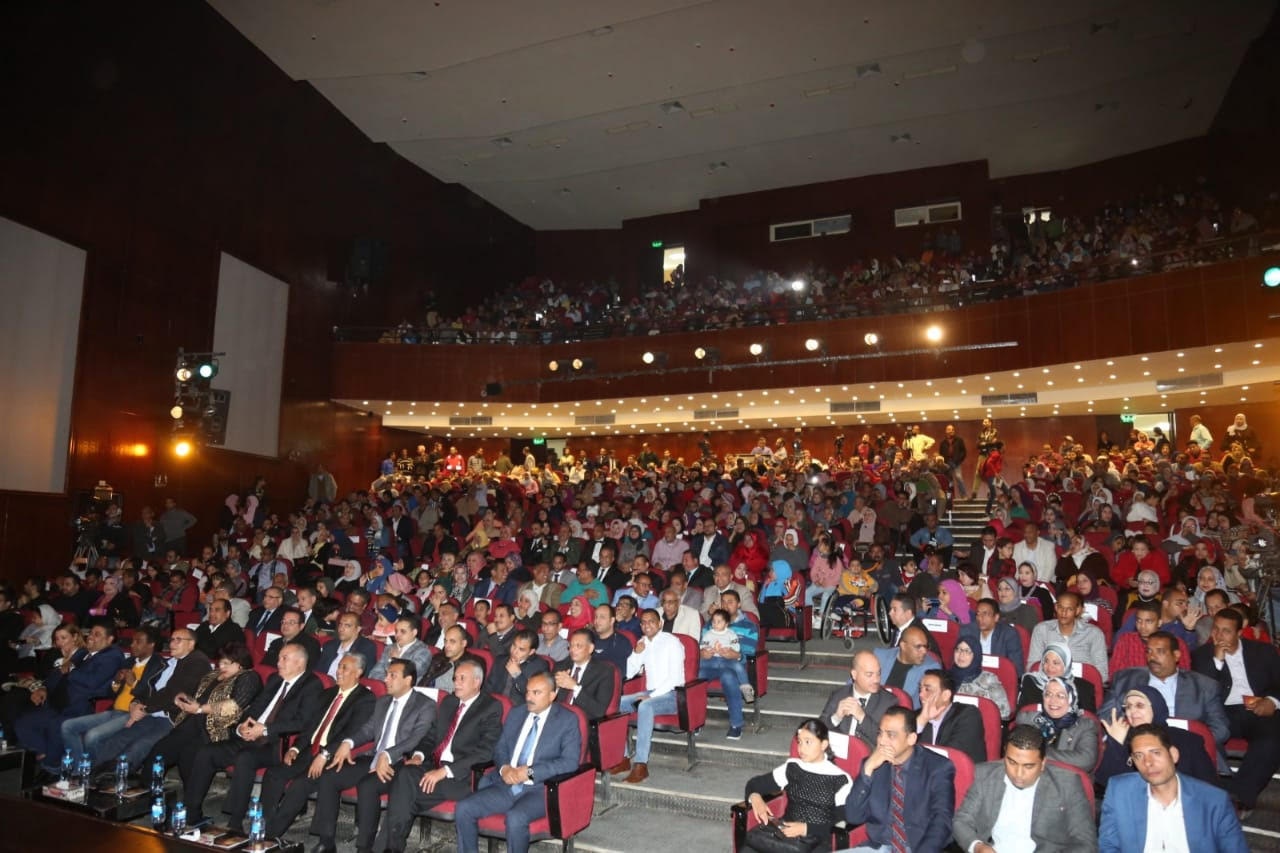 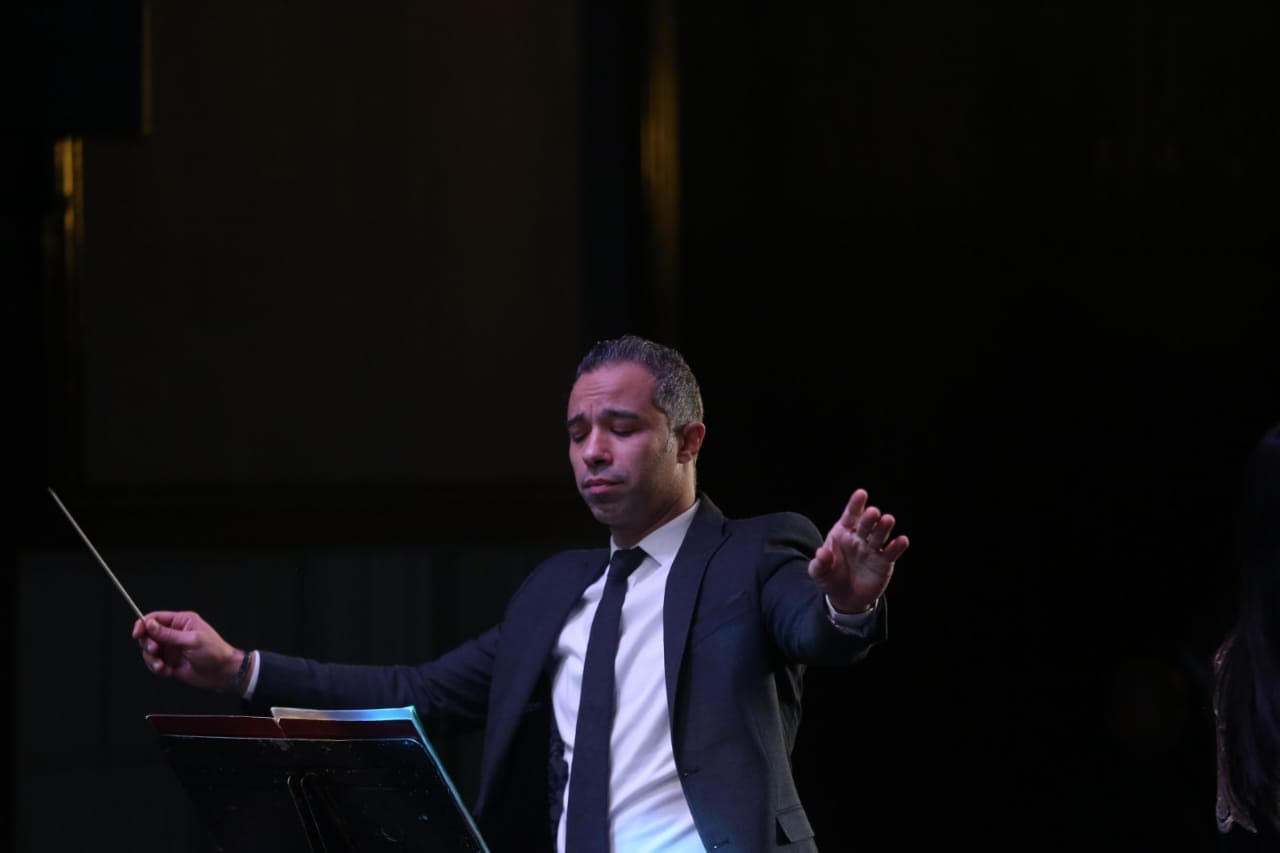 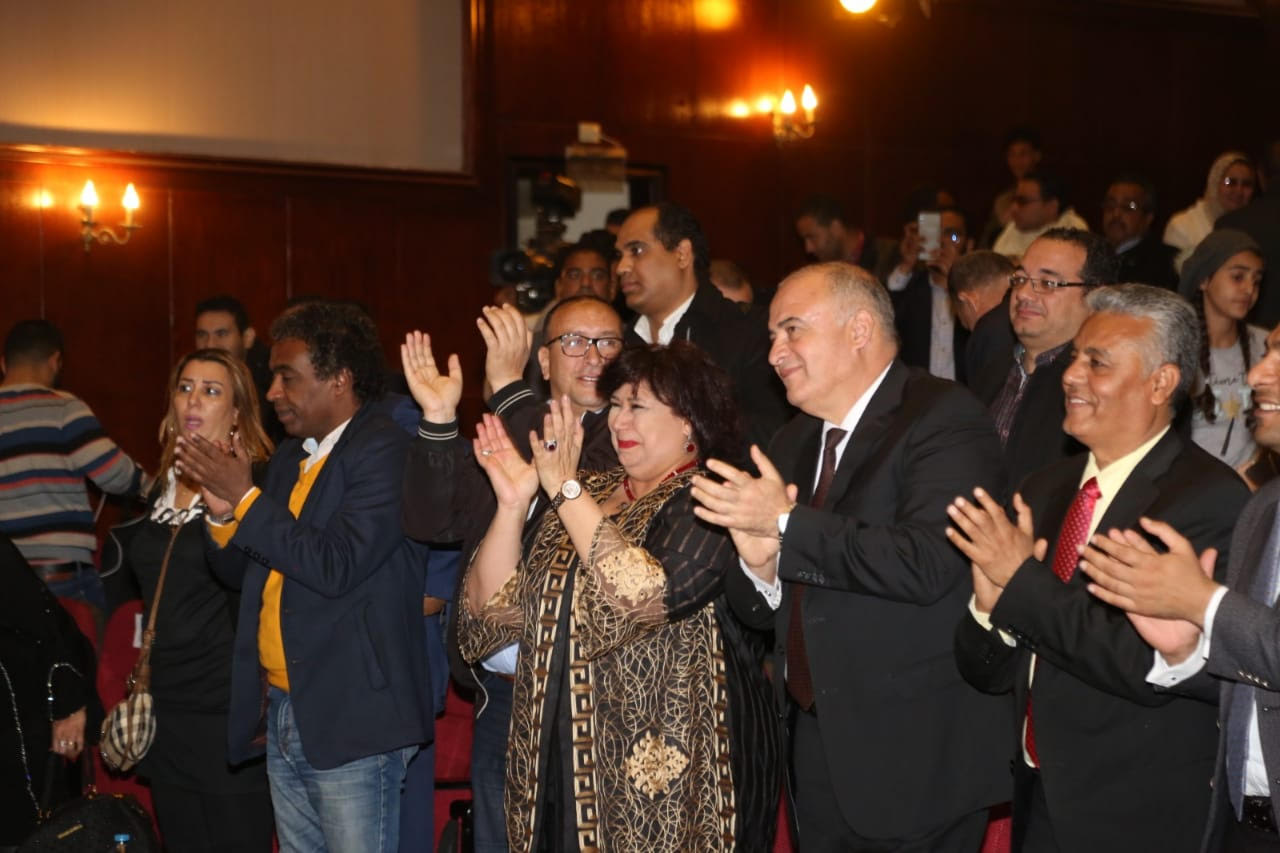