Egypt’s Port Said National Folk Dance Group has taken part in the 16th international folklore festival held annually in the northeastern Polish town of Elk. On Elk’s website, the festival is described as the most colourful event in the region during summer.

Participating in this year’s festival, apart from Egypt, were 10 groups including those from Serbia, Georgia, Slovakia, and Bulgaria. Egypt’s participation came on an invitation from the festival’s administration to the Egyptian Ministry of Culture.

The Port Said Folk Dance Group represents the Mediterranean coastal region north of the Suez Canal in Egypt. It performed on opening night in Elk, and throughout the three-day festival. It won a certificate of appreciation for its exceptional performance. 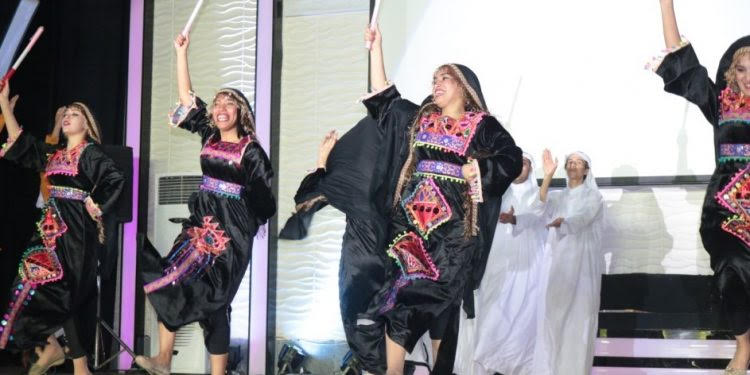