During their short visit to Egypt to attend the closing ceremony of the 39th edition of the Cairo International Film Festival (CIFF), American actors Nicolas Cage, Hilary Swank and Adrien Brody visited the Giza Plateau to tour the pyramids and Sphinx.
They went into the Great Pyramid of Khufu and visited the Sphinx, as well as the Khufu Sun Boat museum; the sun boat was believed to carry the dead into the eternal world of the sun god. They were delighted with their visit, and promised to revisit the pyramids soon with their families.

The three stars at CIFF
The CIFF closing ceremony honoured the three renowned American stars: Cage, Swank, and Brody. They each gave a short speech which they all began with the Arabic greeting Allsallamu Alikum (Peace be upon you).
The widely popular Egyptian actress Nelly Karim presented the American actors with awards for their career achievements.
Cage expressed his deep love for Egypt and his happiness for returning to Cairo and “great Egypt” which he had visited several times before. He said he was grateful to be invited to CIFF.
He used his speech to condemn terrorism. “I come from Las Vegas, which is also a city that has gone through very difficult conditions a few weeks ago, but we will be happy anywhere in the world,” said Cage.
“I am in Cairo because nobody is going to scare me. Inshallah (God willing) I hope to be back.” The attendees applauded enthusiastically as he closed his speech.
Brody expressed enthusiasm over his trip to Egypt and deep sorrow for the recent terrorist attack against the mosque in al-Arish during which 305 worshippers lost their lives. He thanked the festival management for the award which honoured his acting career, and he welcomed his parents who accompanied him in his trip to Egypt.
Swank said she was very proud to receive an award from “such a wonderful festival”. She explained that she had finally achieved a lifelong dream of visiting Egypt, expressing her excitement over seeing the Giza Pyramids and the “lovely Egyptians who welcomed her there”. At the end of her speech, she thanked Egypt; describing the country as “beautiful”.

Disorganised start
CIFF, organised for the first time by DMC satellite channels, ran from 21 to 30 November. Starting from the opening ceremony, it was beset by a number of organisational problems which gave rise to criticism. Dutch-Palestinian filmmaker Hany Abu-Assad interrupted the screening of his own film during the opening after guests had left the theatre and headed out to the opening of the buffet.
Abu-Assad’s film The Mountains Between Us was seeing its first screening in Egypt, before the Oscar-nominated director addressed the few people at the screening saying, “I thank you for staying; however, the others did not respect the cinema, which I find very insulting.”
Hollywood star Elizabeth Hurley was the guest of the CIFF’s opening ceremony. Many Egyptian film stars also attended, walking the red carpet in a stunning array of top fashion garments.
Despite the opening problems, however, the festival was pronounced an overall success.
The festival dedicated its 39th edition to Shadia (1934 – 2017), the beloved Egyptian singer and film star who passed away on 28 November, for her “her unique and iconic work,” according to the festival communiqué. “Shadia has been considered as an artistic and national treasure; she spent effort, love, and dedication to her acting career, fans, and Egypt.”

Prizes
The festival awarded its Golden Pyramid for Best Film to the producer Leonardo Di Costanzo for his The Intruder, an Italian-Swiss-French production
Laura Mora Ortega from Colombia won the Silver Pyramid Special Jury Prize for Best Director for her Killing Jesus, a Colombia Argentine production. She also won the International Critics Prize for her “artistic adaption to a complicated moral issue, and raising questions about the responsibility of searching for justice”. Killing Jesus is her first film.
The Bronze Pyramid for Best First or Second work of a Director went to Juraj Lehotský for Nina. The Best Actor Prize was awarded to Raouf Ben Amor for his performance in Elyes Baccar’s Tunis by Night, and the Prize for Best Actress was won by Diamond Abou Abboud for her performance in Insyriated.
Marcela Said won thw Naguib Mahfouz Prize for Best Screenplay for her Los Perros; whereas the Prize for Best Artistic Contribution went to Boudewijn Koole’s Disappearance. 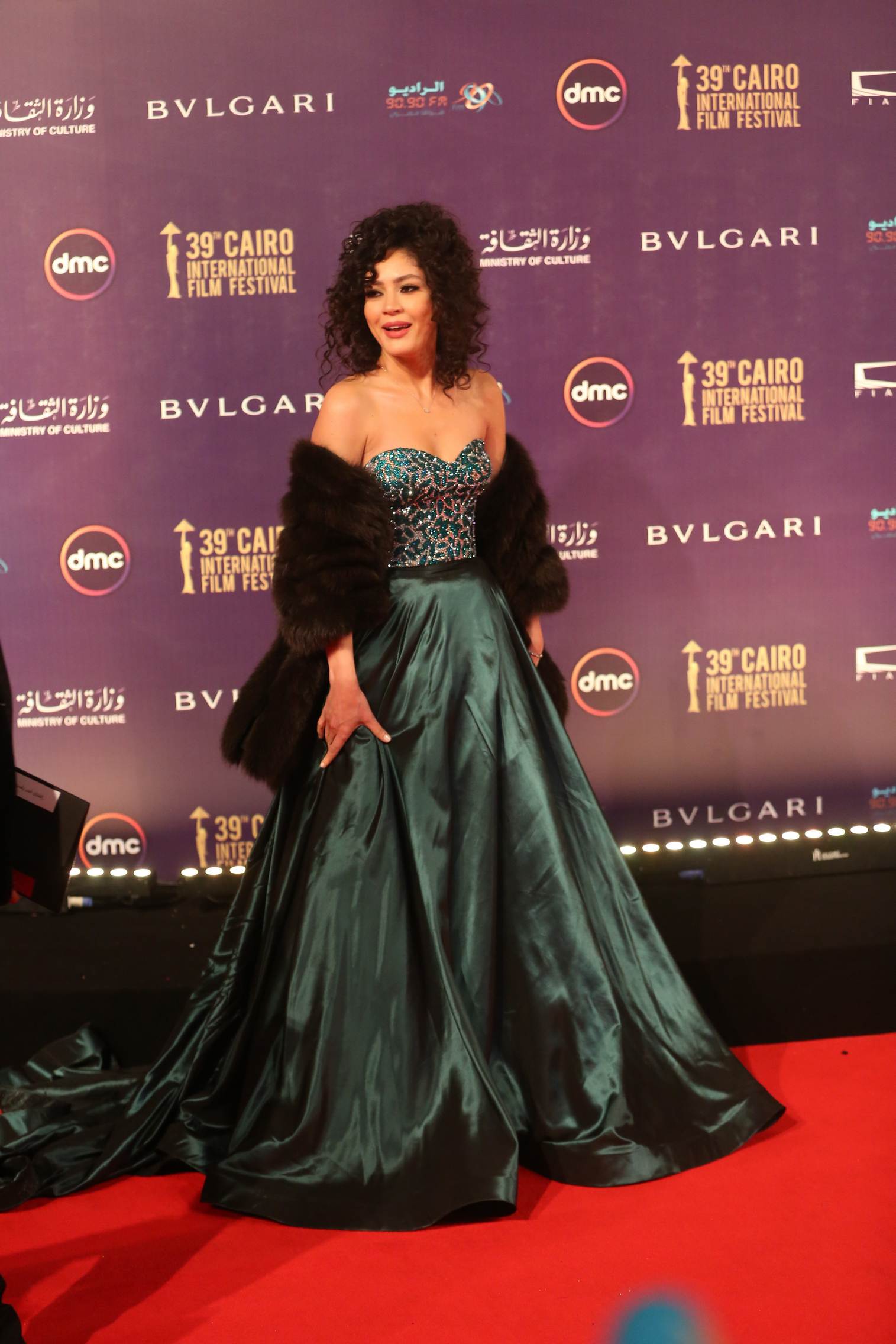 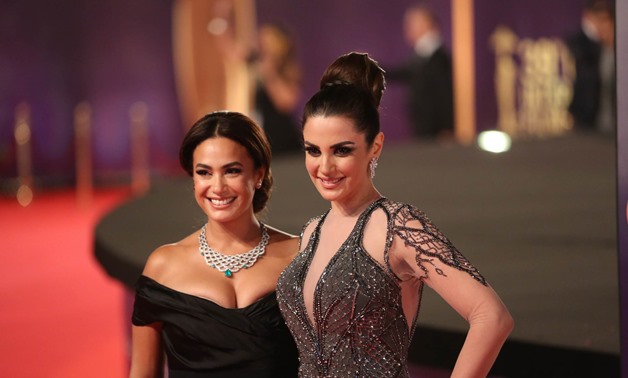 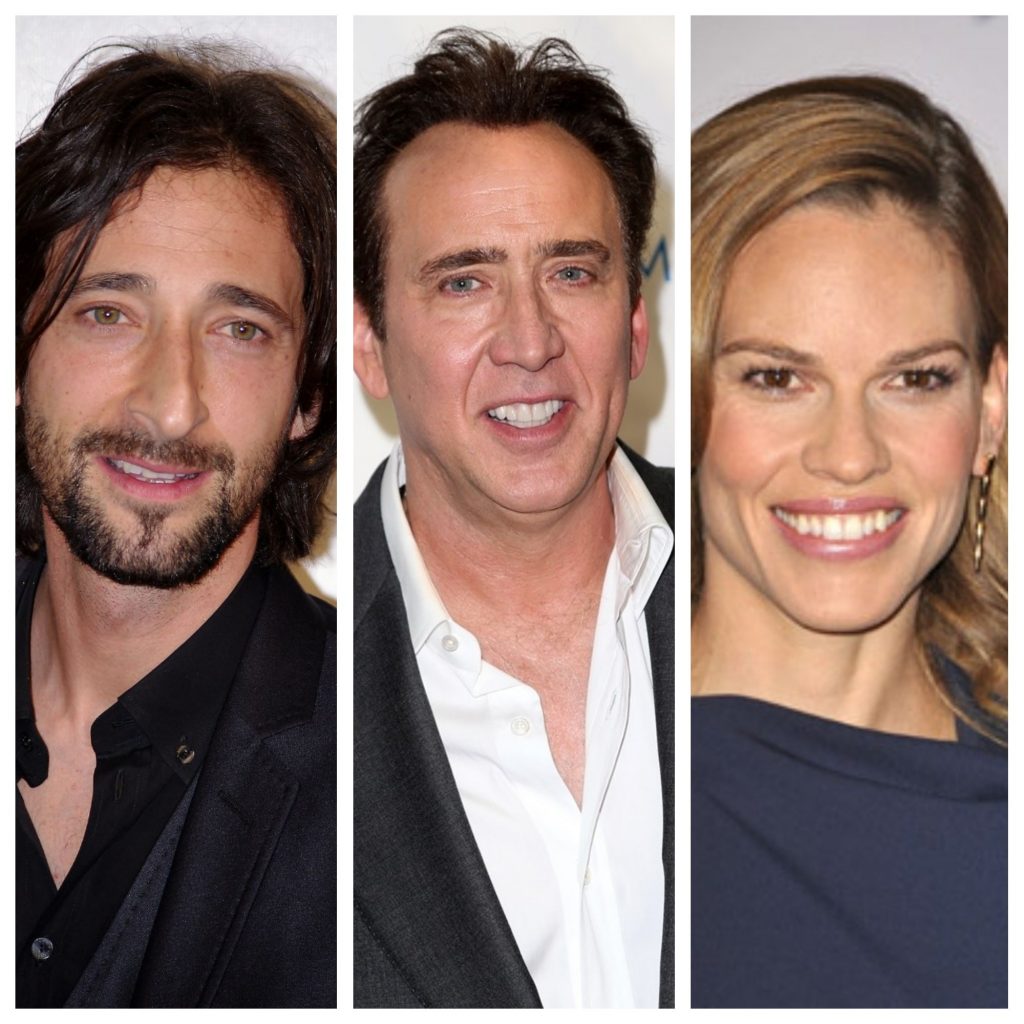 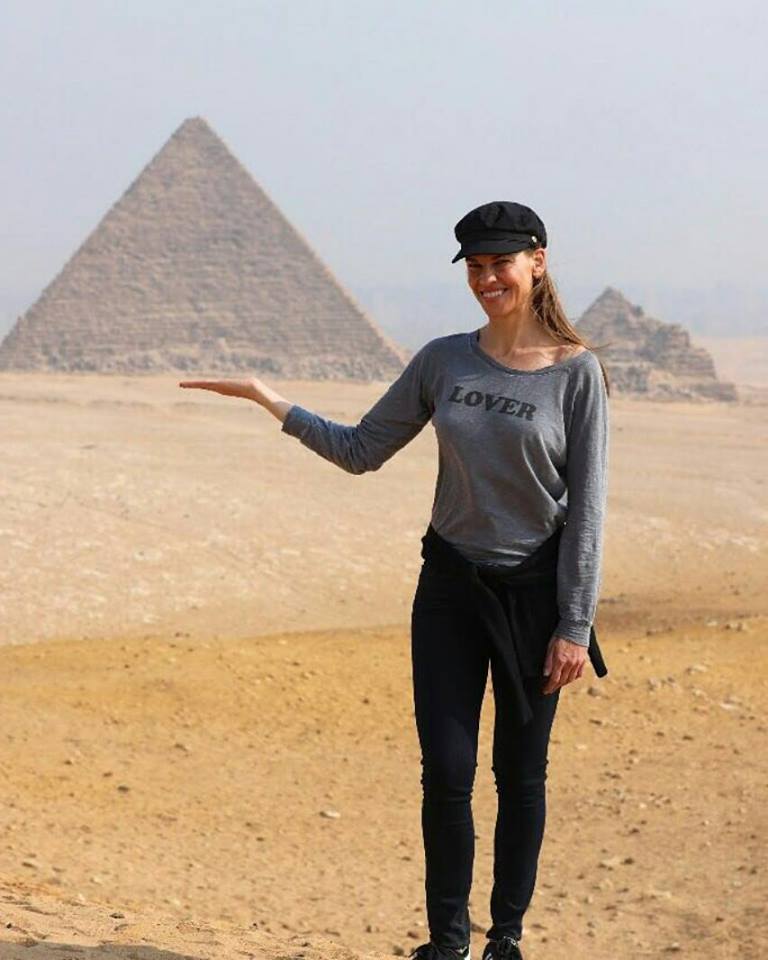 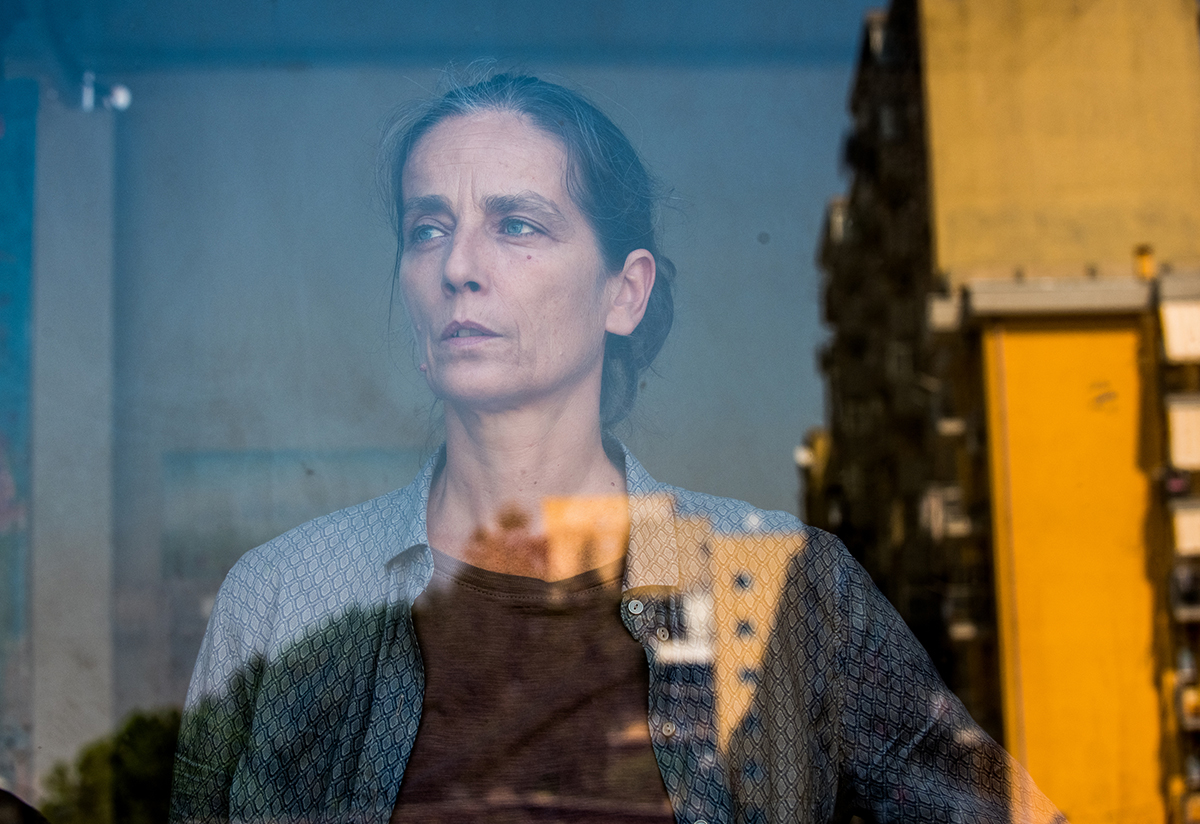