Apart from the dazzling fanfare of star studded film festivals, the 41st Cairo International Film Festival (CIFF) held from 20 to 29 November 2019 closed with a ceremony during which the festival president, Muhammad Hefzi, announced the harvest of this round in numbers, achievements, and the winners of each competition.

According to Mr Hefzi, some 40,000 cinemagoers visited the Cairo Opera House to watch over 150 films from 63 countries screened along the 10 days the CIFF lasted. The opening film was Martin Scorsese’s “The Irishman”, which re-screened to free admission the following day, and recorded a record turn-out.

An exciting achievement was that the 41st edition of the CIFF was announced by the Academy of Motion Pictures Arts and Sciences (AMPAS) to have been awarded OSCAR qualifying film festival status.

The 41st CIFF featured the screening of 150 films, including 21 short films, and 21 films from among Egyptian classics. The total thus amounted to more than 170 films, 35 of which were international productions and 84 from the Middle East and North Africa screened for the first time.

Some 550 converged on Cairo from abroad, at least 150 of them coming on their own expense, for the festival.

In recognition of outstanding achievement in the field of cinema, the festival honoured a number of actors, actresses, and filmmakers. Among them were American actor and director William George; Lebanese actress and director Nadine Labaki; veteran Egyptian director Sherif Arafa; Egyptian actress Menna Shalaby; and American-British director-actor-screenwriter Terry Gilliam. The four latter figures were granted the Faten Hamama Honorary Award for lifetime achievement.

The CIFF became the first among Arab and African festivals to announce its commitment to the “5050 by 2020” pledge launched during Cannes Film Festival in 2018, by signing an agreement to promote gender equality in the CIFF upcoming edition in 2020.

“Between Heaven and Earth” by Najwa Najjar won the Naguib Mahfouz Prize for Best Screenplay; Judy Ann Santos won Best Actress Award for her role in “Mindanao” by Brillante Mendoza, and the Best Actor Award went to Juan Daniel Garcia Treviño for his role in “I Am No Longer Here”.

In the Horizons of Arab Cinema, the Best Arab Non-Feature Film was declared Beirut Terminus by Elie Kamal, and the Best Acting Performance was awarded to Ali Tamer for his role in “Haifa Street” by Mohanad Hayal.

This year’s edition was dedicated to Youssef Cherif Rizkallah (1942-2019), the iconic film critic and historian who passed away on 12 July 2019. 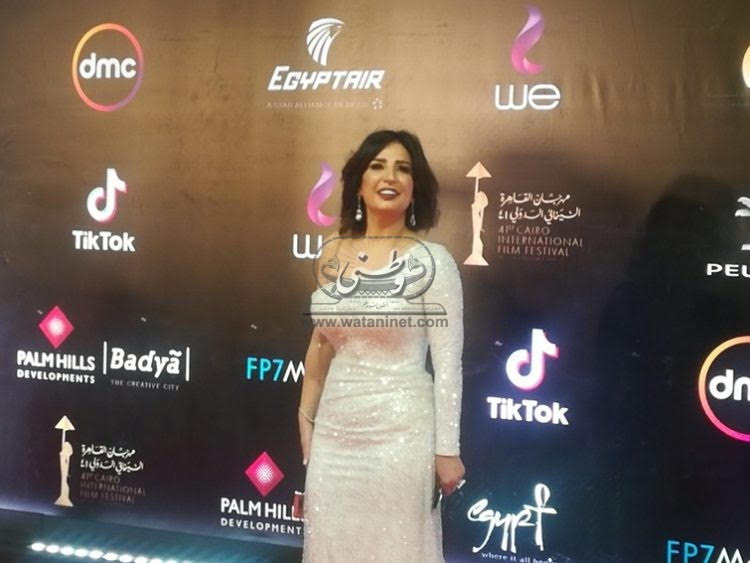 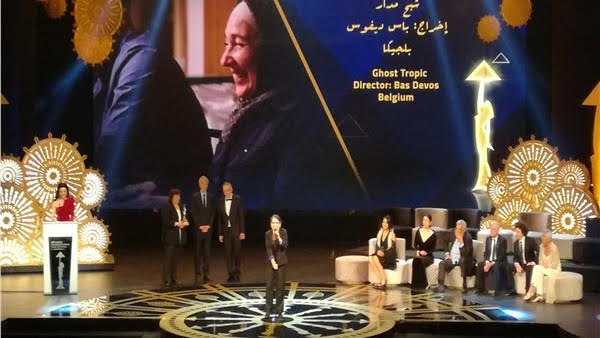 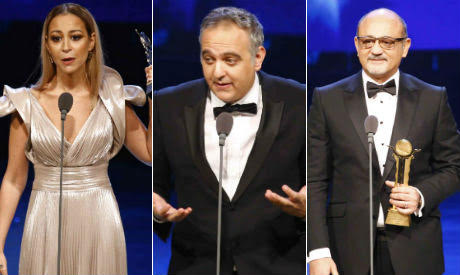 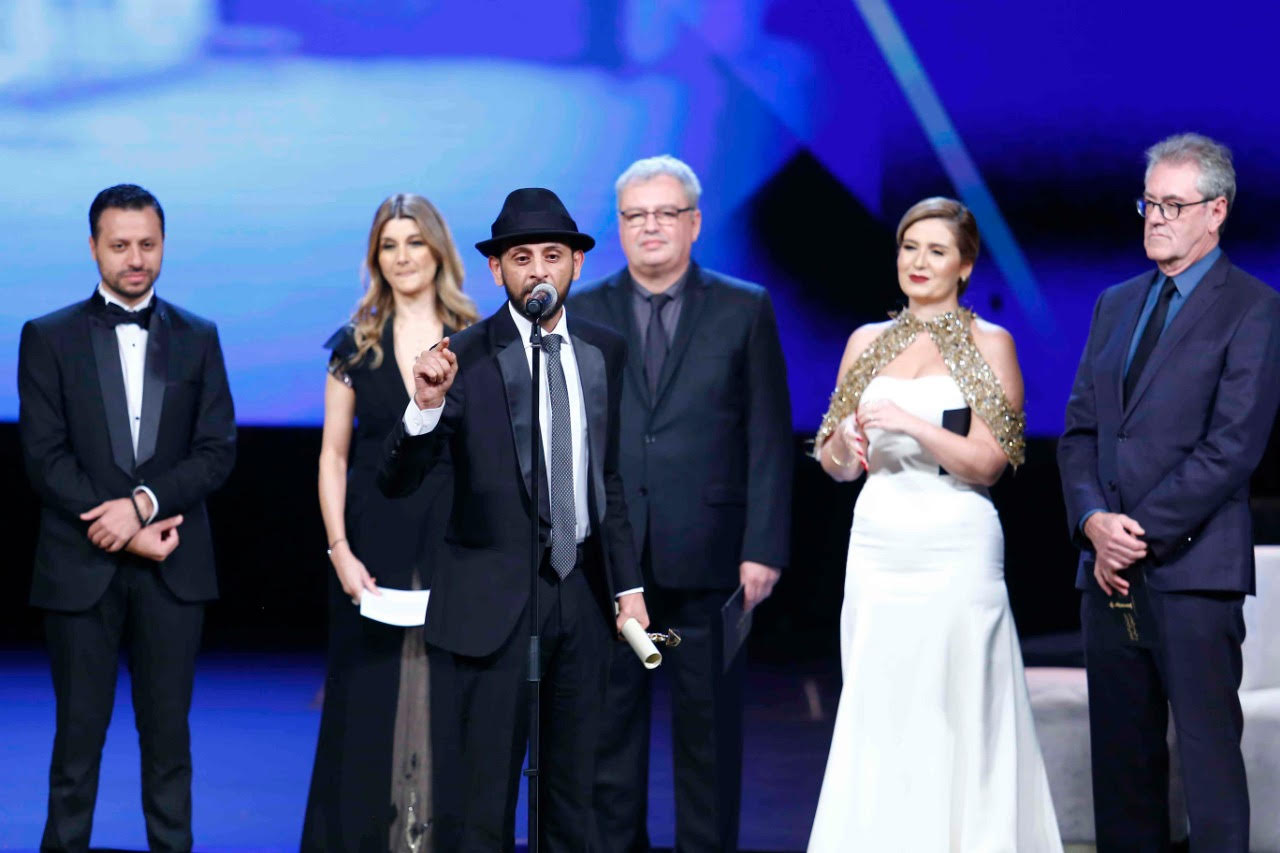 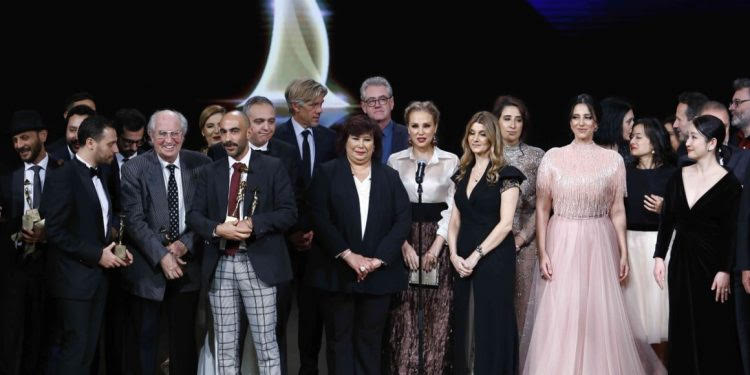 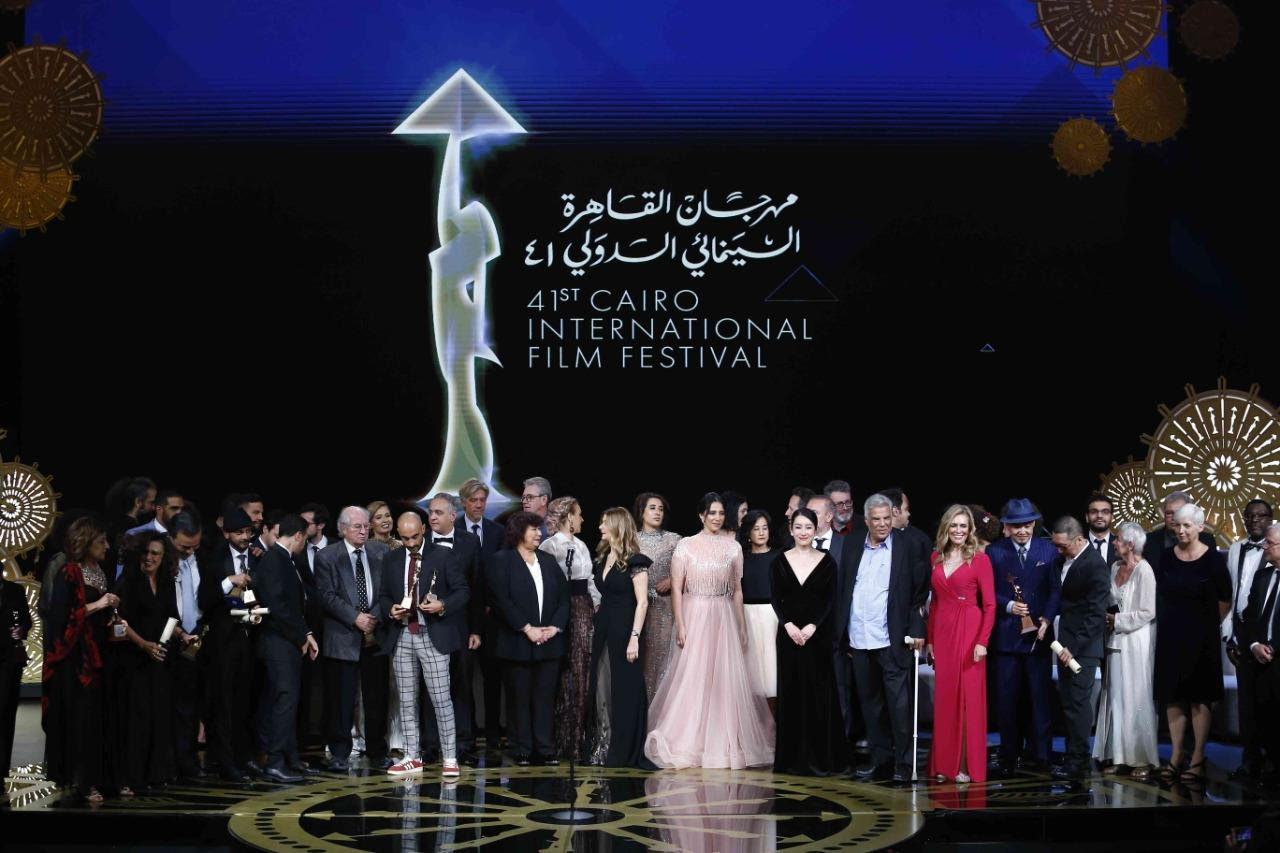