As part of the activities leading up to the 8th edition of the Luxor African Film Festival (LAFF) to be held from 10 to 21 March, Egypt’s Minister of Culture, Ines Abdel-Dayem, together with Muhammad Abdel-Qader, deputy to Luxor’s Governor, have inaugurated the first African Cinema Club in Luxor.

The club is the fruit of cooperation between the State’s General Authority for Cultural Palaces and the Cultural Development Fund.

Under the motto of “All Year-Round Festival”, the African Cinema Club in Luxor is to be held regularly on the third Saturday of every month at Luxor’s Cultural Palace, screening films from all over the continent.

Mr Abdel-Qader also gave a speech in which he stressed that inaugurating a cinema club in Luxor was a very important event that highlighted the soft power of culture as a factor that brings different people closer.

In her speech, Ms Abdel-Dayem said she hoped to see cinema clubs all over Egypt. She described the cultural palaces as cultural powerhouses that work to develop awareness and skills, especially among new generations.

Before opening the cinema club, Ms Abdel-Dayem had visited workshops for children at the Luxor cultural palace, and opened an art exhibition under the title “Cruiser” held in one of its galleries, and displaying 32 paintings and 14 sculptures.

The Ghanaian feature film Keteke (Train) was screened. Directed and produced by multiple award-winning movie director, Peter Sedufia, the film has been nominated for the 26th edition of Pan-African Film and Television Festival of Ouagadougou (FESPACO) in Burkina Faso.

Released in 2017, the film is set in the 1980s when pregnant Atswei (Lydia Forson) and her husband Boi (Adjetey Anang) try to reach Atswei’s village so she can give birth. The only source of transportation is a weekly train which they miss, forcing them to seek alternative transport and launching an impromptu adventure through rural Ghana. 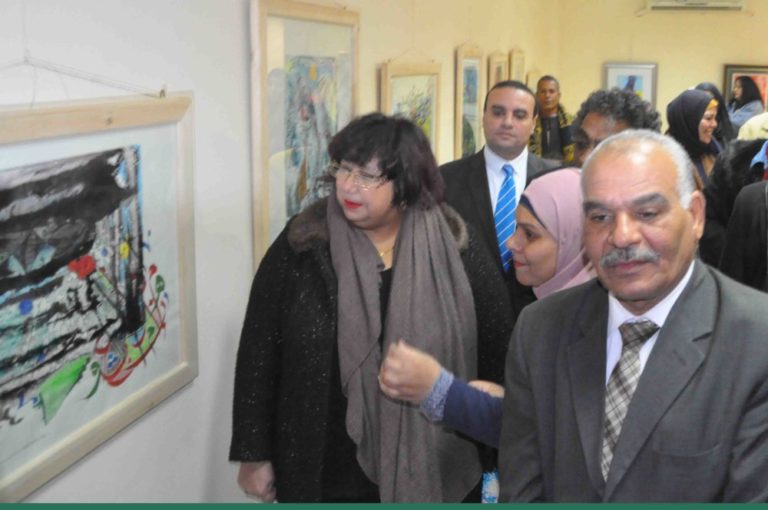 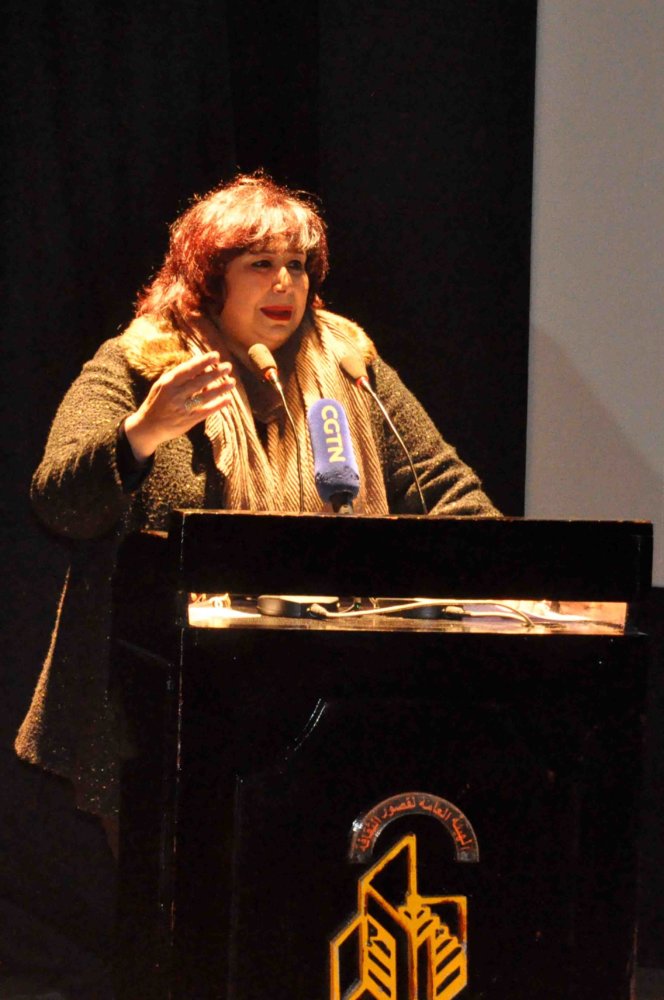 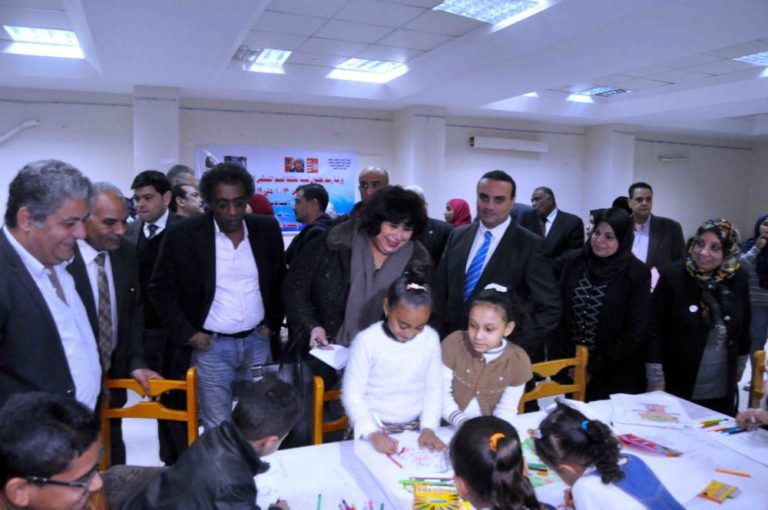