Coptic textiles on display, some for first time

The Egyptian Textile Museum in Fatimid Cairo is holding an exhibition of Coptic textiles, to honour the Christmas and New Year season; Egyptians celebrate Coptic Christmas on 7 January.

The exhibition begins 2 January 2019 under the title “Allah Mahabba (God is Love)”, running till the end of March. It displays a unique collection of Coptic textiles, five pieces of which are being shown for the first time, that were found in the tombs of the 7th century Coptic cemetery of Bagawat in Egypt’s Western Desert al-Kharga Oasis, some 600km Southwest Cairo. Bagawat is an ancient Christian cemetery, one of the oldest in the world, which was in use from the 3rd to the 7th century AD. It is one of the earliest and best preserved early Christian cemeteries in the world, but was reportedly used by Egyptians since prehistoric times. It includes Coptic chapels that boast a stunning collection of frescoes.

According to Elham Saleh, Head of the Museum Sector at the Ministry of Antiquities, the exhibition displays textiles representative of the early Christian art in Egypt, which was influenced by ancient Egyptian art. Along time, it acquired special characteristics including simplicity and symbolism.

She added that the exhibition is tribute to Egypt’s diverse, pluralistic history.

Dr Ashraf Abu-Zaid, General Manager of the Textile Museum, pointed out that several activities would be held during the exhibition. These will include lectures and seminars on Coptic art, art and educational workshops for children, guided tours for visitors, and the screening of a film on Bagawat cemetery. There will also be, he said, a book fair for publications issued by the Ministry of Antiquities. 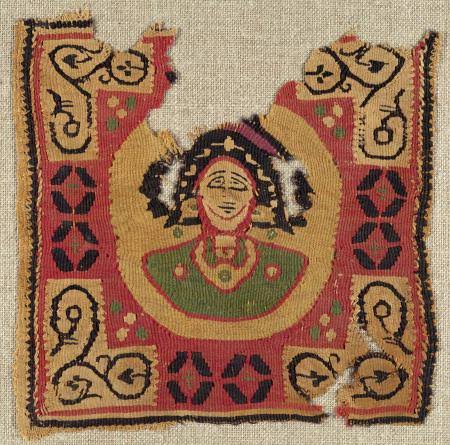 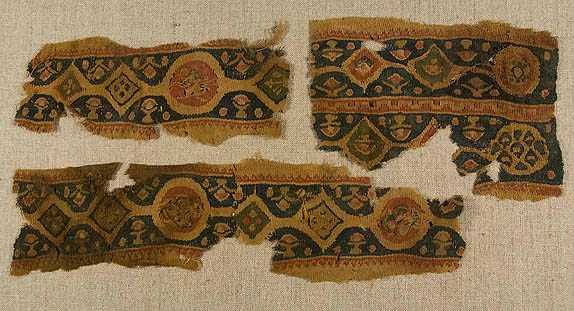