The press conference was held on 16 June, and the go-ahead of the project was given by Egypt’s Minister of Investment and International Cooperation, Sahar Nasr; Minister of Antiquities, Khaled al-Anani; and EU Ambassador to Egypt Ivan Surkoš. 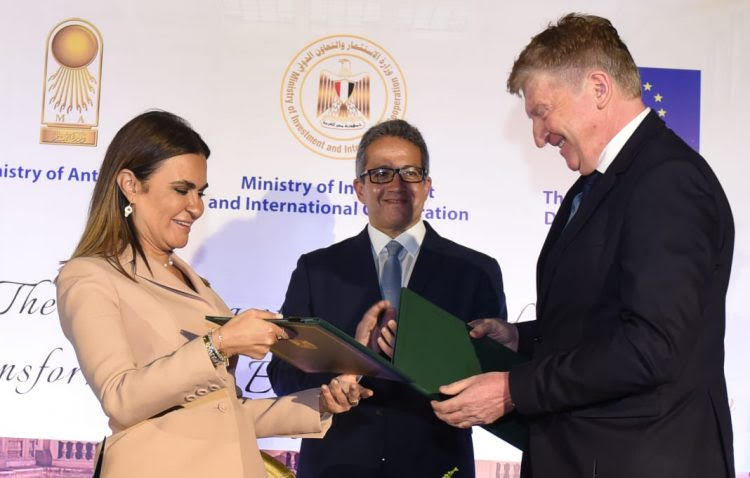 Ms Nasr and Mr Surkoš signed an agreement for a European grant of 3.1 million Euros to renovate and rehabilitate the EMC, in what is to be the first phase of a larger project that aims at a complete upgrade of the museum.

Over the three-years first phase, experts from a consortium of European museums will work with their Egyptian counterparts to work out a strategic vision for the development of the EMC. These museums include the Egyptian Museum in Turin, the Louvre, the British Museum, the Egyptian Museum in Berlin, the National Museum of Antiquities of the Netherlands and the French Institute of Archaeology. The project will involve various aspects, such as museum science, Egyptology and archaeology. The new strategy would involve the management and preservation of archaeological collections, the involvement of the public, programming and communications, income generation and facility management. Each museum partner will bring specific experience and skills to the project, ensuring the EMC benefits from best-practise approaches in global museology. 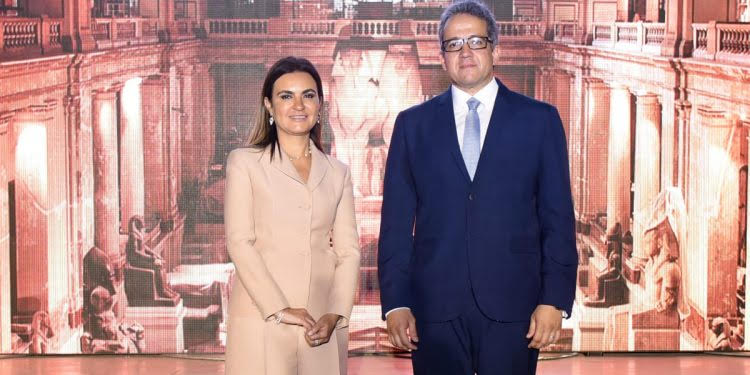 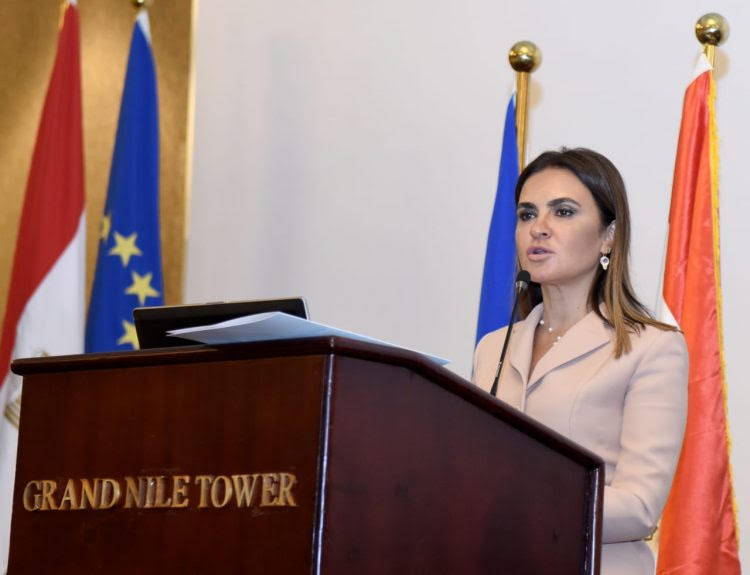 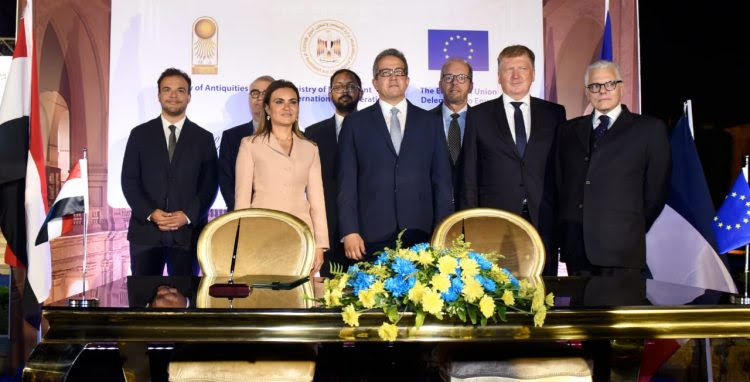 This first phase of the EMC transformation will be focusing on redisplay in the entrance galleries on the ground floor, the drafting of the museum’s masterplan, and redisplay of the treasures from the Royal Tombs of Tanis.

The project aims at improving visitors’ experience and attracting more local and foreign visitors, thus fostering the economic impact of the museum. Furthermore, it is hoped that the project will provide the platform for an application to UNESCO to recognise the EMC as a World Heritage Site.

During the press conference in which the project was launched, Ambassador Surkoš underlined the importance of this EU-funded project as an excellent example of cooperation and coordination between the EU and Egypt in the common endeavour to protect and promote cultural heritage. He pointed out that the EU has contributed eight million Euros to fund projects that aim at preserving Egyptian cultural heritage. “The European excellence in terms of knowledge and capacity will help in bringing the EMC up to the highest standards of museology in the world,” Ambassador Surkoš said.

For her part Dr Nasr stressed that the near future will witness a facelift for Egyptian museums, through cooperation between the Ministry of Investment and that of Antiquities, and development partners. She applauded the ongoing cooperation between Egypt and the EU.

“The time has come to shed a new light on the museum’s rich collection, upgrade its physical structure and improve its research and programming activities to reach the highest international standards,” Dr Anani said. He pointed out that building new antiquities museums such as the Grand Egyptian Museum and the Museum of Egyptian Civilisation will not affect the EMC which deserves much attention owing to its great archaeological and structural value.

For story on the Egyptian Museum of Cairo: