Jawhar al-Siqilli, born in 911 in Ragusa, Sicily, was a general in the Fatimid army. He founded Cairo in 969, a city that celebrates its 1,050th anniversary this year.

The Fatimids were Shia Muslims who originated in northwest Africa and established a Caliphate that spanned all of North Africa in addition to parts of Sicily, Sudan, the Levant, and Hijaz. They made Egypt, which they conquered in 969 and in which they established Cairo as their capital, the centre of their caliphate which spanned from 909 to 1171. 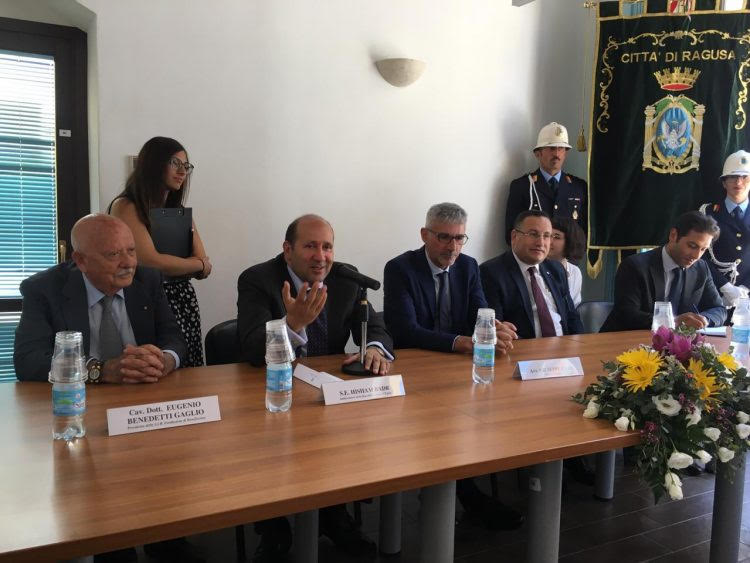 A plaque was recently unveiled at the house where Jawhar al-Siqilli was born in the historic centre of Ragusa. Among the officials who took part in the ceremony were Egypt’s Ambassador to Rome, Hisham Badr; Alexandria Governor, Abdel-Aziz Konsowa; Ragusa’s Mayor, Peppe Cassì; and Eugenio Benedetti, President of Benedetti Foundation. 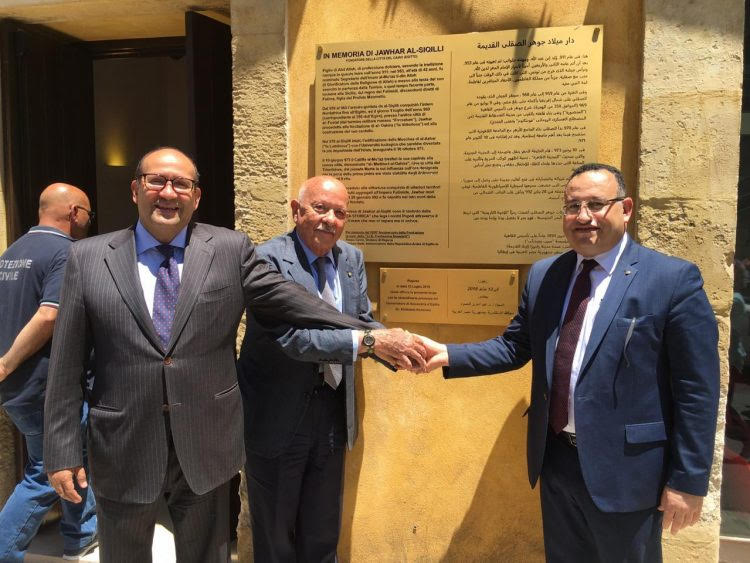 Mayor Cassì said the ceremony was the outcome of cultural exchange between two lands united by ancient roots, a sentiment also voiced by Ambassador Badr who said the event crowned great efforts by the Egyptian Embassy in Rome and Sicily’s leaders. Ambassador Badr thanked Eugenio Benedetti, President of the Benedetti Foundation, and Anna Maria Benedetti for their valuable contribution in helping realise that achievement. 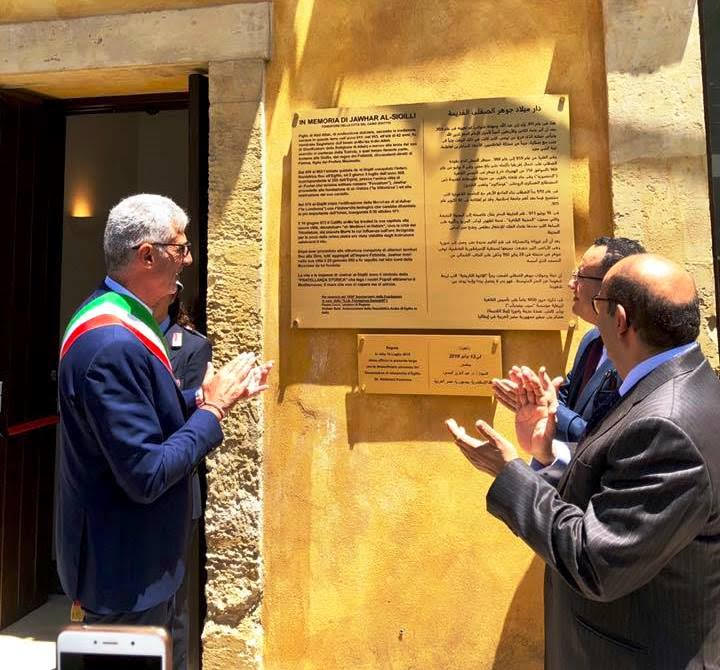 Mr Cassì said, “This celebration in memory of the founder of Cairo enriches us with a piece of history so ancient as to have been, so far, little known.” 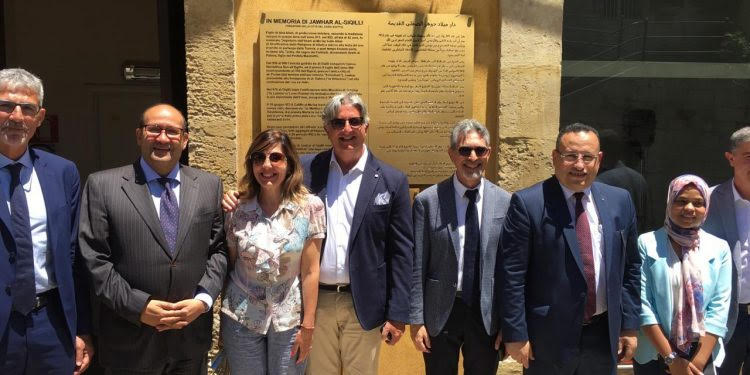 The plaque unveiled reads: “The life and works of Jawhar al-Siqilli are symbolic of the ‘historic brotherhood’ that ties our people across the Mediterranean, the sea that doesn’t separate us but unites us”. The text is inscribed in both the Italian and Arabic languages.

The text recalls that Jawhar al-Siqilly, “died in his city 28 January 992 and was buried in the north side of the mosque that he founded”.