I learnt his name when I was a little girl. Whenever my father and I went Downtown we passed the huge statue of Talaat Pasha Harb. All I knew at the time was that he belonged to the glorious past. When I grew up and read about him I realised that he indeed deserved to be called “The spearhead of Egypt’s economy”. However, being called a pasha was quite mysterious to me until I attended the ceremony to commemorate 140 years since his birth and 12 years since the establishment of the Talaat Harb Cultural Centre, which is affiliated to the Cultural Development Fund headed by Ahmed Megahed. 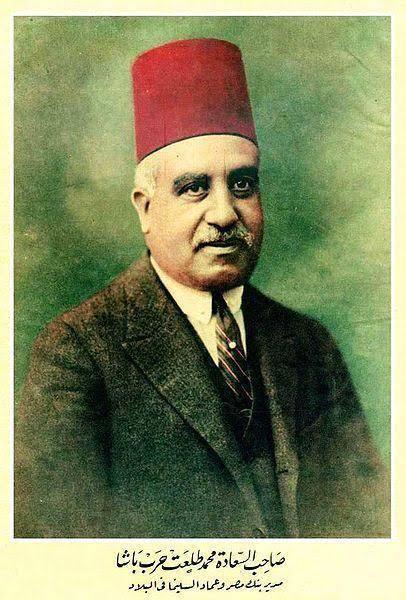 The title of pasha was usually bestowed upon men of high rank, often landowners, but in the case of Talaat Harb it was granted because of his honour and integrity. He never sought power or illustrious position. After establishing the first ever Egyptian bank, Banque Misr, he even worked for five years without drawing a salary, and only took it when it was forced upon him.

Breaking new ground
It is thanks to the efforts of Enayat Shanbad, head of the public administration of planning, analysis and budget and former director of Banque Misr library that the material about Talaat Harb was assembled and presented. Ms Shanbad also helped the media men and researchers documenting the life of this national hero. 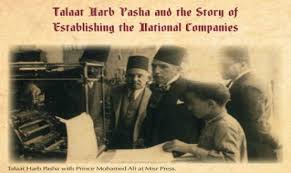 The celebration began at the Talaat Harb cultural centre in Cairo with the opening of an exhibition of photographs of Talaat Harb taken with politicians and artists, of his house, and of the place where he is buried. Megahed then presented the Ministry of Culture trophy to Talaat Harb’s granddaughter, Ms Amal Nour.
Talaat Harb broke new ground in the Egyptian economy, but as Megahed pointed out he was also a man of culture. He began his career as a journalist, and went on to publish several books. His reports on the economy were written in formal and refined Arabic.

Banking on sport
Talaat Harb’s grandson Ashraf Sami spoke of his grandfather’s deep respect of national traditions and culture, which manifested itself in the architectural style of Banque Misr’s central branch. Talaat Harb, who believed in the importance of sports, also established al-Ahly (The National) Sporting Club which is to this day one of Egypt’s topmost sports clubs.
He was one of the first economists to call for Arab economic integration in the days before the establishment of the Arab League, and paid several visits to Iraq, Sudan and Libya to establish branches of Banque Misr. In 1940 he established the Misr Company for Medical Pharmaceuticals.
Zakariya Sulaiman, a history professor at Mansoura University, gave a quick review of Talaat Harb’s background. Born in Sharkiya governorate, he earned a law degree and became a staunch supporter of the nationalist leader Mustafa Kamel. His political inclinations were totally dedicated to the National Democratic Party, and he did not join any other party even when the NDP lost its popularity.

Student shareholders
Talaat Harb is renowned for his esteem of the role of woman. When Banque Misr was established, he insisted on the appointment of women. He was enthusiastic about the study of history and believed that any development in the nation was down to its history. He believed that economic independence was the key to political independence, and he used to say that the smoke of industry was the better way to independence than gunpowder. Throughout his career Talaat Harb held the admiration of an appreciative public, and for this he was commemorated in the writings and poems of the then poet laureate Ahmed Shawqi, Abbas al-Aqqad, Ihsan Abdel-Qoddous, Salah Gawdat and the Lebanese-American Jibran Khalil Jibran.

Abdel-Moneim al-Gemei, a history professor at Fayoum University said Talaat Harb vehemently opposed he idea of extending the Suez Canal franchise. He also played a clear role in defending journalists and supporting icons of art and culture. When the two of Egypt’s topmost musical figures, the diva Umm-Kalthoum and composer Mohamed Abdel-Wahab, were at loggerheads, it was Talaat Harb who mediated and solved their arguments.
Talaat Harb gained the trust of every Egyptian. It is enough to say that even students bought Banque Misr shares when it was first established in 1920. At that time a share cost LE4. 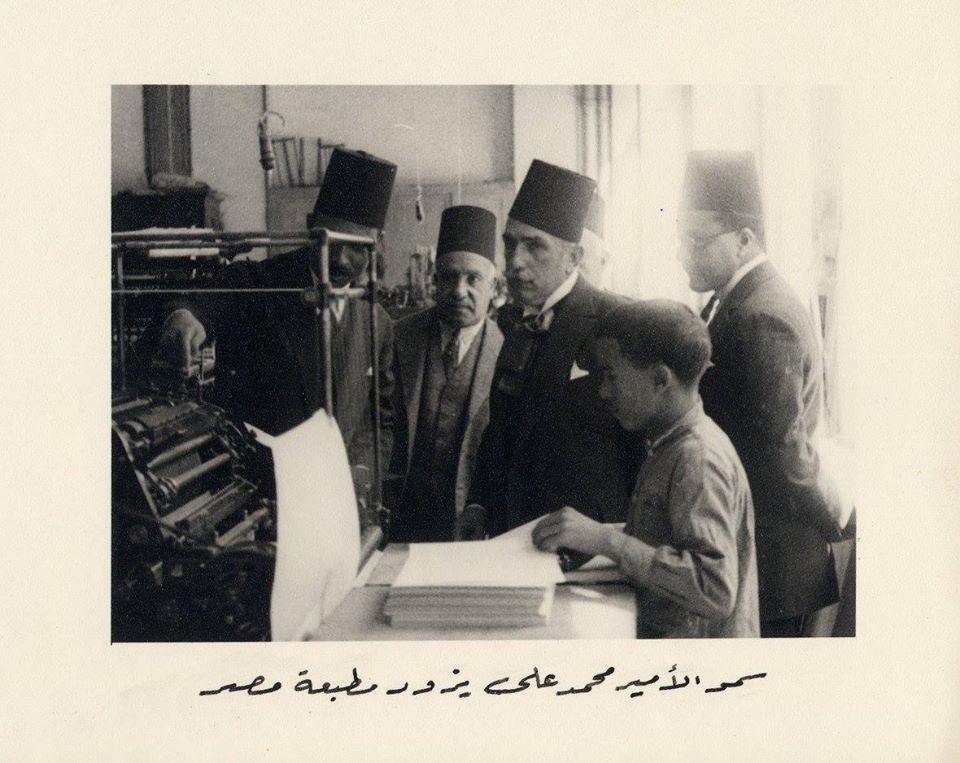 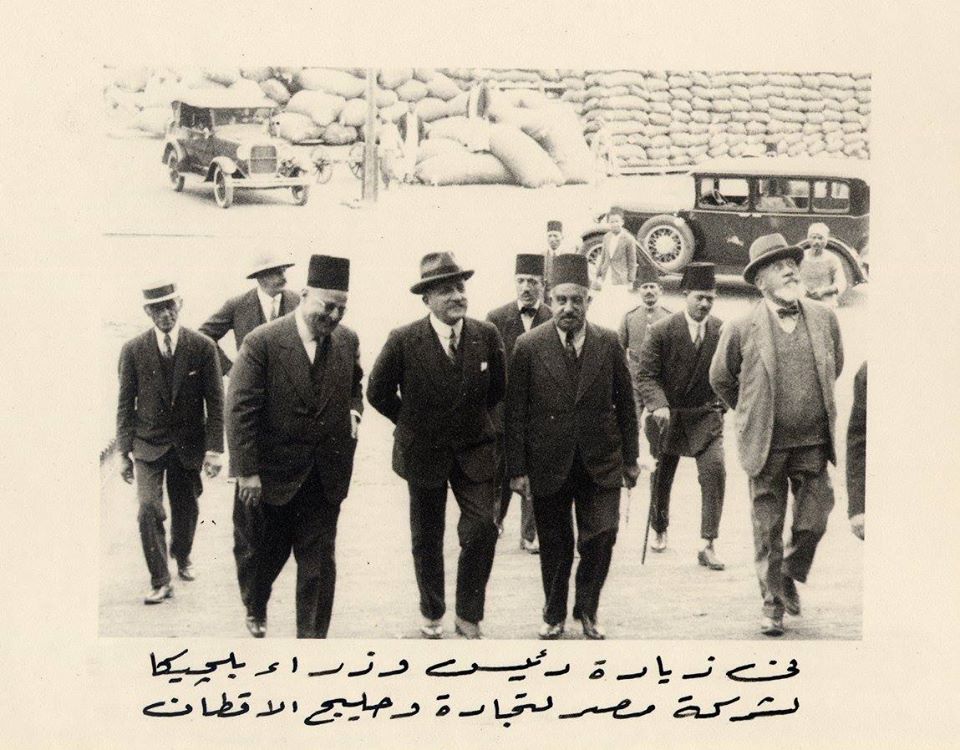