Alexandria, ahead of Prague and Oslo, to host ICOM 2022

Alexandria has won the competition to host the International Council of Museums (ICOM) general conference in 2022. The voting was held at UNESCO headquarters in Paris. Alexandria won 67 votes, coming ahead of Prague which garnered 52 votes, and Oslo which scored 11.

Speaking to the Egyptian media, Ali al-Manesterli, head of the Chamber of Tourism Companies in Alexandria, praised the Egyptian Foreign Ministry; Ihab Badawi, Cairo’s ambassador to Paris; and Governor Sultan for their efforts in campaigning for Alexandria. “They managed,” Mr Manesterli said, “to convince the voters to hold the conference outside Europe for the first time.”

Last March, Director General of ICOM, Peter Keller, was handed the key of Alexandria by Governor Sultan. Mr Keller was on a visit to Alexandria to participate in the conference “Future of tourism in Alexandria”, organised by Alexandria governorate. Mr Keller visited Muntazah Palace and its gardens, as well as a number of Alexandria’s museums, monuments and landmarks. He said he was extremely impressed with what he saw, and that these landmarks should strongly support Alexandria’s bid to host ICOM’s general conference in 2022.

Mr Manesterli said that the 2022 general conference in Alexandria is expected to host some 5000 participants. He said that the Chamber of Tourism Companies is coordinating with Alexandria governorate to provide accommodation and tourist services for the large number of visitors that will converge on the city.

“Egypt is a founding member of the International Council of Museums which was established by UNESCO in 1946,” Dr Manesterli said. 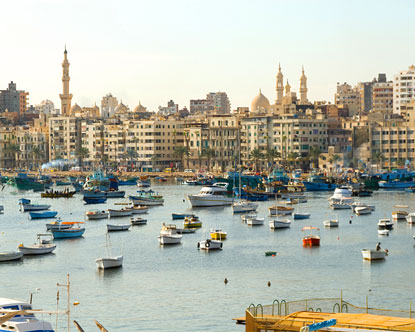 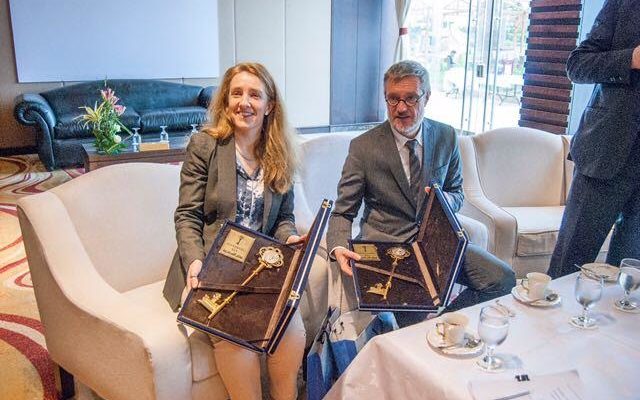 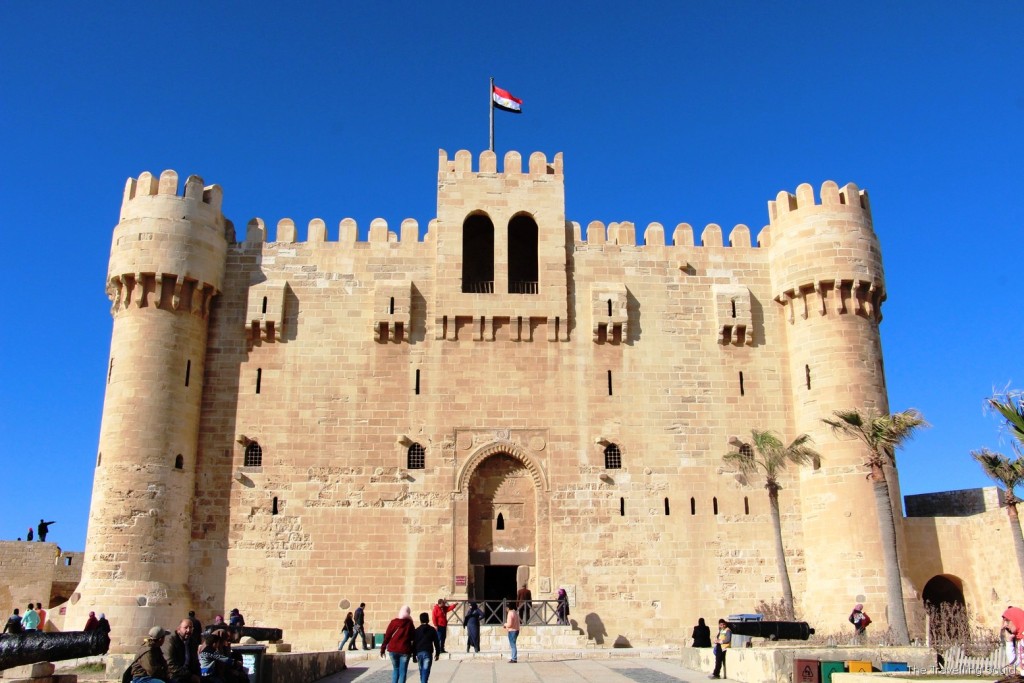