Egypt’s Ministry of Water Resources and Irrigation led by Minister Muhammad Abdel-Aati, has begun preparations to turn the Nile Museum in Aswan into an African cultural centre.

According to Erin Fayez, Director General of the Nile Museum, a technical and consultative committee has been formed, under supervision of the head of the High Dam and Aswan Dam Authority, Hussein Galal, to prepare the museum’s departments and utilities to turn it into an African cultural and media centre, the first of its kind in Egypt and Africa. 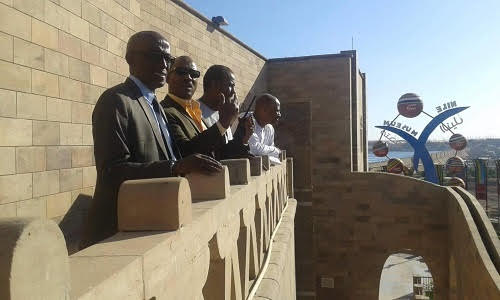 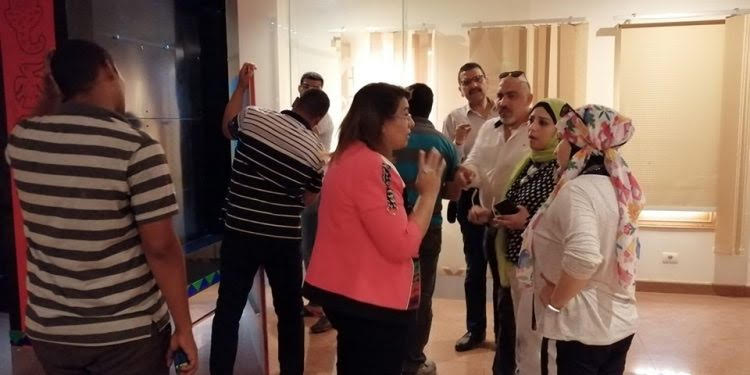 The Nile Museum opened in January 2016, the brainchild of Hisham Farghali who became its first director, is located on a 146,000 square metre plot of land on high ground east of the Aswan High Dam. It had been planned in 2004 as a document centre for the Aswan High Dam and the older early-20th-century Aswan Dam, but Mr Farghali spotted its huge potential and proposed the idea of a Nile museum to Hossam Moghazi, then Minister of Irrigation and Water Resources, who enthusiastically approved it. 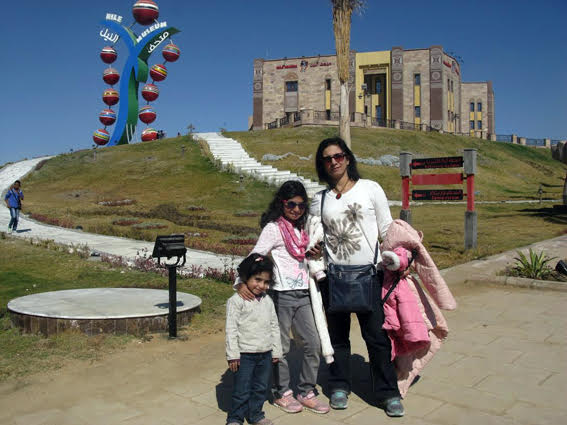 To maintain the idea of Egypt’s ties with the other nations sharing the Nile, the 11 flags of the Nile countries greet visitors at the entrance of the museum. Eleven water-drop spheres bear their names: Tanzania, Uganda, Rwanda, Burundi, Democratic Republic of Congo, Kenya, Ethiopia, Eritrea, South Sudan, Sudan and Egypt. 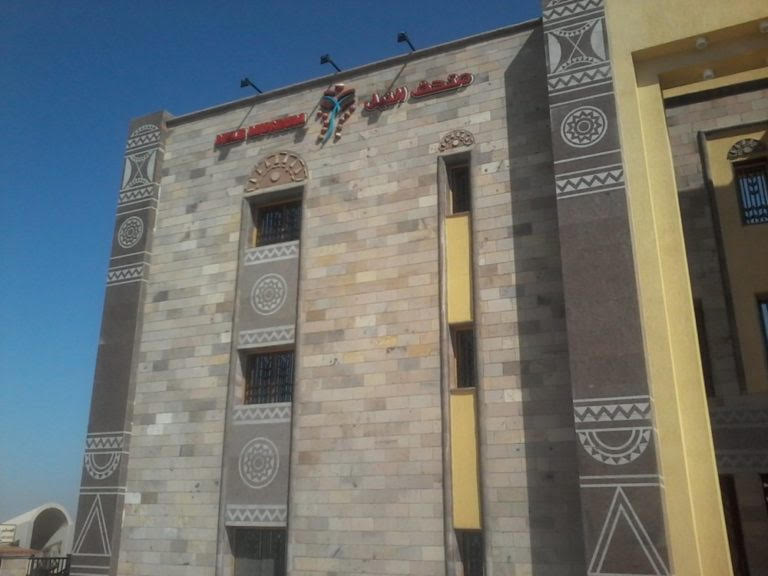 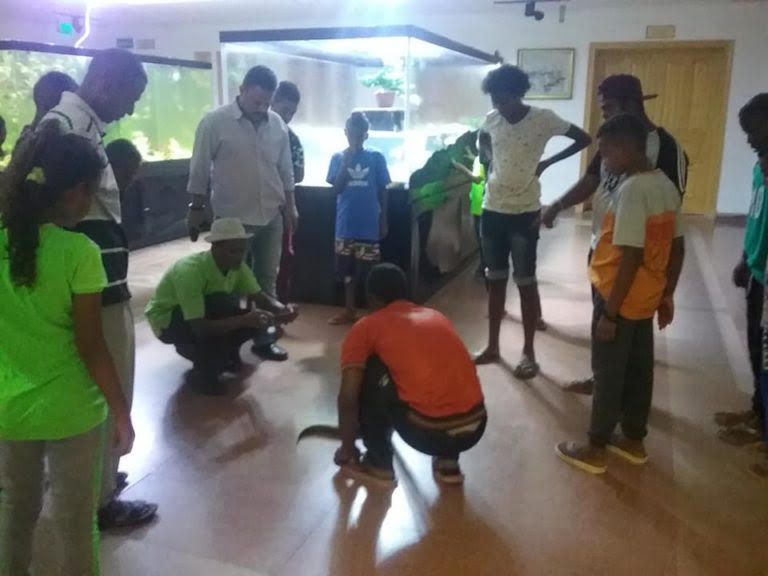 Among the museum’s displays is one that showcases the “Nile Document”, written in Arabic and signed by President Abdel-Fattah al-Sisi; al-Azhar Sheikh Ahmed al-Tayyeb; and Coptic Pope Tawadros II. It is a pledge to preserve the River Nile as a source of life and blessing to all who live on its banks.

“I had a vision of a boat sailing the Nile downstream from south to north,” Mr Farghali said. “I imagined it would make so many stops; at each stop they would be gathering local traditional souvenirs and artefacts. They would sail on uninterrupted till Aswan where they would have to disembark owing to the dam barrier there. They would unload the heritage trove they picked all over the way.” This trove, Mr Farghali explains, would make the seed for a museum collection that would depict the identity of the peoples living on the Nile banks. 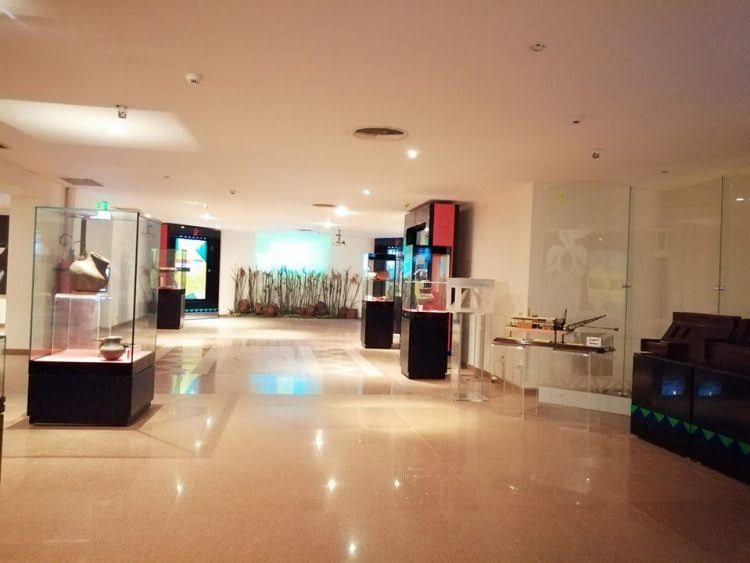 Sections are allocated within the museum for the eleven riparian countries to exhibit their Nile-related heritage. Uganda, South Sudan, and Rwanda have already made distinctive contributions. 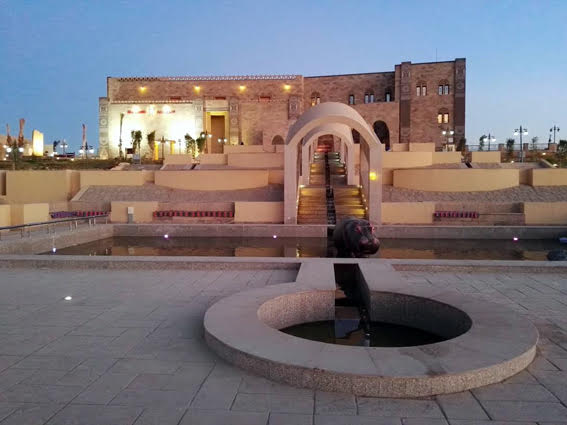 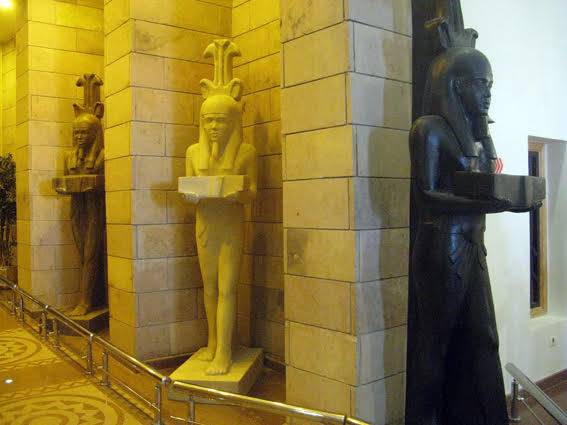 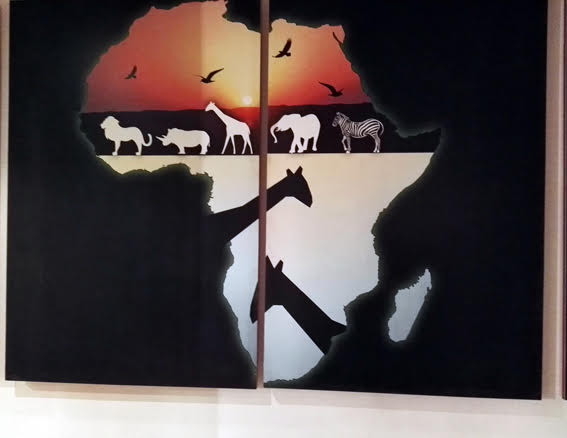 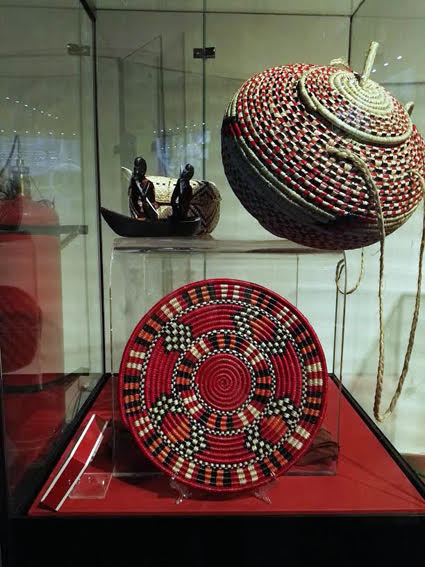 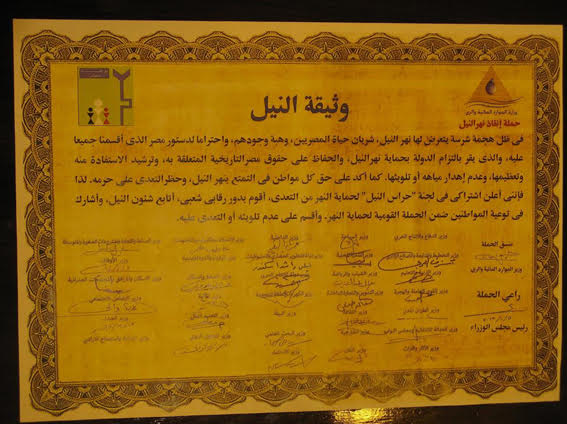 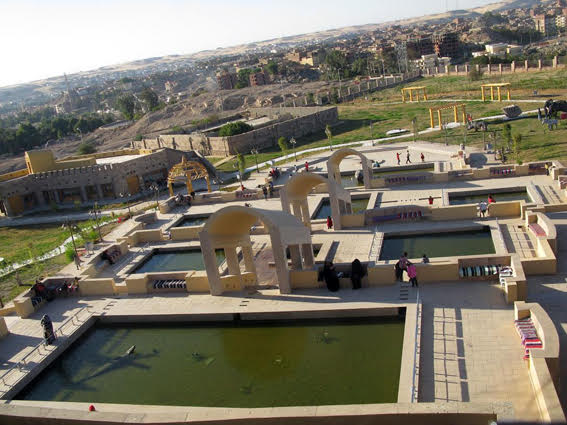