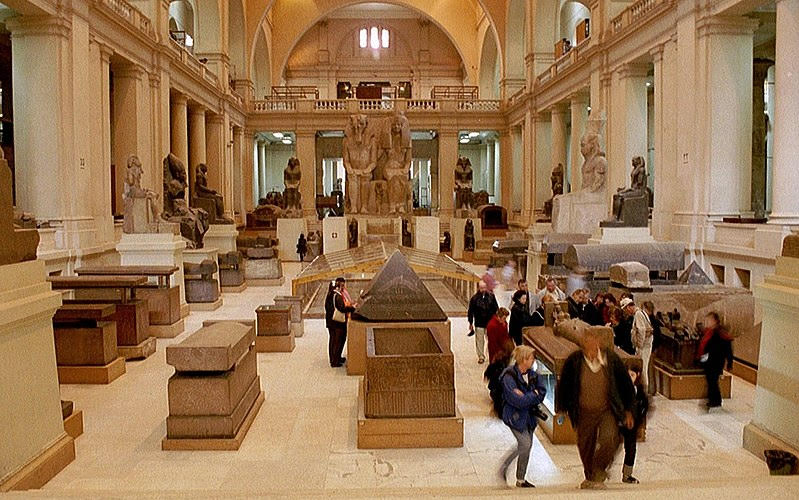 Ambassador Surkos pointed out that the new strategic vision of the Egyptian Museum will contribute to enhancing the visitors’ experience as well as attracting more local and international visitors, thus increasing the economic value of the museum.

The three-year project, which will be carried out in cooperation with the Egyptian Museum and the Ministry of Antiquities, aims at achieving excellence, promoting and preserving culture and cultural heritage, and expanding intellectual and cultural boundaries through international cooperation. 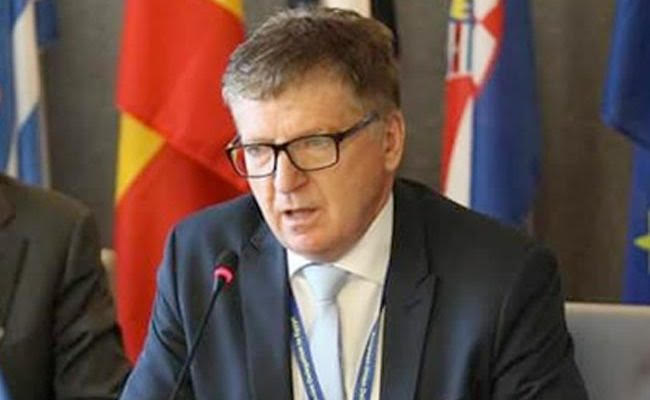 For detailed story on the Egyptian Museum in Tahrir, Cairo: