Amid the unprecedented cultural openness the Saudi Kingdom is witnessing, the Arabic Music Ensemble of Cairo Opera House has performed at Riyadh’s King Fahd Cultural Centre on 25 and 26 April. The ensemble, which includes 45 players and singers, was led by Gihan Samir, administrative-director of oriental music.

Some 3,000 Saudi and Egyptian spectators belonging to the Egyptian community in Riyadh filled the theatre at King Fahd’s, while a number of giant screens were placed outside the theatre so that the more than 4,000 viewers who could not make it into the theatre could watch the performance.

The event was launched with a photography exhibition that displayed 60 rare photos documenting the century and half history of old and modern opera. Spectators then moved to the main hall.

Awwad Ben Saleh al-Awwad, Saudi Minister of Culture, gave the opening speech in which he welcomed Egypt’s Culture Minister, Ines Abdel-Dayem, and said that hosting two concerts for the Arabic Music Ensemble of the Cairo Opera House evidenced the brotherly relations between the Kingdom of Saudi Arabia and Egypt, and the importance of culture and arts in strengthening bonds between the two peoples.

Dr Abdel-Dayem, for her part, praised the steady steps recently taken by Saudi Arabia in the path of cultural revival, stressing the ability of soft power to combat forces of darkness.

The two ministers then exchanged shields of honour, and a documentary titled “Egyptian Opera between past and present” was screened.

The concert then began with golden oldies, conducted by Mustafa Helmy. Guitarist Waheed Mamdouh played music of a number of songs of the Egyptian singer Shadia (1931 – 2017). Spectators interacted with and joined Ahmed Effat as he sang a selection of songs of the beloved crooner Abdel-Halim Hafez (1929 – 1977). The concert closed with soprano Mai Farouk singing the songs of legendary Egyptian diva Umm Kalthoum (1898 – 1975).

The event, which lasted for more then three hours, closed with a song about Egypt in which all the singers participated. The spectators cheered: “Long live Egypt and Saudi Arabia”. 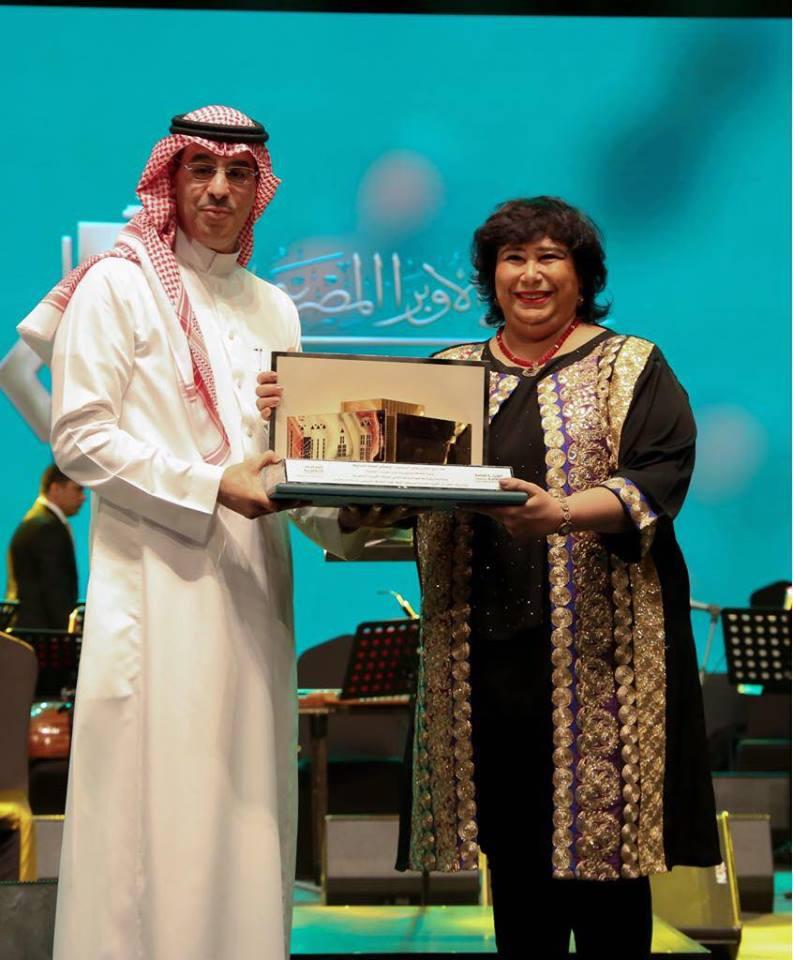 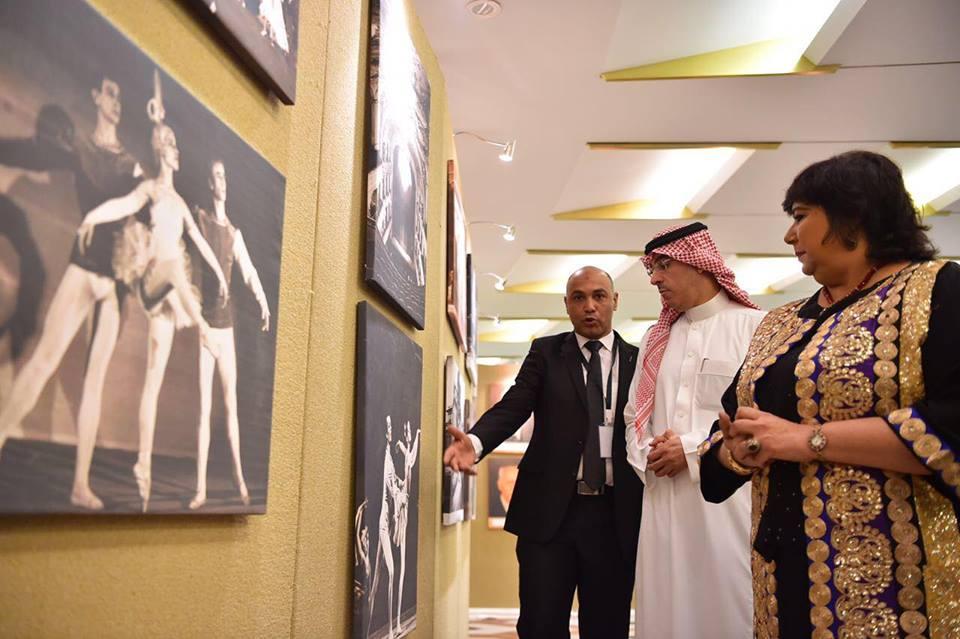 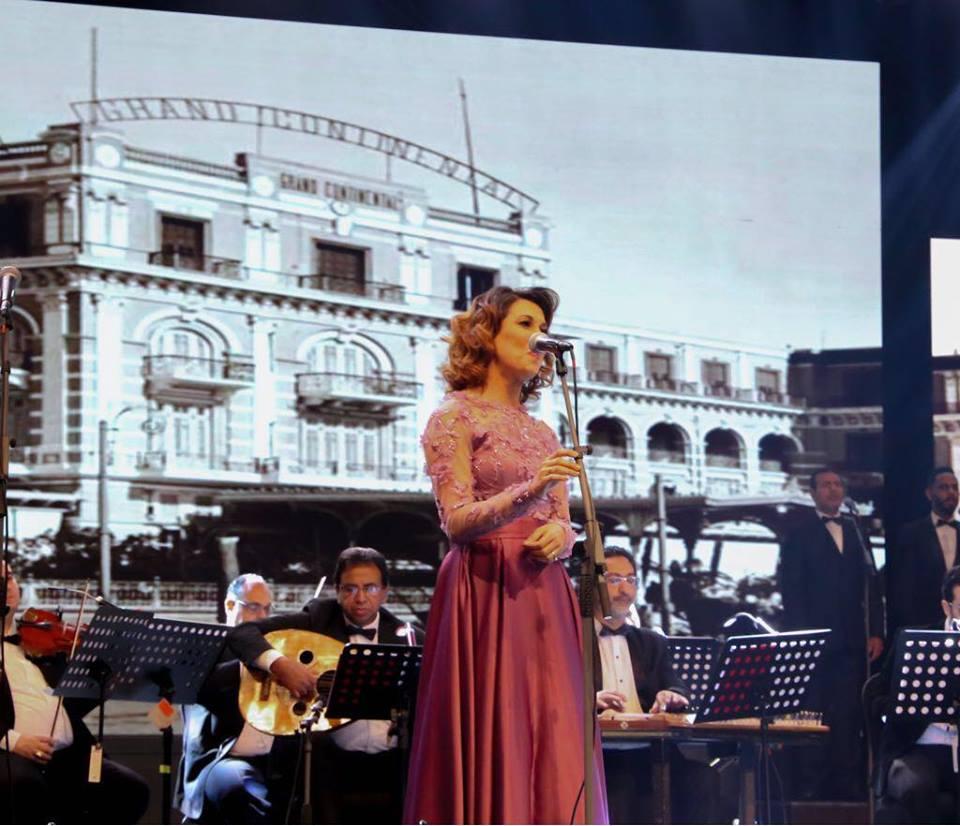 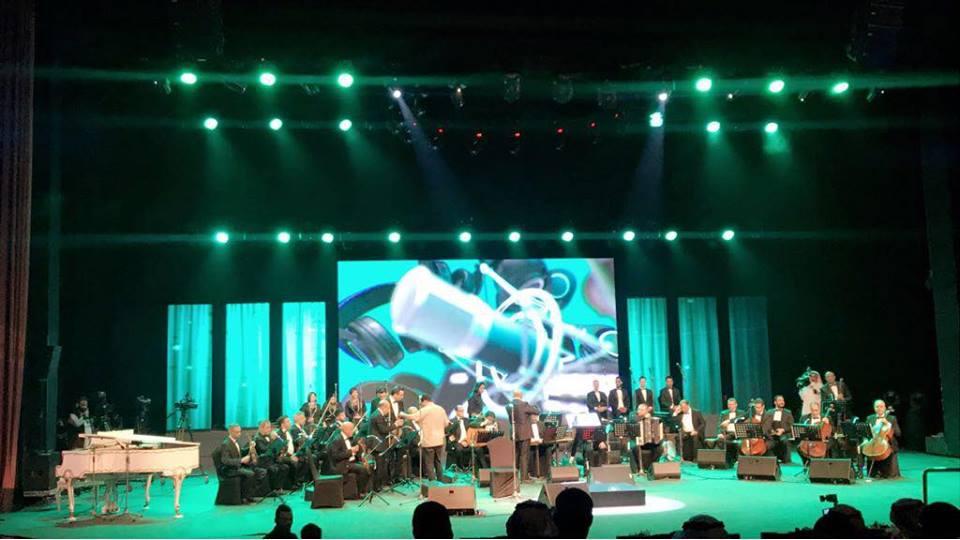 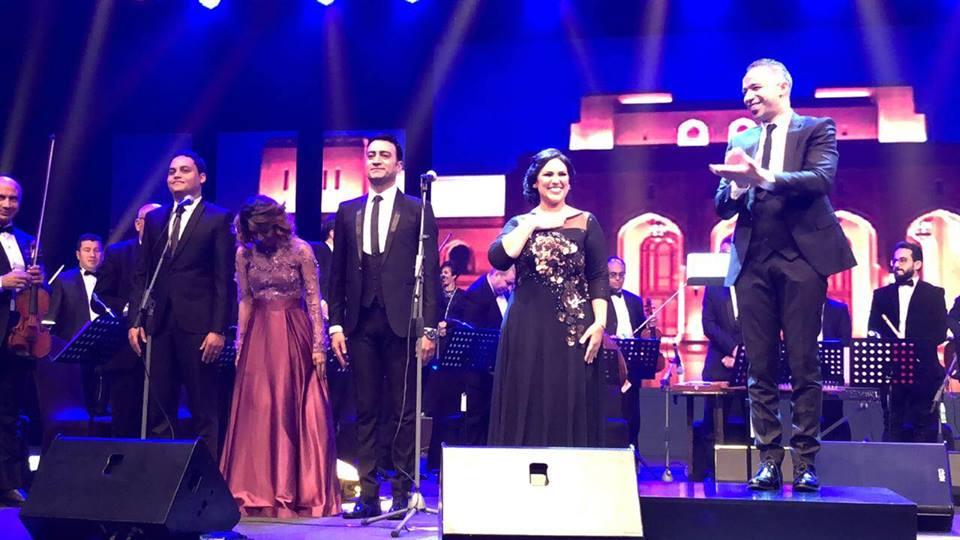 When did the Communion spoon first feature?